try not to crash it
Note: this was made in KSP v1.4.4 - It may not function as intended in KSP 1.12.3
This craft has been added to your downloads queue. Use the KX Mod to fetch it when you are next in KSP. Enable deferred downloads to make this the default way to download.
Download craft with the KerbalX Mod
how to install
re-download

Or find other craft;
- made by EvenFlow
- that are also pure stock
- that have a similar part count 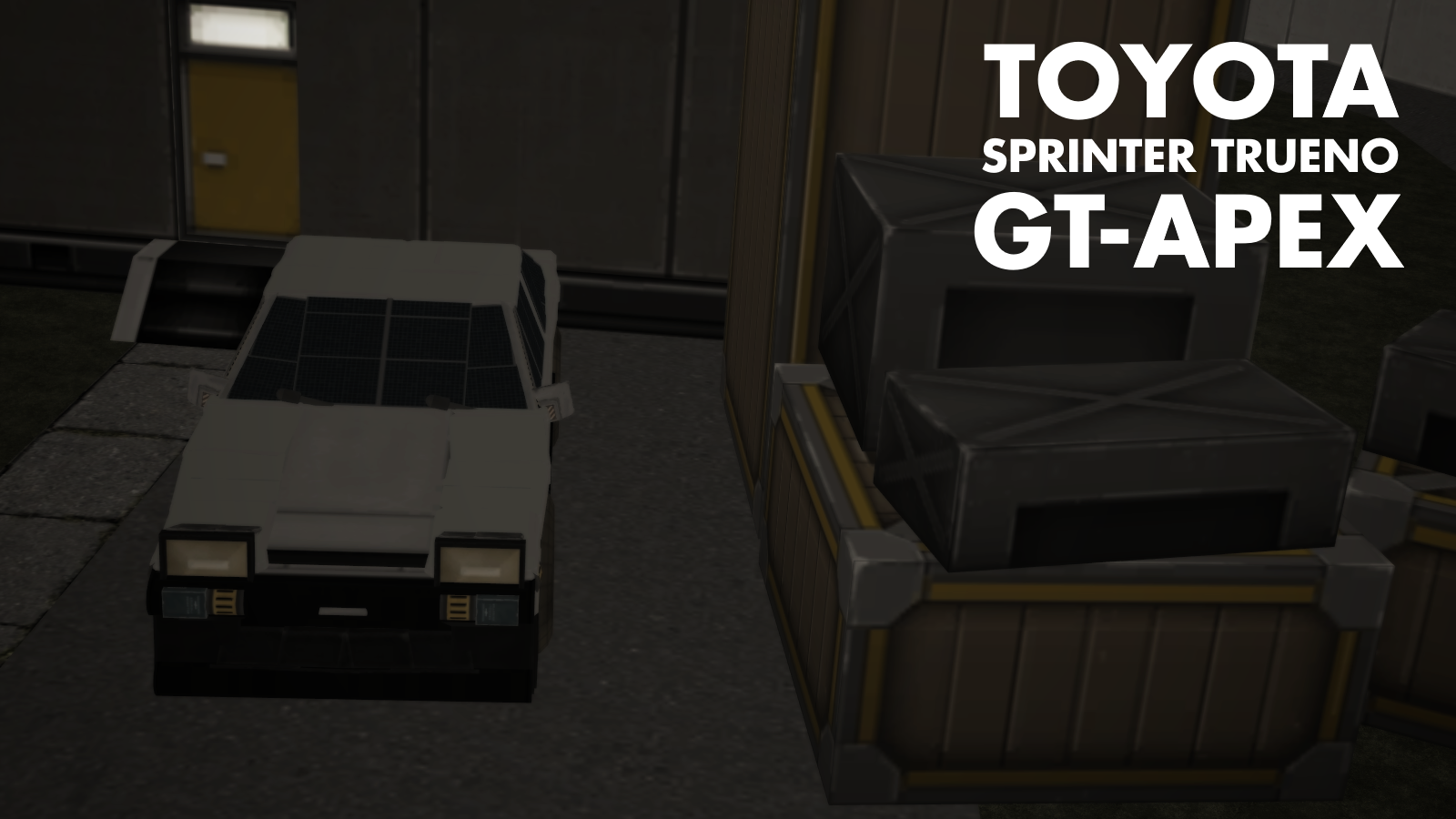 So I’ve made this meme on wheels for your amusement. You can tweak the friction settings on the wheels but in their default state they are set to be optimally drifty. The top speed sits at around 55m/s and the car is powered by a Juno engine. Stage once, control the throttle with, well, throttle and use your brakes if needed. The brake uses a boost flap similar to the one made by Azimech so it will automatically cut off the engine if need be. Watch out for snap oversteering when connecting multiple drifts. You can engage RCS to engage hidden thrusters which should help you achieve better angles in your drifts. Have fun and go beat some Civics on a mountain pass or something.

Also I recommend driving it at night or at noon since at other times of day the shaders on the solar panel parts which make up the body do some wonky stuff and it looks pretty bad. 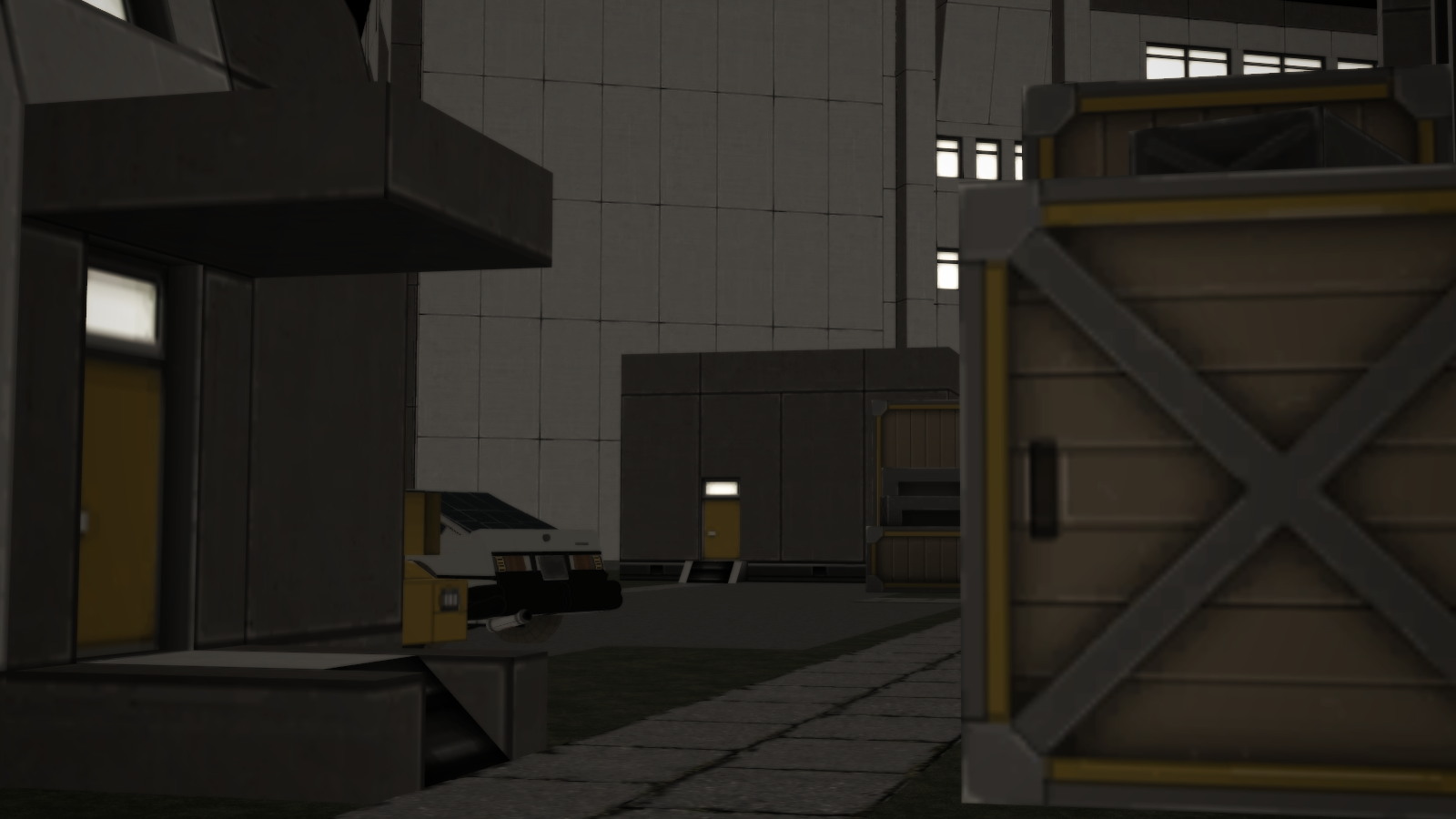 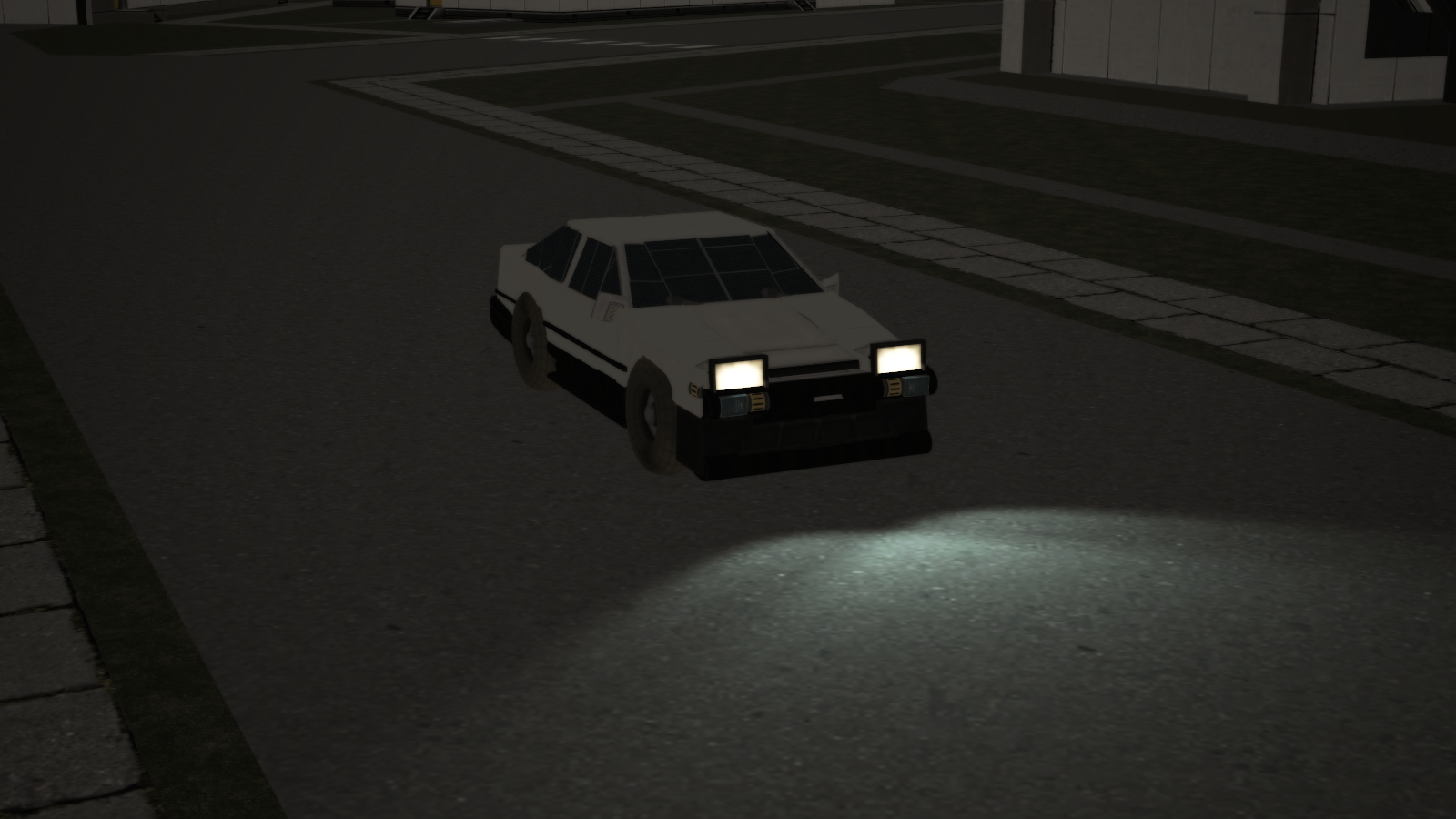 Don’t even try putting this thing sideways without this banging on full volume kiddo.