Or find other craft;
- made by shibusu
- that are also pure stock
- that have a similar part count
Hangars that contain this craft
shibusu's rockets and spaceplanes 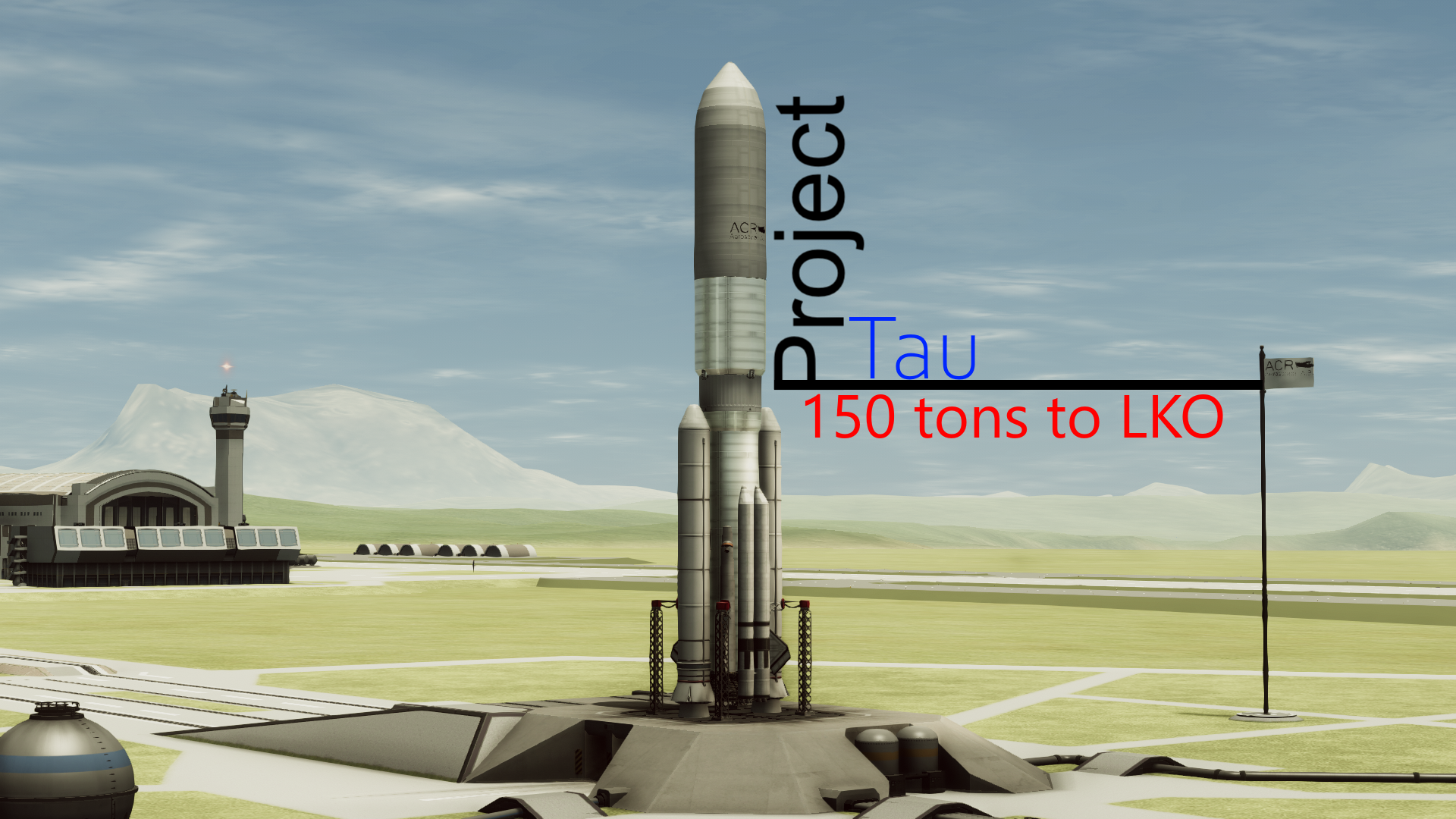 Payload max
Flight rated for at least 150 tons to LKO.
Delta-V exceeds requirements, so a higher payload tonnage is possible.

Envisioned in 1971, Project Tau was a thought experiment on how much a rocket could launch in to orbit. Intended to launch entire space stations, Project Tau would have been an insane rocket. Although no full scale Tau rockets were constructed, the new need for interplanetary dockyards has revived the project.

A stock rocket called ACR Project Tau. Built with 189 of the finest parts, its root part is probeStackLarge. 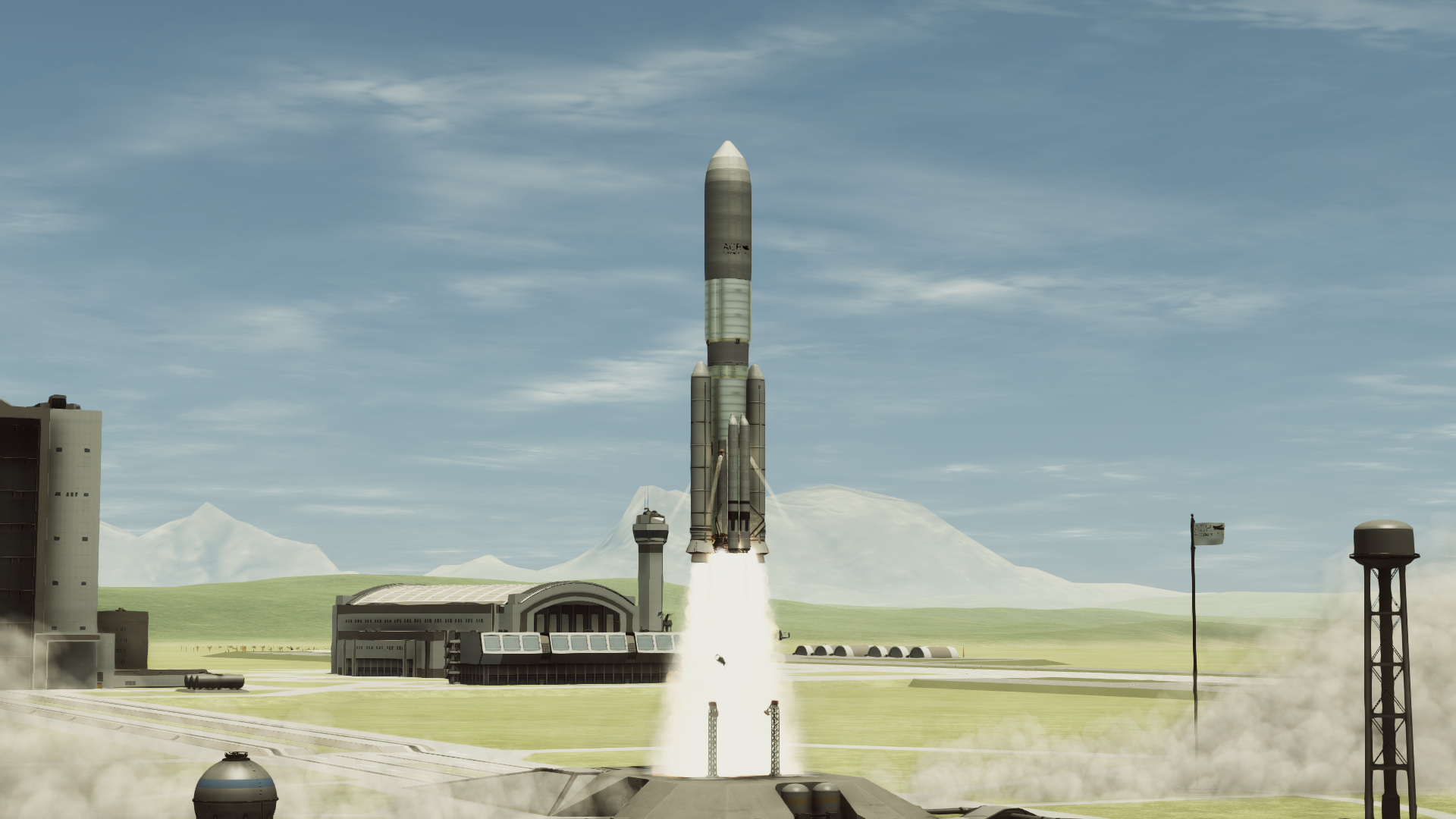 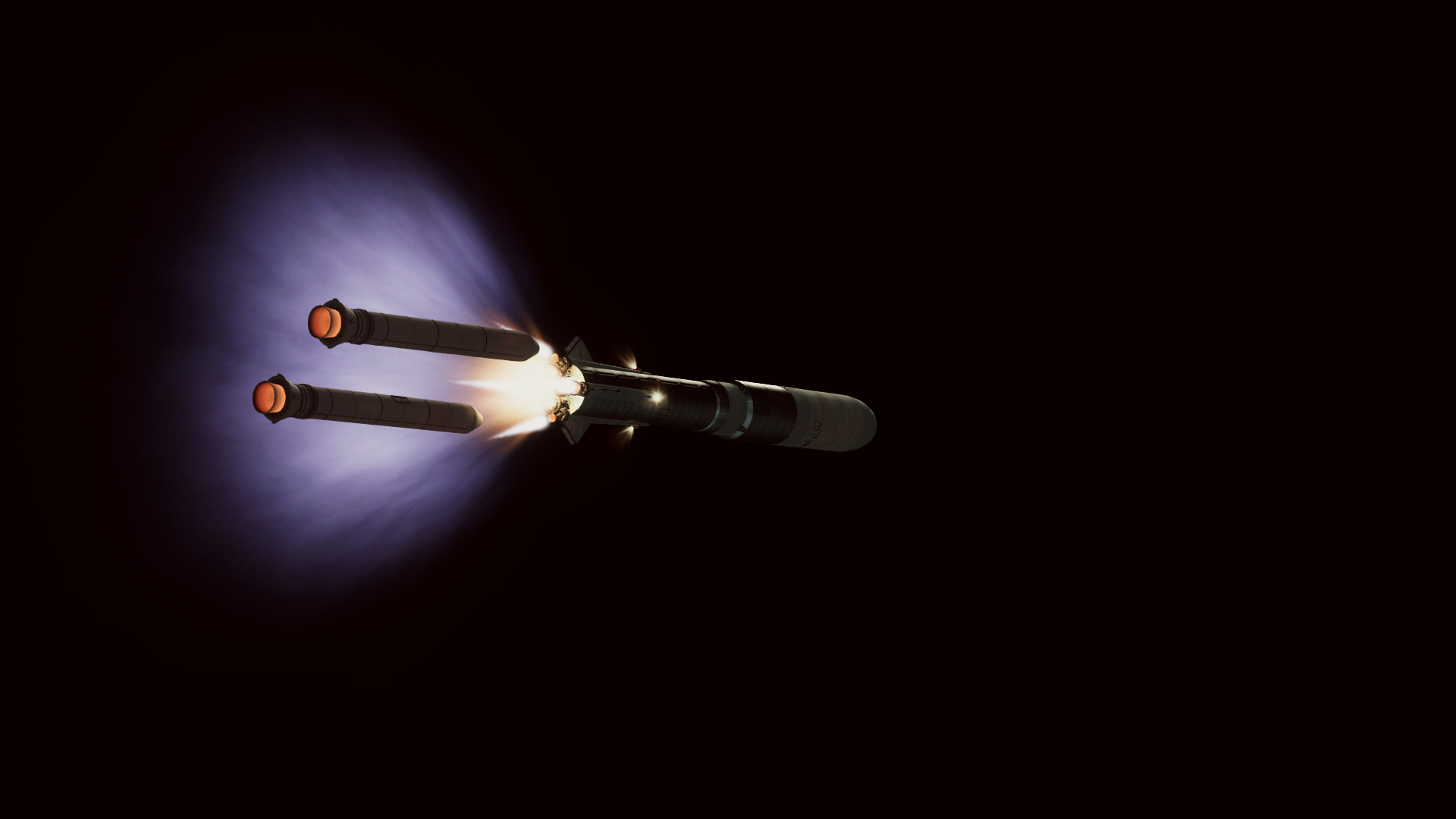 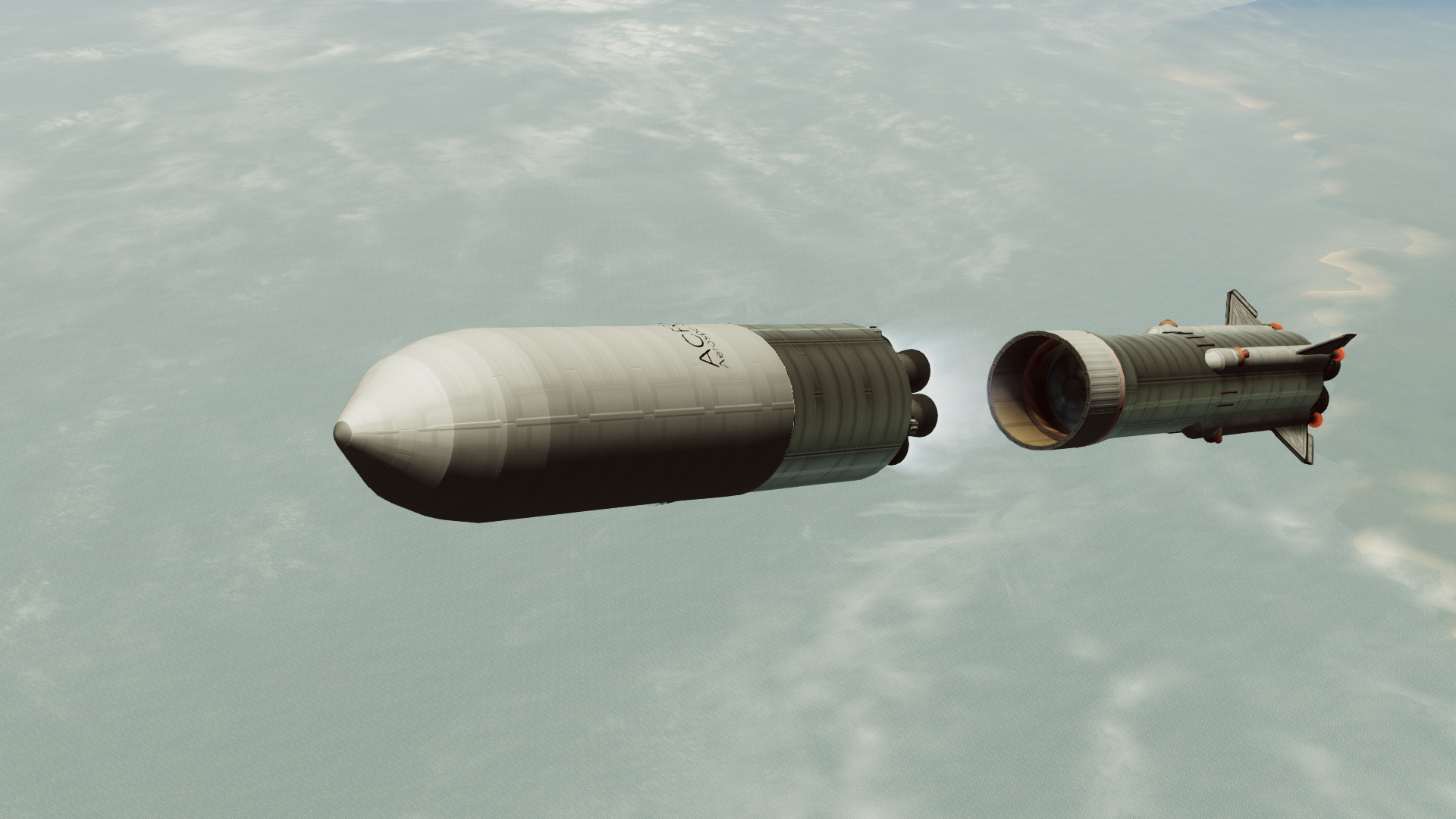 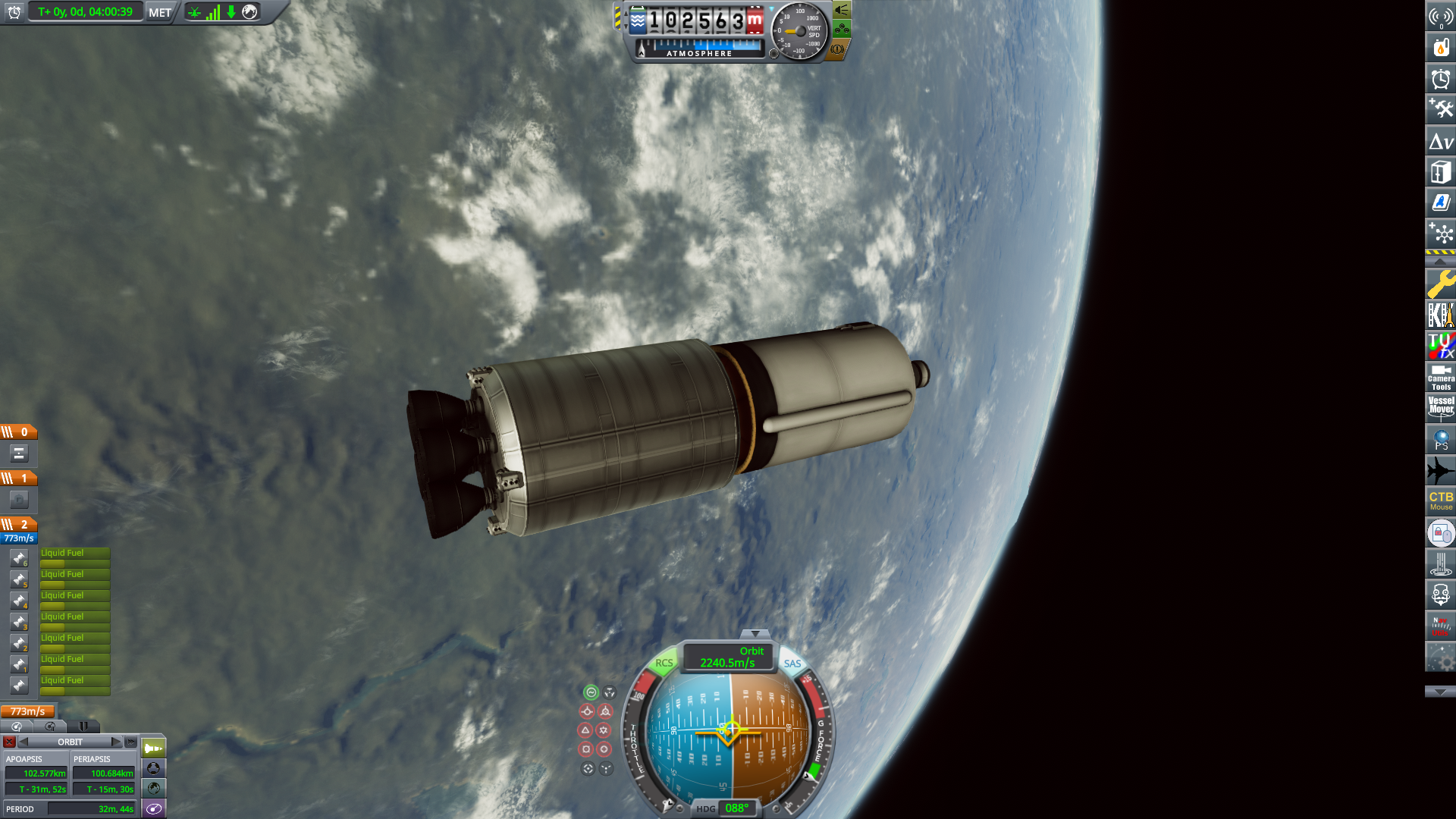 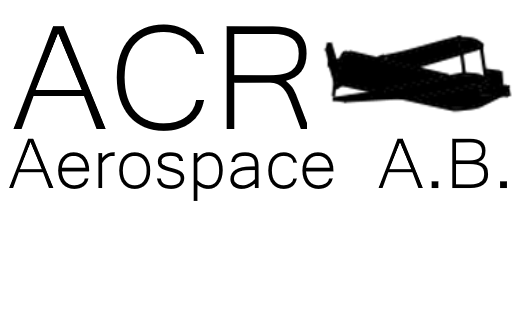 ACR flag is not required for the function or asthetic look of the lifter.
[filename acr-aerospace-a-b.png]