try not to crash it
Note: this was made in KSP v1.10.1 - It may not function as intended in KSP 1.12.3
download ckan meta-file
This craft has been added to your downloads queue. Use the KX Mod to fetch it when you are next in KSP. Enable deferred downloads to make this the default way to download.
Download craft with the KerbalX Mod
how to install
re-download

You'll need to download these ones manually; nearfutureexploration https://spacedock.info/mod/2305/Near%20Future%20Exploration
Login or sign up so KerbalX can remember the craft you've downloaded and so you can;
Upvote it
,
Favourite it
or
add it to a Hangar

Or find other craft;
- made by Swords27
- that use the same mods | that are compatable | with similar mods
- that have a similar part count 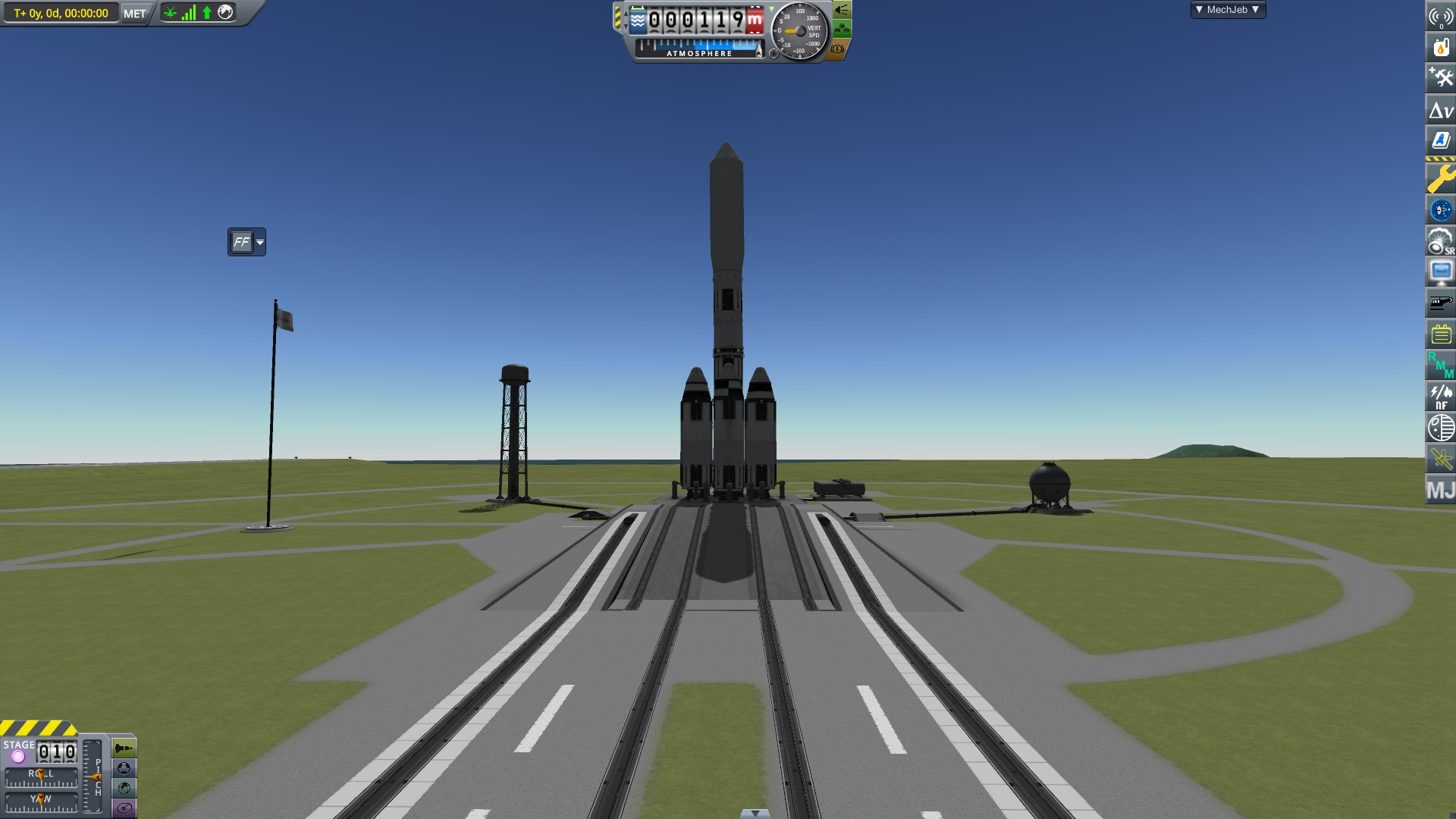 Swords27 has done it again, only this time instead of a Launcher, he has developed a Comsat Relay that works in conjunction of the Comsat Constellation Mod. The name of this Comsat Relay Series comes from the fact that a space craft can only go as far as 79,800,000 kms or so above the Kerbal Home World before being placed into a Solar Orbit, hence the Name 79250 Deep Space Network Comsat Series.

It comes with its own Launcher as a bonus, which is equipped to work with the Stage Recovery Mod, as for the Comsat itself, don’t let it fool you it contains many different types of Communications antennas.

In fairness Swords27 gives credit to those that own the mods used in creation of this Comsat Series and its launcher.

A mod rocket called 79250 DSN Comsat Series. Built with 384 of the finest parts, its root part is HECS2.ProbeCore.