try not to crash it
Note: this was made in KSP v1.0.5 - It may not function as intended in KSP 1.10.0
download ckan meta-file
This craft has been added to your downloads queue. Use the KX Mod to fetch it when you are next in KSP. Enable deferred downloads to make this the default way to download.
Download craft with the KerbalX Mod
how to install
re-download

You'll need to download these ones manually; KerbPaint https://dl.dropboxusercontent.com/u/82486/KerbPaint.zip
Login or sign up so KerbalX can remember the craft you've downloaded and so you can;
Upvote it
,
Favourite it
or
add it to a Hangar

Or find other craft;
- made by SaturnianBlue
- that use the same mods | that are compatable | with similar mods
- that have a similar part count

HMS Hood was an Admiral-Class Battlecruiser, the only one of its kind. She laid down on the same day of the Battle of Jutland, and work was suspended to redesign the ship after the loss of 3 battlecruisers. After being commisioned in 1920, and was given serveral refits during its very active inter-war service. She was due for a badly needed refit in 1941 to modernize her, but with WWII, this was impossible. In May 1941, Hood, with Prince Of Wales, sailed to intercept the Bismarck and the Prinz Eugen. The Battle Of The Denmark Strait ensued, but several minutes in the battle, Prinz Eugen hit ready-use ammo for AA Guns, and a huge fire started. When the Hood turned to fire all turrets, a shell from the Bismarck struck, with a jet of flame shooting out, before the magazine exploded, and in three minutes, the Hood was sunk, her bow sinking near vertically. ¨ActionGroups¨1-Boilers, Engine Toggle¨2-Blows the ship up¨3-Toggles Main Battery¨4-4In Secondaries¨5-AA

A mod aircraft called HMS Hood. Built with 883 of the finest parts, its root part is Keel2.5. 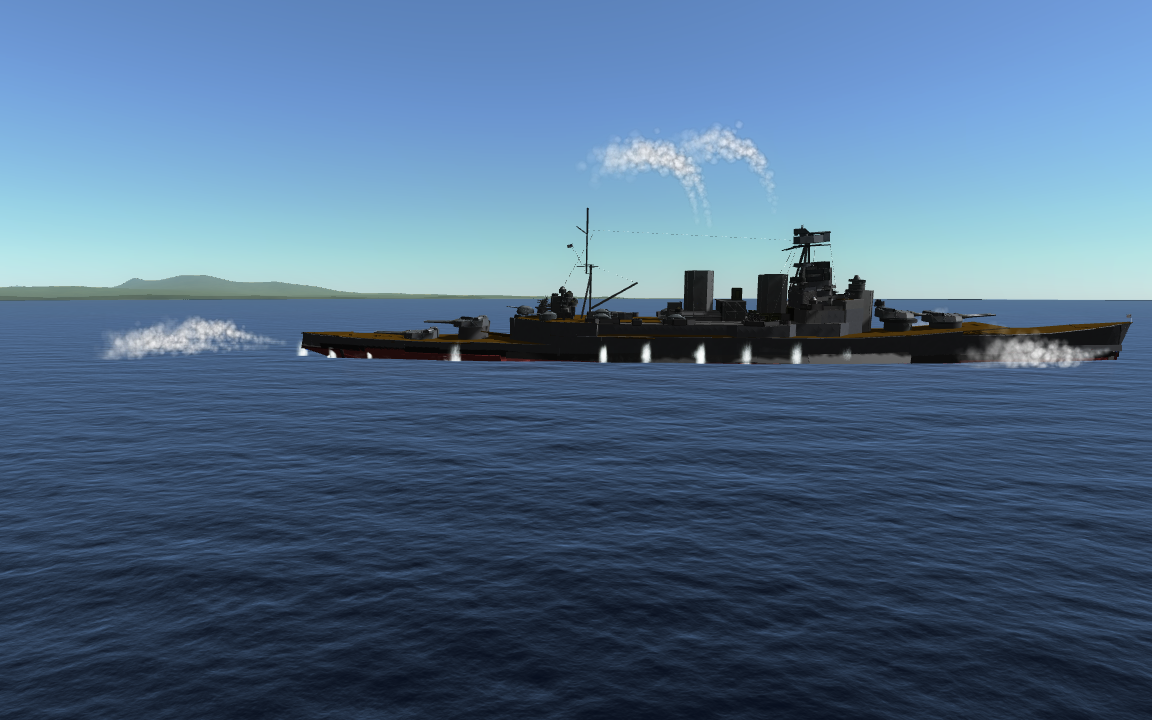