Or find other craft;
- made by NorthAmericanAviation
- that are also pure stock
- that have a similar part count 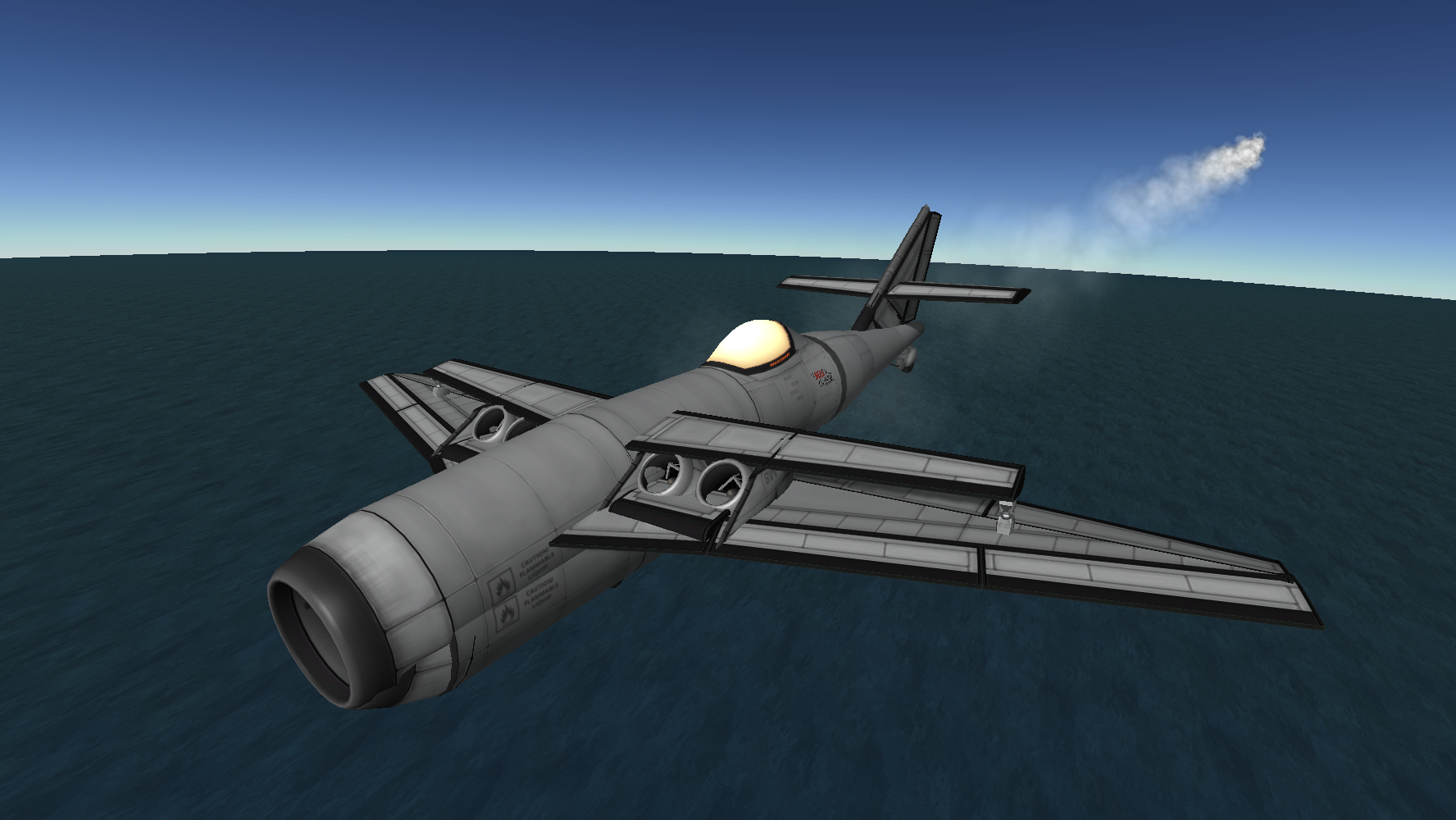 The Ball-Bartoe Jetwing was a proof-of-concept aircraft which tested the viability of a ‘blown wing’ to augment and improve lift characteristics. It was very successful, handling well at slow speeds and stalling below 40mph. The ‘blown wing’ theory was practiced by venting the air passing through the first-stage fan of the jet engine across the surface of the wing below an ‘augmentor’ flap (above) which deflected the expelled gases across the wing, creating a forced flow of air which would generate constant lift, no matter the airspeed. 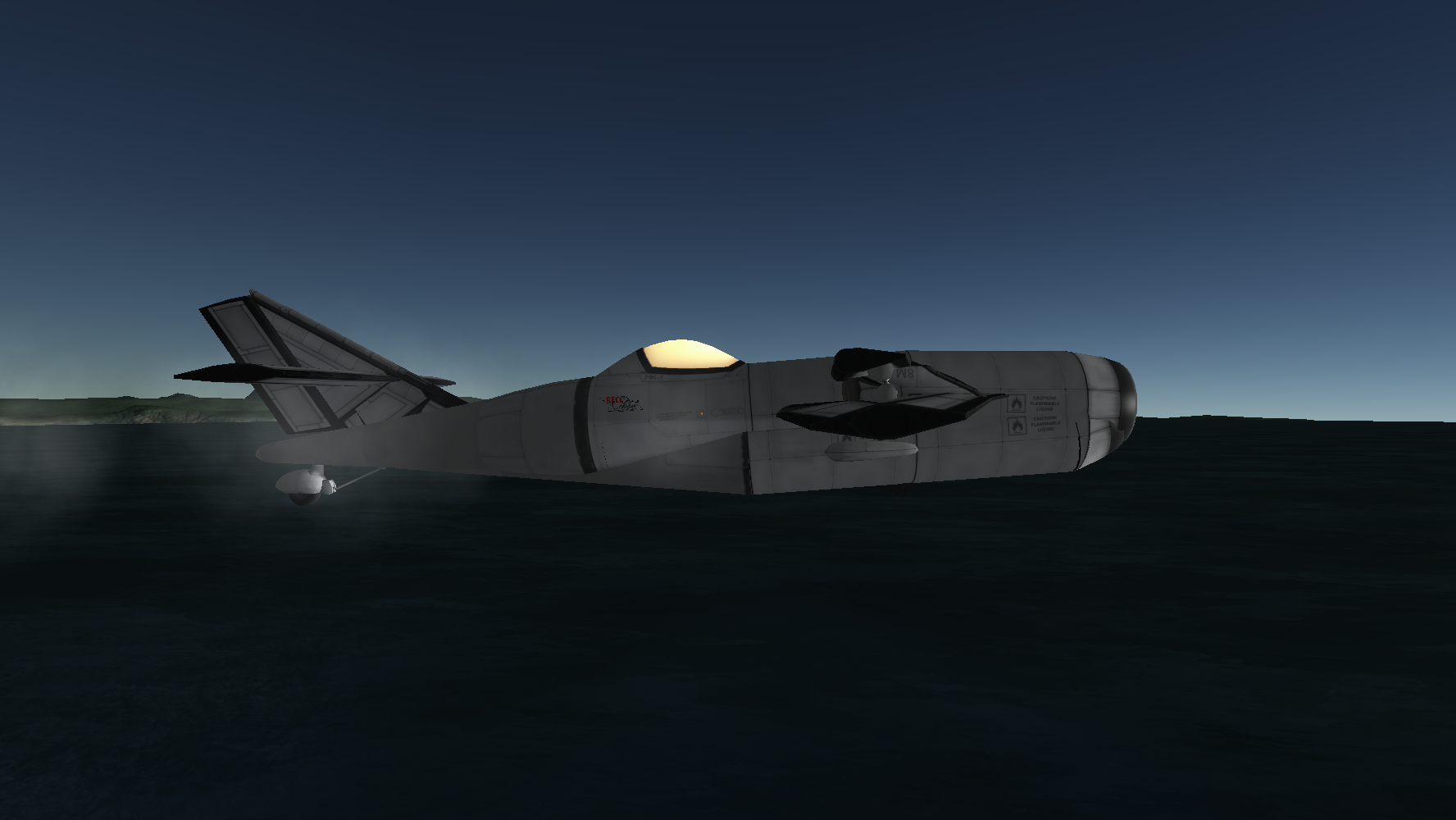 The firm Ball-Bartoe is a combination of the Ball Aerospace company (the same company who makes the ever-popular canning jars) and Otto Bartoe, an engineer who headed the company for a time and used his position to pursue the ‘blown wing’ idea. To further elaborate on the success of the jetwing, it was reported that the wing generated twice as much lift as a conventional arrangement of the same area. Blown flap technology had been experimented with in the past, though: the Breguet 941 (McDonnell 188) began STOL trials in 1961, eventually knocking its takeoff roll back to 600ft. Later in 1974, the Boeing YC-14 would re-visit the concept. The Jetwing is the first true blown wing. 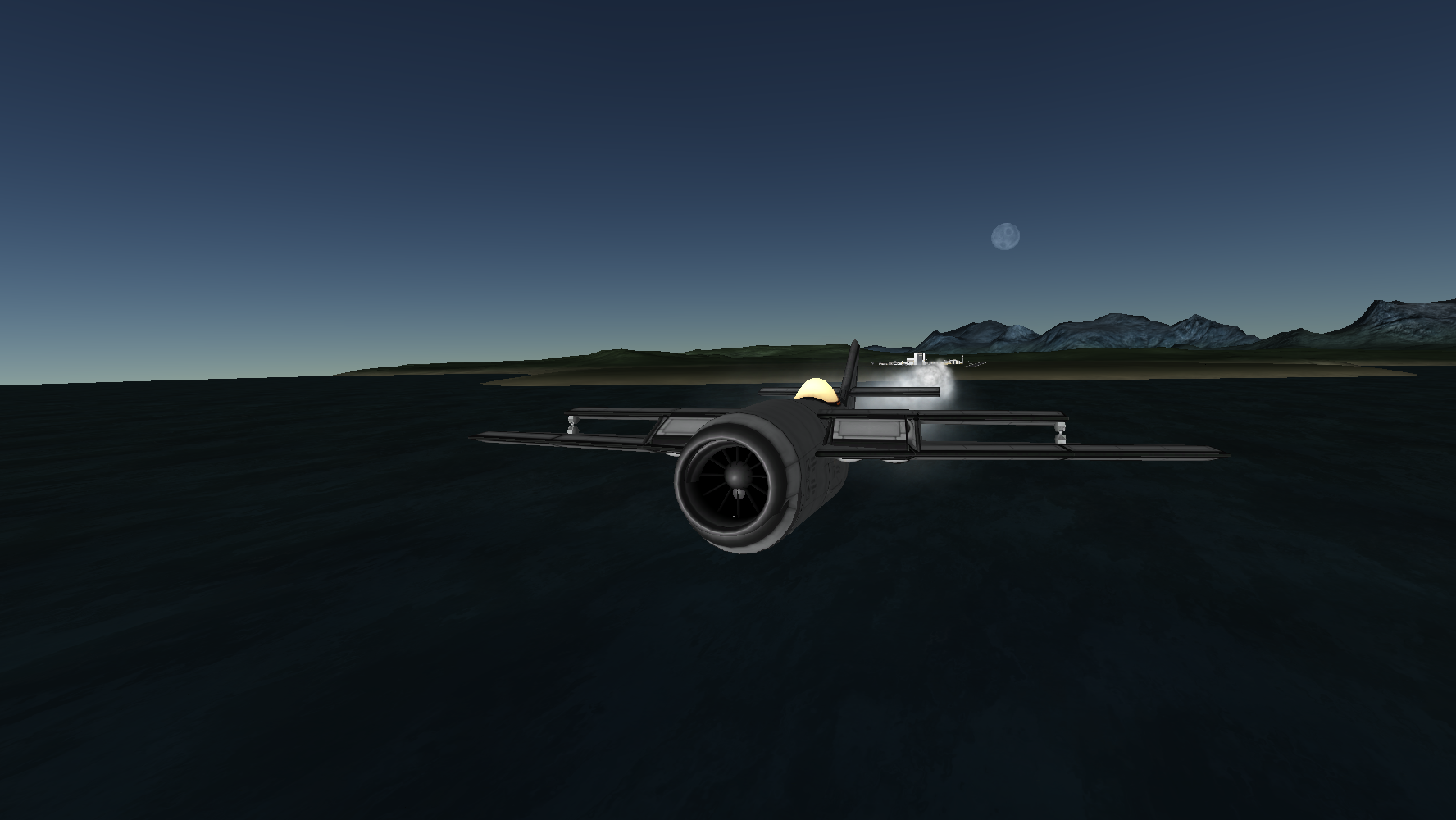 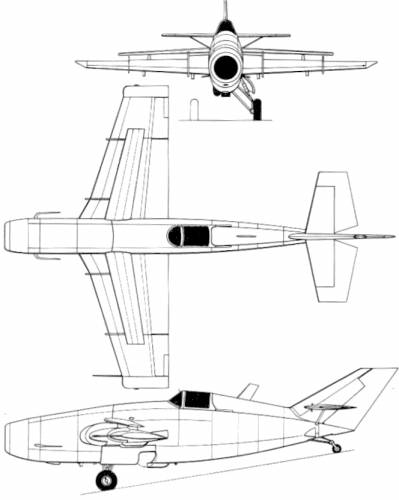 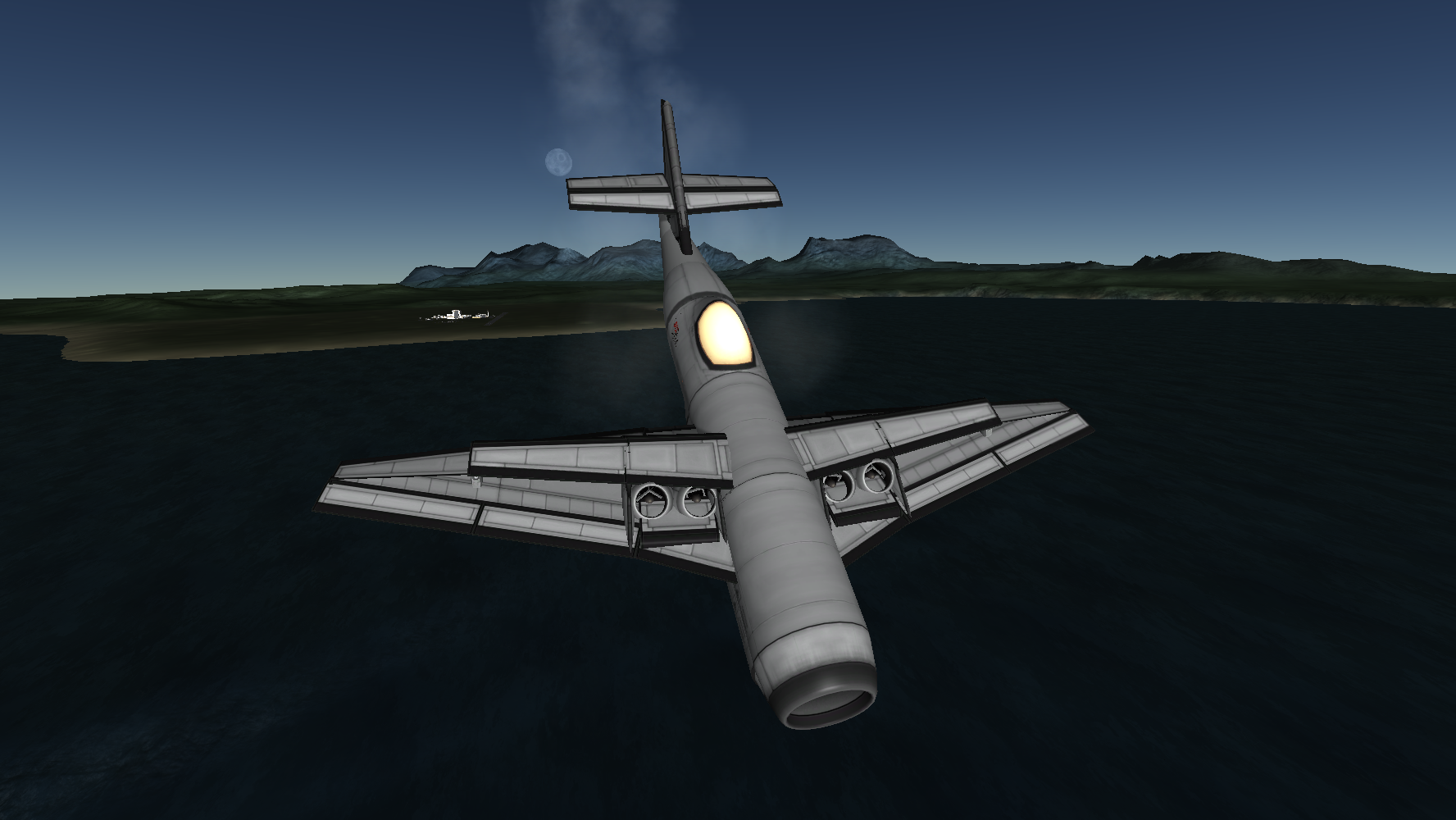 Download Craft
Here you will find everything that trails black smoke, jettisons fuel, and runs on liquid oxygen and ammonia. Oh, 20th Century aviation development, where art thou?