Or find other craft;
- made by Justadutchguy
- that are also pure stock
- that have a similar part count 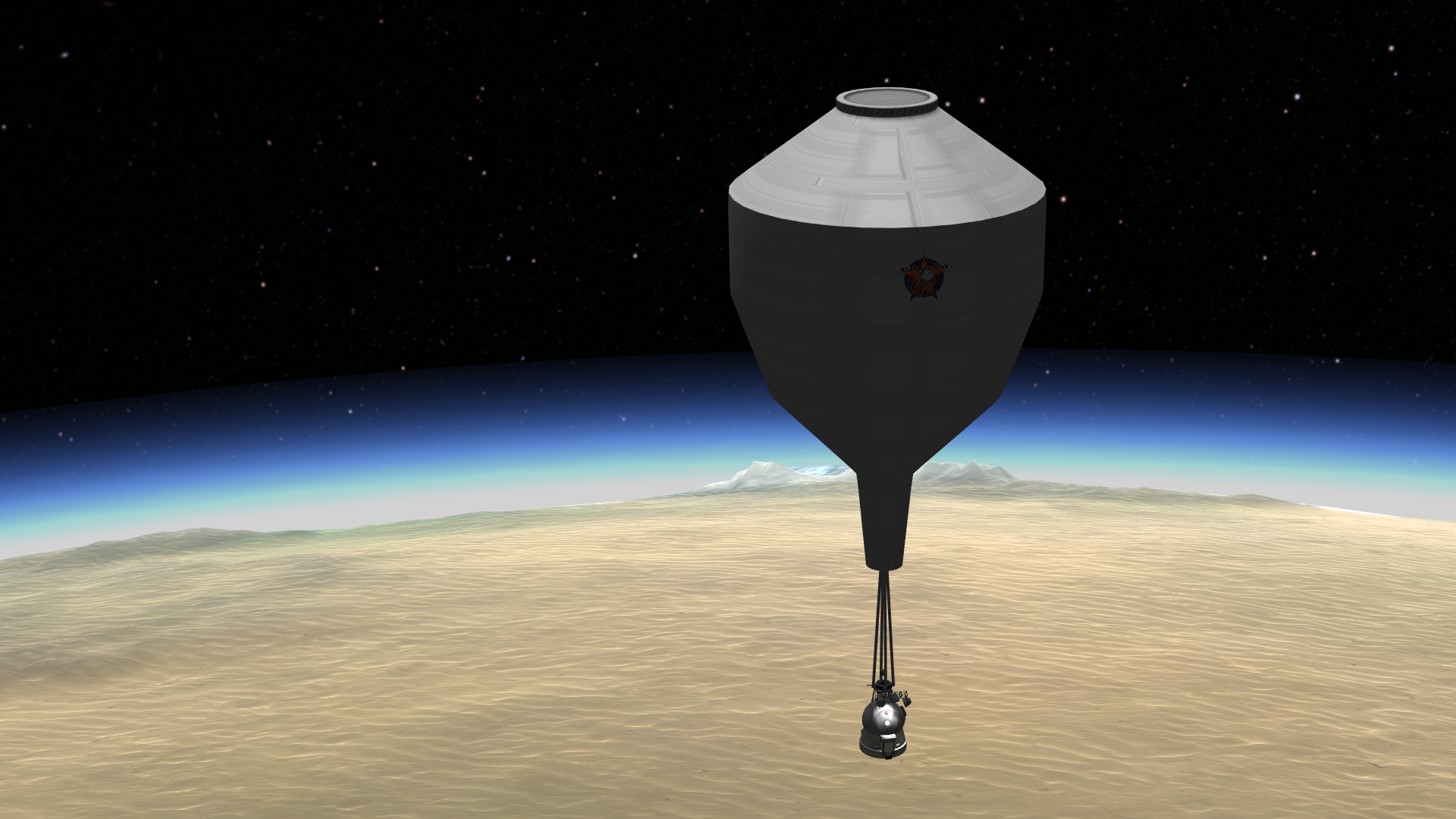 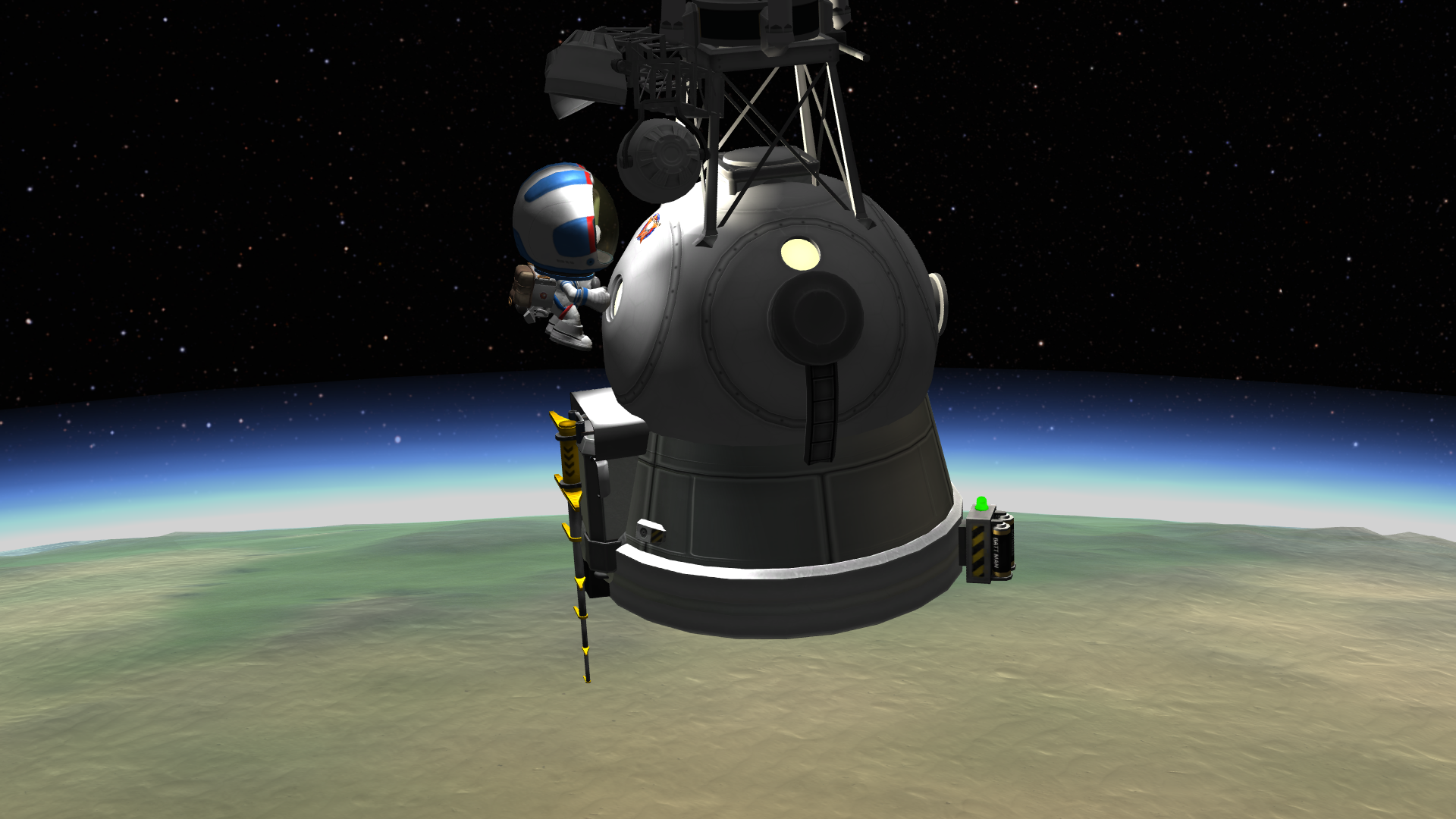 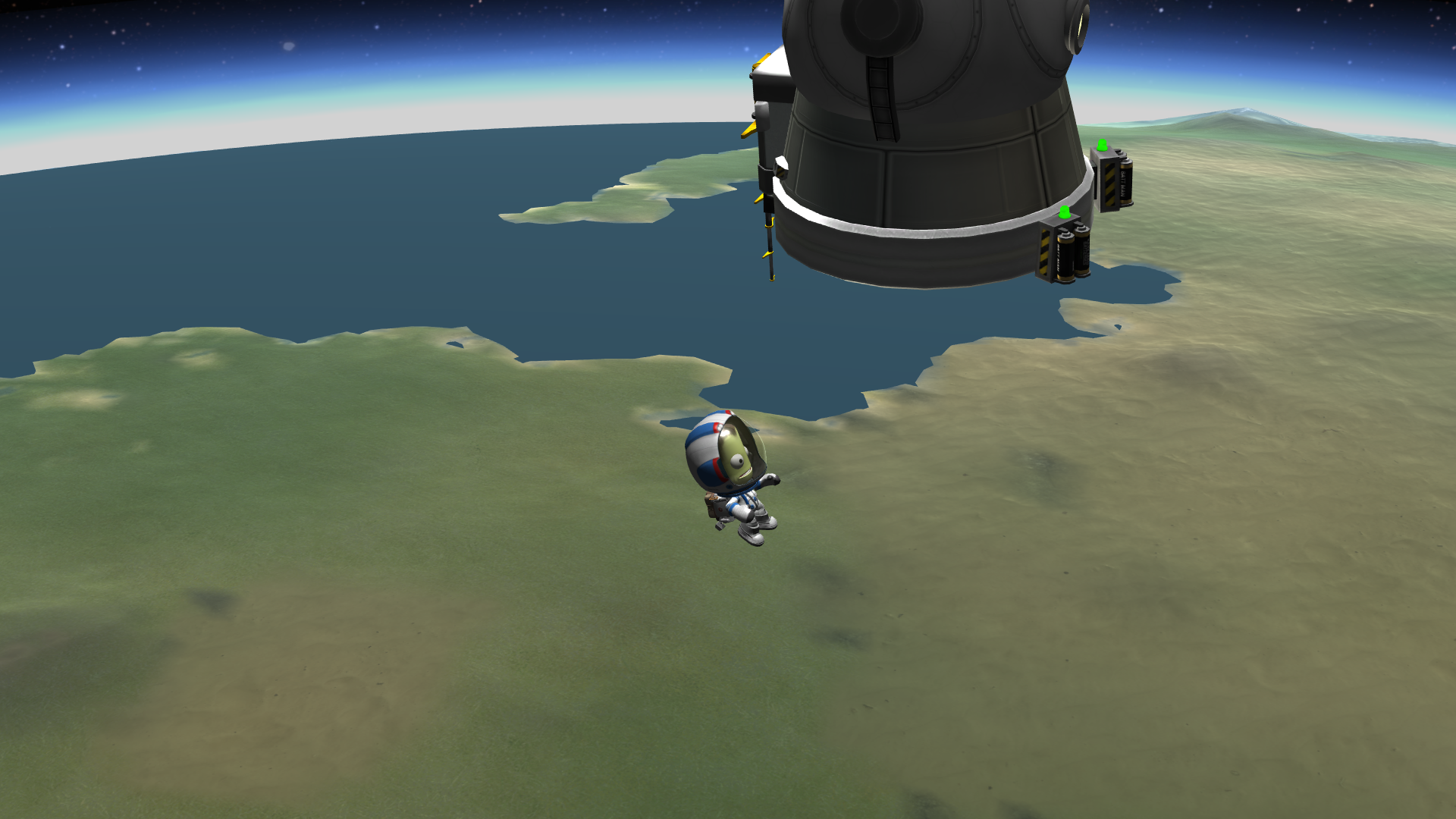 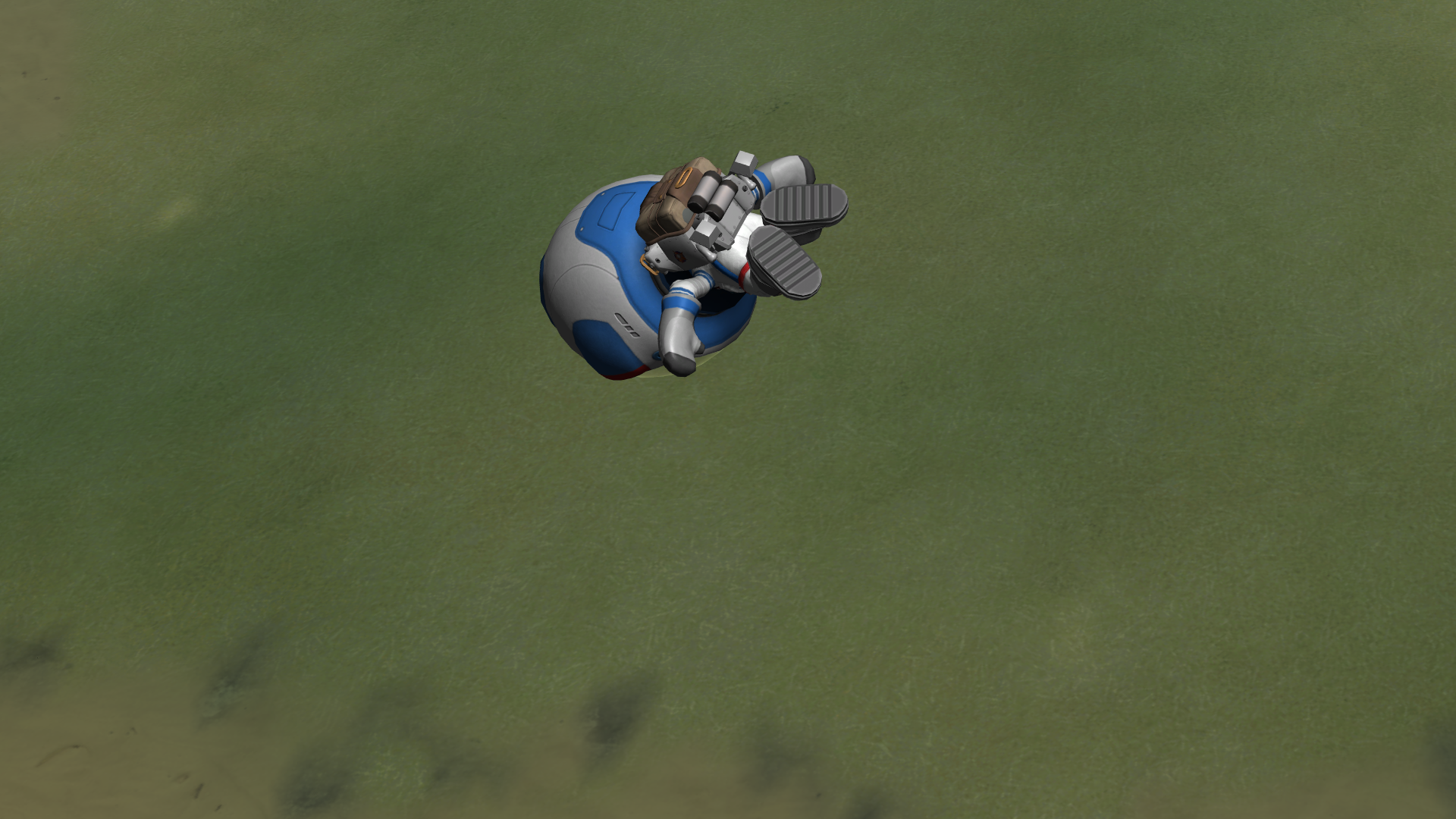 Red Bull Stratos was a high altitude skydiving project involving Austrian skydiver Felix Baumgartner. On 14 October 2012, Baumgartner flew approximately 39 kilometres (24 mi) into the stratosphere over New Mexico, United States, in a helium balloon before free falling in a pressure suit and then parachuting to Earth.

The total jump, from leaving the capsule to landing on the ground, lasted approximately ten minutes.
While the free fall was initially expected to last between five and six minutes, Baumgartner deployed his parachute after minutes and 19 seconds.

Reaching 1,357.64 km/h (843.6 mph)—Mach 1.25—Baumgartner broke the sound barrier on his descent, becoming the first human to do so without any form of engine power.
Measurements show Baumgartner also broke two other world records.
ith a final altitude of 38,969 m (127,851 ft; 24 mi),Baumgartner broke the unofficial record for the highest manned balloon flight of 37,640 m (123,491 ft)
previously set by Nick Piantanida.
He also broke the record for the highest altitude jump, set in 1960 by USAF Colonel Joseph Kittinger, who was Baumgartner’s mentor and capsule communicator at mission control. These claims were verified by the Fédération Aéronautique Internationale (FAI).

Baumgartner’s record has since been surpassed by Alan Eustace.

Press i for up and K for down.
Actiongroup 0 for control from the docking port on top and release of the hinges.
Go SAS radial out and keep it as such until it switches to orbit mode then just stability assist.
Now make that stratojump! Enjoy!

A stock rocket called 2012 Redbull strato jump. Built with 116 of the finest parts, its root part is kv1Pod. 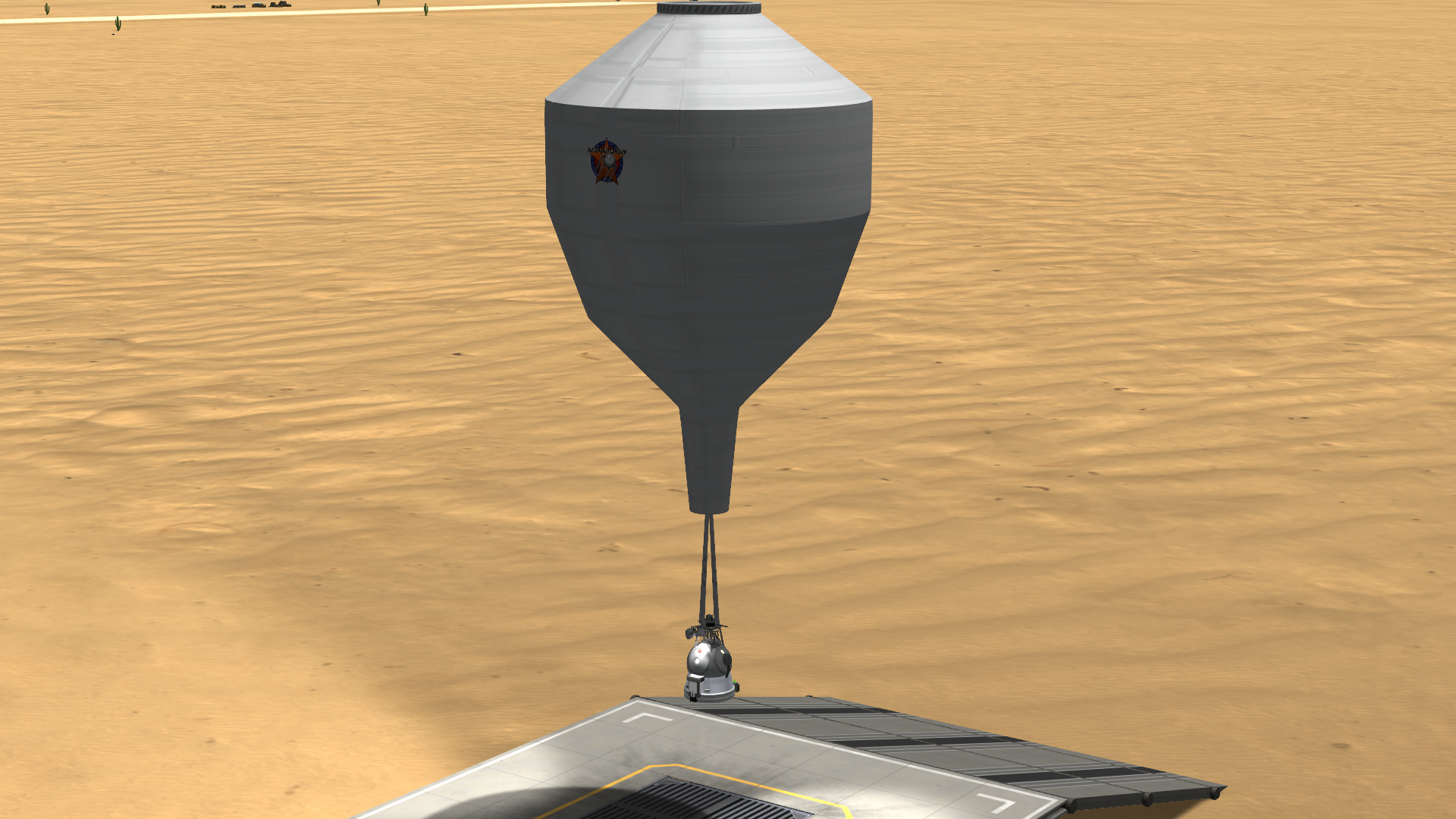 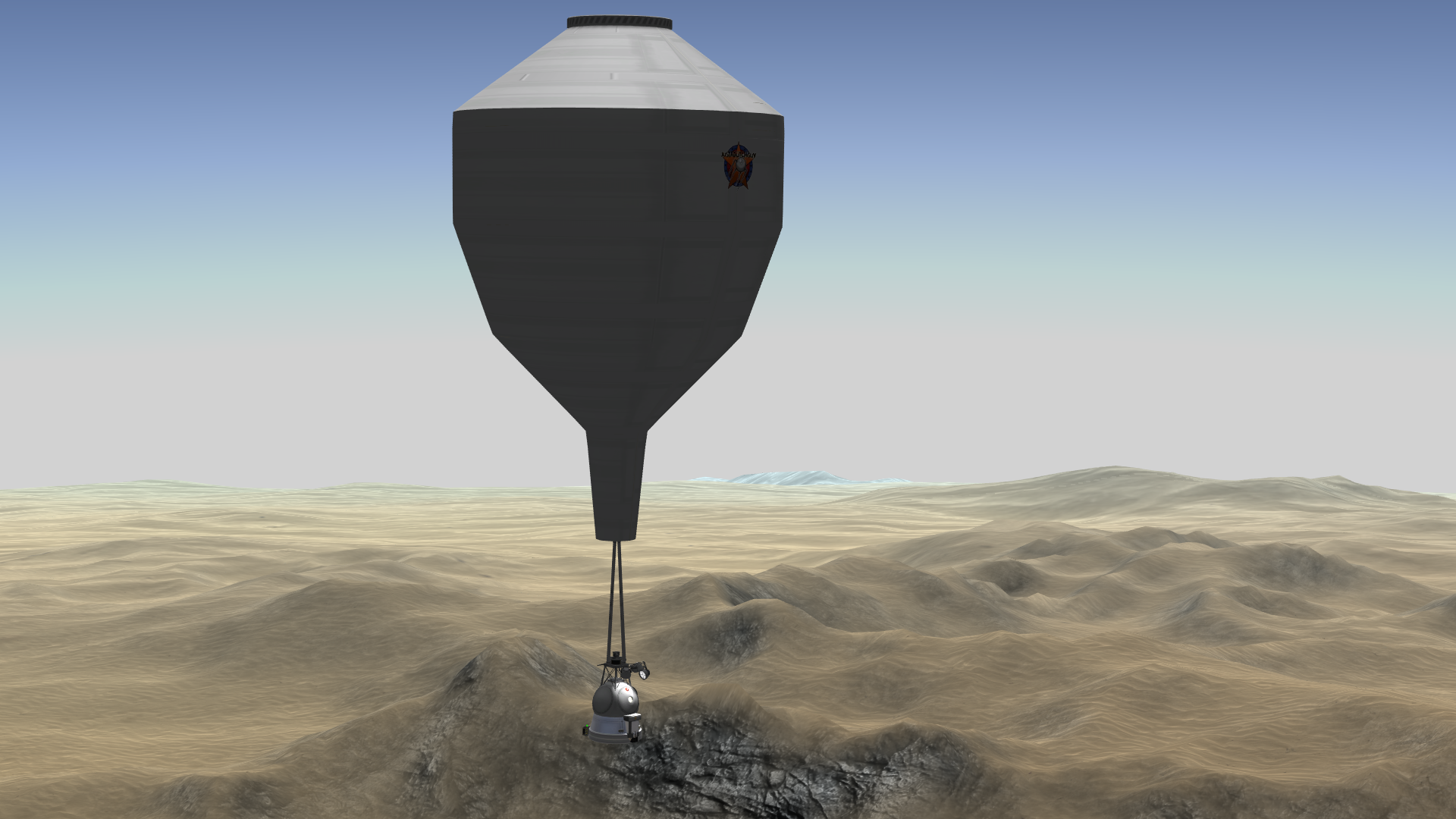 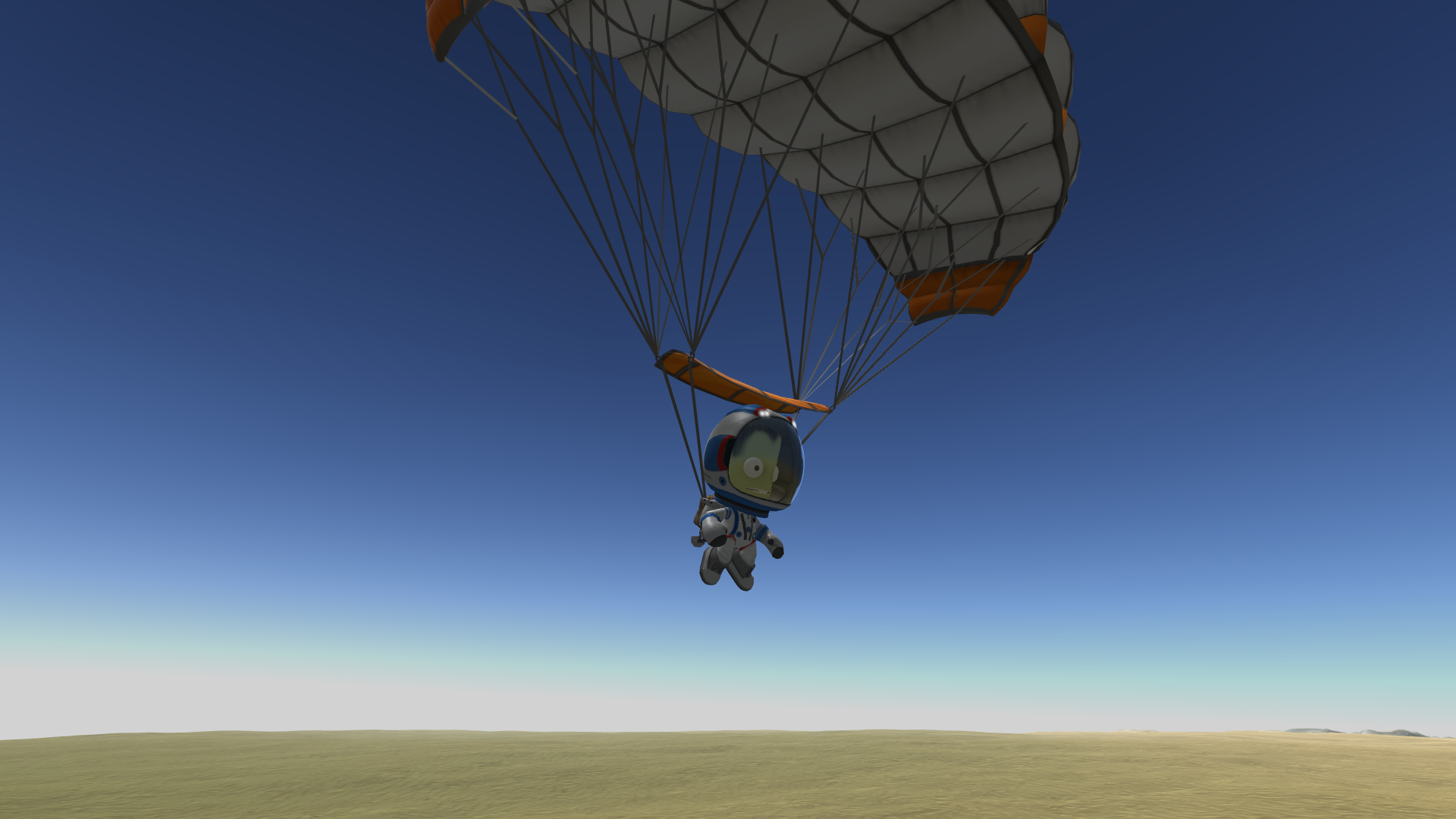