Upload Craft
about
dev_blog
sign up
login
next
previous
back back
Ace Combat: CFA-44 Nosferatu BDArmed

try not to crash it
Note: this was made in KSP v1.10.1 - It may not function as intended in KSP 1.12.3
download ckan meta-file
This craft has been added to your downloads queue. Use the KX Mod to fetch it when you are next in KSP. Enable deferred downloads to make this the default way to download.
Download craft with the KerbalX Mod
how to install
re-download

Or find other craft;
- made by trawling
- that use the same mods | that are compatable | with similar mods
- that have a similar part count
Hangars that contain this craft
Video Game Craft 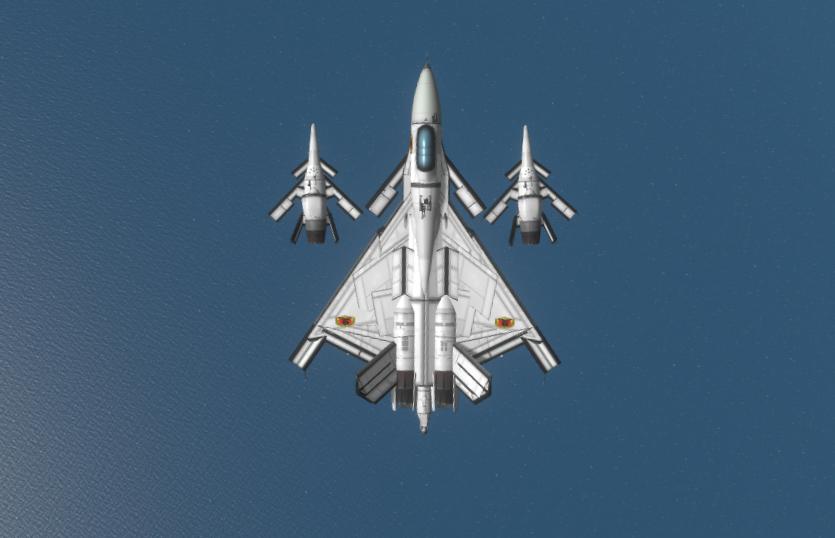 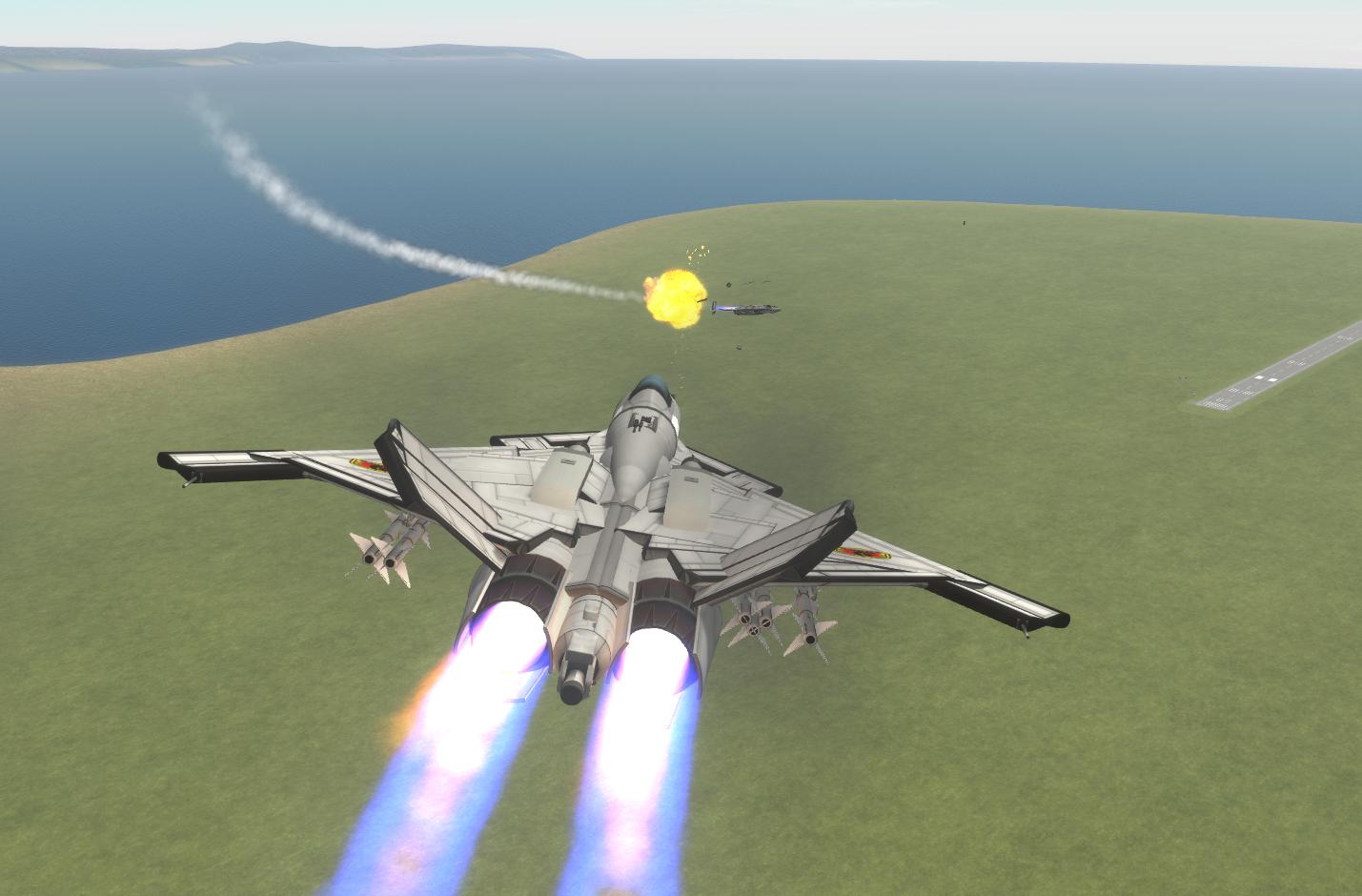 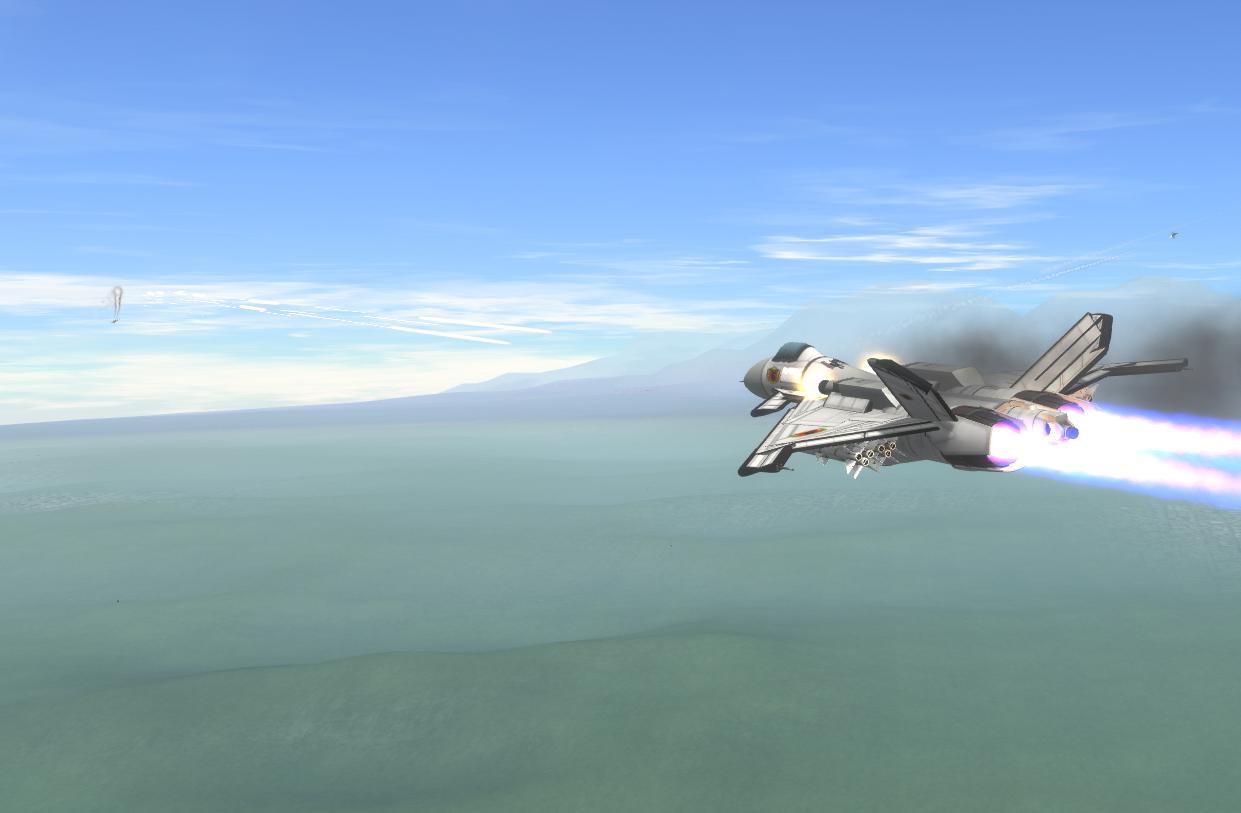 The CFA-44 Nosferatu is a sixth-generation carrier-based stealth aircraft, renowned for its distinct, powerful arsenal and high mobility.

The CFA-44 made its debut in Ace Combat 6: Fires of Liberation, as one of the final boss battles in the game, and has been featured in every console game since; it was added as post-launch DLC for Ace Combat: Assault Horizon and Ace Combat 7: Skies Unknown, and available in a post-launch update for Ace Combat Infinity.

Since the CFA-44 has appeared in multiple continuities, its development history has adapted to each one. In the Strangereal universe, an Estovakian state-run company, Albastru-Electrice, developed the CFA-44 as an experimental weapons platform. In the Assault Horizon universe, the CFA-44 was portrayed as Russia’s next-generation fighter aircraft, which led to the in-universe development of the ASF-X Shinden II. In the Infinity universe, the aircraft was used by the USEA Federation to defend Excalibur and modified to be used as the Butterfly Master’s QFA-44 unmanned drone.

A mod aircraft called Ace Combat: CFA-44 Nosferatu BDArmed. Built with 204 of the finest parts, its root part is Mark2Cockpit.