try not to crash it
Note: this was made in KSP v1.0.5 - It may not function as intended in KSP 1.10.1
This craft has been added to your downloads queue. Use the KX Mod to fetch it when you are next in KSP. Enable deferred downloads to make this the default way to download.
Download craft with the KerbalX Mod
how to install
re-download

Or find other craft;
- made by ssTALONps
- that are also pure stock
- that have a similar part count 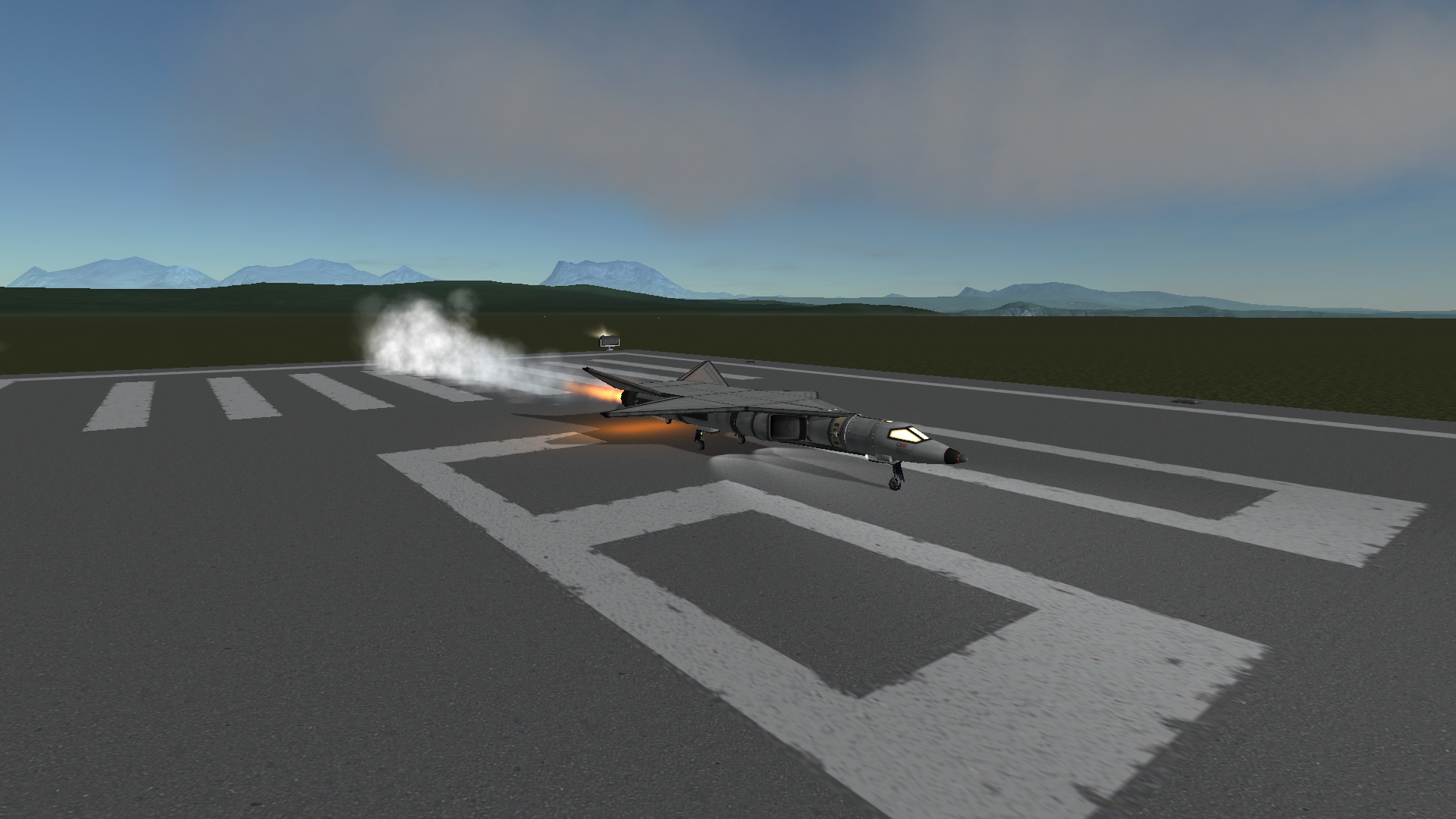 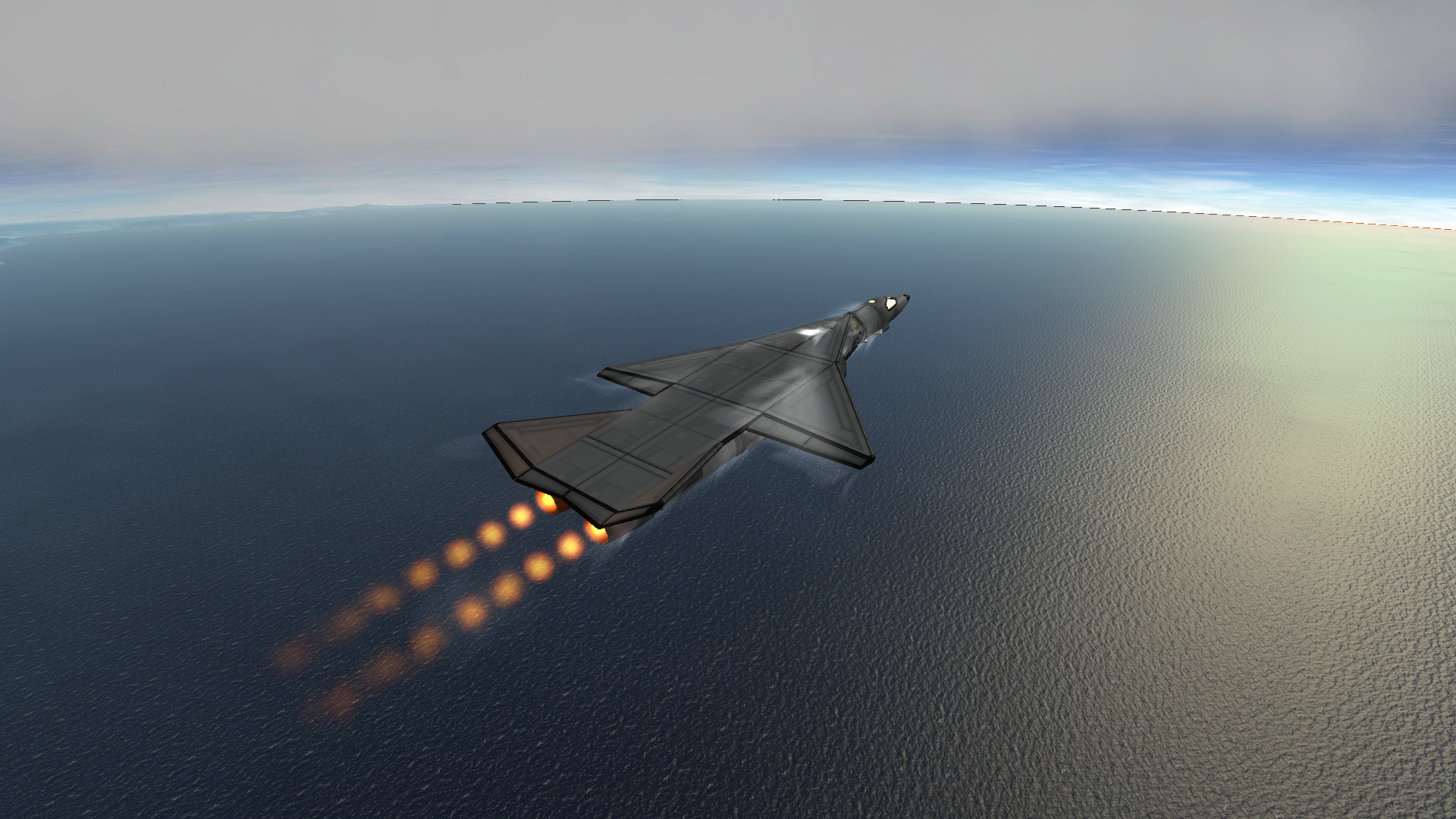 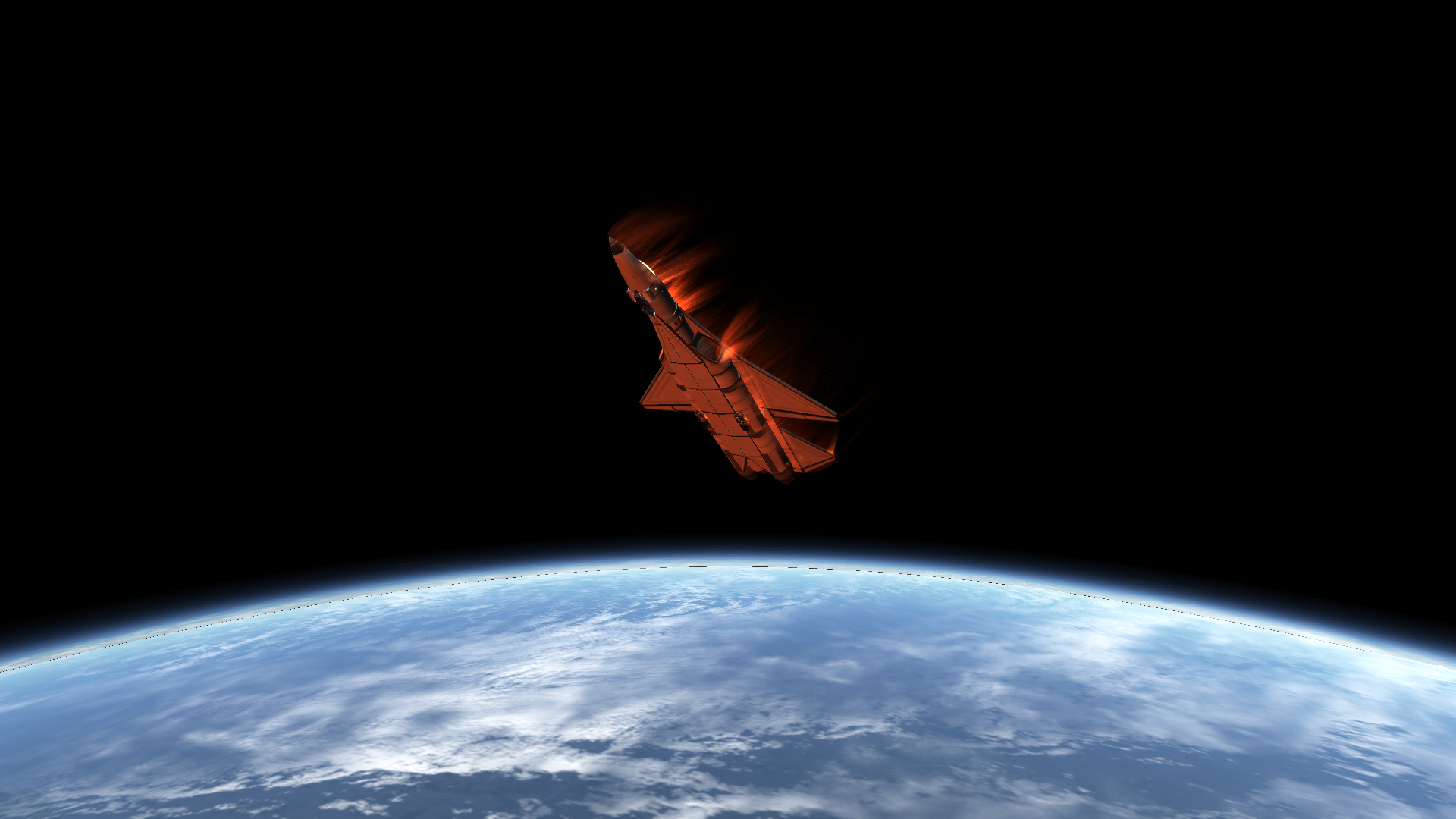 The back bone of original ARX series, the Vulture is back with afterburners! This SSTO does not use RAPIER or turbojets. Capable of reaching 100x100km LKO with 800m/s of dV left. Intended to operate on both Kerbin and Laythe; current variant designation is R.

* Note: If you have stability problems (which you shouldn’t), transfer some fuel to forward tank. 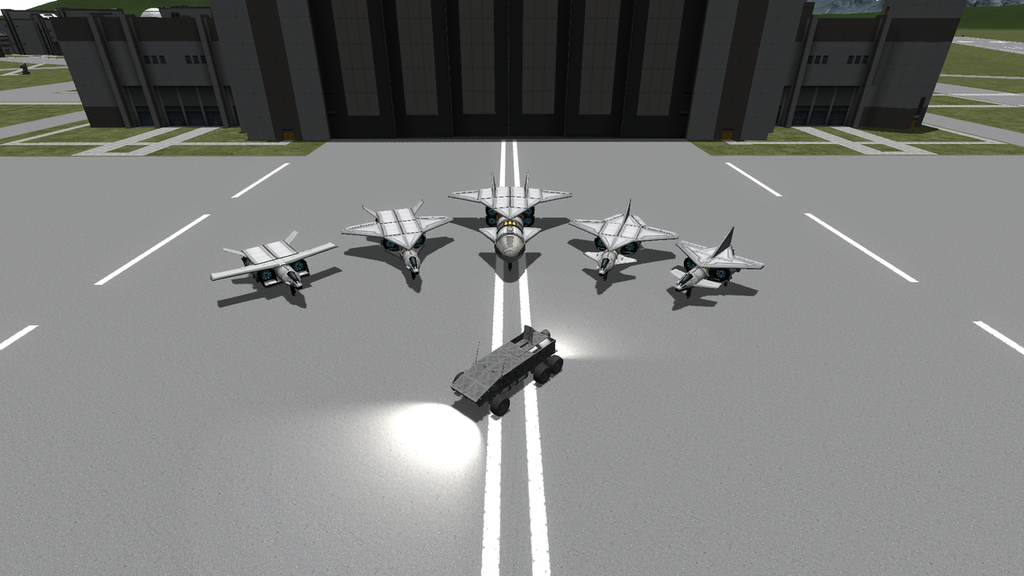 Let’s admit, it was fun hogging the upper atmosphere with turb-OP-jet back in good ol' times. A time where one can effortlessly build Laythe-return capable SSTOs. With turbojet functioning as full-pledged combined cycle engine still putting out thrust at speed in excess of Mach 7, it was ridiculously easy to construct sci-fi SSTOs with it.

The golden age of turbojet, however, was meant to end at some day. Anticipating the nerfing of turbojet and intake spamming rendered useless, I started working on series of non-turbojet SSTOs. The development plan evolved into Aircraft Research eXperimental program. The followings are goals of the ARX program;

One of the oldest and most successful design, the original Vulture’s design is based on ARCA’s IAR 111 Excelsior mothership. Having large wing area for its size, the Vulture was most maneuverable of all and at the same time had considerable payload capacity of 4t. With on-orbit dV capacity of 950m/s, it could function as medium refuel tanker. This generous performance of the Vulture was what made it to be used as primary multi-purpose SSTO for Laythe colony.

Current renovated variant, R, tries to recreate the original one with updated aerodynamics. Instead of basic jets, it now has 2 afterburning J-404s, further enhancing maneuverability. While the wing area got smaller and the craft itself is ~5t heavier then its ancestor, it exhibits remarkable stability.