Or find other craft;
- made by shibusu
- that are also pure stock
- that have a similar part count 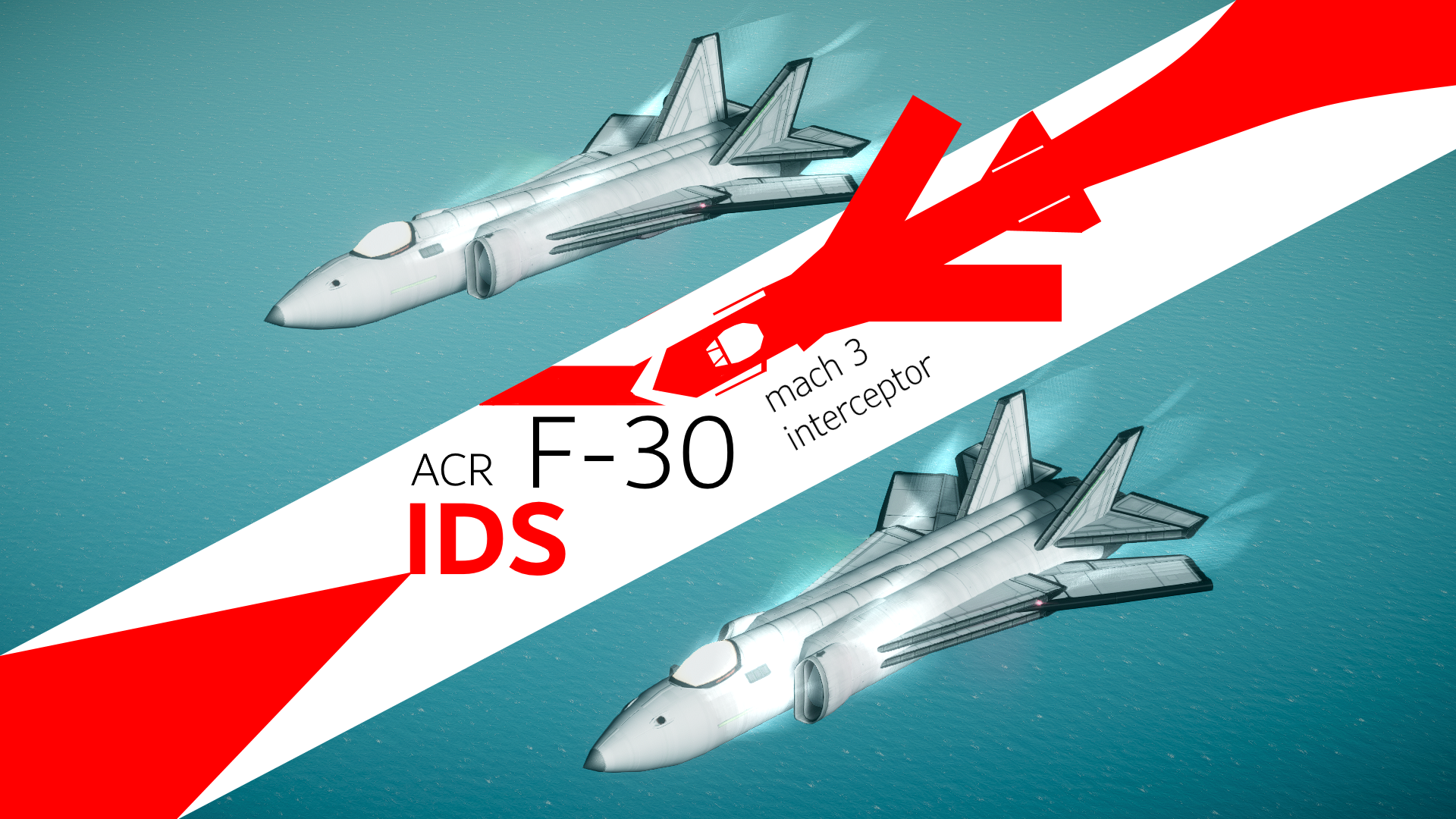 A stock aircraft called ACR F-30IDS. Built with 90 of the finest parts, its root part is Mark2Cockpit.

Use I/K to sweep wings, J/L to extend/retract refueling probe

NOT FOR BDA USE 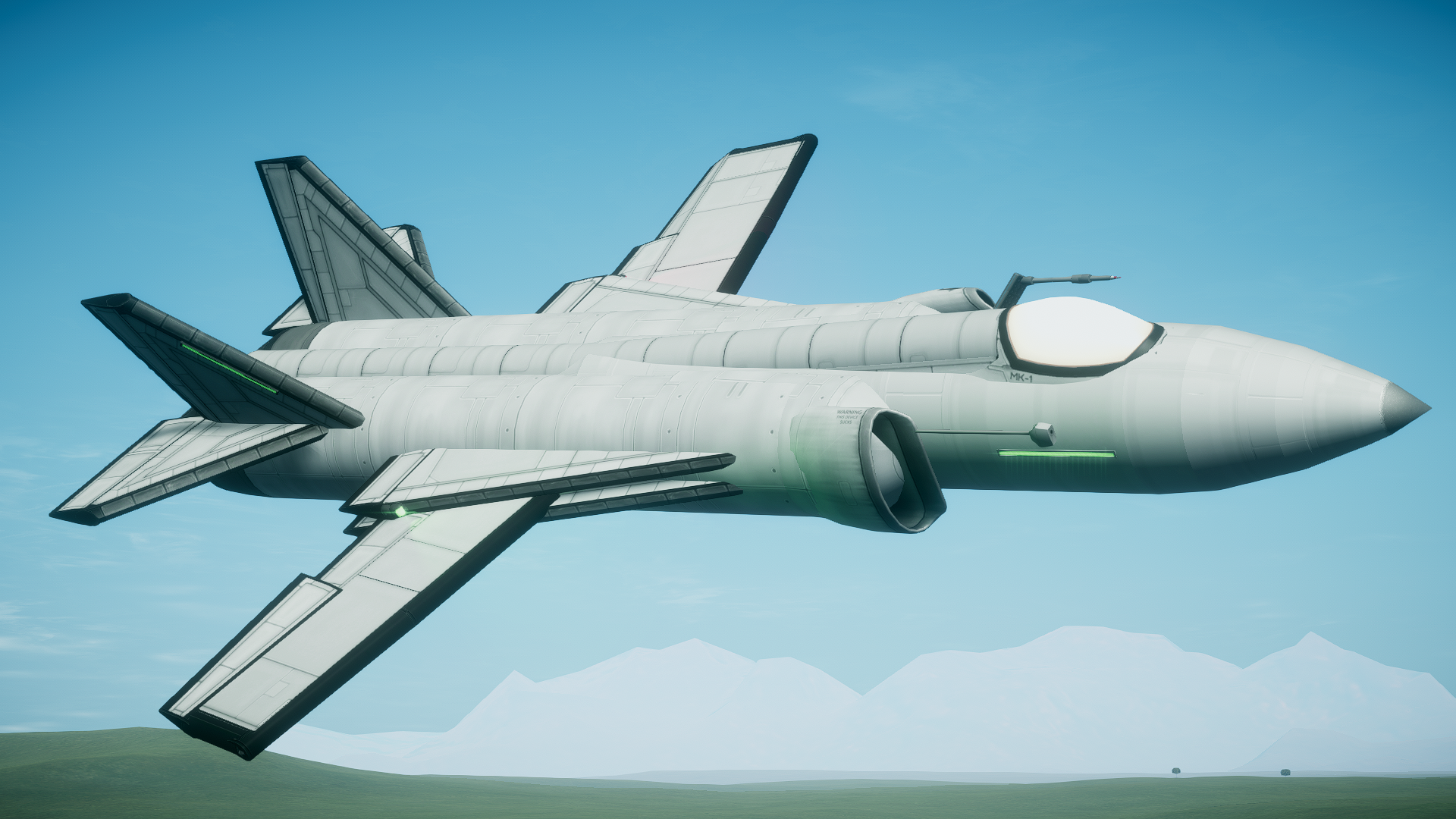 After the announcement of the retirement of the F-50I and downsizing of AF-50IB/FR fleets, the North Kerbin Air Force issued a requirement for a new, lightning-fast fighter-interceptor. Krowing submitted a modified F-3E Twin Falcon, with ACR Aerospace submitting a prototype for the complete redesign of the F-30A, named the F-30IDS.

Stated to be capable of high Mach 2; Mach 3 under certain conditions, the F-30 was declared the winner of the competition for favourable turn performance even when not performing in it’s usual interceptor role. 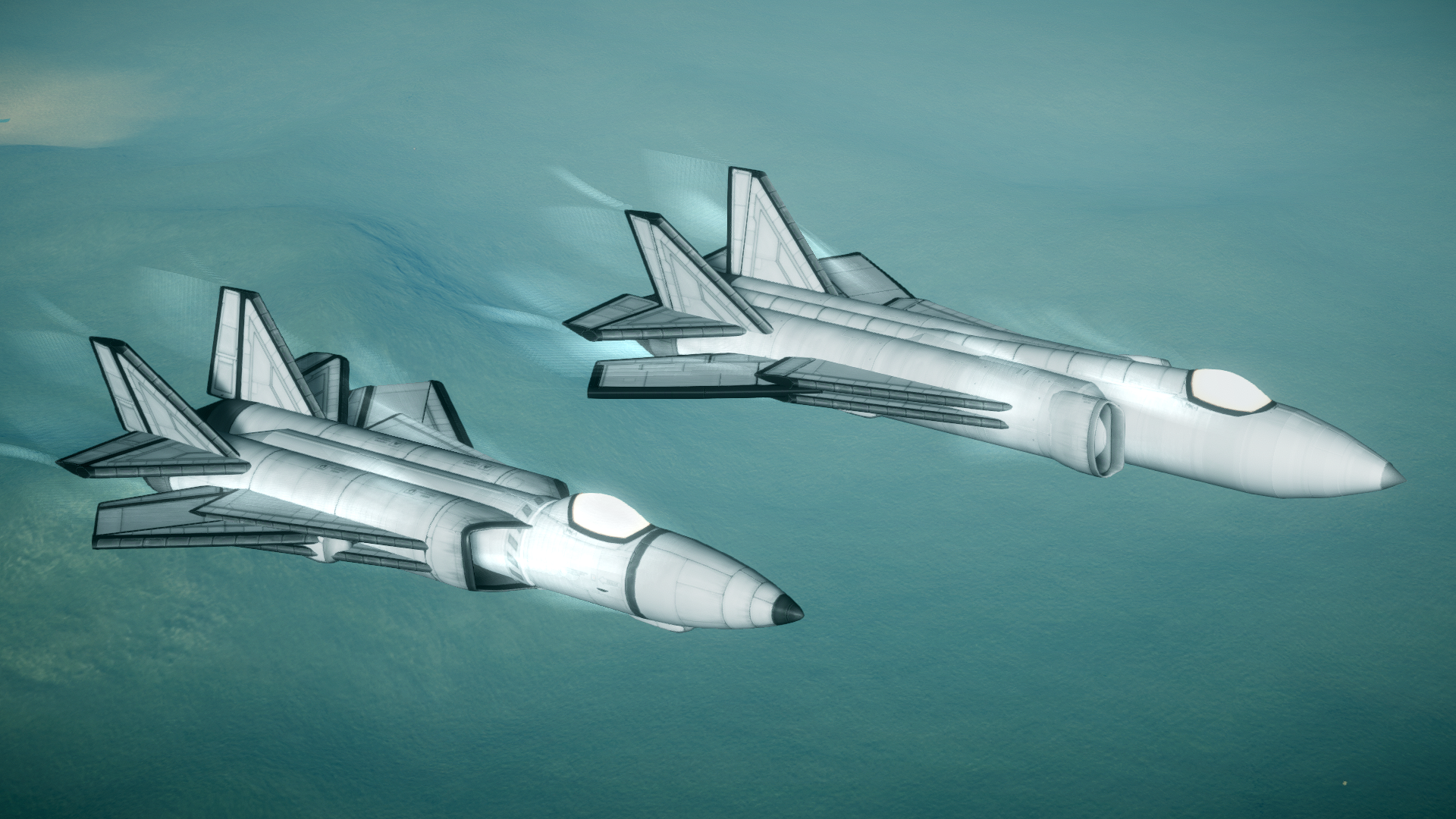 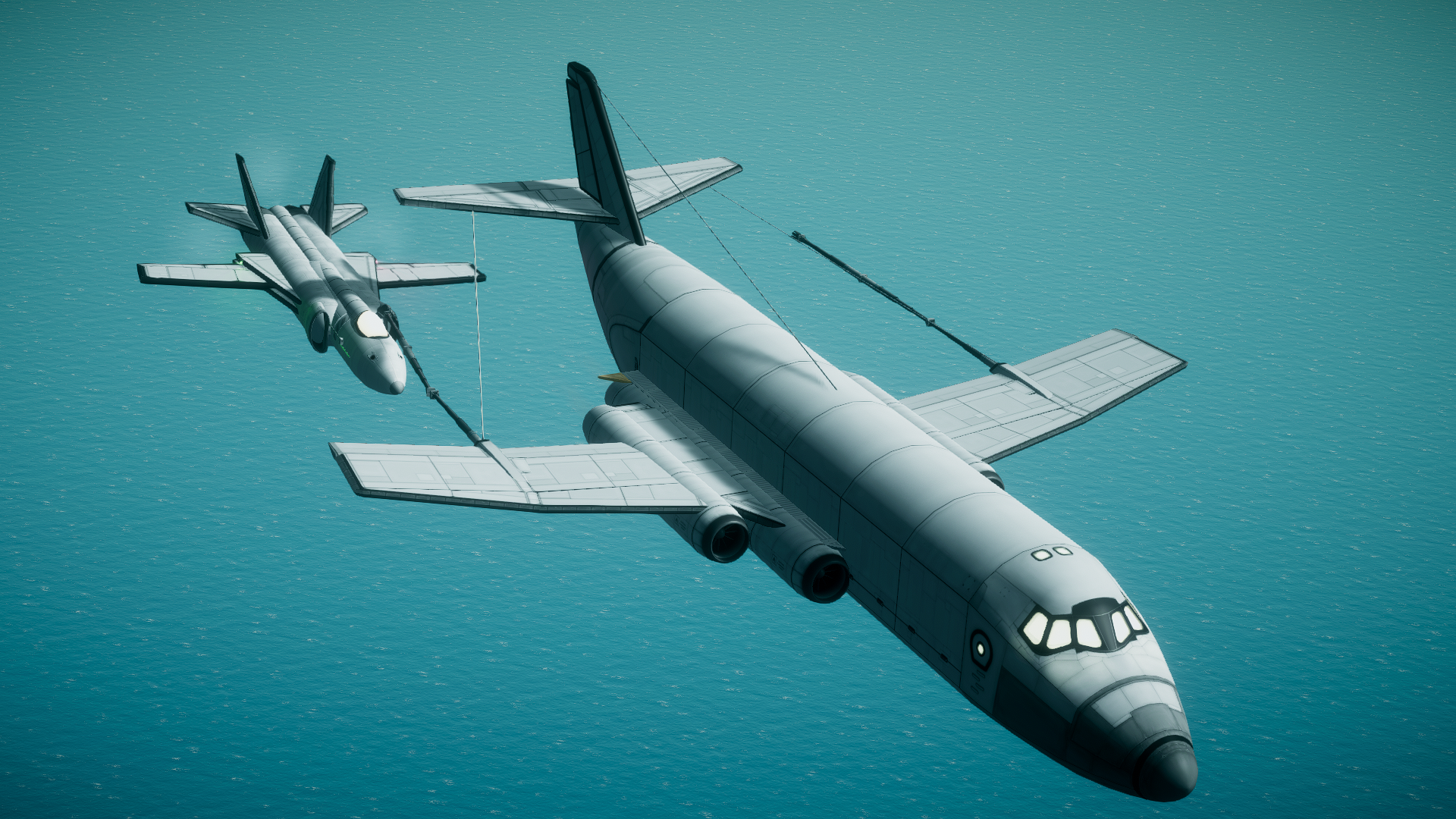 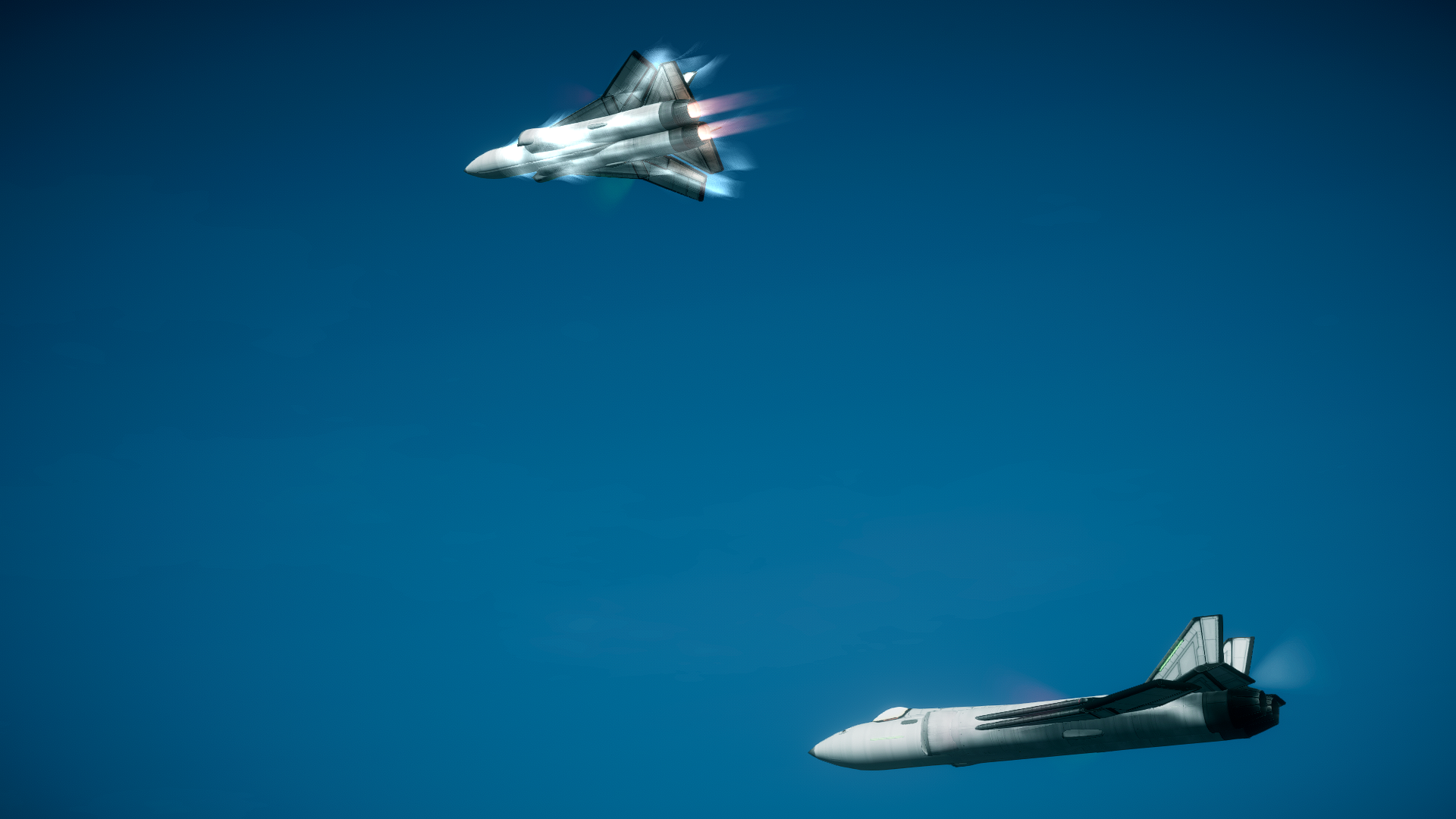