try not to crash it
Note: this was made in KSP v1.7.3 - It may not function as intended in KSP 1.10.0
This craft has been added to your downloads queue. Use the KX Mod to fetch it when you are next in KSP. Enable deferred downloads to make this the default way to download.
Download craft with the KerbalX Mod
how to install
re-download

Or find other craft;
- made by servo
- that are also pure stock
- that have a similar part count
Hangars that contain this craft
Full Scale Stock Craft 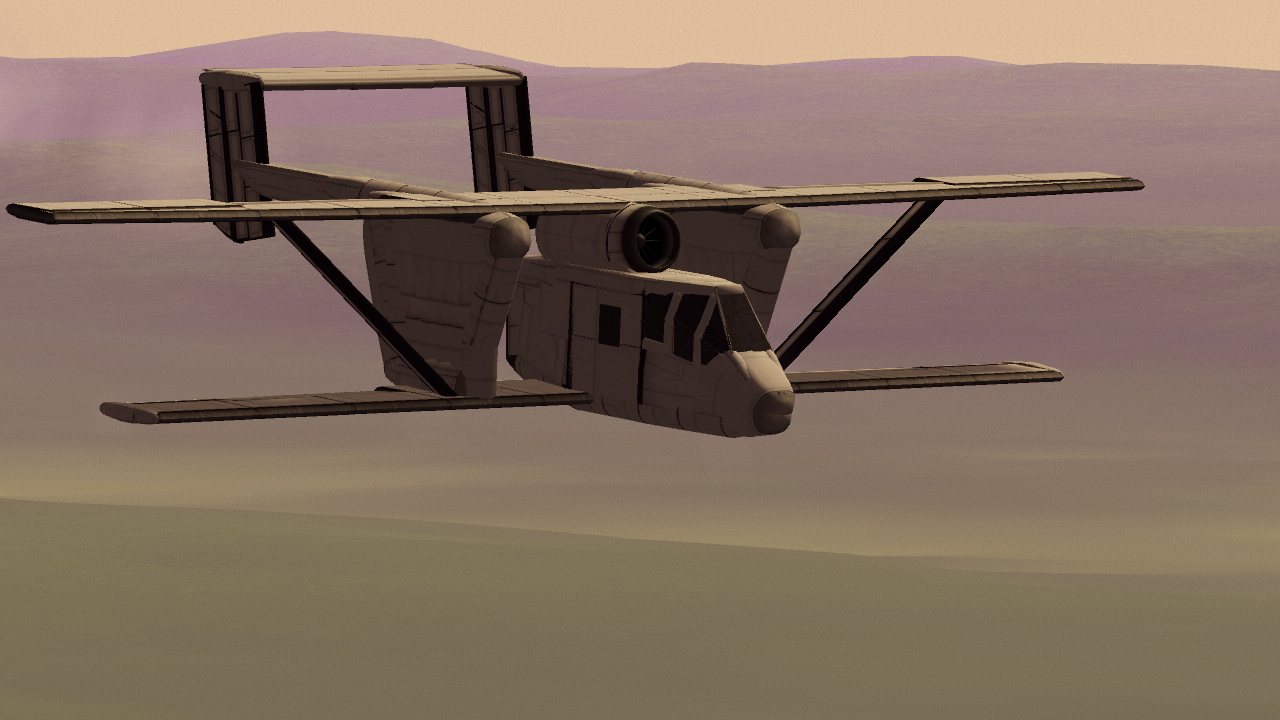 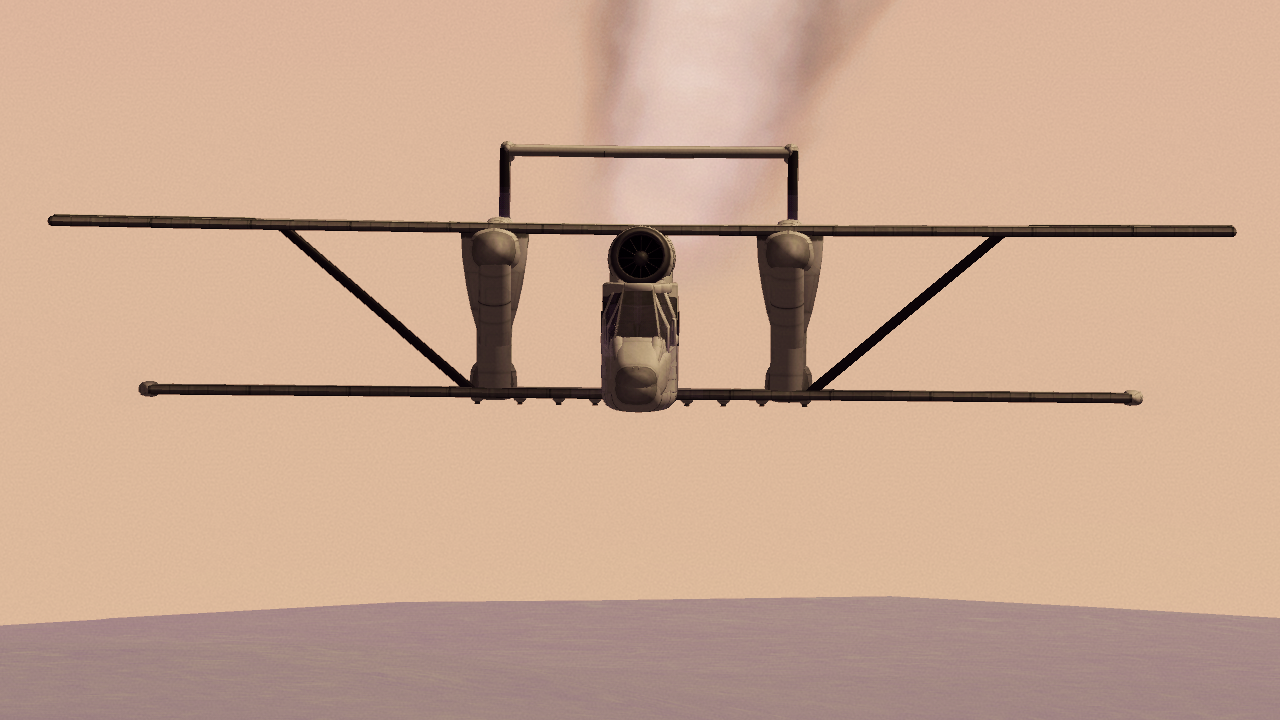 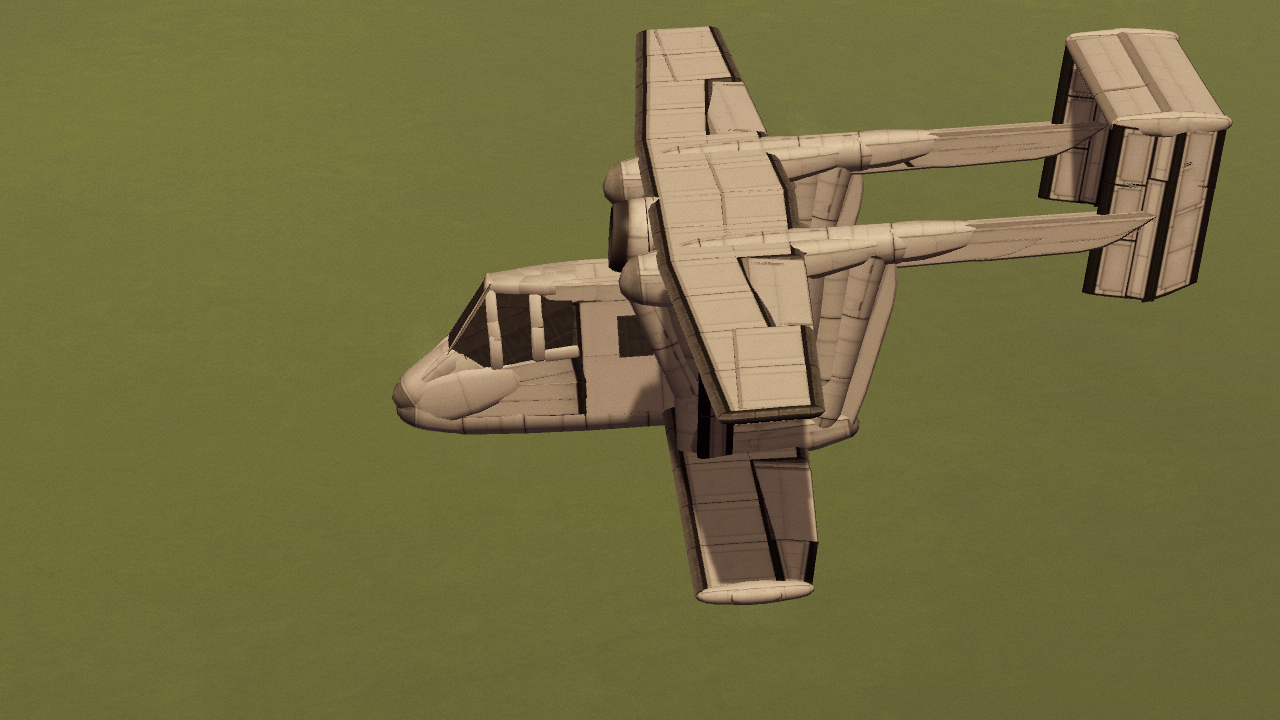 In the early 1970s, Soviet government officials approached the Polish aircraft builder WSK-PZL, looking for a clean-slate design for crop-dusting over the enormous Soviet collective farms to replace the antiquated (read: proven and reliable) An-2 Biplane. This new aircraft was to use the aircraft propulsion of the future - the jet engine, despite the fact that the low and slow nature of agricultural aviation is woefully unsuited to jet aircraft.
Other factors troubled the M-15, including the high-maintenance jet engine, the lack of available spare parts, and the long takeoff roll required compared to the existing An-2.

Despite all this, the engineers at WSK-PZL created the best possible aircraft they could given the requirements. The resulting design, the M-15 would be one of the most unique aircraft in history. Obviously, it is unique in being designed as a jet biplane. It also is the only agricultural jet aircraft, and has the slowest stall speed of any jet aircraft.

However, none of these were able to allow the M-15 to usurp the An-2 as the predominant Soviet (and later Russian) agricultural aircraft. M-15s were ultimately pushed by politicians whose forward-looking ideals overlooked simple practicality. As a result of this, 175 were eventually produced, of a theoretical order of 3,000 aircraft. 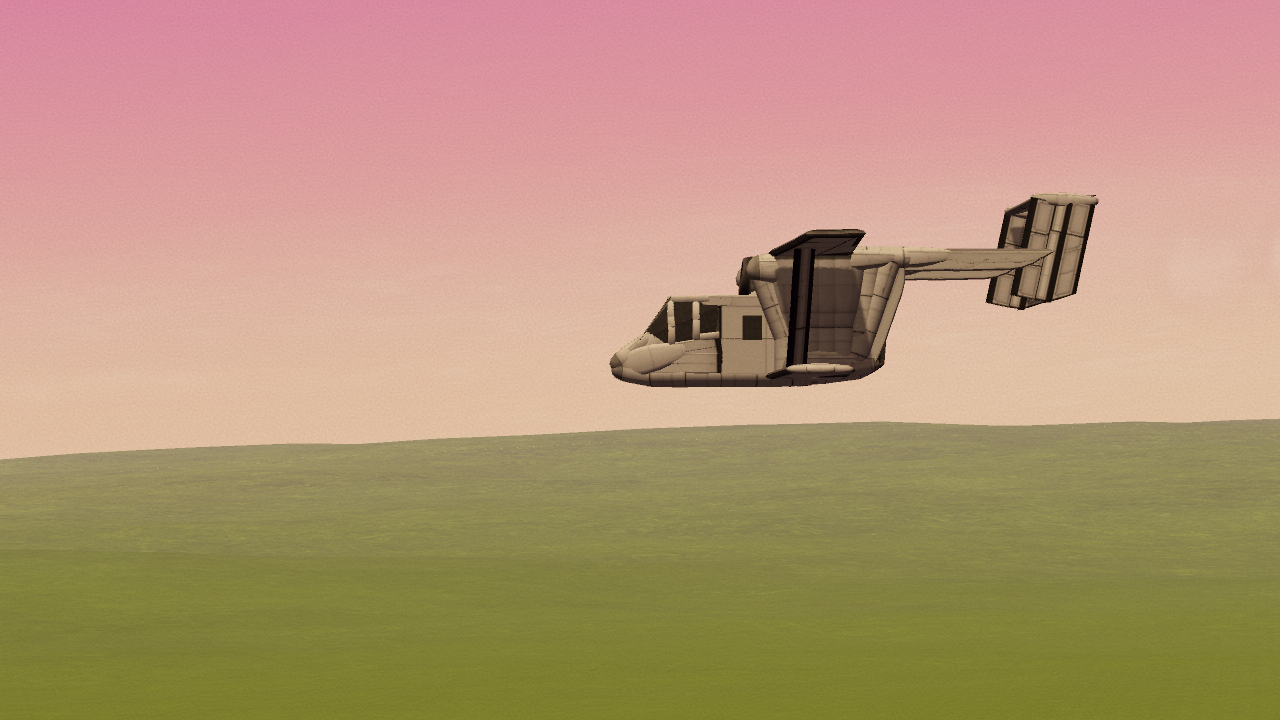 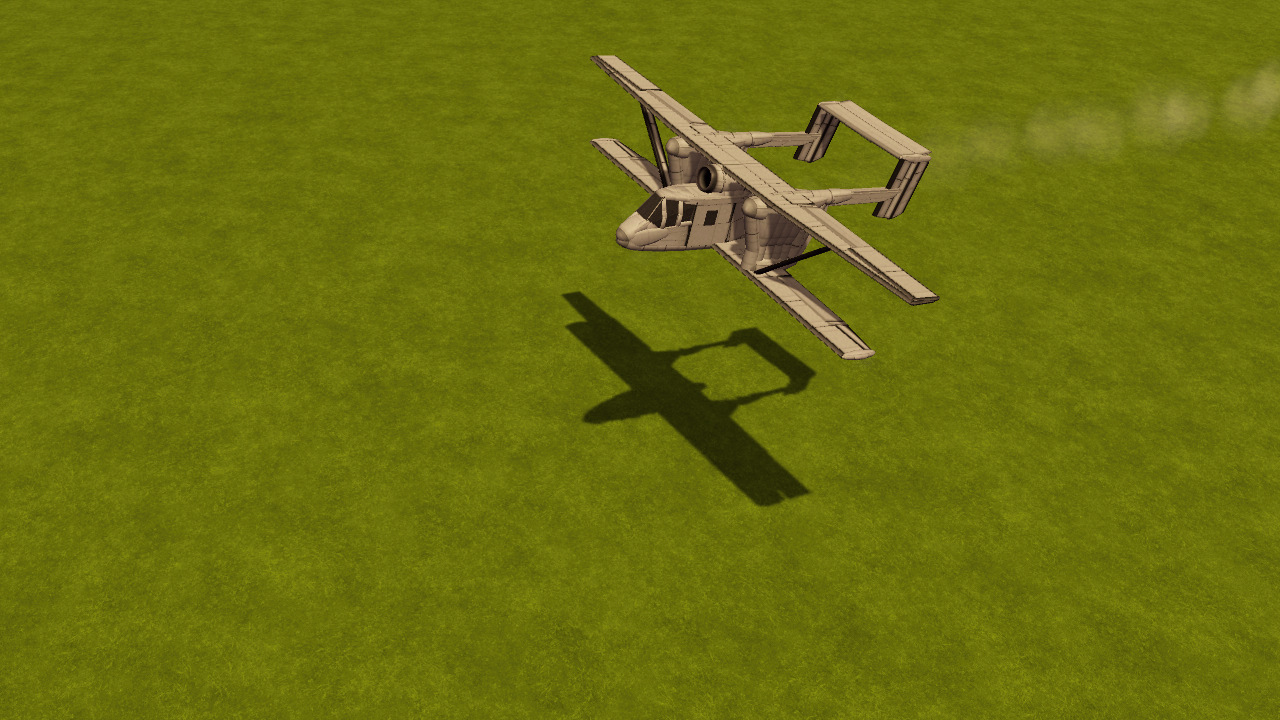 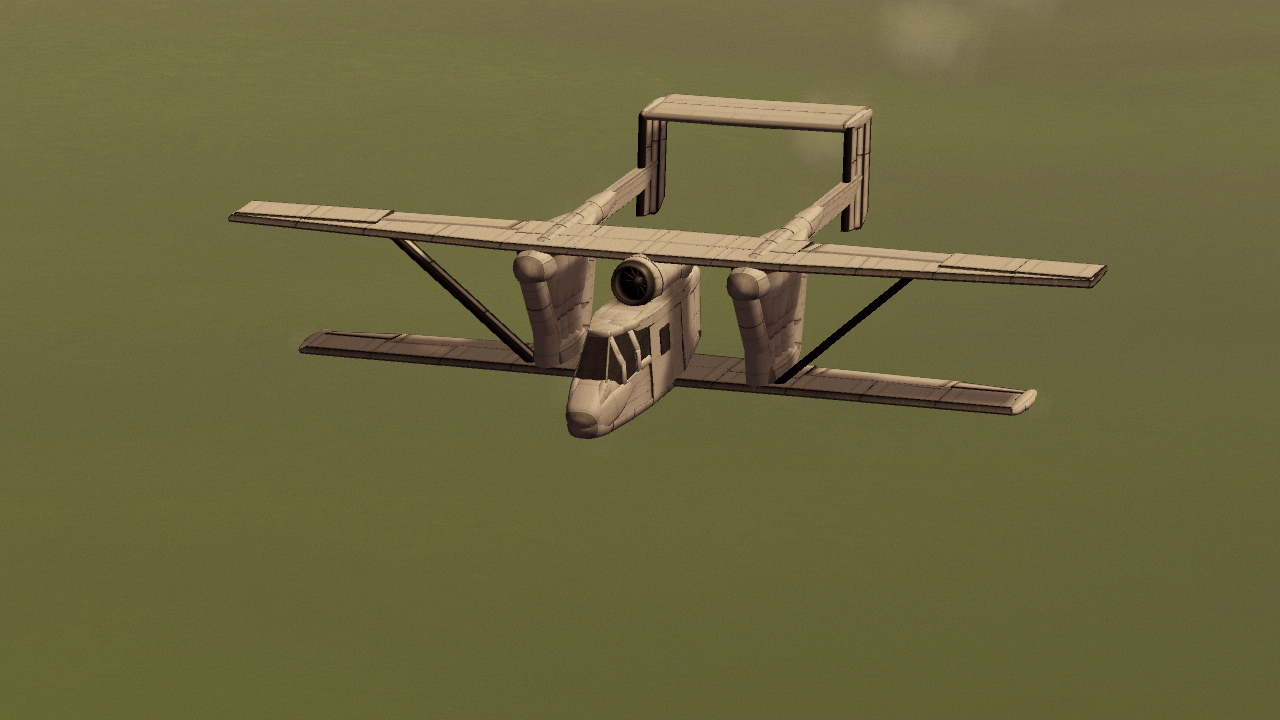 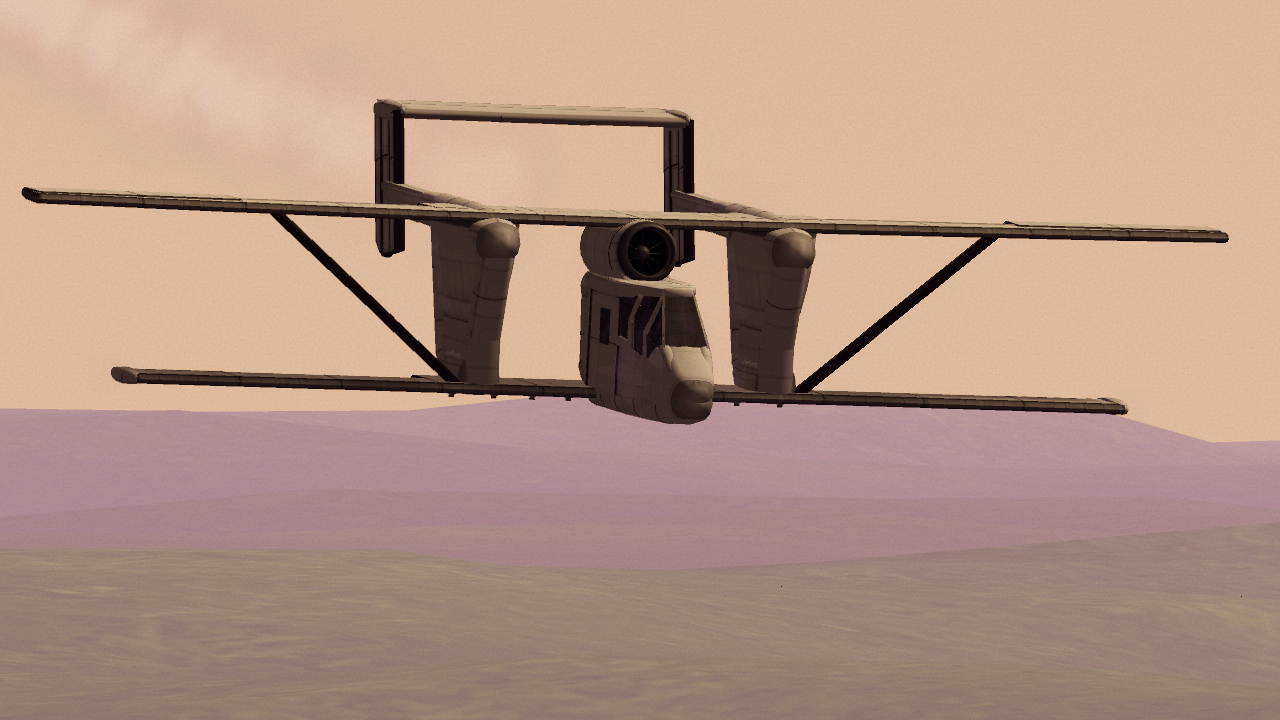 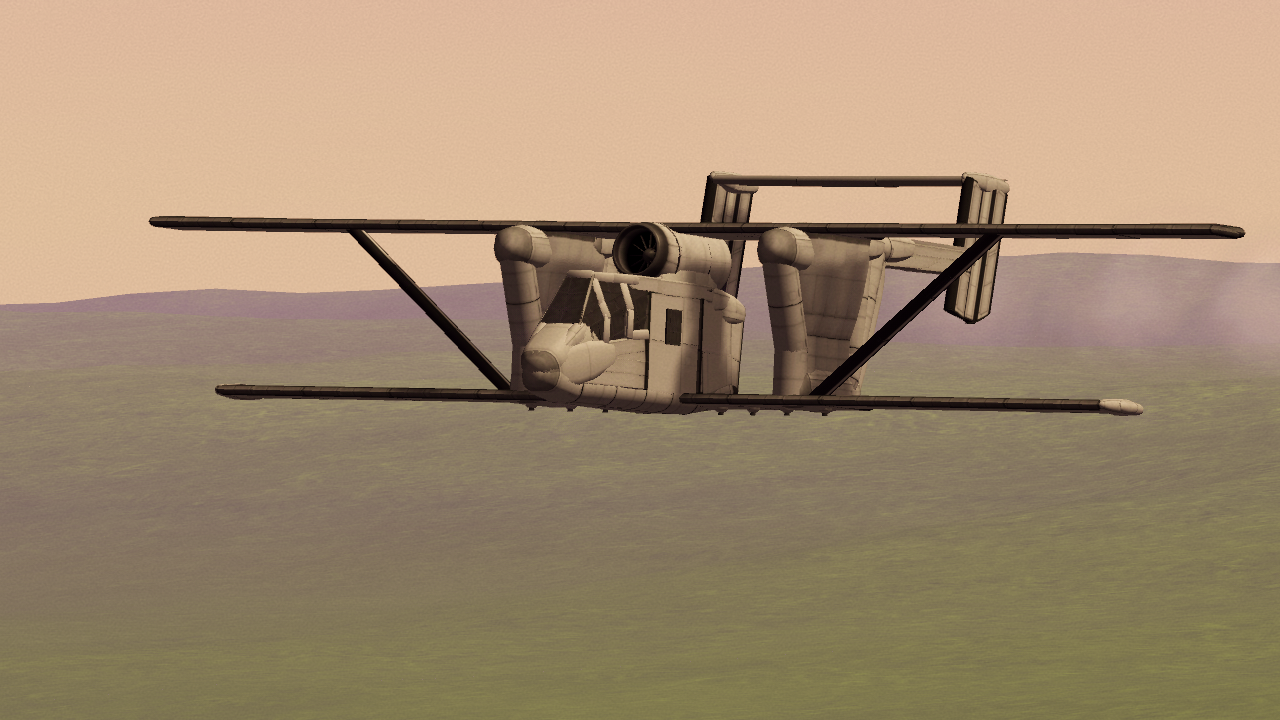 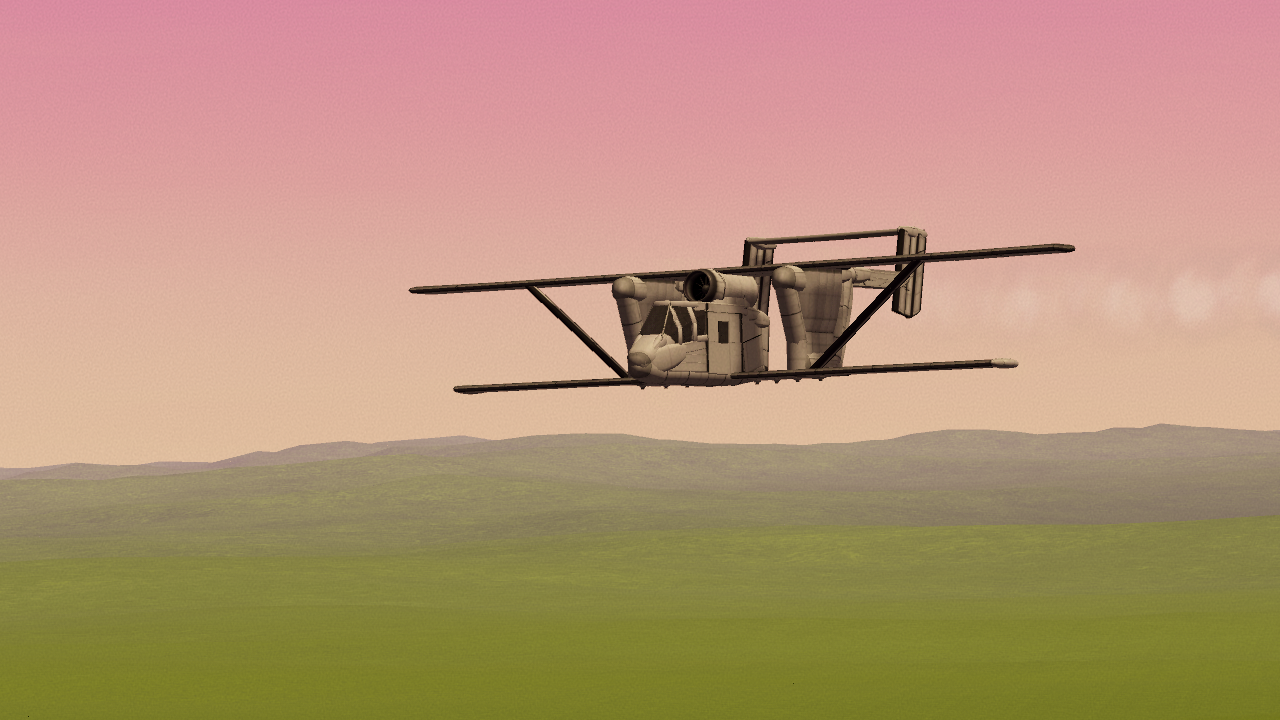 And the nickname Belphegor? The noise of the jet engine lent the aircraft its name, named for the noisy demon; however the name is more appropriate than it may seem. Belphegor was said to seduce people with seemingly ingenious labor-saving devices which would ultimately fail. Perhaps the Soviets who insisted upon forcing a modern technology into an area where it was woefully unsuited had such a demon whispering in their ears.