Or find other craft;
- made by servo
- that are also pure stock
- that have a similar part count
Hangars that contain this craft
Full Scale Stock Craft | good stuff 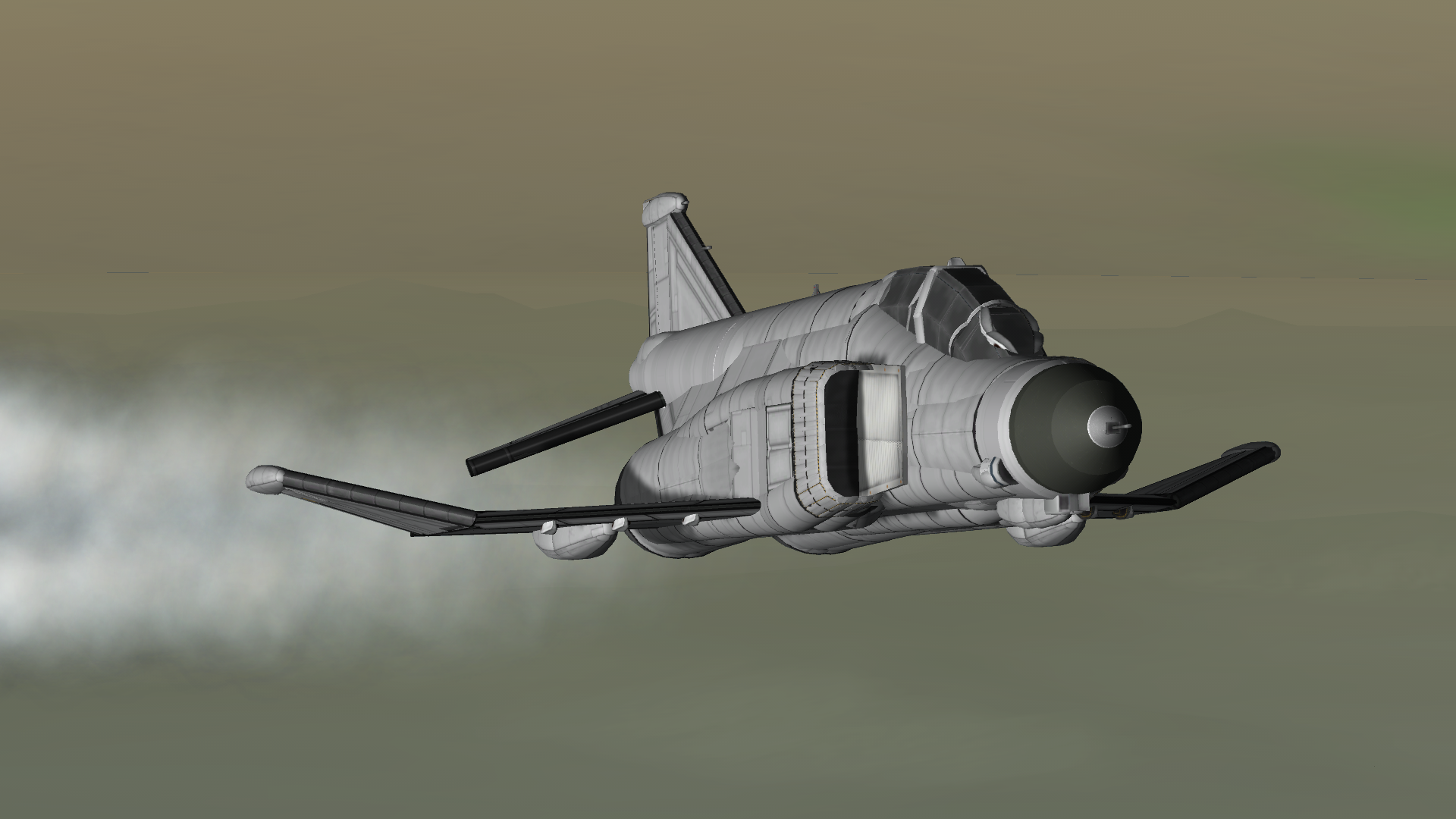 In Thrust We Trust 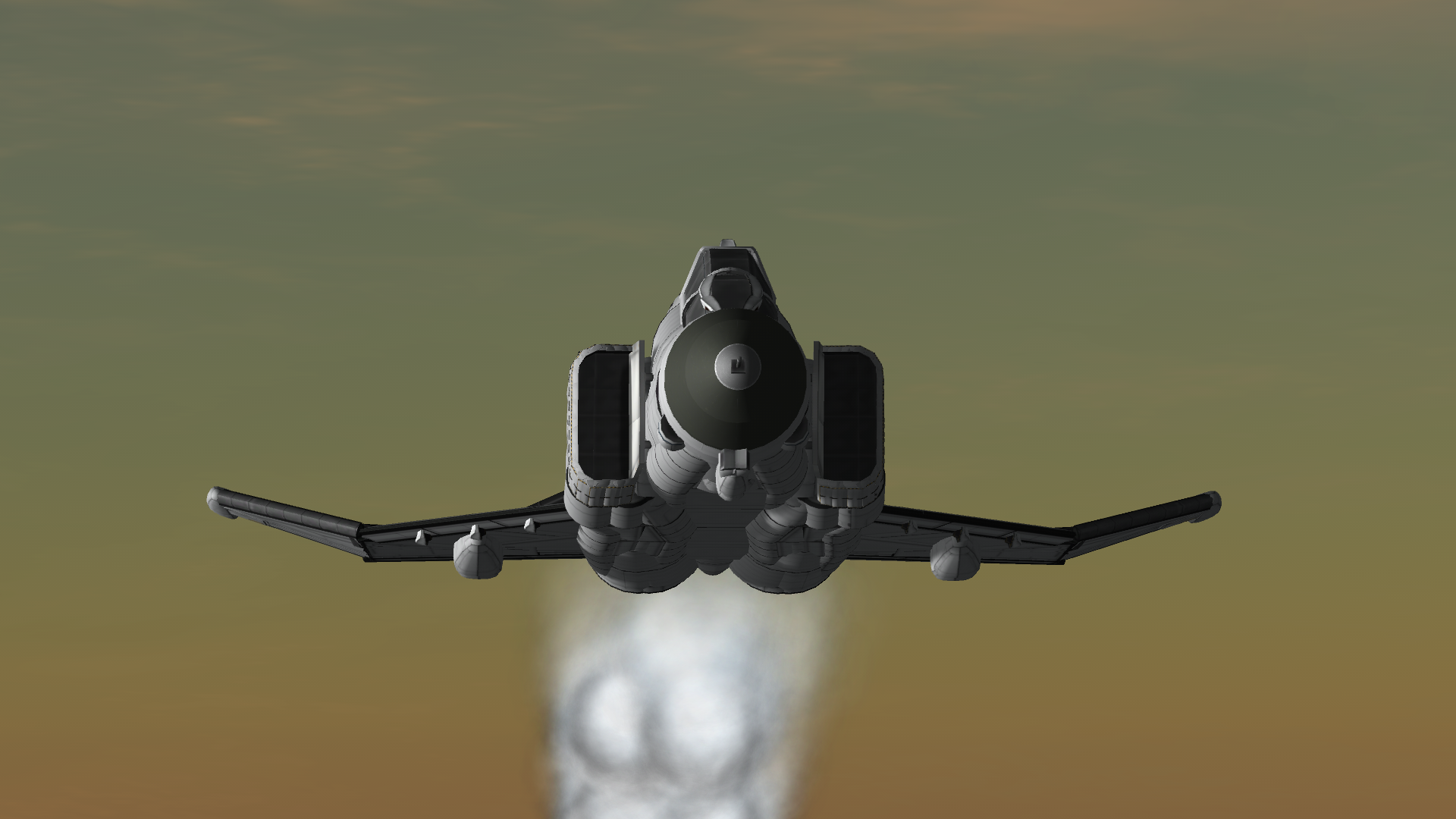 In 1960, McDonnell Aircraft’s newest design evolution entered service in the U.S. Air Force. The Phantom II was a new design, but it drew heavily on the legacy of the preceding McDonnell fighters - particularly the F-101 Voodoo. Like the designs coming before it, the Phantom II was a twinjet fighter with two powerful GE J-79 engines mounted side-by-side in the lower fuselage.
The F-4 quickly proved itself a highly capable fighter despite its bulky weight and small wings. As it turns out, if you put 35,000 pounds of thrust on anything, it’ll fly pretty well. It was also supremely versatile, capable of air superiority, strategic bombing, reconaissance, and supression of enemy air defenses (Wild Weasel) missions. Because of this, the Phantom became the first fighter used by all three branches of the U.S. Military, and the only plane to be flown by both the USAF Thunderbirds and the USN Blue Angels.

There are still Phantoms flying today, in the Air Forces of Greece, Turkey, South Korea, Japan, and Iran. 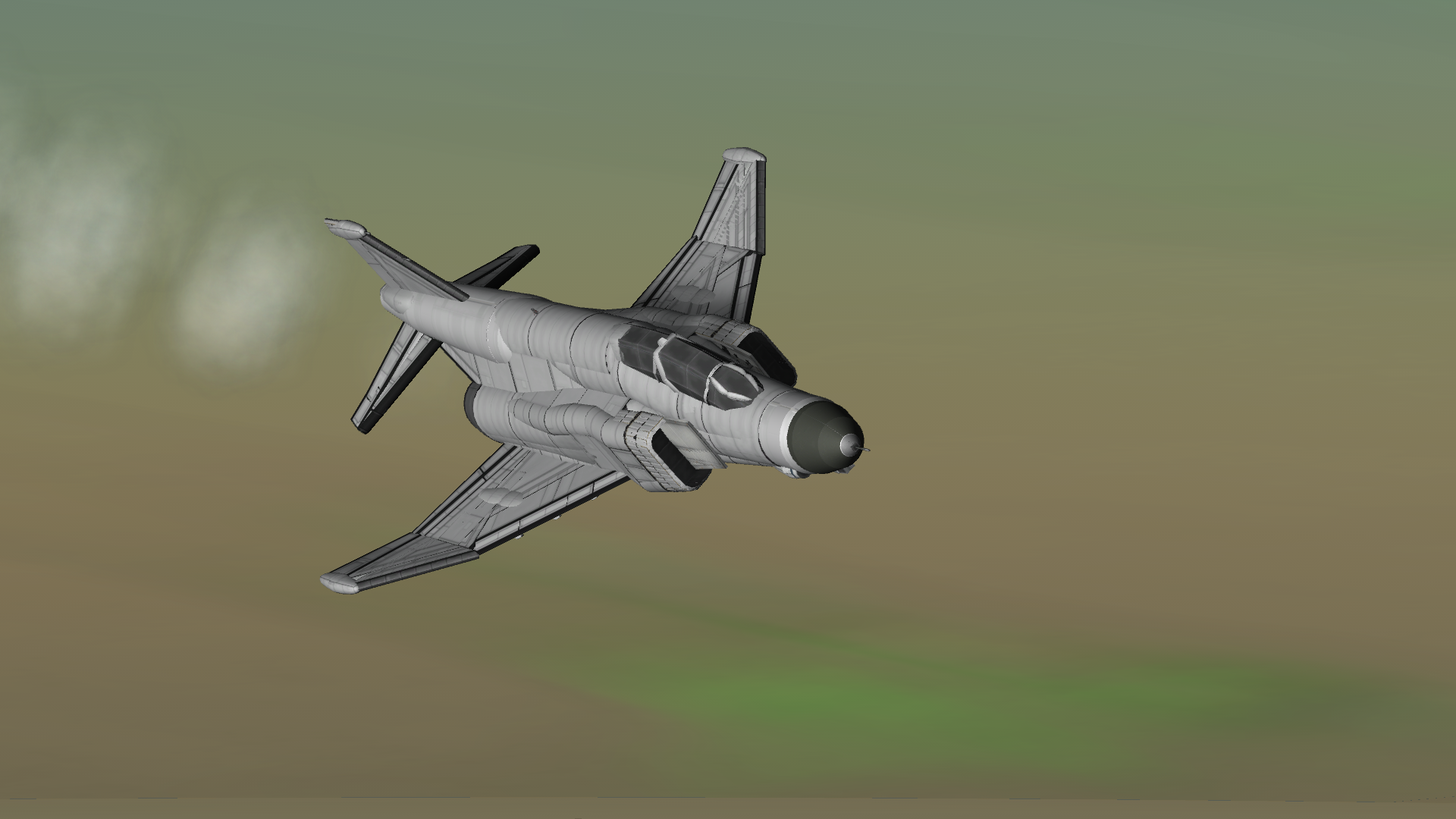 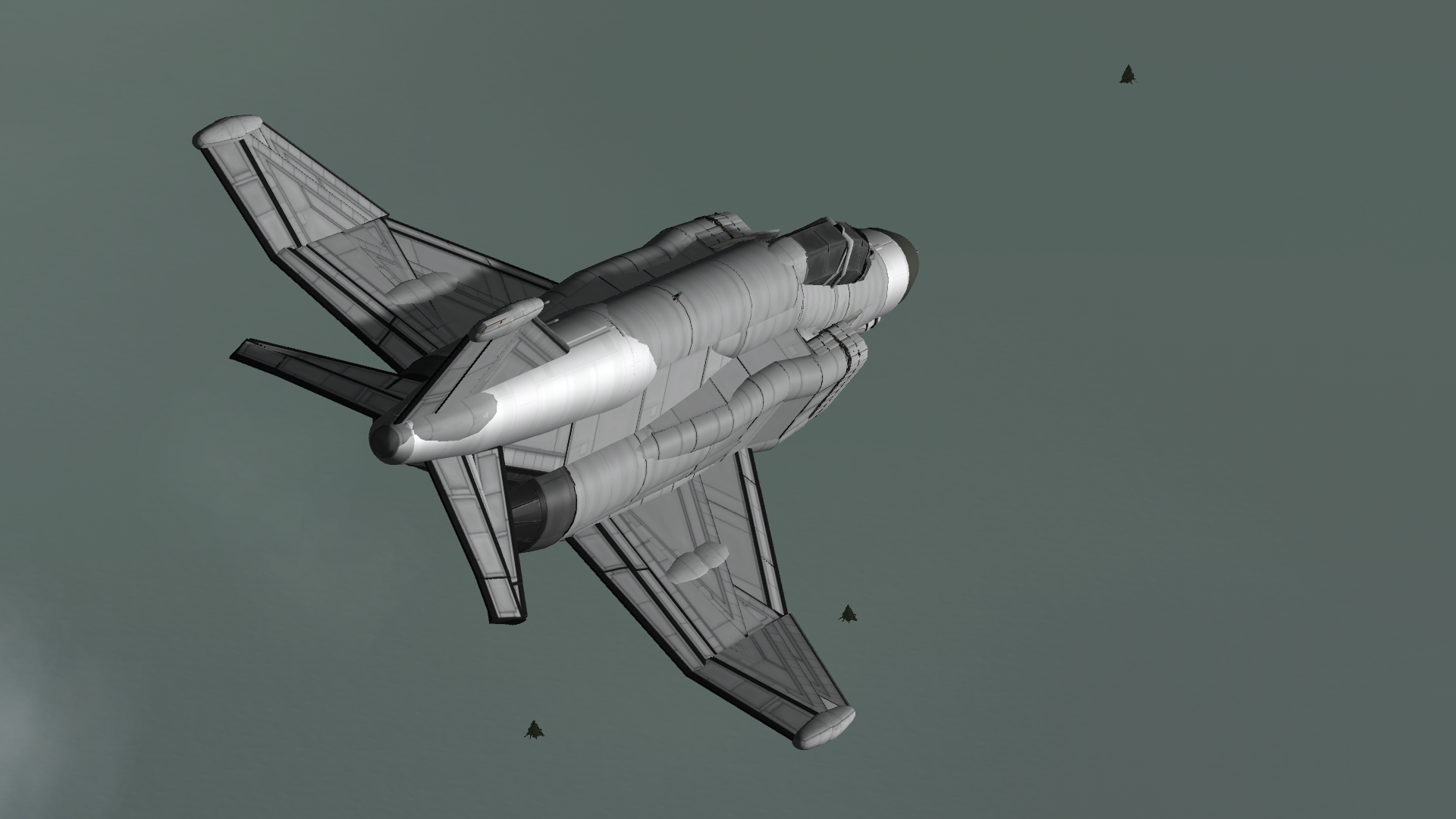 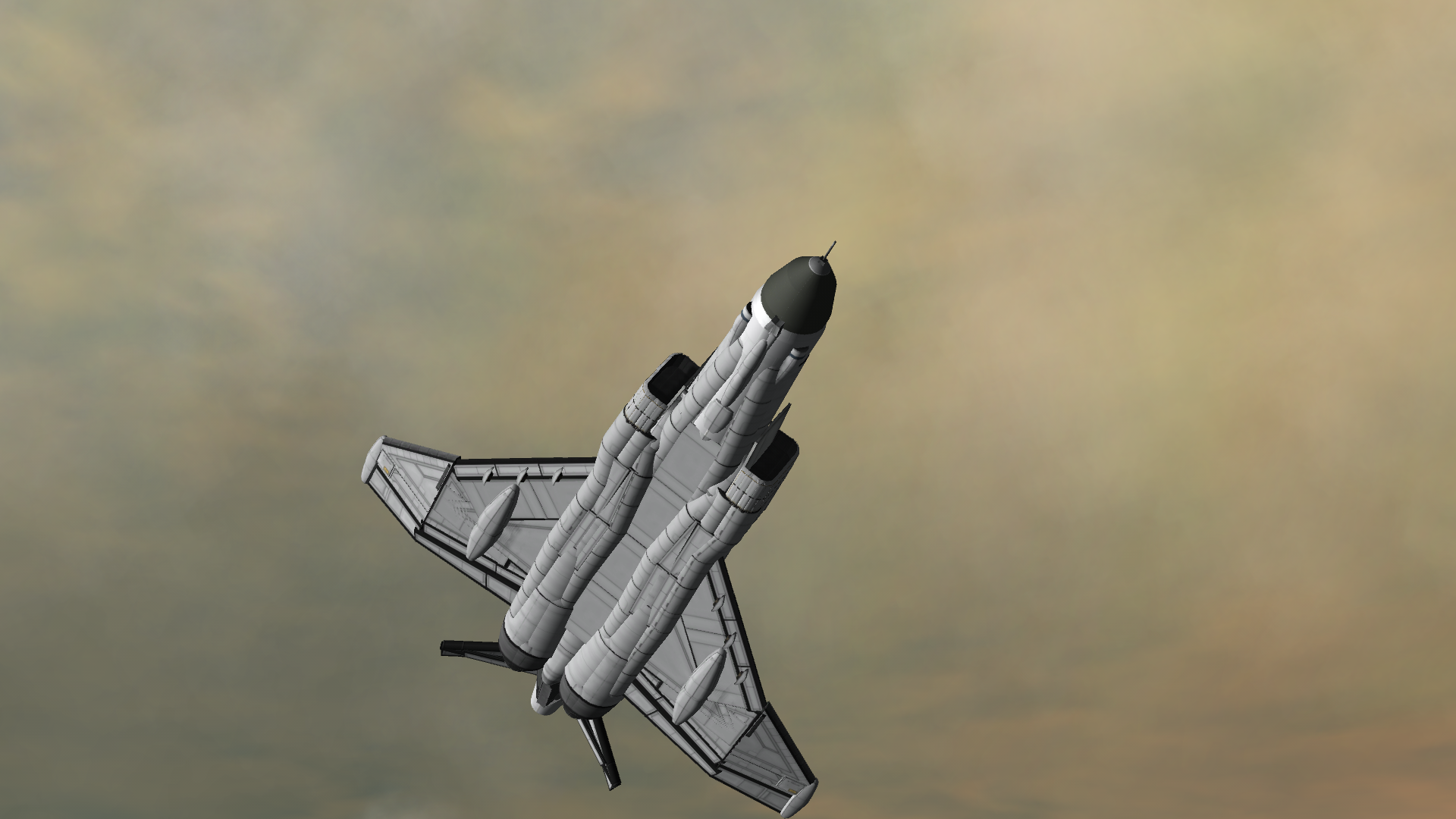 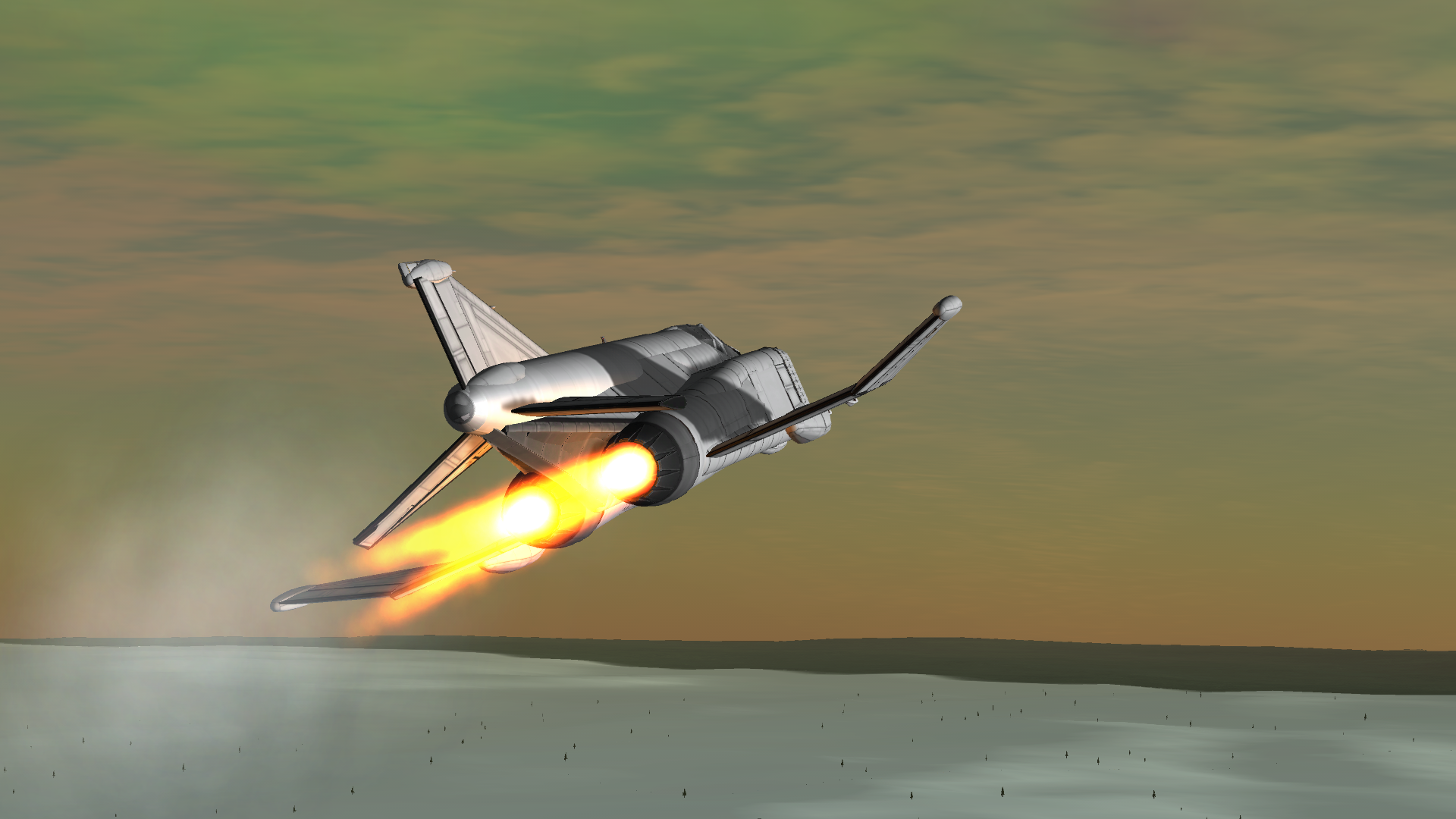