try not to crash it
Note: this was made in KSP v1.4.4 - It may not function as intended in KSP 1.9.1
This craft has been added to your downloads queue. Use the KX Mod to fetch it when you are next in KSP. Enable deferred downloads to make this the default way to download.
Download craft with the KerbalX Mod
how to install
re-download

Or find other craft;
- made by servo
- that are also pure stock
- that have a similar part count
Hangars that contain this craft
Full Scale Stock Craft | good stuff 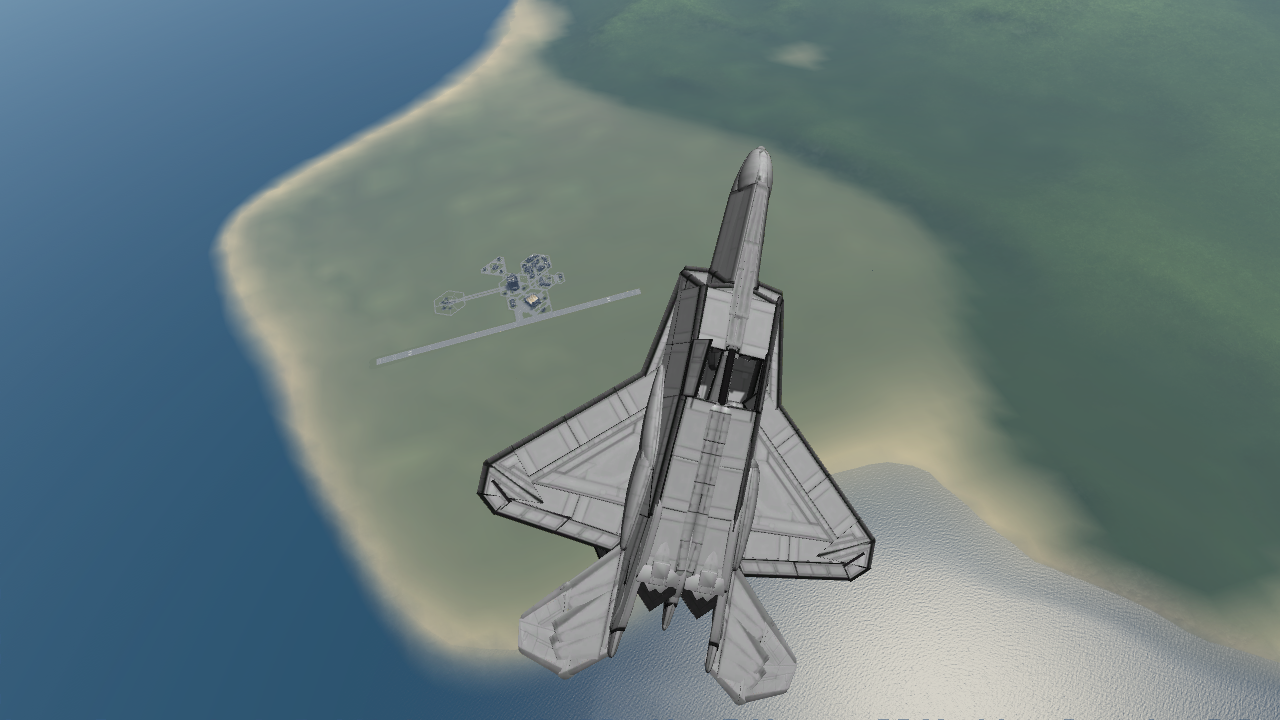 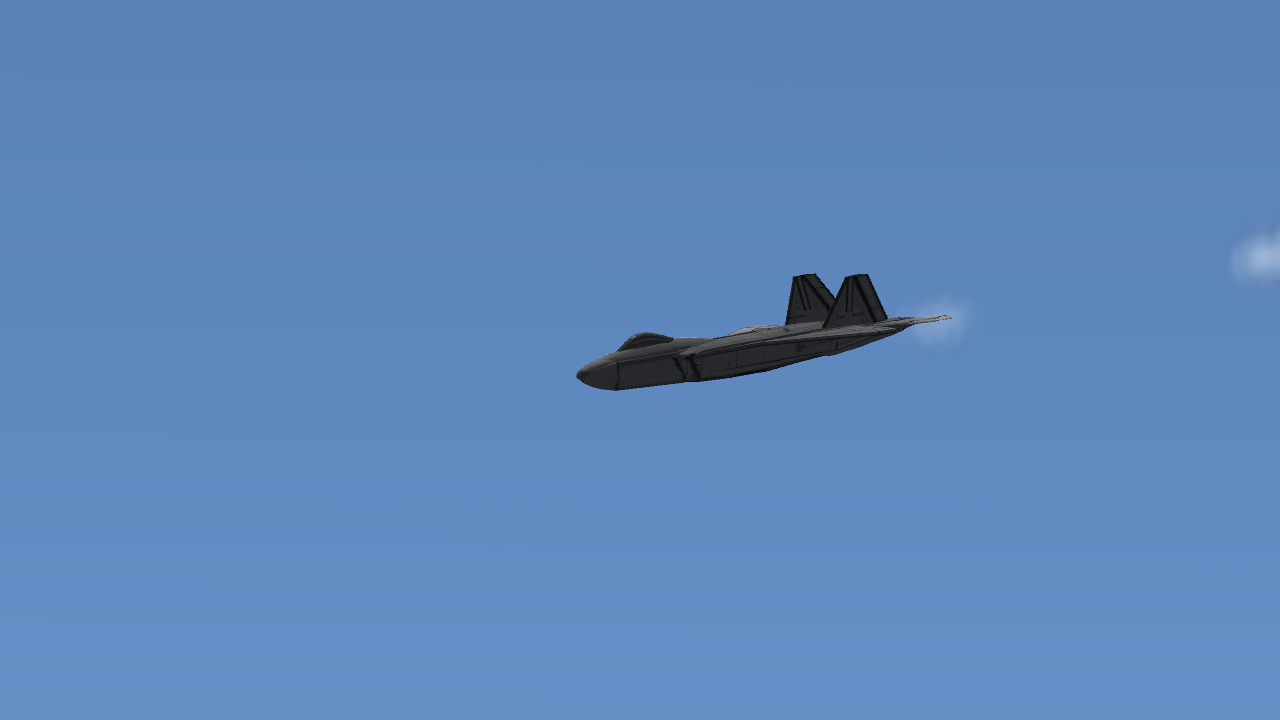 The Lockheed Martin F-22 Raptor was the first fifth-generation fighter to enter service, doing so in 2006. Fifth-generation fighters are defined by a minimal radar cross-section, improved aerodynamics and maneuverability, and advanced avionics. Other examples include the Chinese J-20, the Russian Su-57/PAK-50, and the American F-35.

This Raptor is rendered in full 1:1 scale, and thanks to a number of new building techniques, is much better-performing than most of my comparable 1:1 replicas. Like the original, it is fairly maneuverable and good for dogfighting. Additionally, it has a higher top speed than most craft of its size, topping out at just shy of Mach 1. There is also a bay for internal stores on the underside of the craft. To open it, invert the deploy setting on the two elevons. 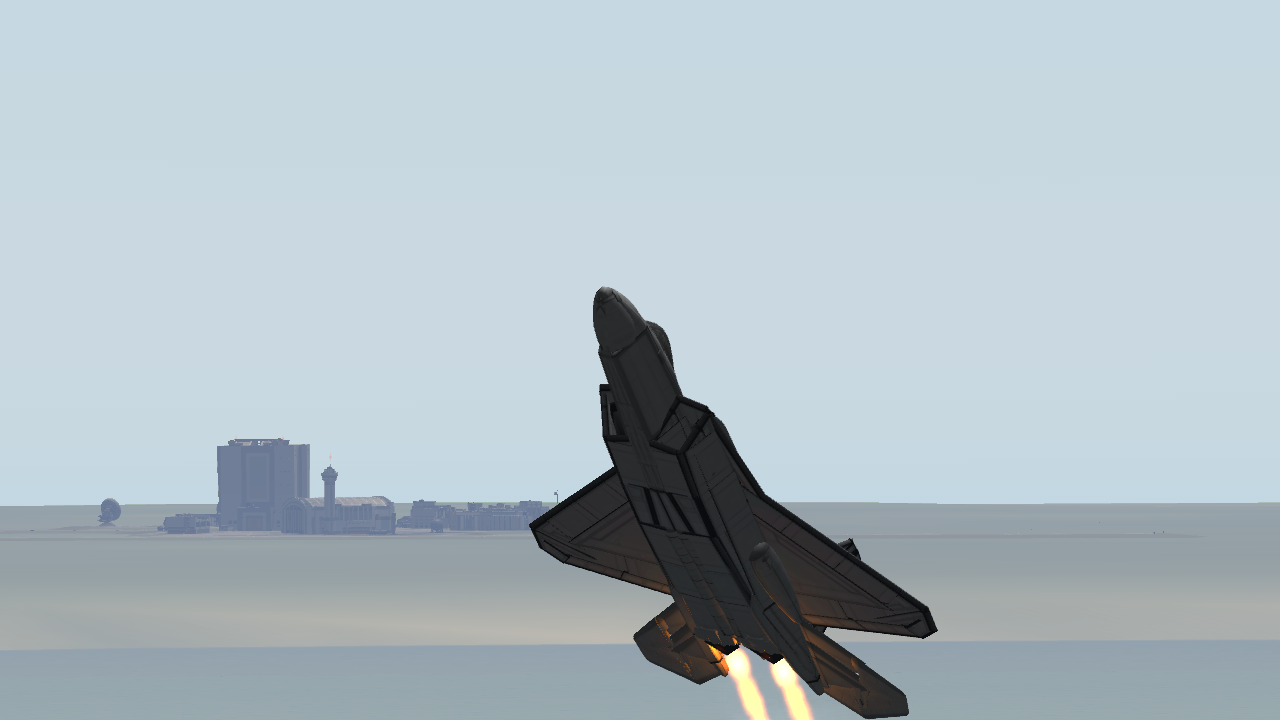 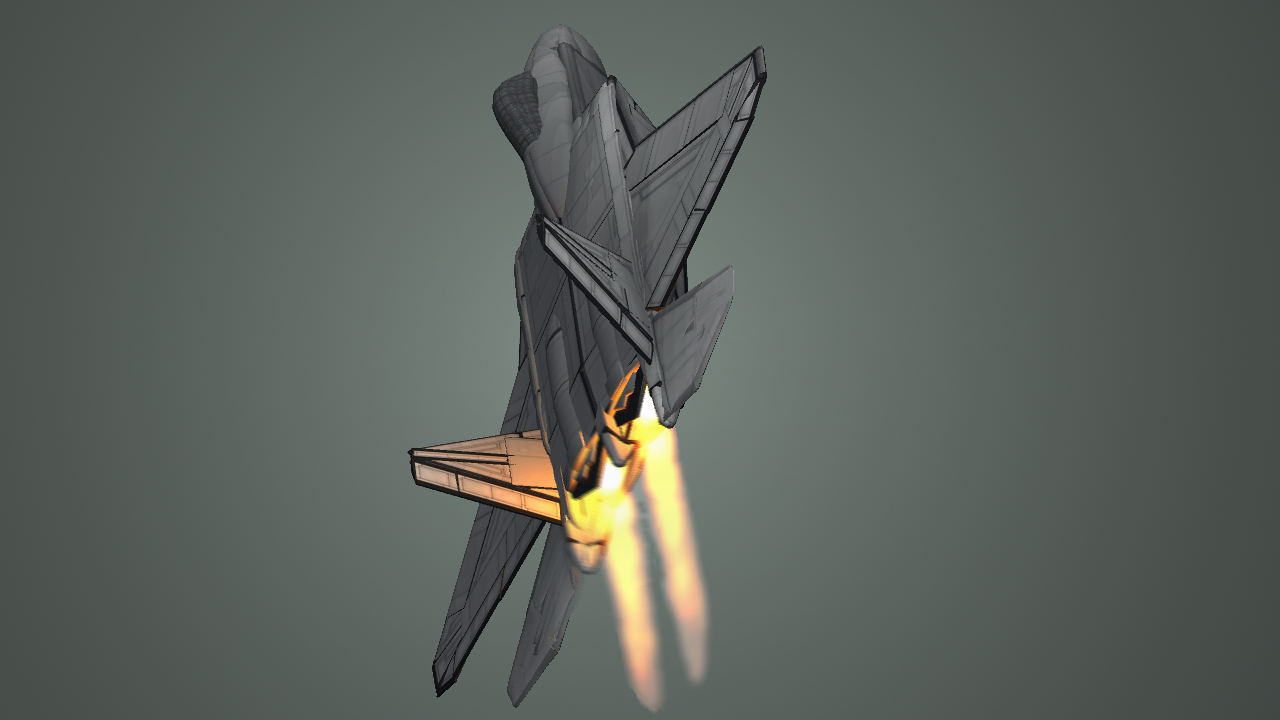 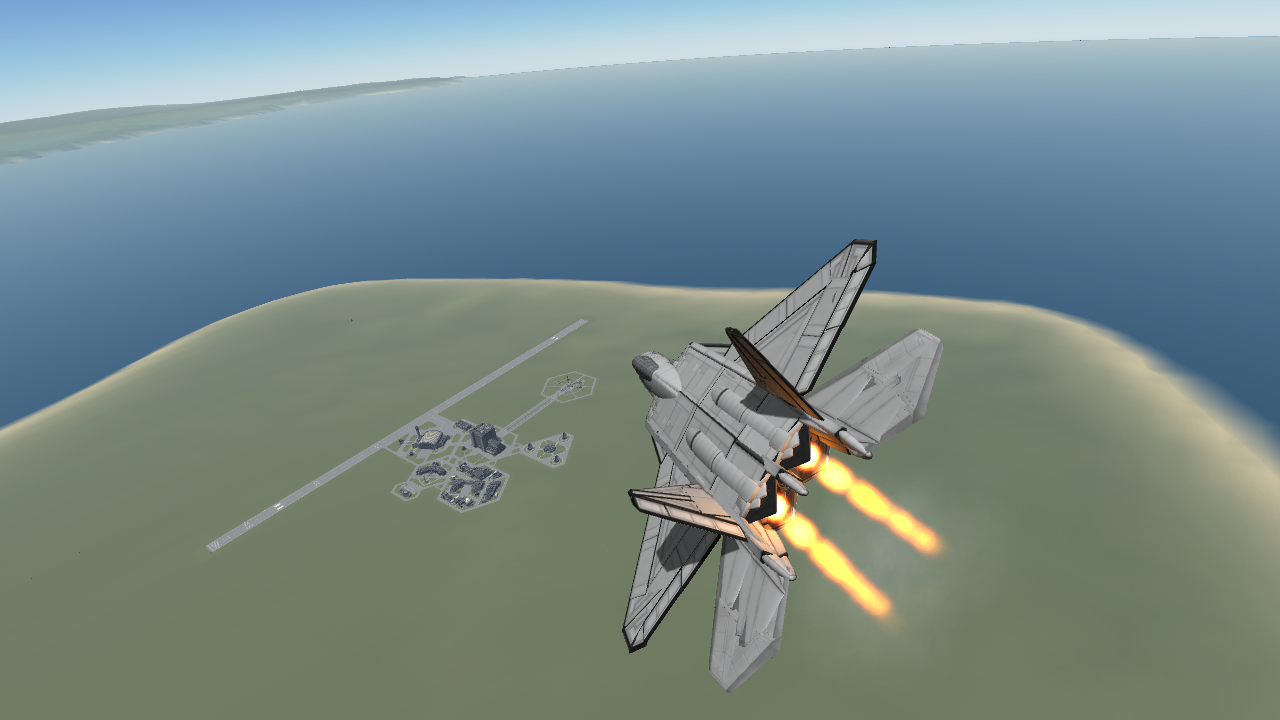 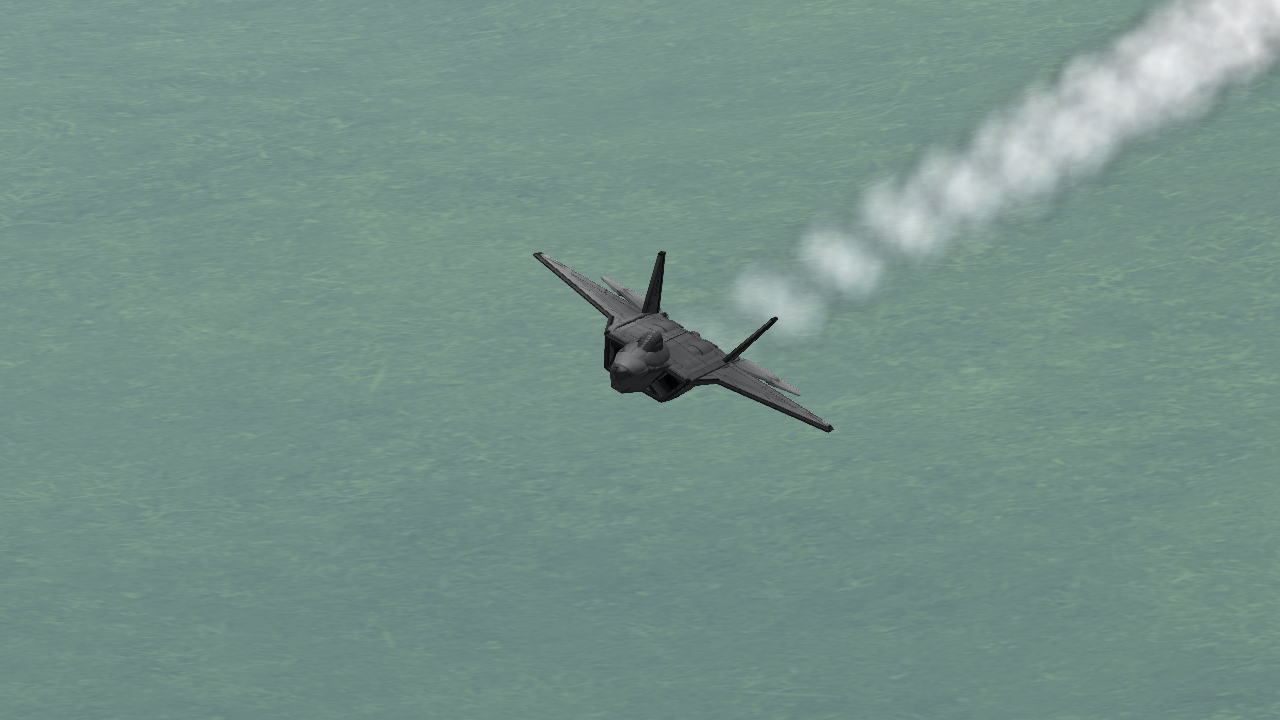 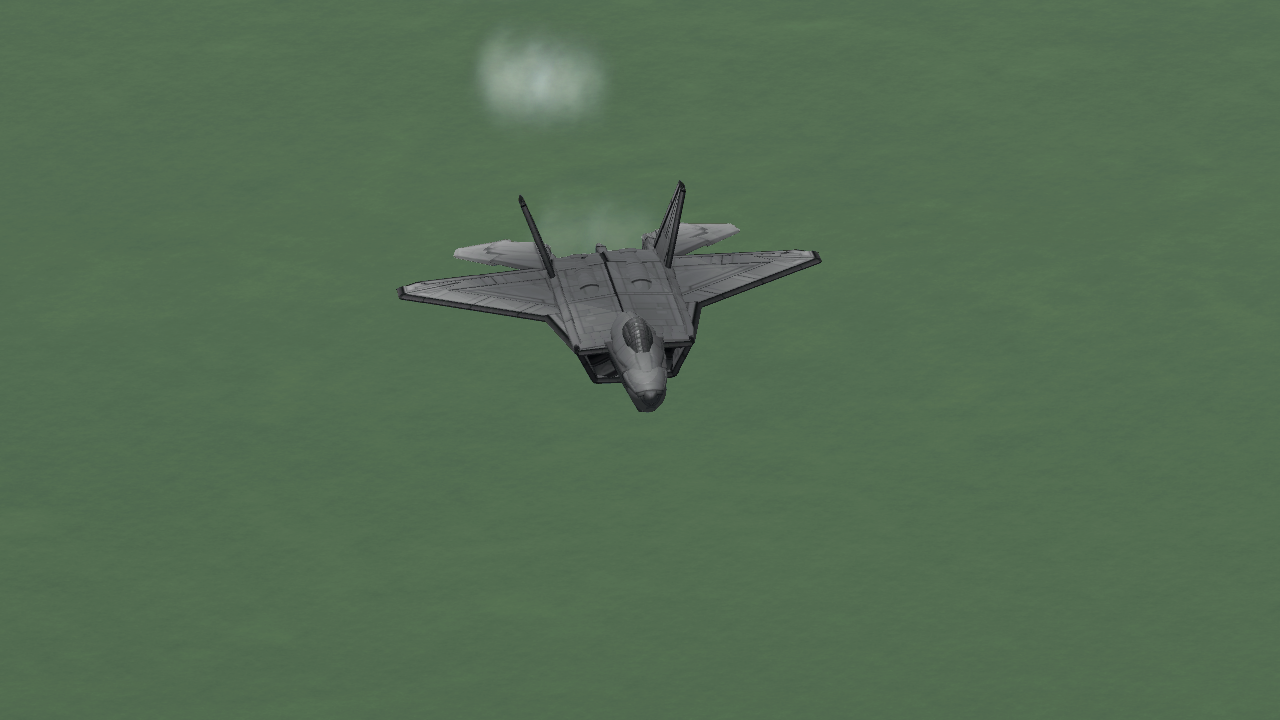 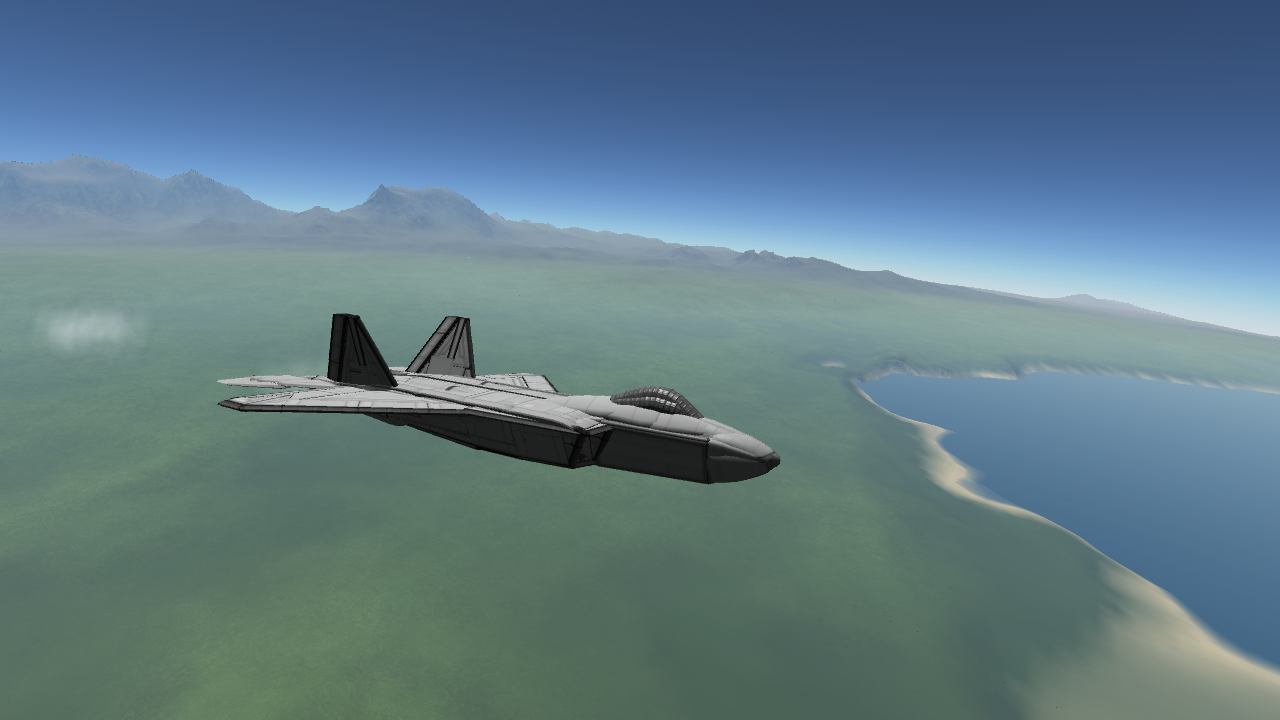