try not to crash it
Note: this was made in KSP v1.4.4 - It may not function as intended in KSP 1.10.0
This craft has been added to your downloads queue. Use the KX Mod to fetch it when you are next in KSP. Enable deferred downloads to make this the default way to download.
Download craft with the KerbalX Mod
how to install
re-download

Or find other craft;
- made by servo
- that are also pure stock
- that have a similar part count
Hangars that contain this craft
Download Queue | Century Series planes | Full Scale Stock Craft | good stuff 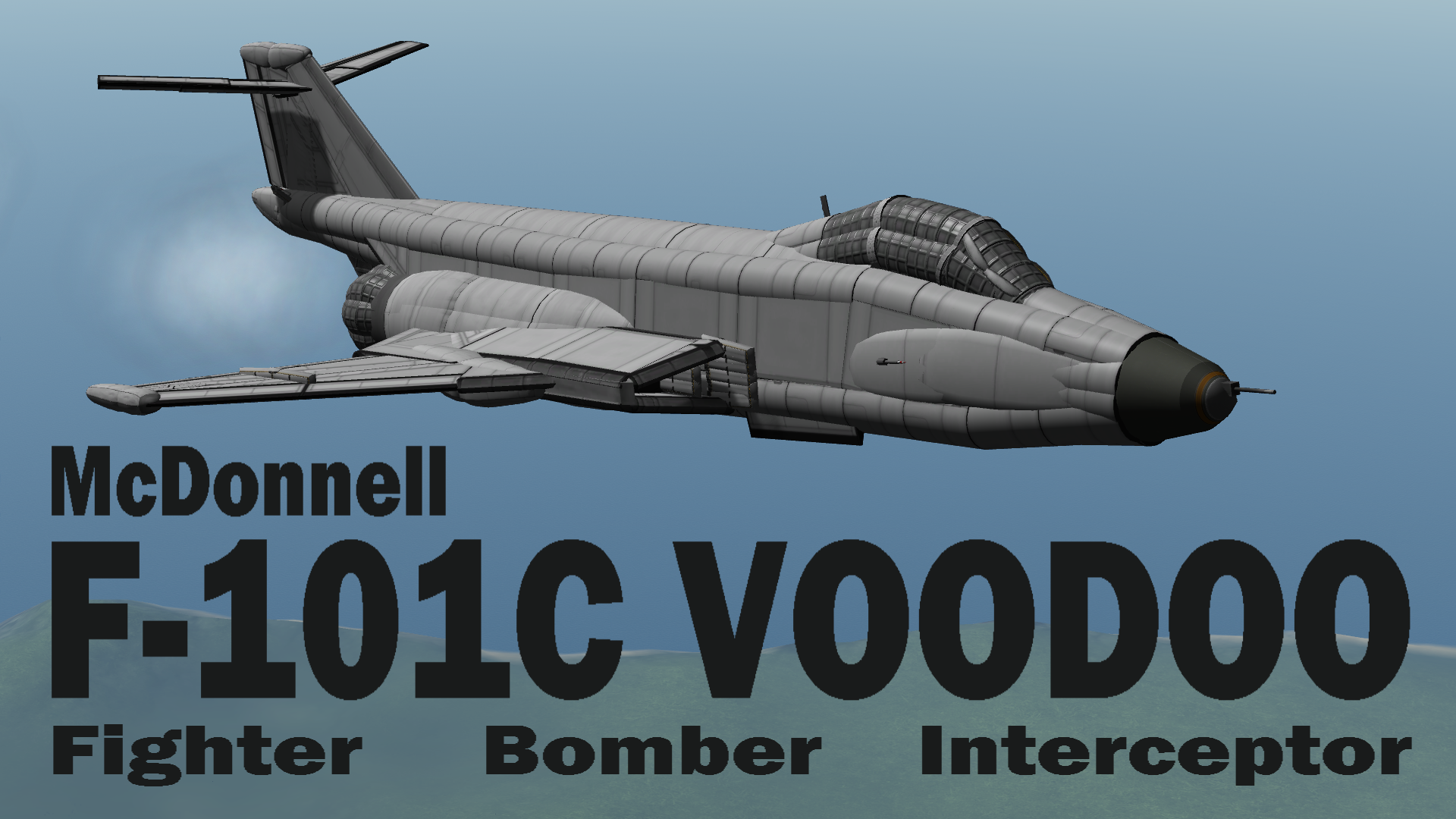 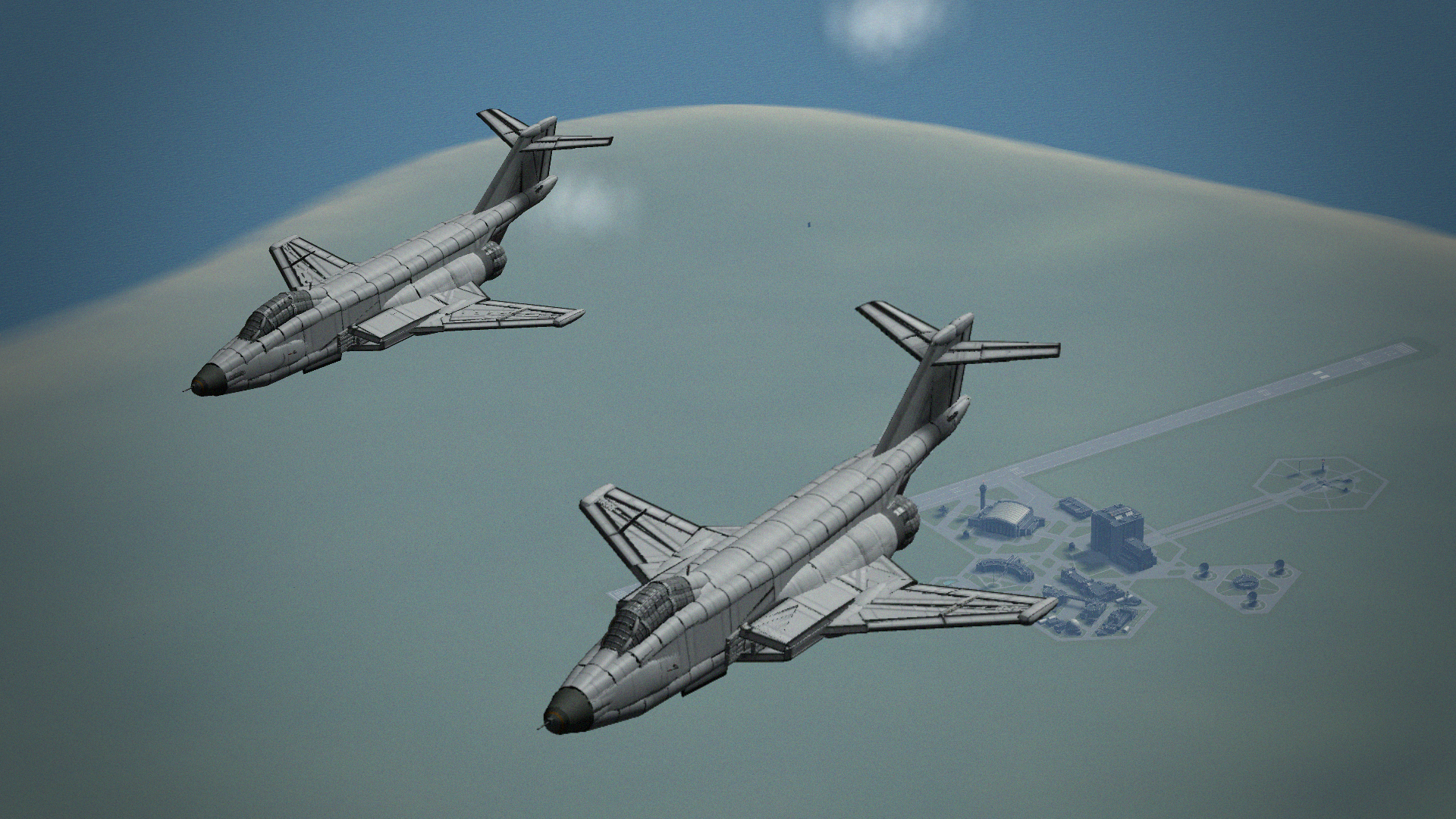 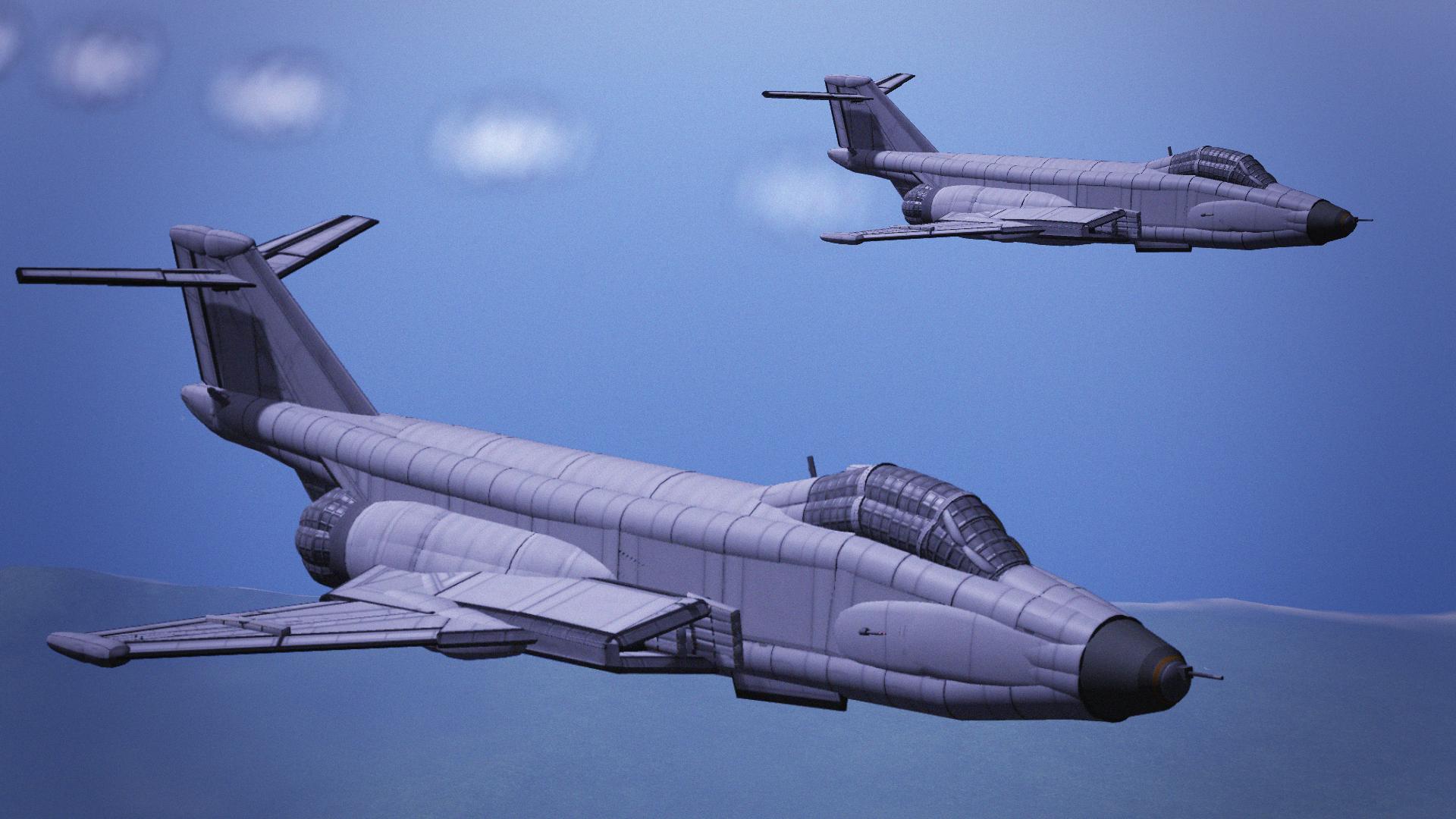 McDonnell’s highly effective Voodoo was part of the second generation of jet fighters, and the second of the Century Series of U.S. multirole fighter-interceptors. Its powerful engines and improved aerodynamics would propel it to a number of speed and time-to-altitude records, but its place in the history books lies with its influence on the legendary F-4 Phantom. One needs only to take a look at the lines and engine placement to see the influence.

Two years ago to the day, I released my first replica craft on KerbalX. They were the six craft which made up the Century Series (F-100, 101, 102, 104, 105, and 106), and I was quite proud of them at the time. The Voodoo in the series was the last one that I built, in part because of the strange nose (I built the recon variant, the RF-101), and because of that, the Voodoo has had a place in my heart.
Since then, I’ve waited until I felt that my skills were good enough to give the One-oh-Wonder another go, and with some egging from AskSomeoneElse, I decided to give it a go for the anniversary. 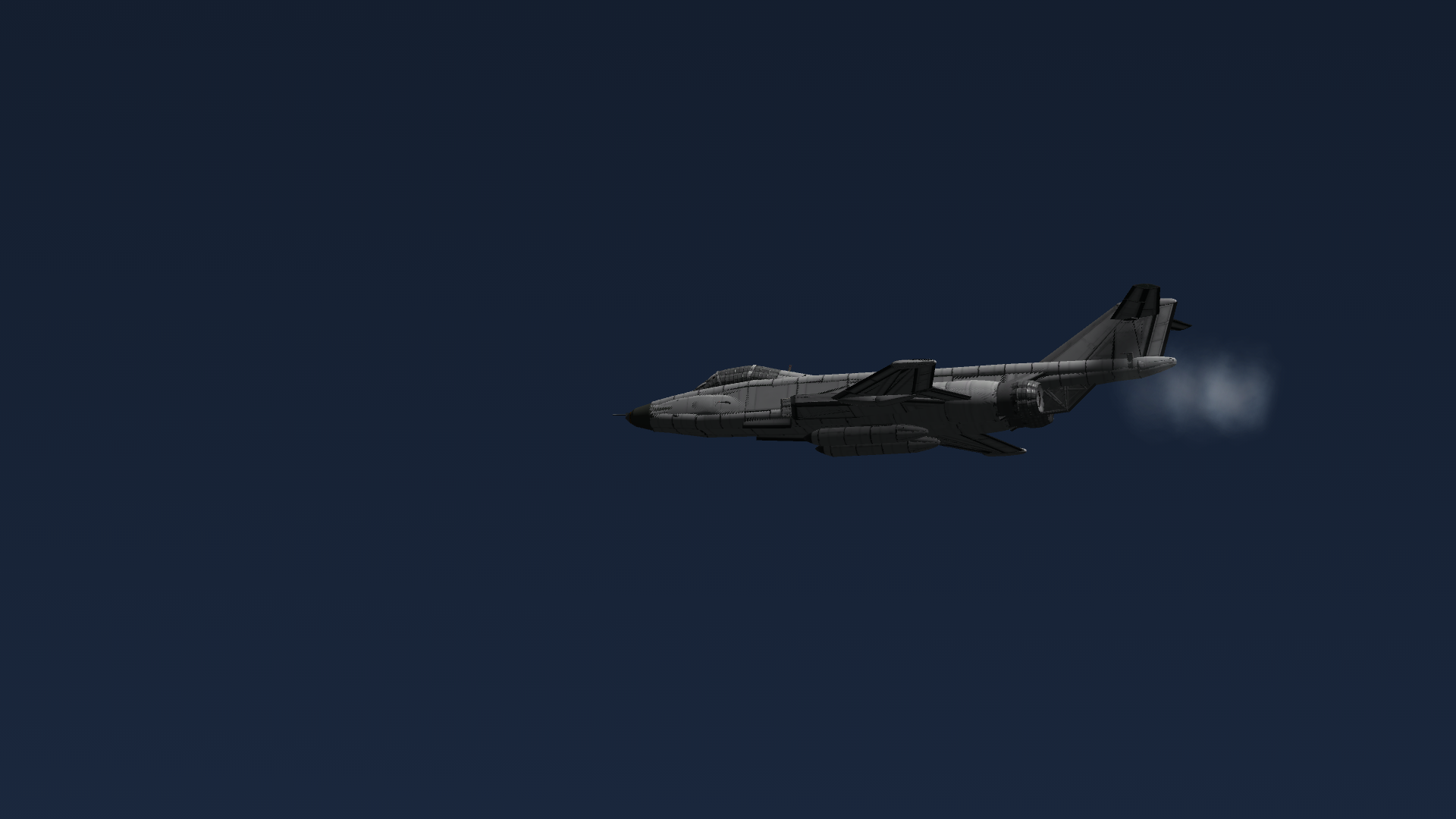 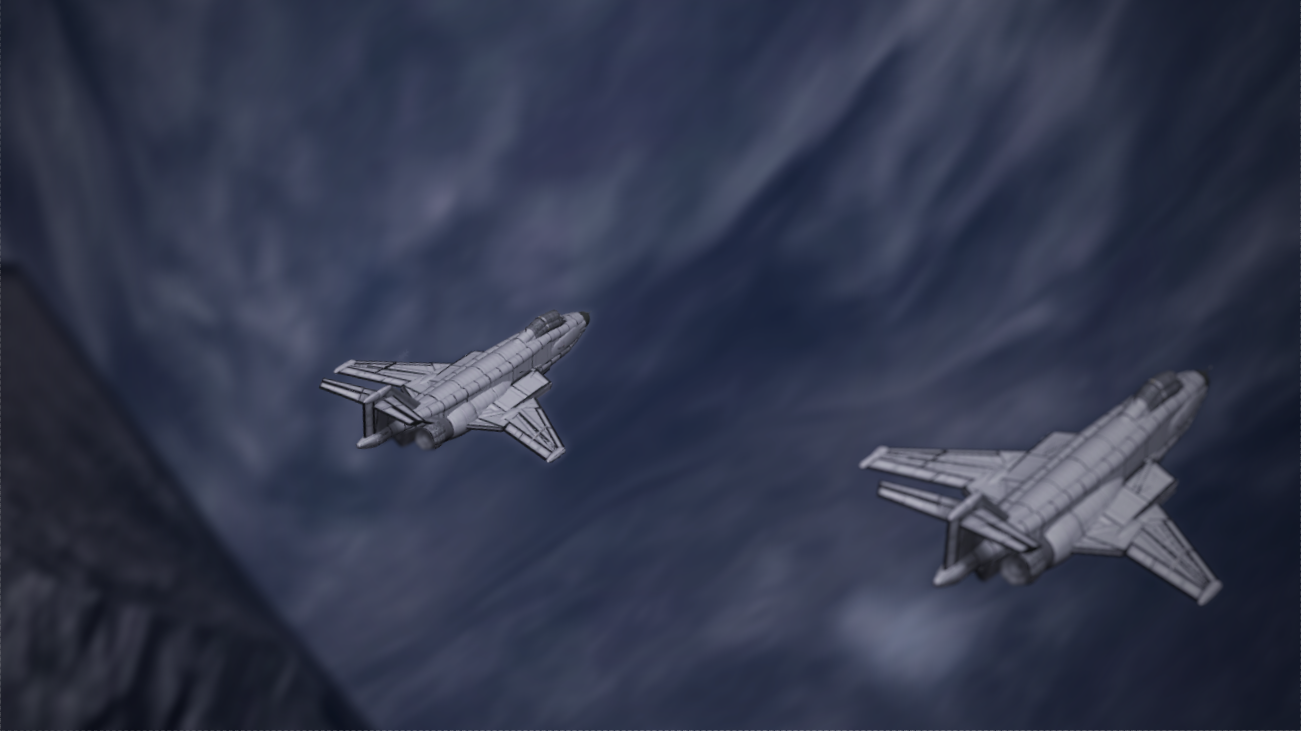 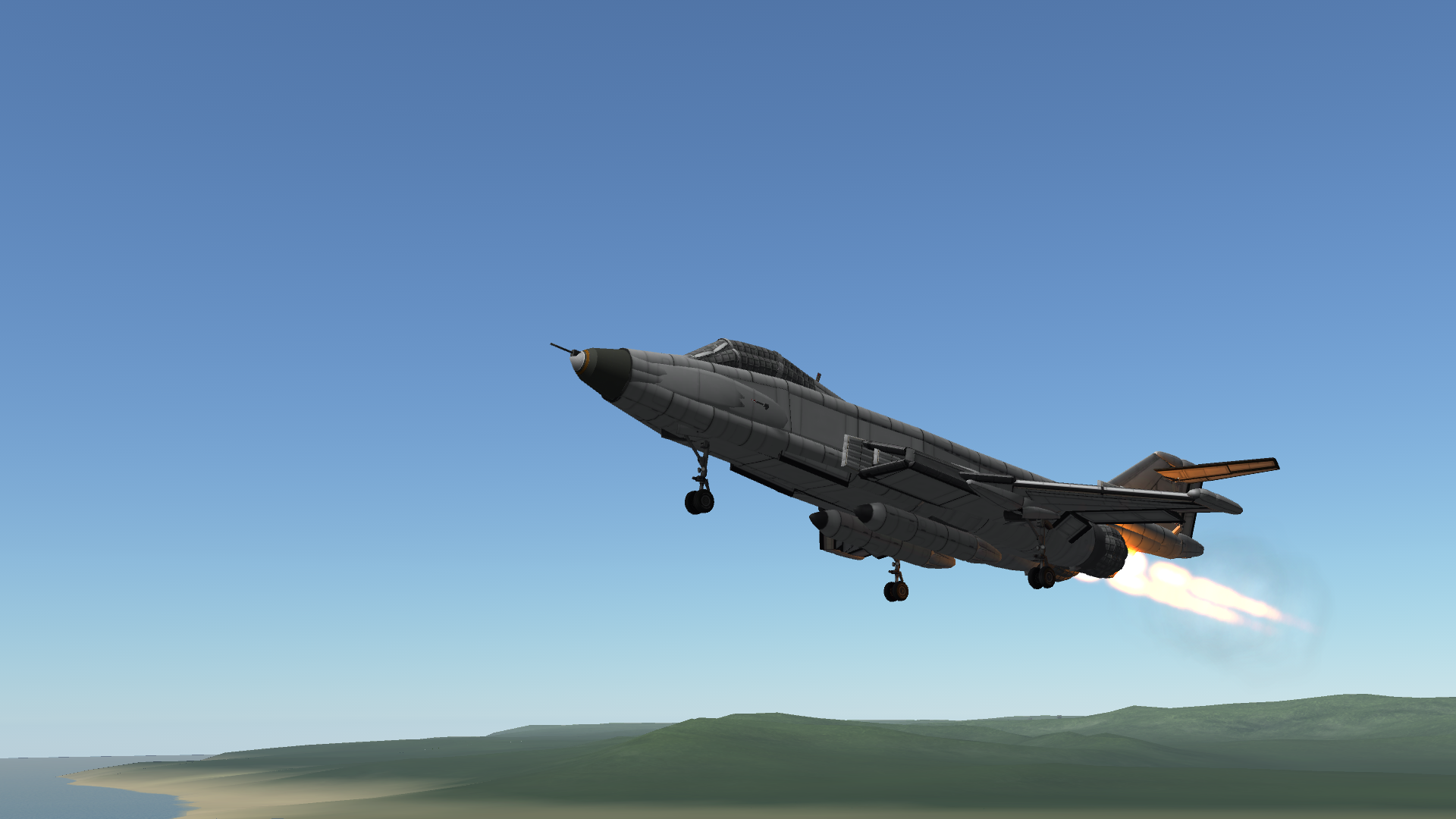 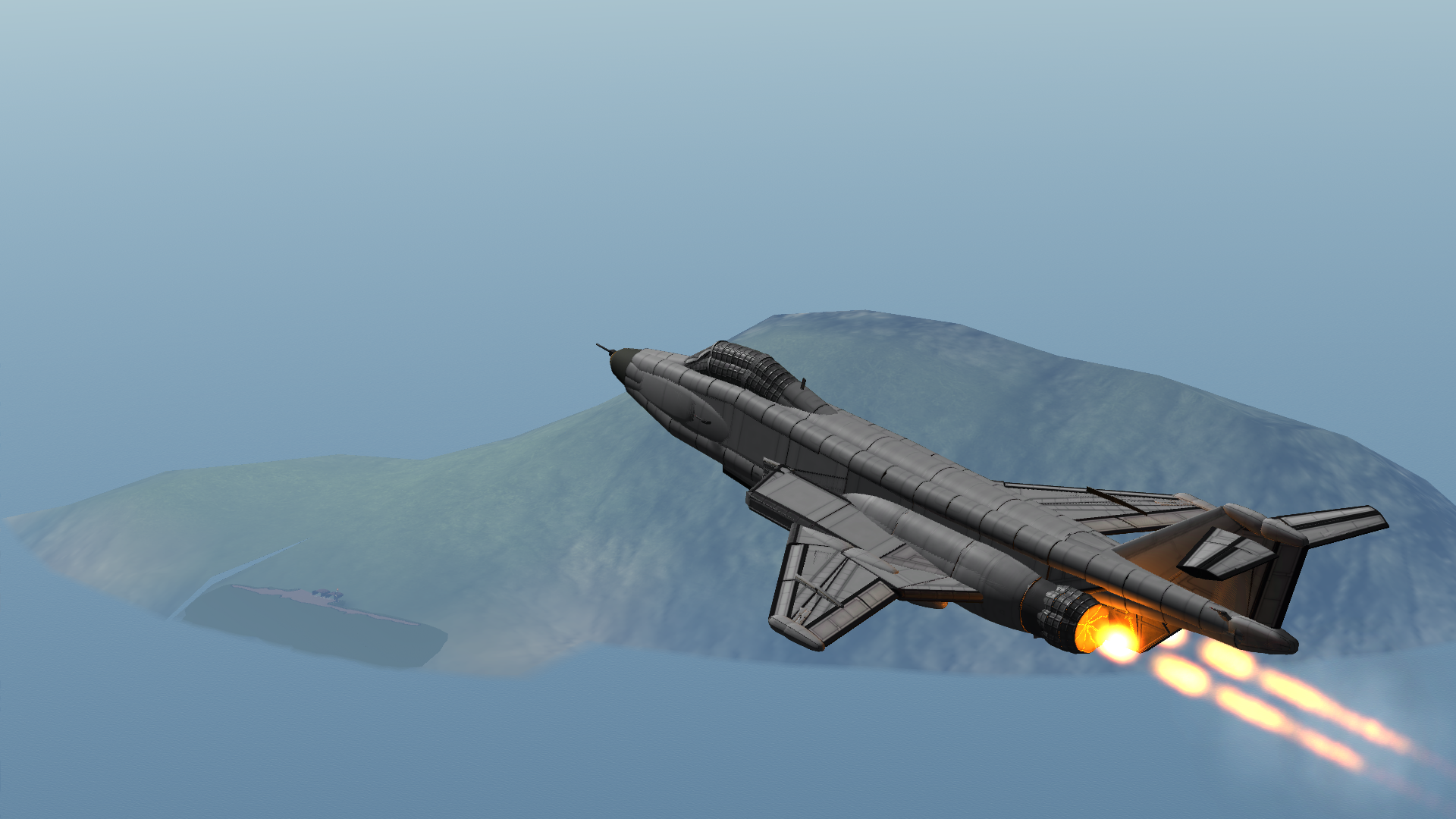 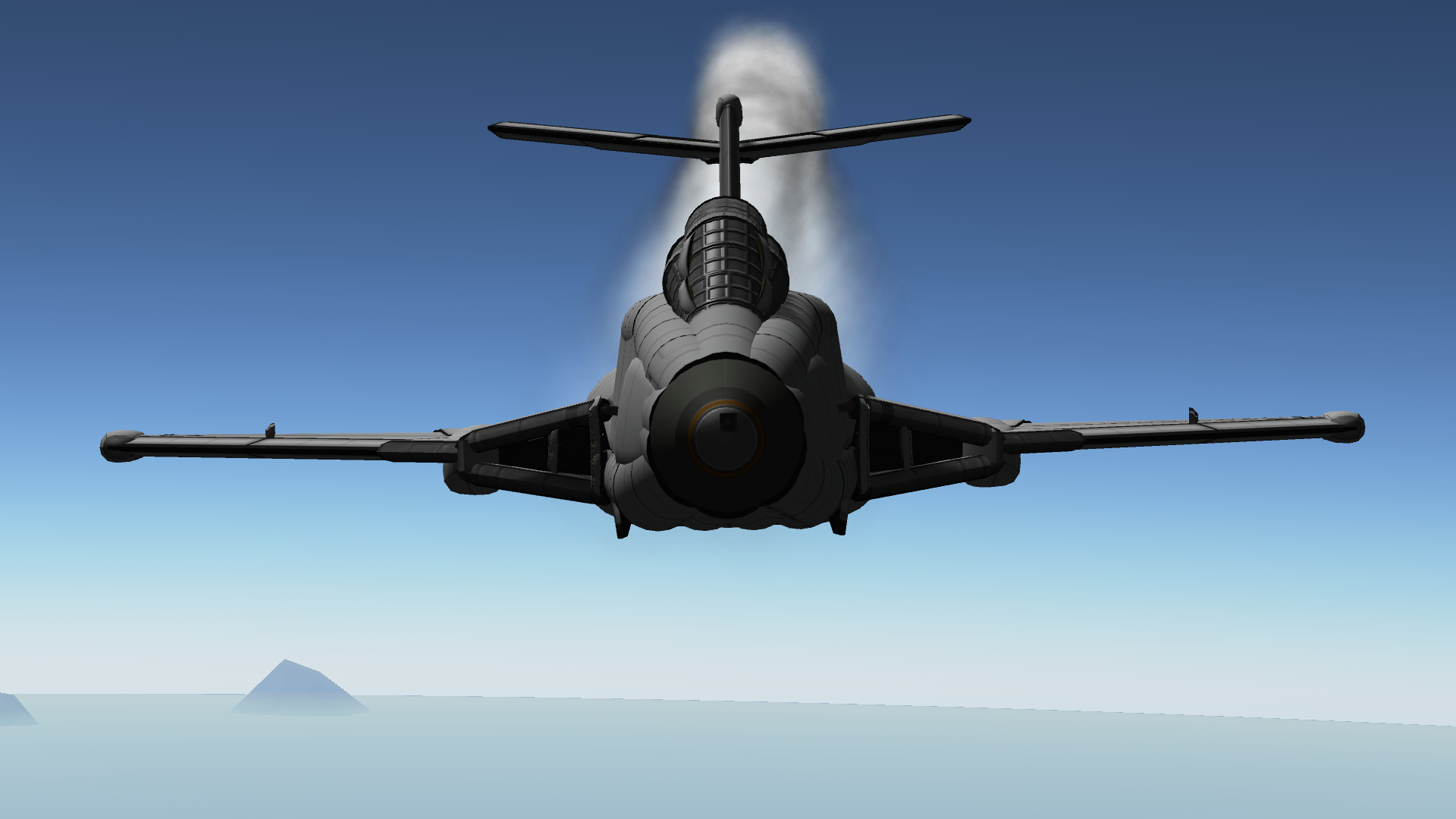 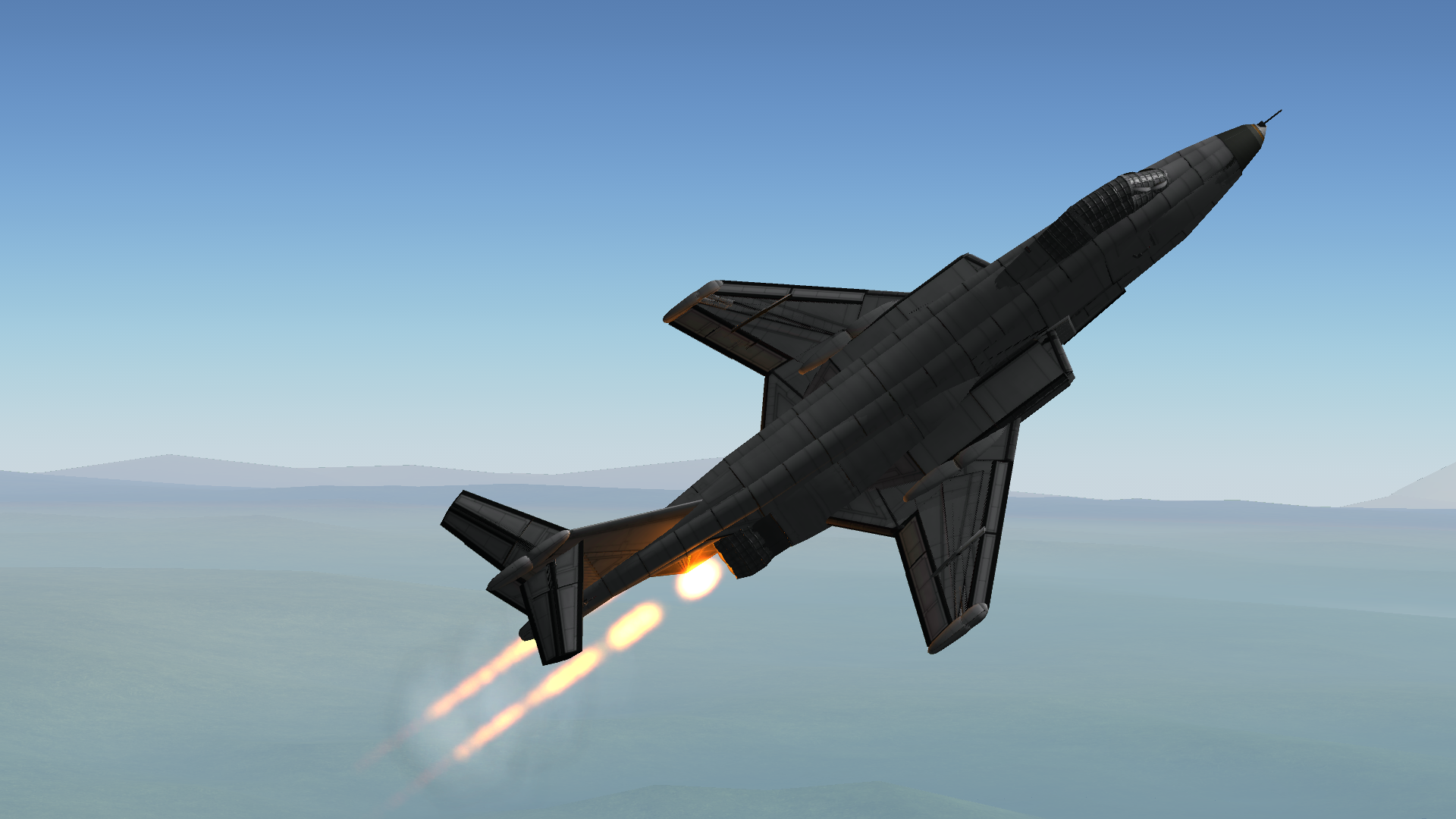 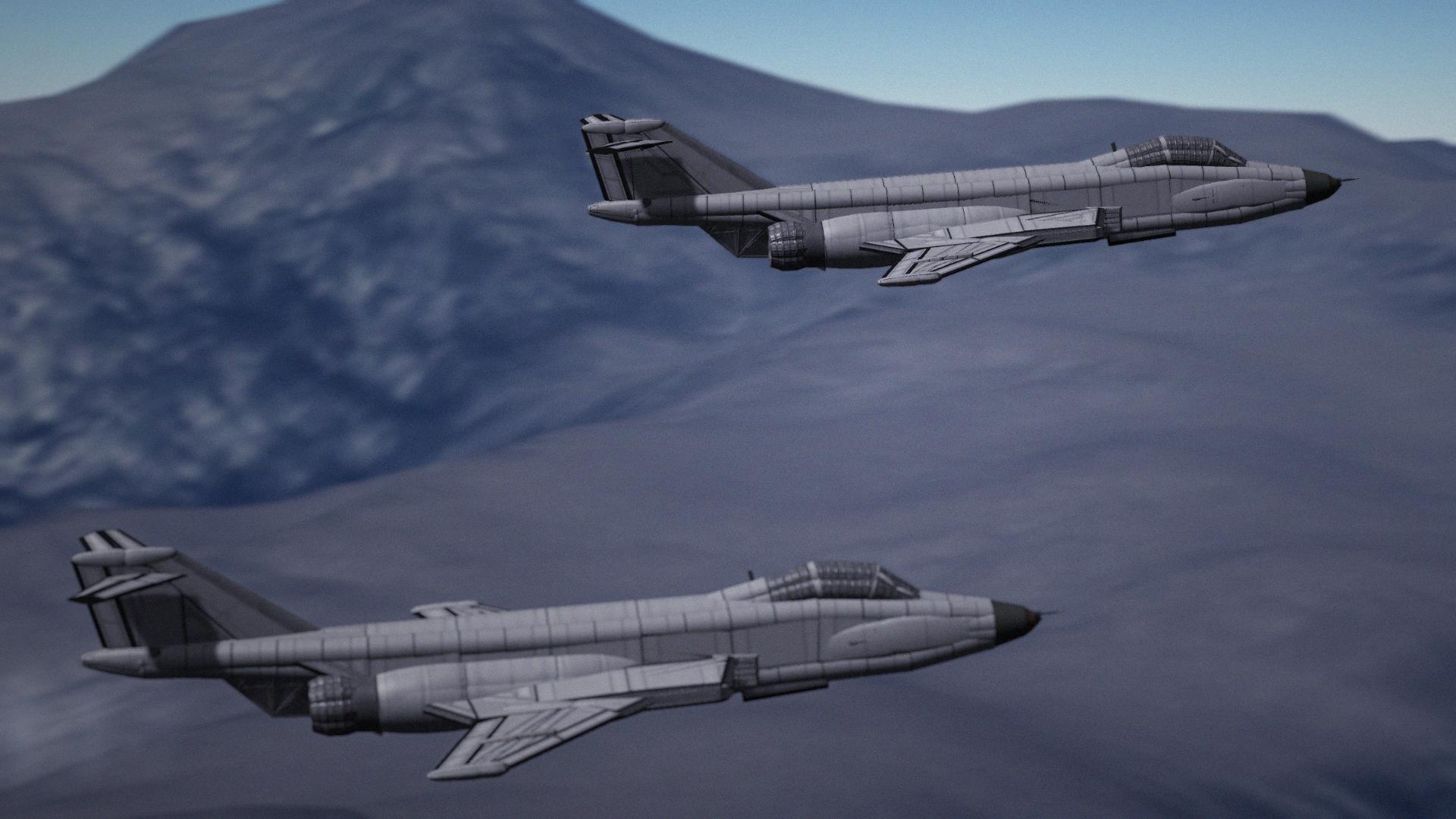