try not to crash it
Note: this was made in KSP v1.4.5 - It may not function as intended in KSP 1.10.1
This craft has been added to your downloads queue. Use the KX Mod to fetch it when you are next in KSP. Enable deferred downloads to make this the default way to download.
Download craft with the KerbalX Mod
how to install
re-download

Or find other craft;
- made by servo
- that are also pure stock
- that have a similar part count
Hangars that contain this craft
Download Queue | Full Scale Stock Craft 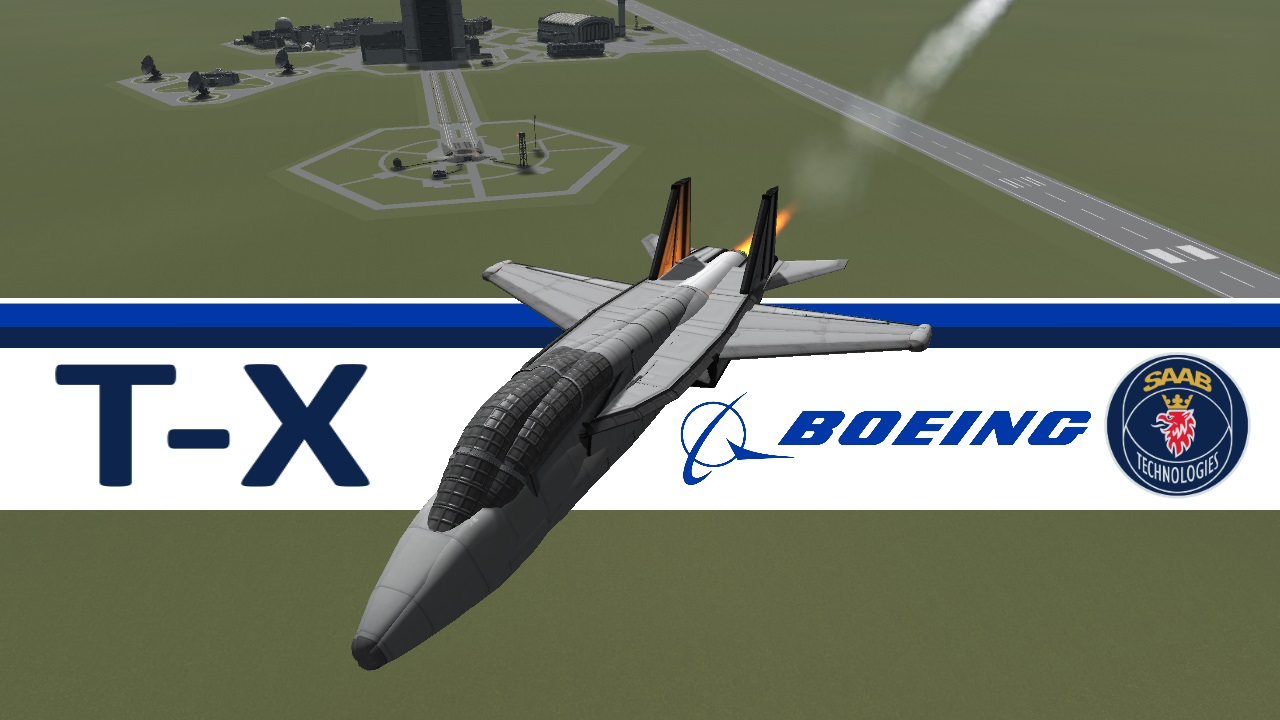 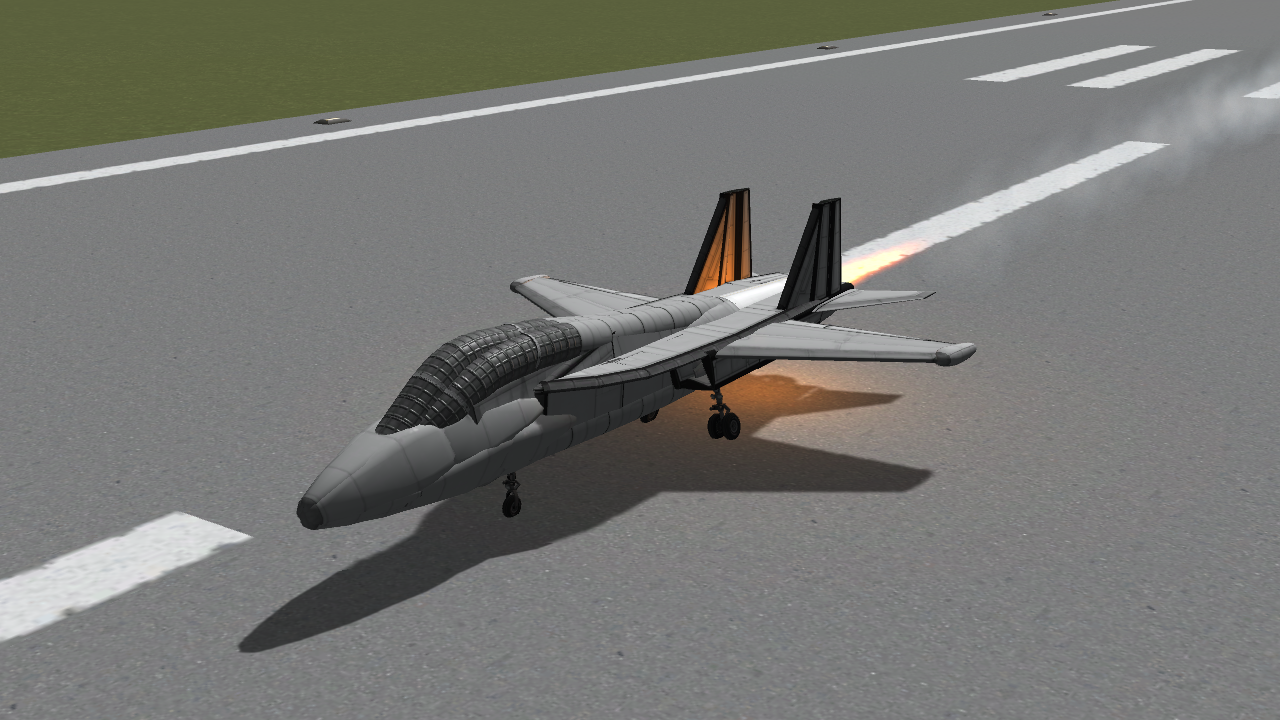 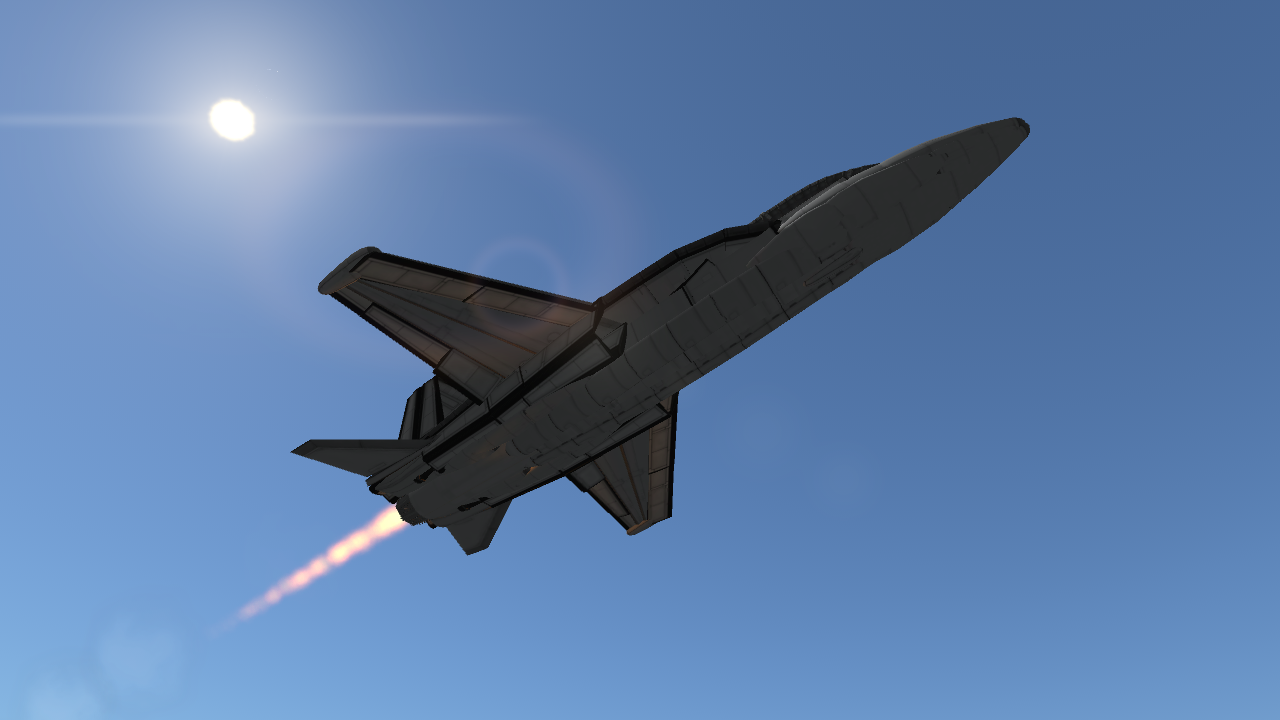 A Trainer for a New Century

The U.S. Air Force recently announced the winner of its T-X competition, designed to replace the aging T-38 Talon jet trainers that will have been in service for fifty years by the time they are replaced in 2030.

The contract was awarded to a joint effort between Boeing and Sweden’s Saab aerospace group, the only original design in the competition. The win is a big victory for Boeing, which until recently had been crowded out of the defense business. 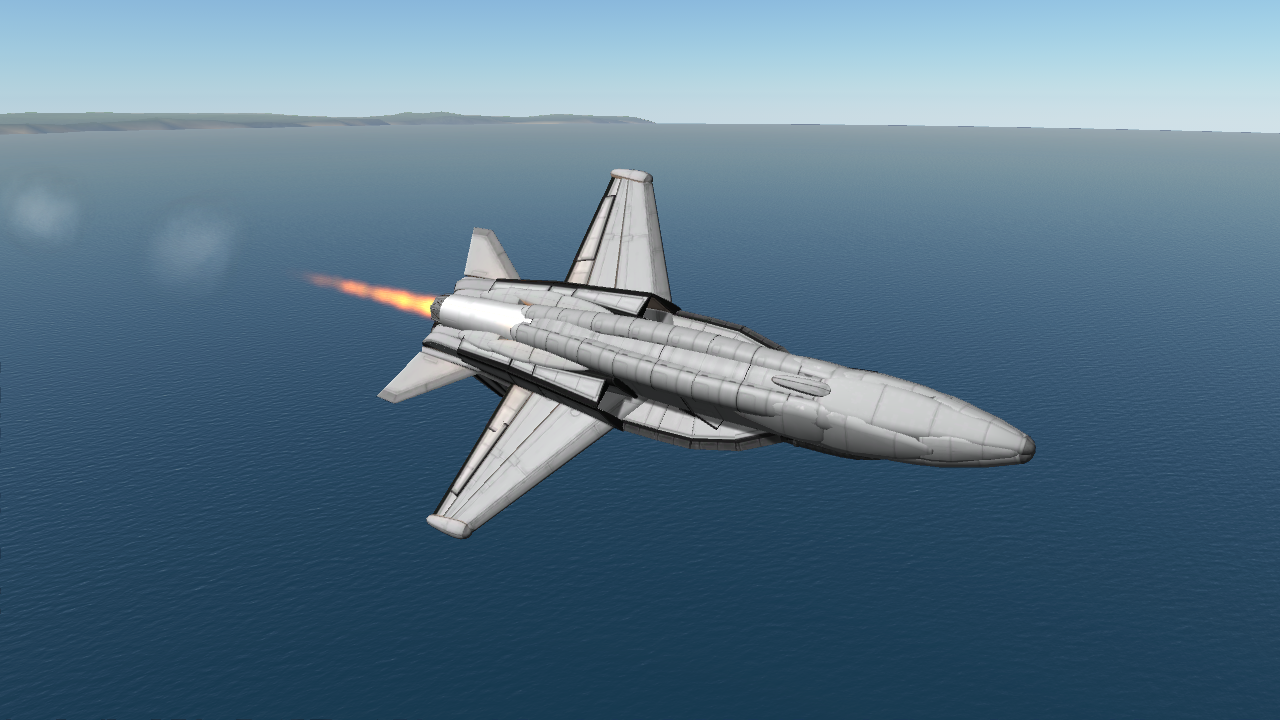 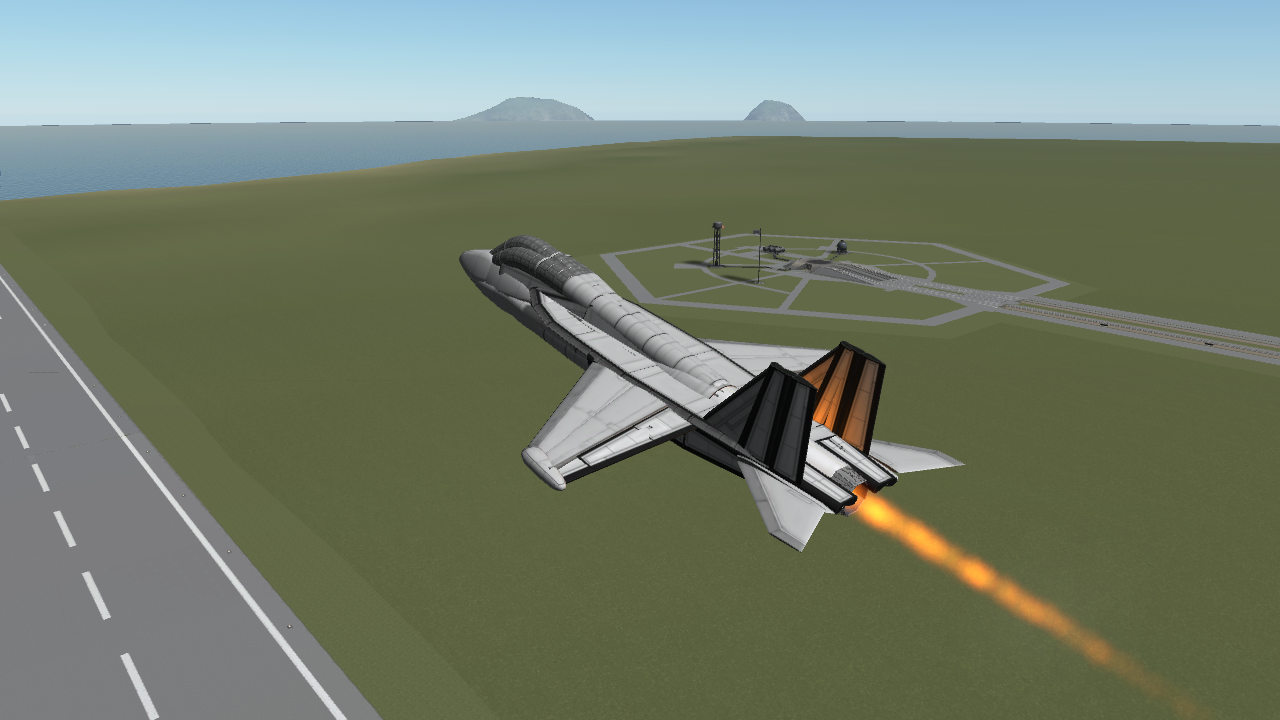 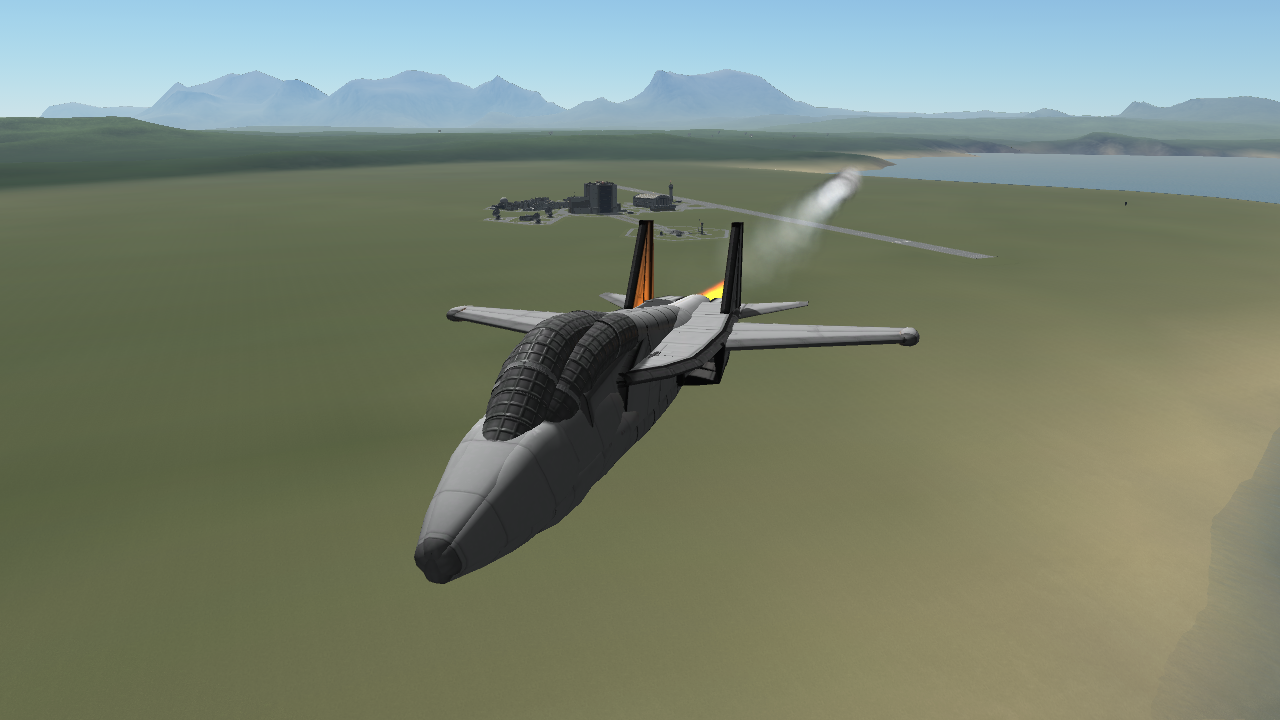 Credit to HB_Stratos for doing a major overhaul of this craft, fixing a lot of my errors/mistakes. Check him out, he makes awesome stuff: https://kerbalx.com/HB_Stratos

Changelog:
* Improved cockpit shape
* slight changes on the nozzle
* changed the moving CG
* monoprop removed from cockpit
* added non-fuel weight to the back
* changed fuselage bottom to be more round
* canards clipped into the front to move CoL
* changed top fuselage for less lift in the tail
* tweaked gear for less bouncing on the ground
* addded some autostruts to keep it from bending
* changed flap/aileron setup
* rear gear stearing turned off 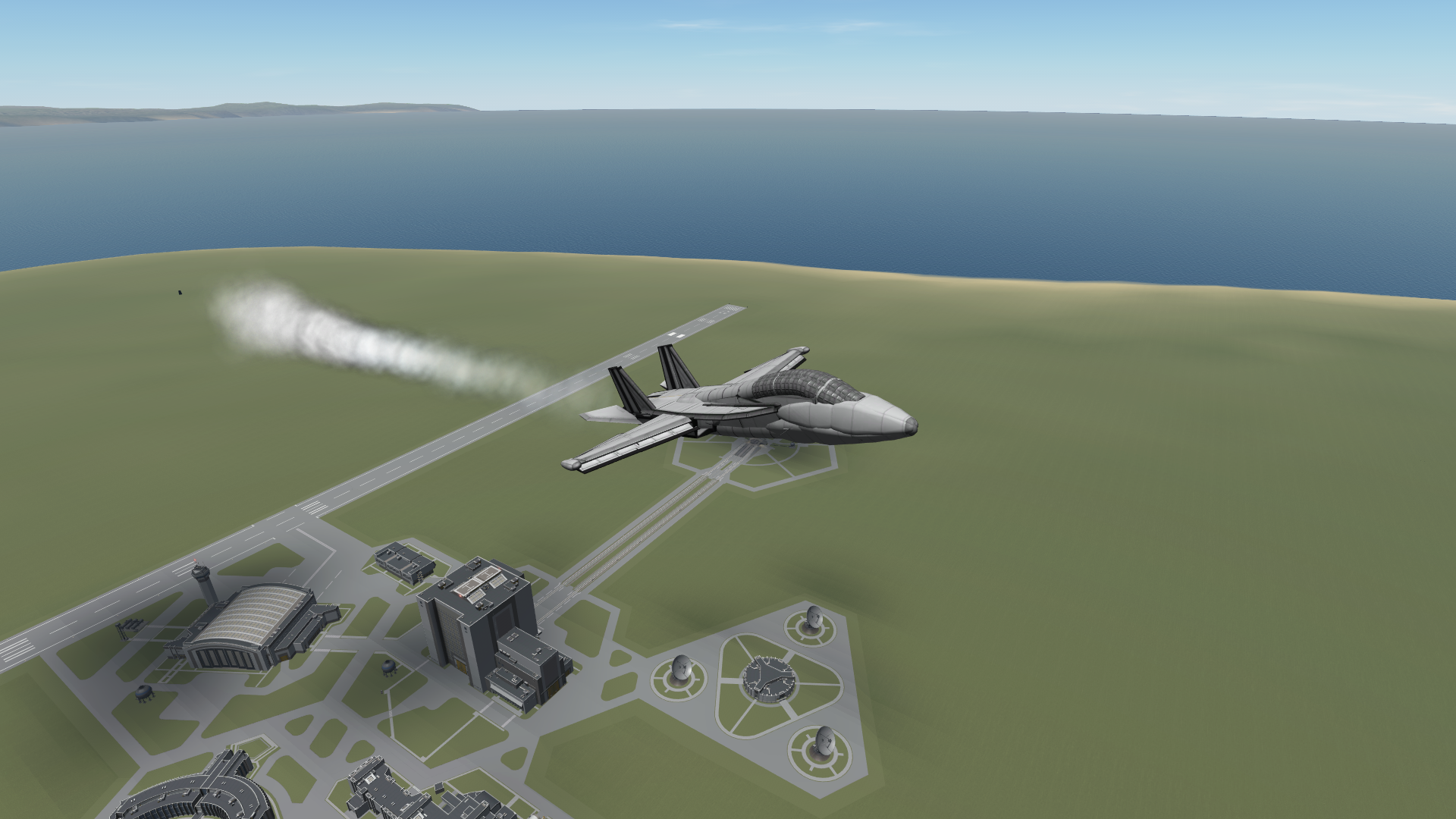