Or find other craft;
- made by servo
- that are also pure stock
- that have a similar part count
Hangars that contain this craft
Cold War | Misc. Aircraft 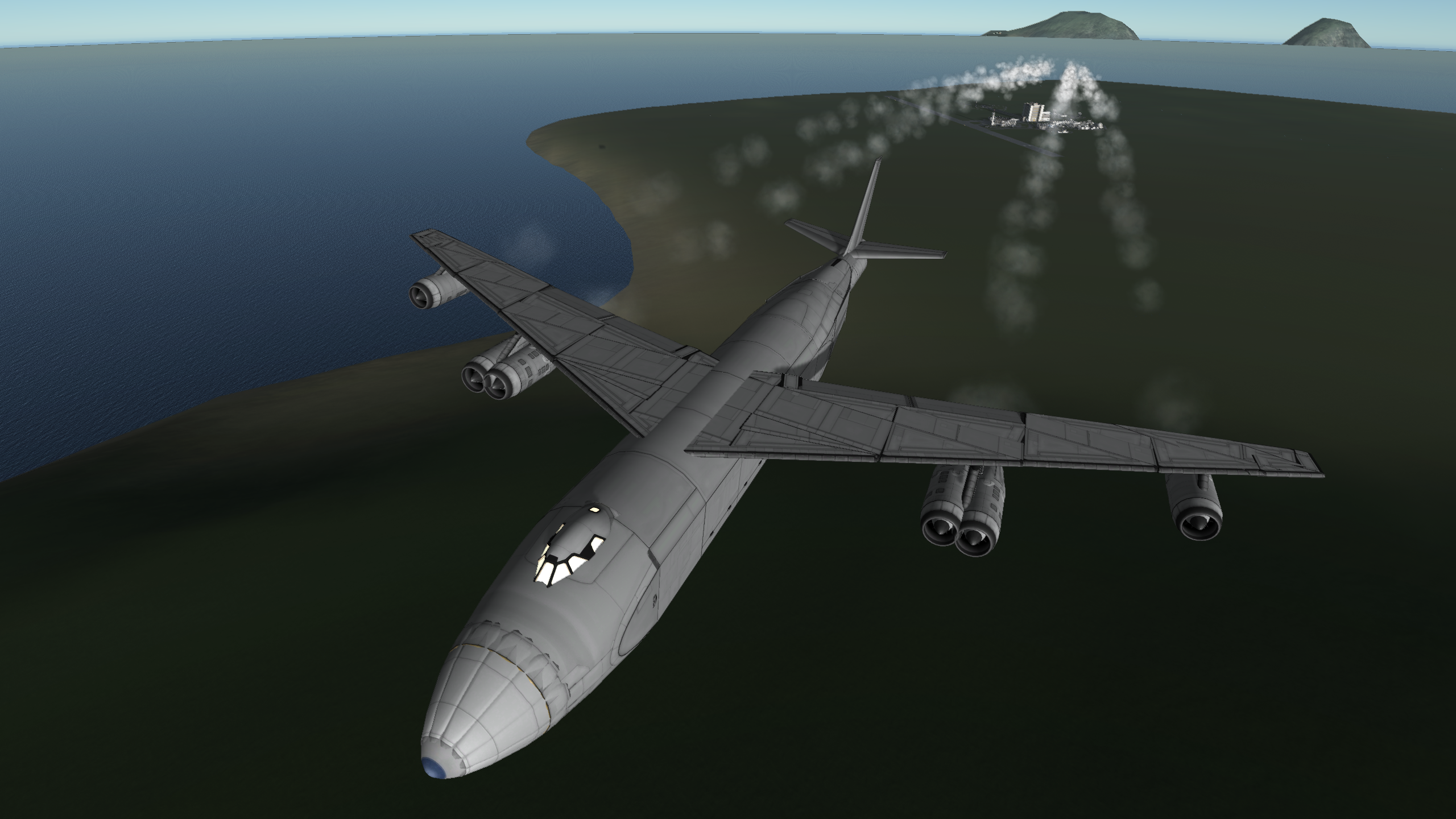 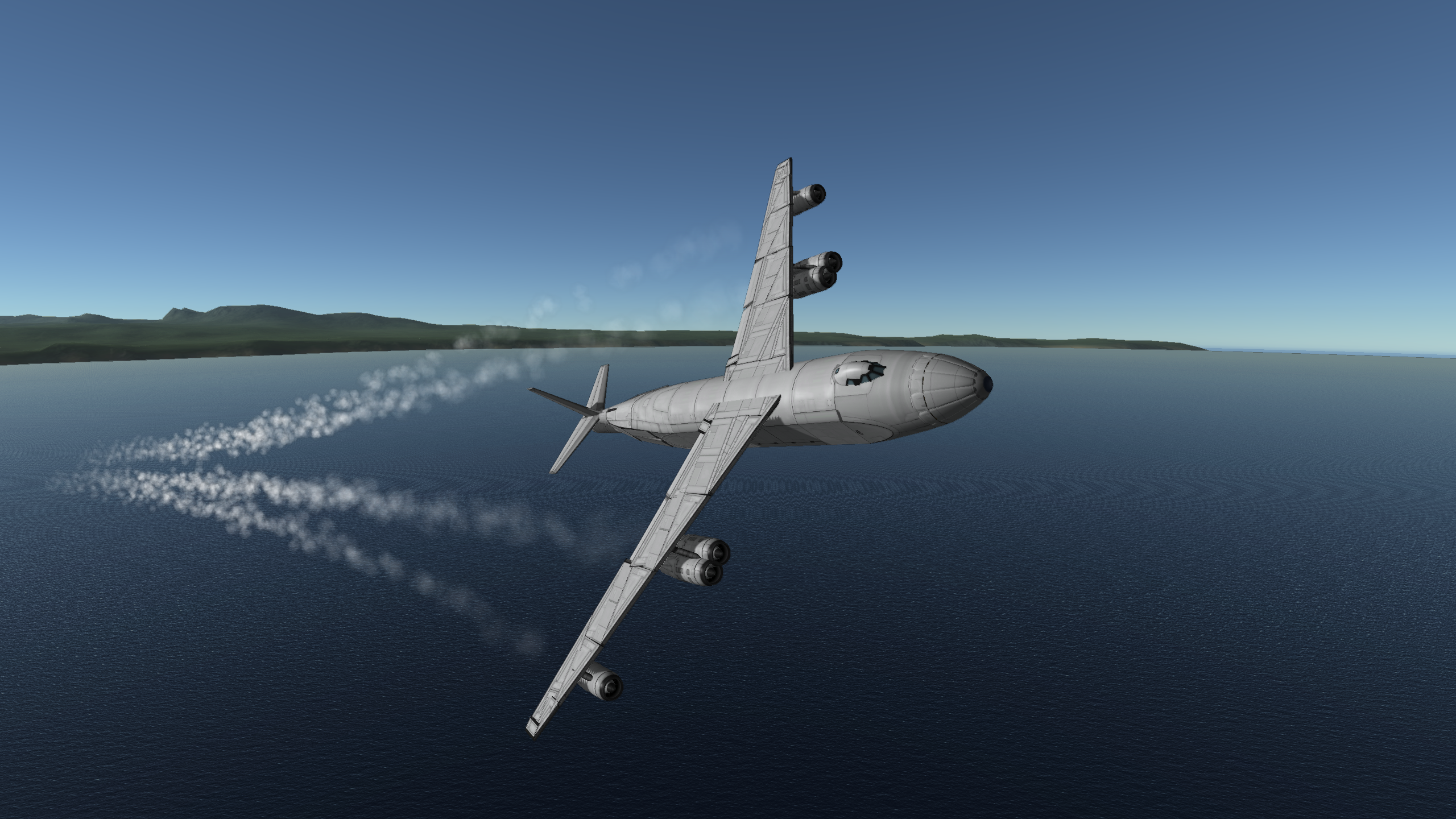 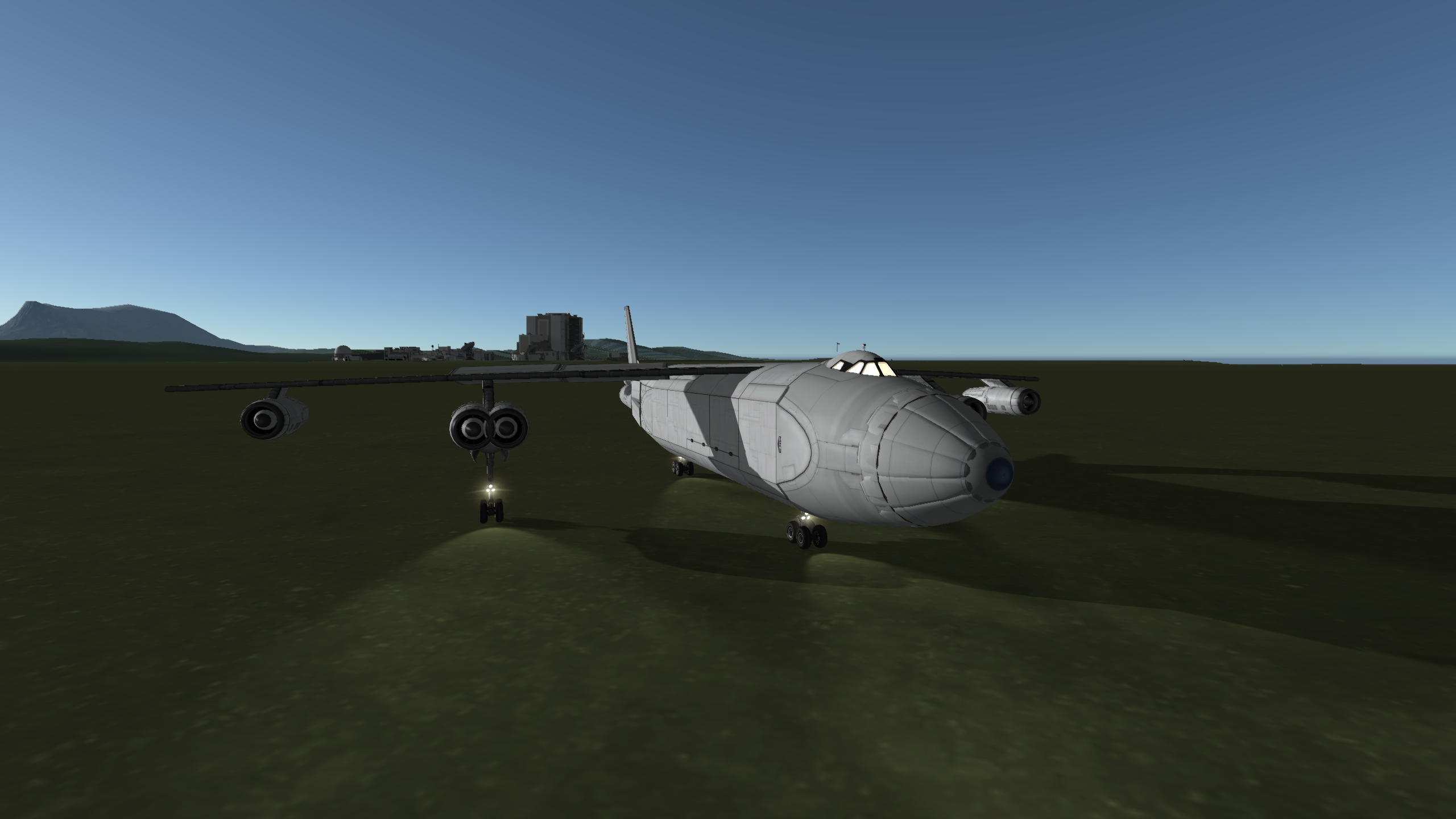 The B-47 was designed to fly at high altitudes to avoid fighter aircraft, carrying bomb loads as a strategic bomber. The B-47 was a major part of Strategic Air Command’s nuclear deterrent program, and its pioneering design influenced many cold war bombers and jetliners. The Stratojet’s influence can be seen in many of Boeing’s later aircraft, including the B-52 Stratofortress (https://kerbalx.com/servo/B-52-Stratofortress), the KC-135 (Coming soon), and many other bombers and cargo planes. The unique configuration of three engines across two nacelles allowed for more bomb area in the fuselage itself, and the increased size and higher speed allowed it to replace the aging B-45 Tornado (https://kerbalx.com/servo/B-45-Tornado).

This replication is on a 1:1 scale, and has a functional rotary bomb bay with six tactical bombs. Press 1 to open the doors and decouple the rotor. Then switch to the bay and use SAS to rotate the bombs into position as you drop them. The B-47 is very sluggish in the air, thanks to the underpowered engines, and takes a bit of finesse (and the drag chutes) to land.

This craft is a collaboration between myself and NorthAmericanAviation. He did the fuselage and tailplane, and I added the wings, engines, and rotary bomb bay. We did this as part of our collaboration on the KSP forums to replicate every U.S. Military Jet ever, in the order they entered service. 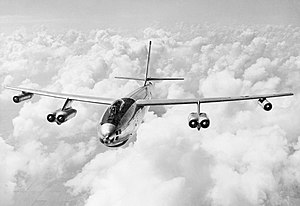 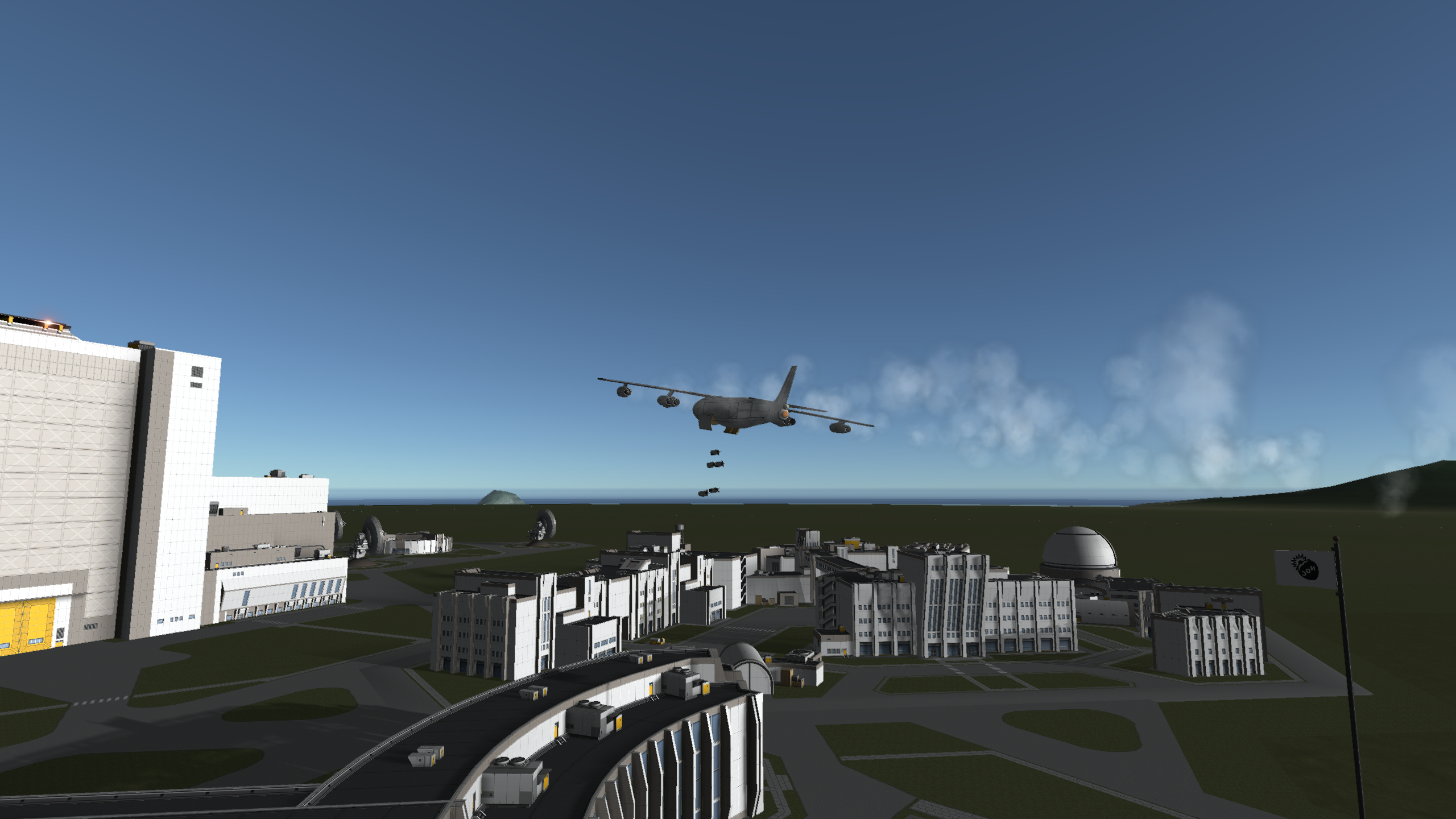