try not to crash it
Note: this was made in KSP v1.6.0 - It may not function as intended in KSP 1.12.5
This craft has been added to your downloads queue. Use the KX Mod to fetch it when you are next in KSP. Enable deferred downloads to make this the default way to download.
Download craft with the KerbalX Mod
how to install
re-download

Or find other craft;
- made by servo
- that are also pure stock
- that have a similar part count
Hangars that contain this craft
Full Scale Stock Craft | good stuff | Military Attack ships 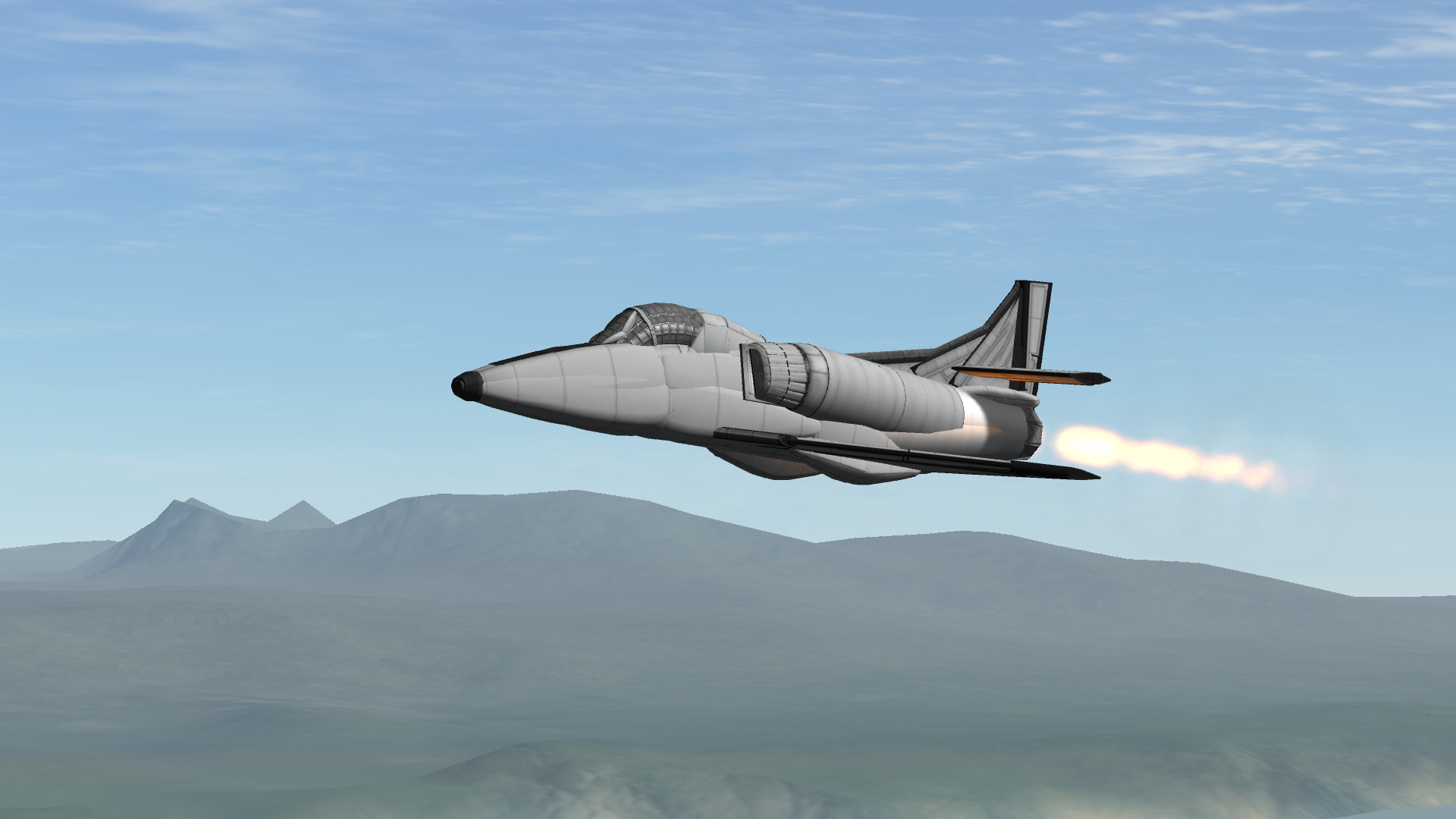 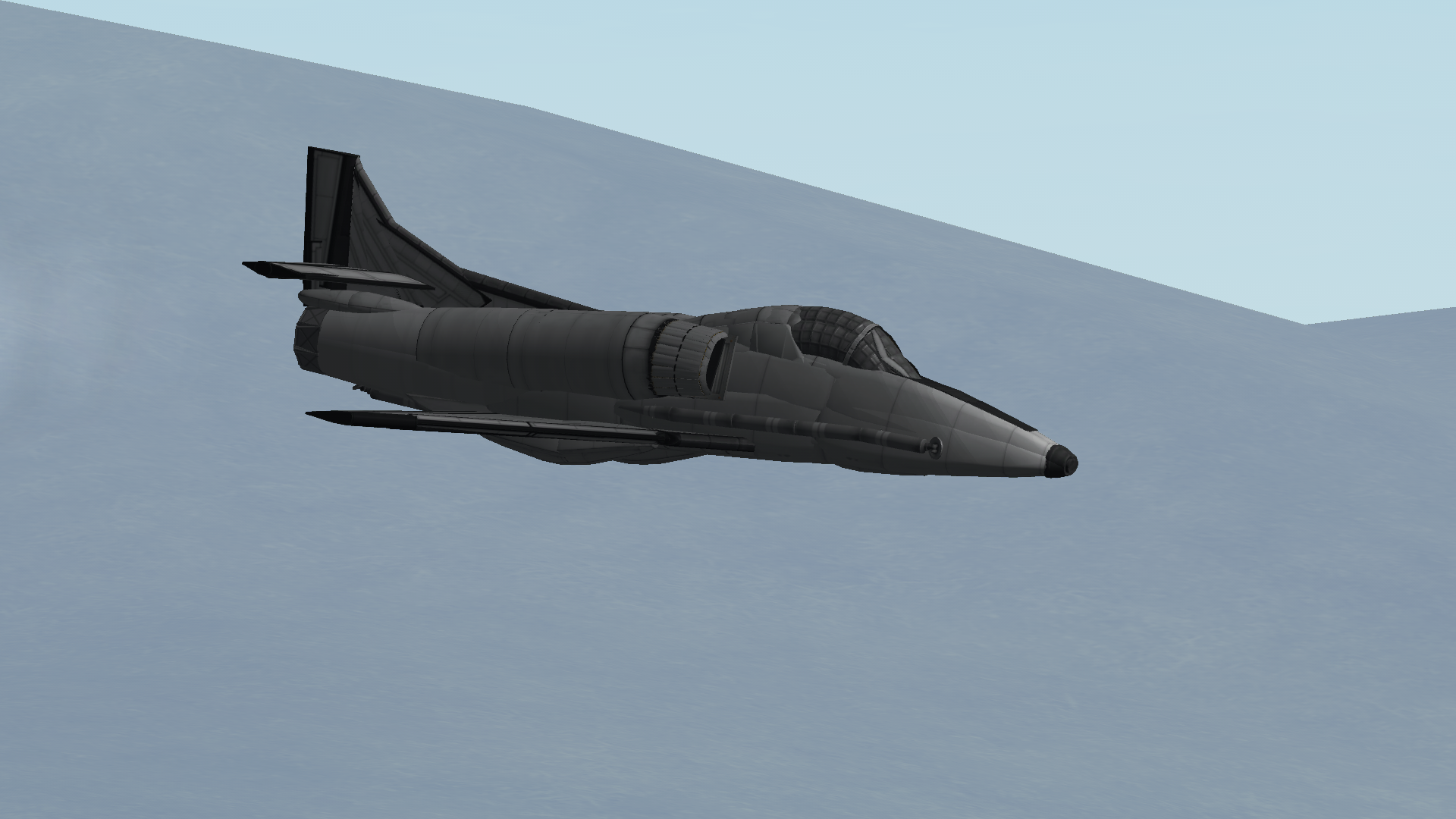 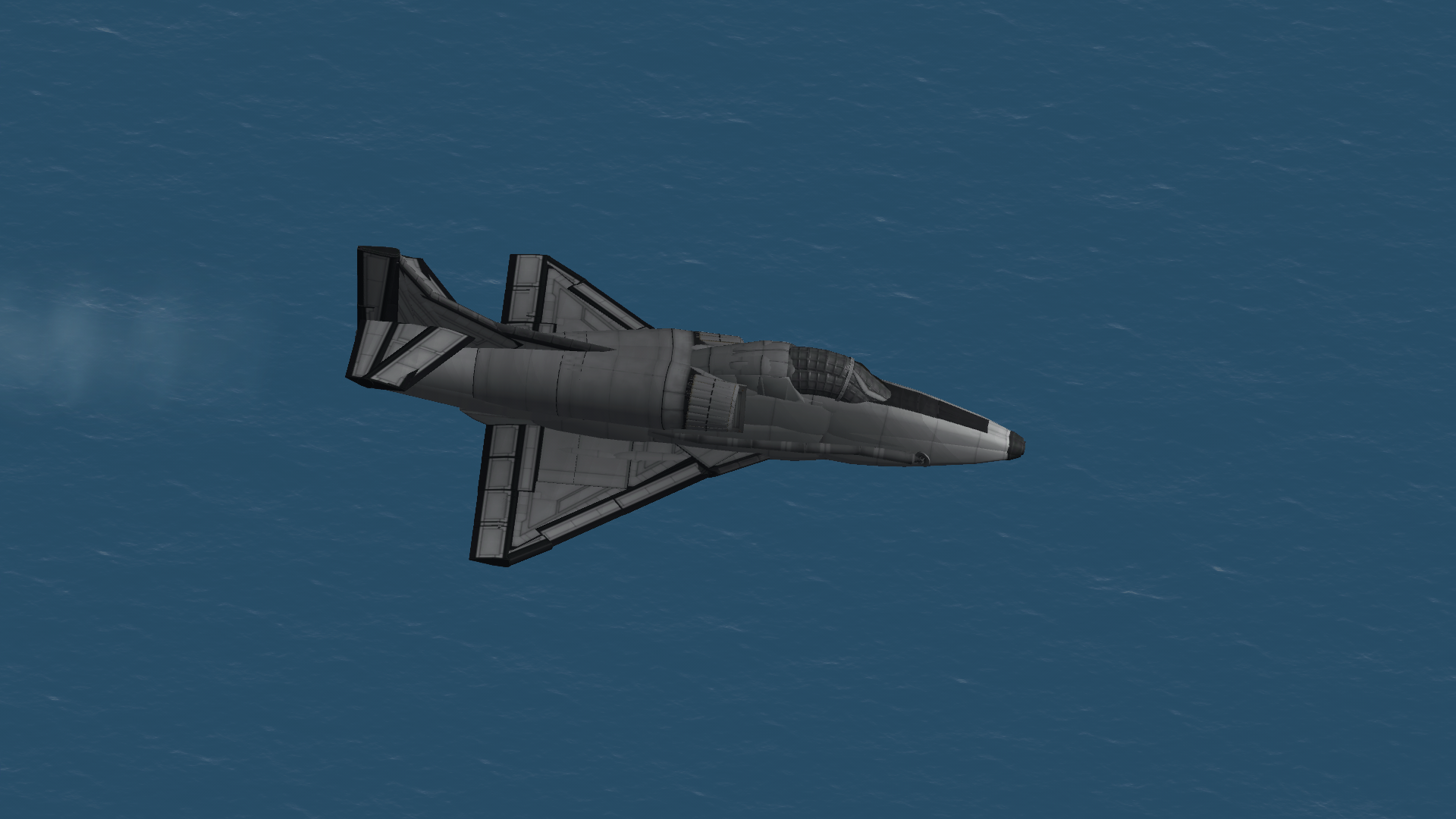 The Douglas A-4 Skyhawk was a single-seat subsonic, single-engined attack jet flown by the U.S. Navy between the years 1956 and clear through 2003 (47 years!). In later years, it was used primarily as a training and aggressor aircraft. In fact, the Argentine air force still operates a small number of A-4s, more than 60 years after the type’s introduction.

This is all because the A-4 is a superbly versatile aircraft which is both easy to maintain, and to fly, while still having a large loadout and being rather durable. 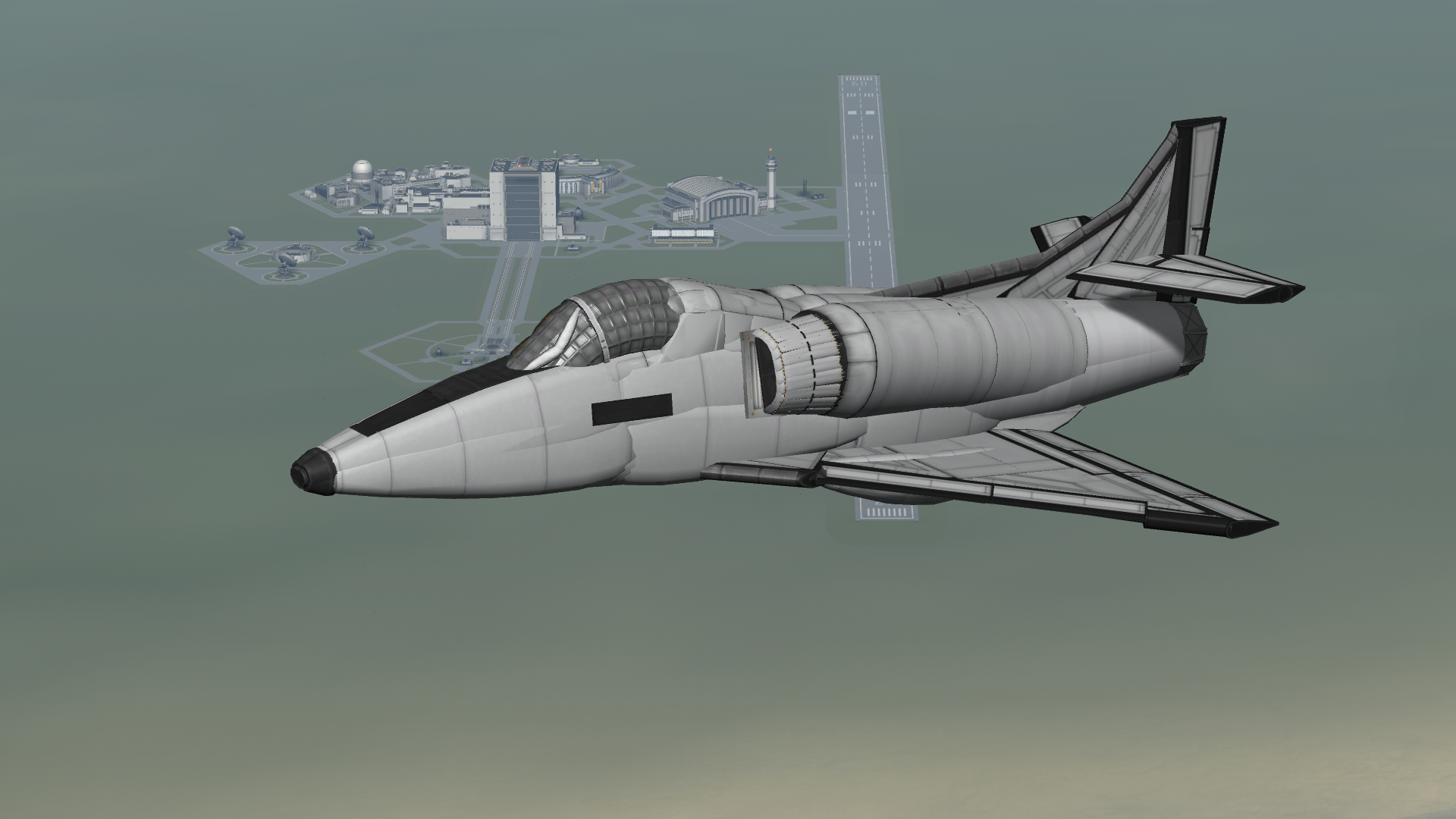 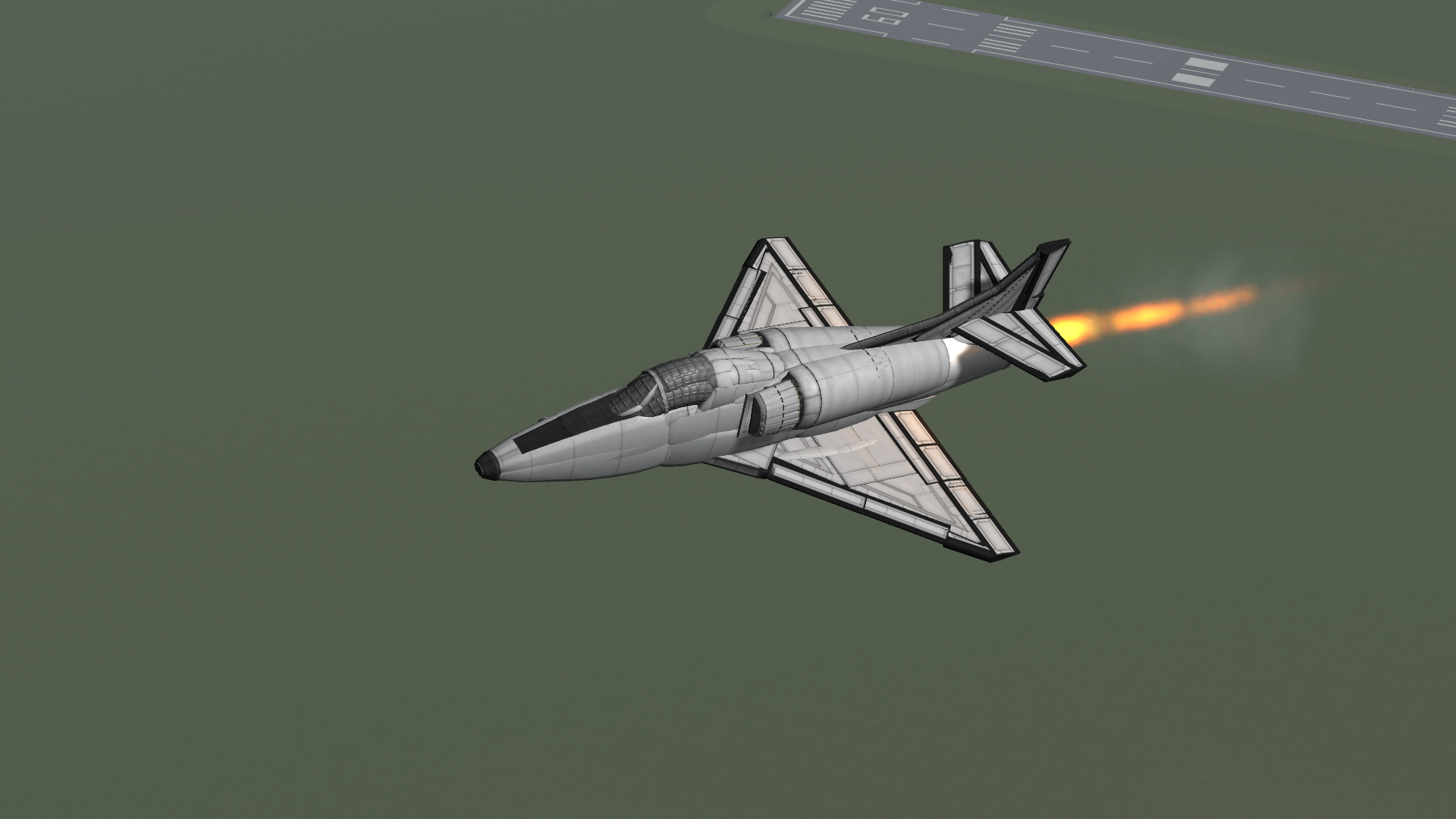 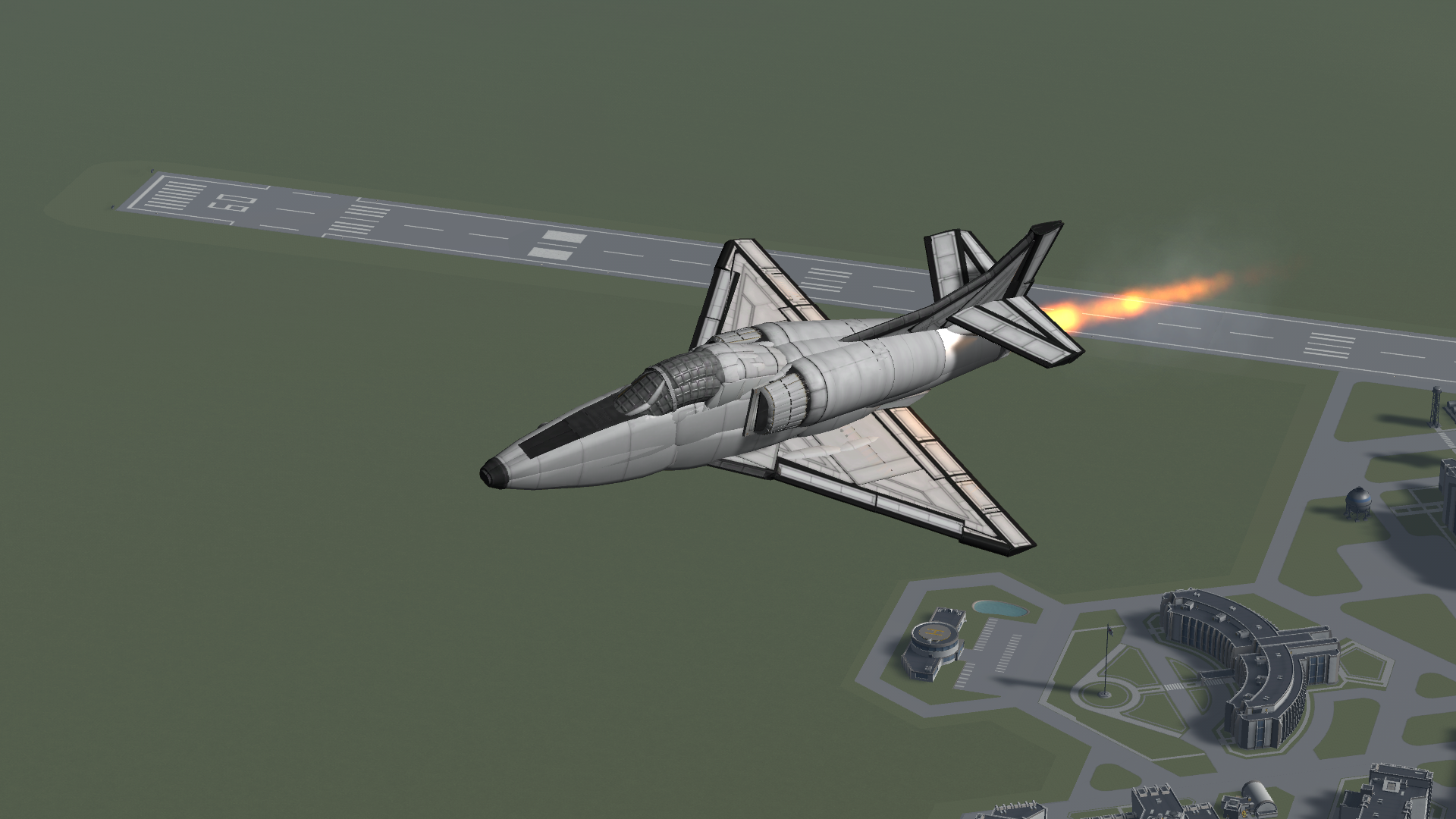 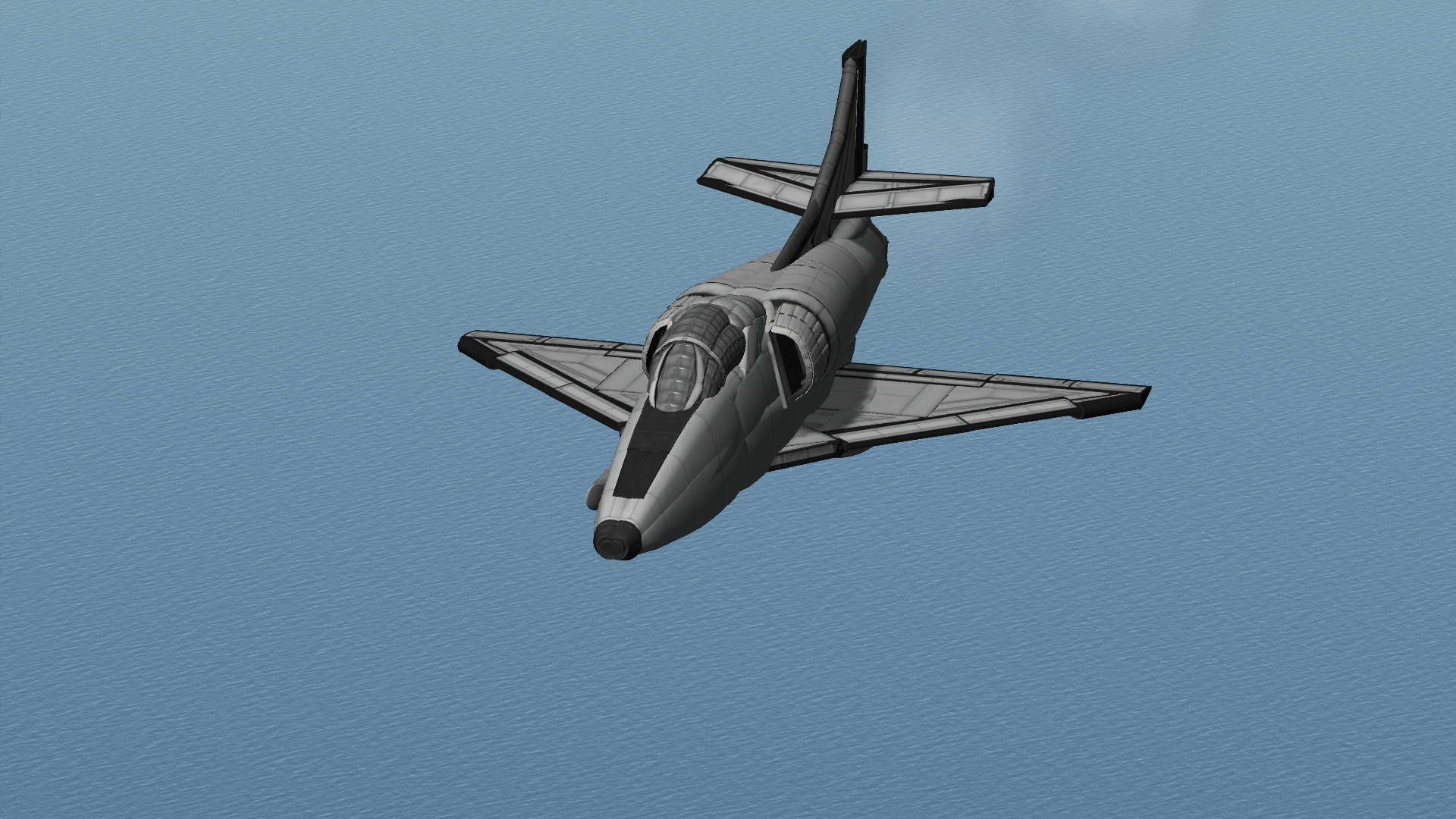 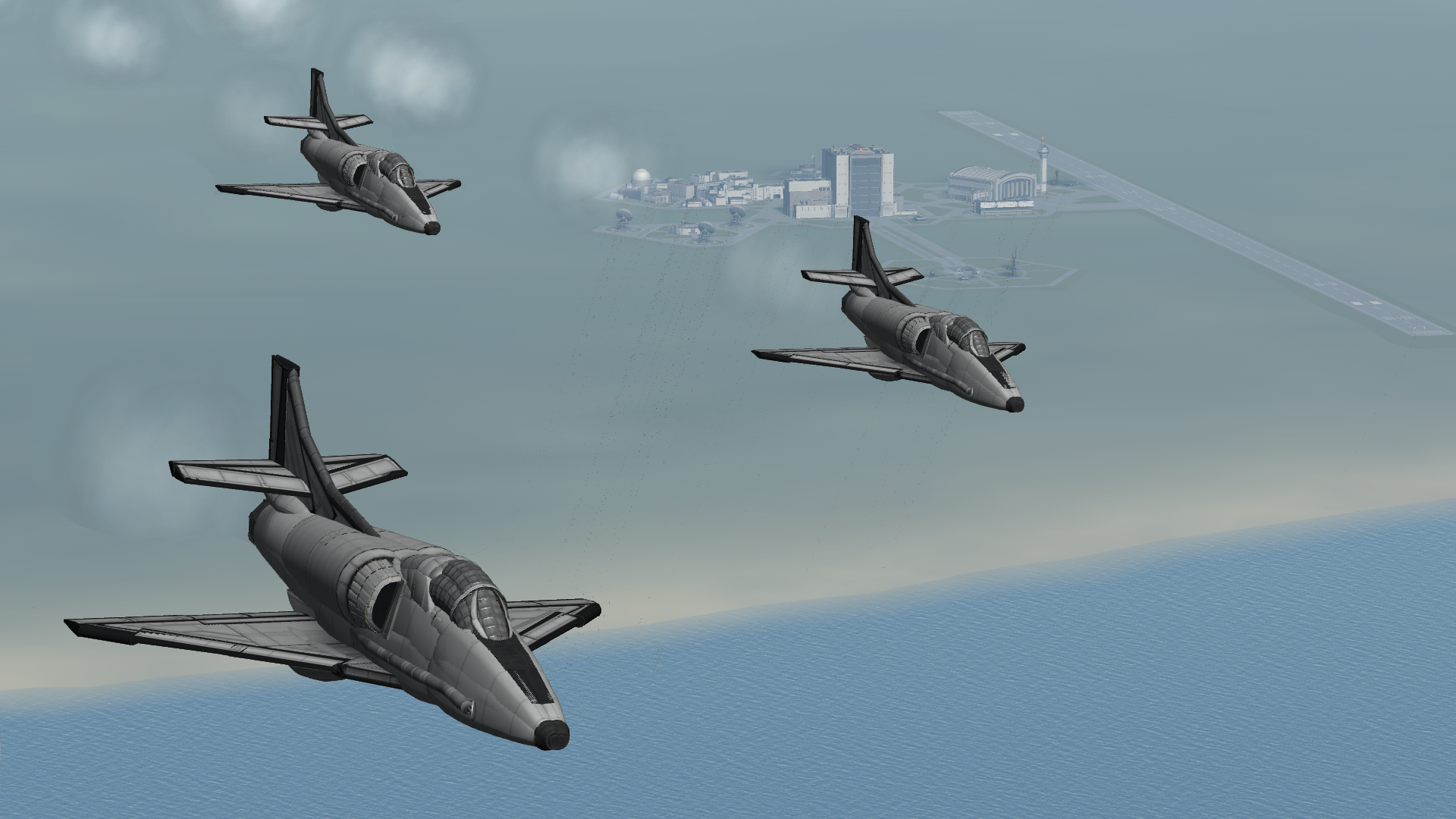 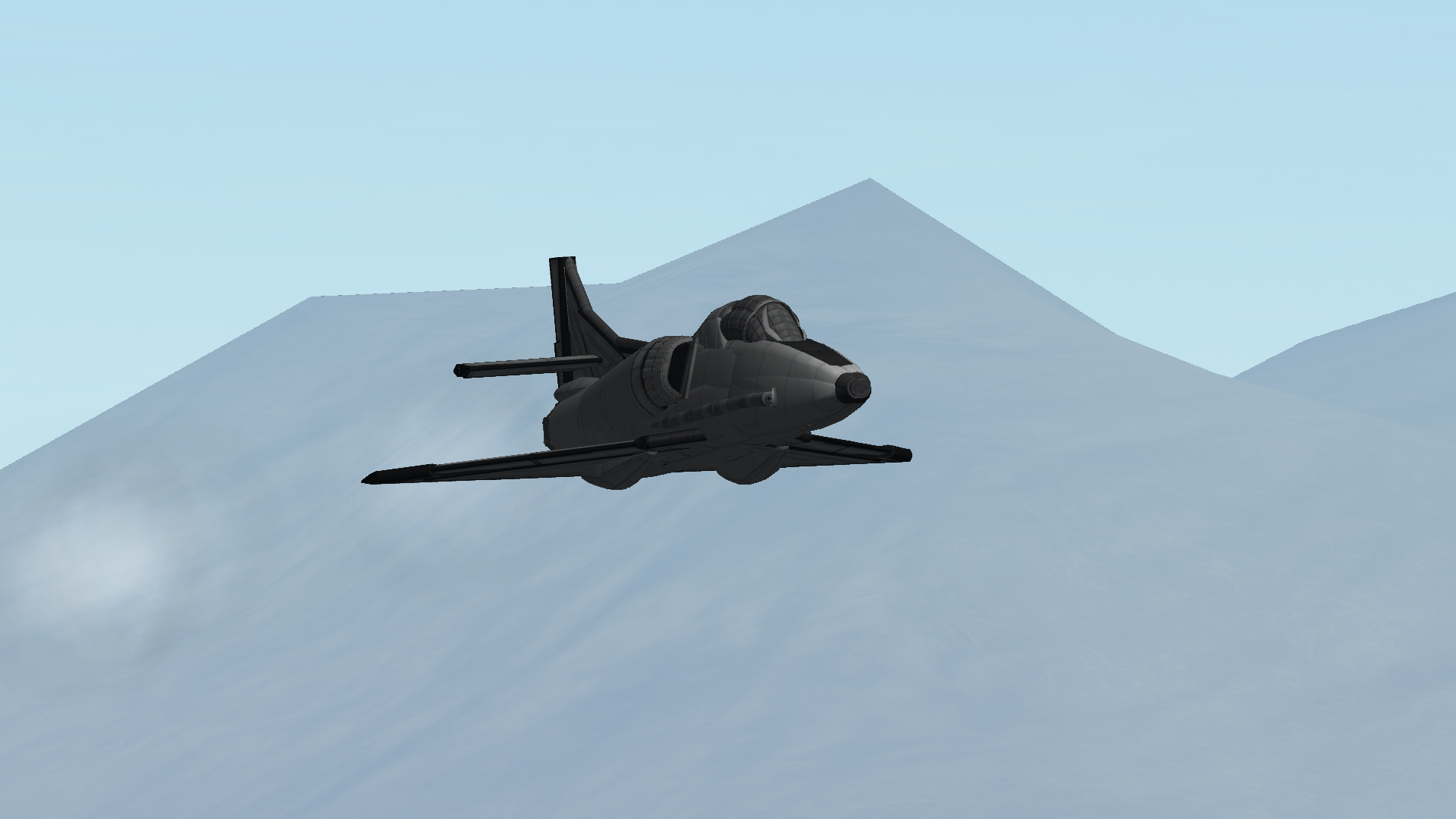