try not to crash it
Note: this was made in KSP v1.10.0 - It may not function as intended in KSP 1.12.3
This craft has been added to your downloads queue. Use the KX Mod to fetch it when you are next in KSP. Enable deferred downloads to make this the default way to download.
Download craft with the KerbalX Mod
how to install
re-download

Or find other craft;
- made by servo
- that are also pure stock
- that have a similar part count
Hangars that contain this craft
Full Scale Stock Craft 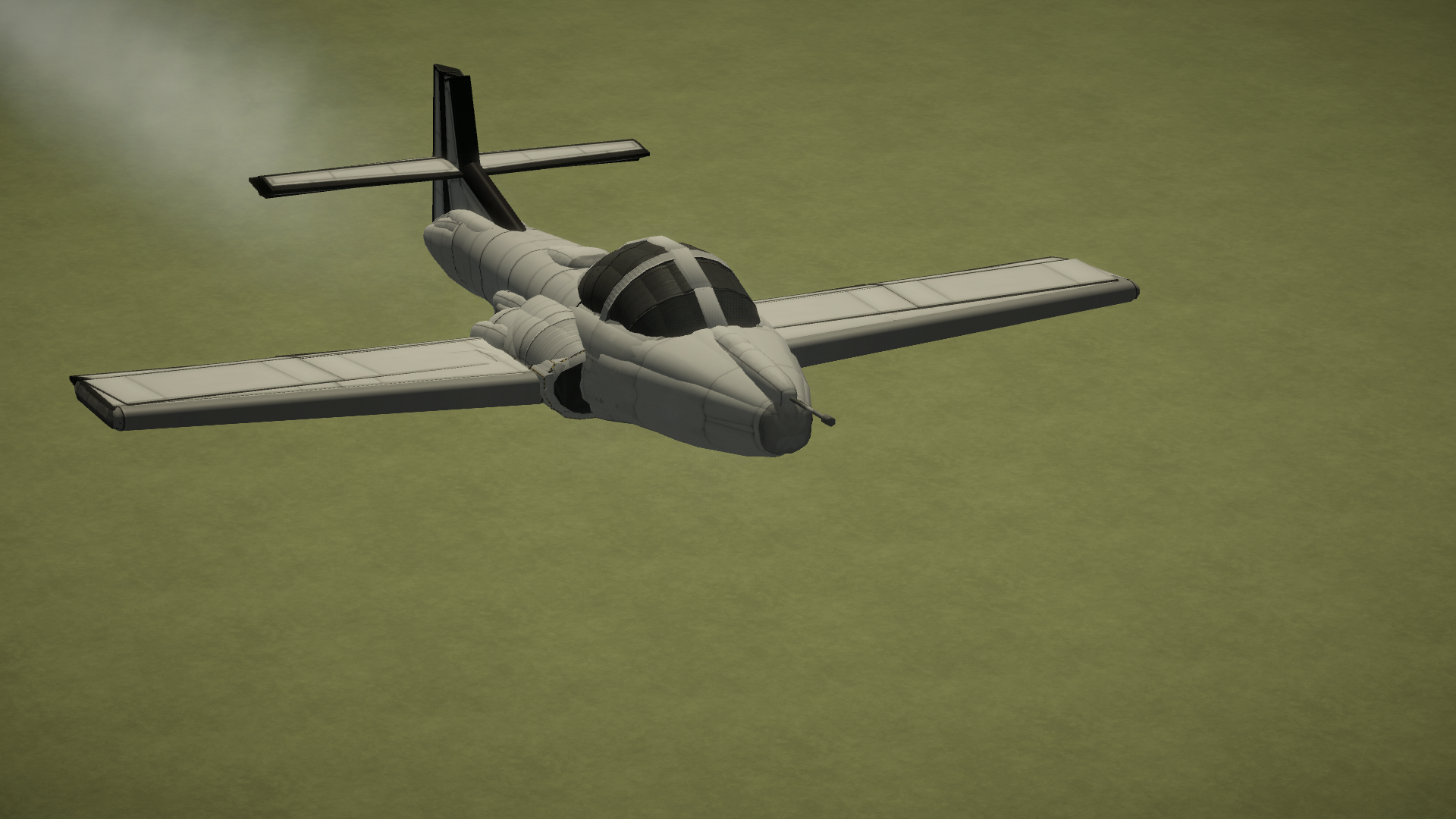 In the skies over Vietnam, heavy fighter-bombers were being used as attack aircraft, despite their extreme upkeep and training costs. The USAF sought a light, cheap attack aircraft that could still carry a signiifcant payload.

An unlikely solution came from Cessna, who proposed a modification of their T-37 Tweet Trainer. The light twinjet tandem-cockpit trainer proved an effective bomb and rocket truck in its service through the 60’s and 70’s over Vietnam, and as a COIN aircraft in other forces around the world. 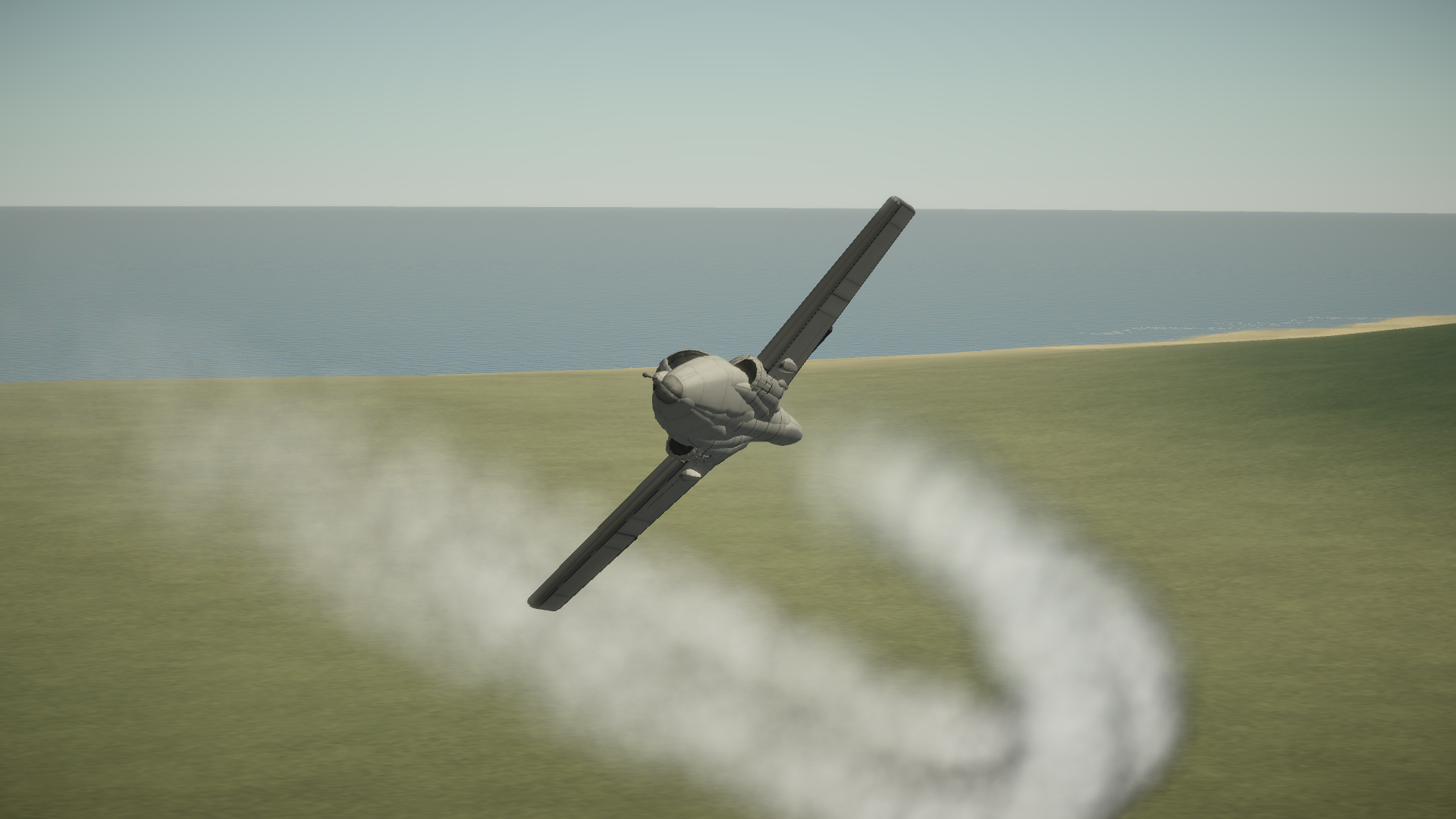 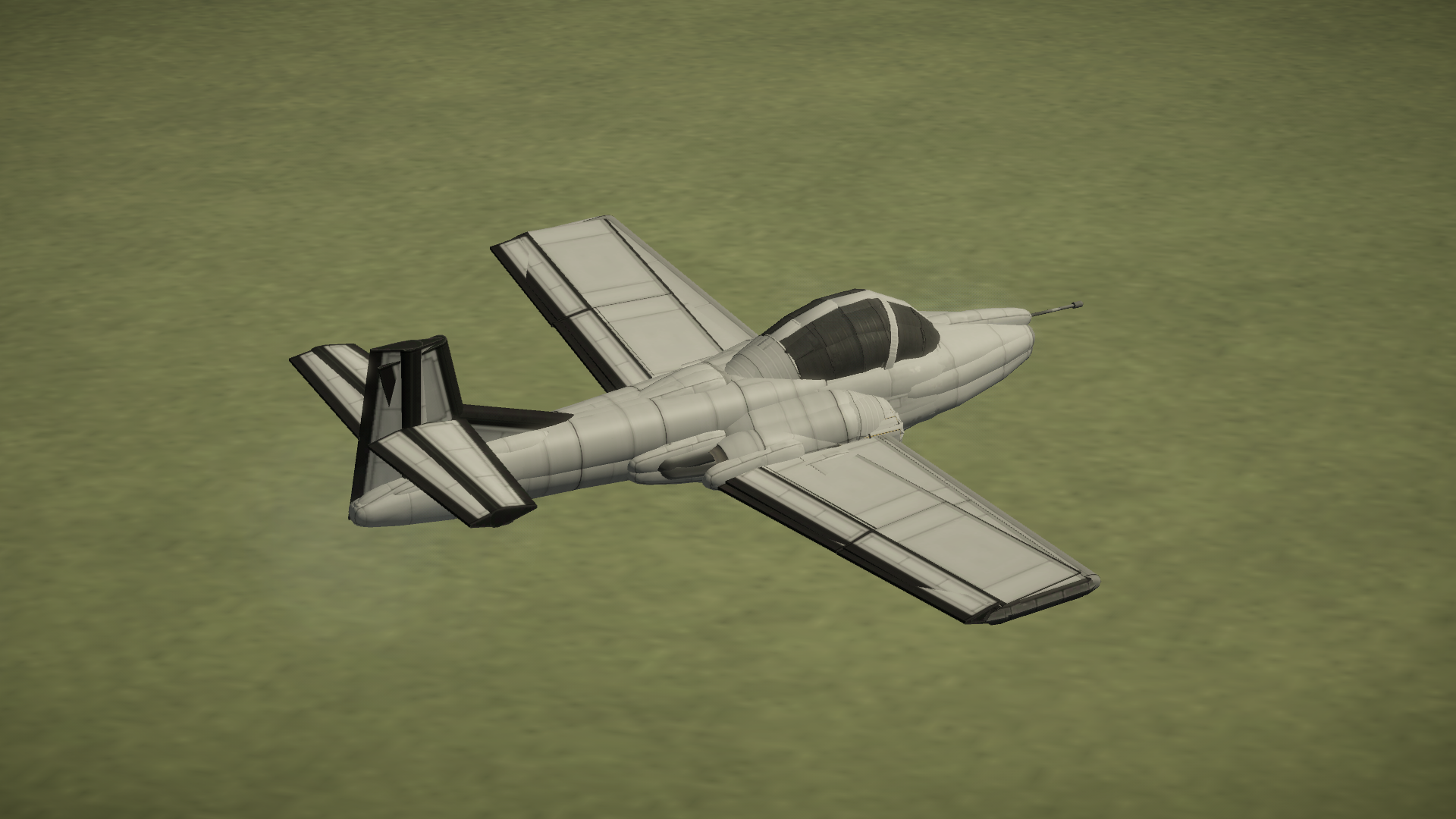