Or find other craft;
- made by rutnam
- that are also pure stock
- that have a similar part count
Hangars that contain this craft
Full Scale Stock Craft | Sml Jet/Fighters 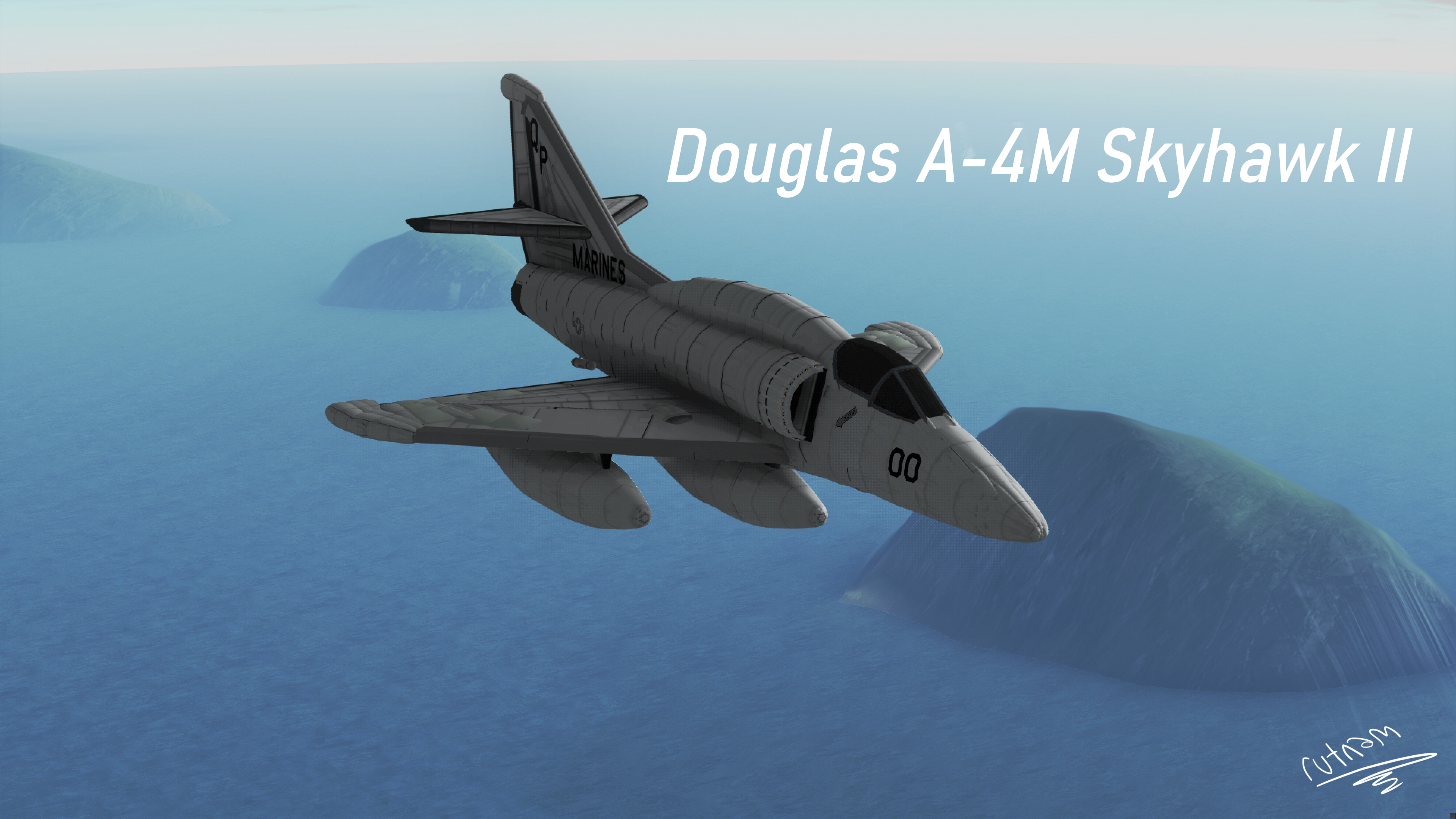 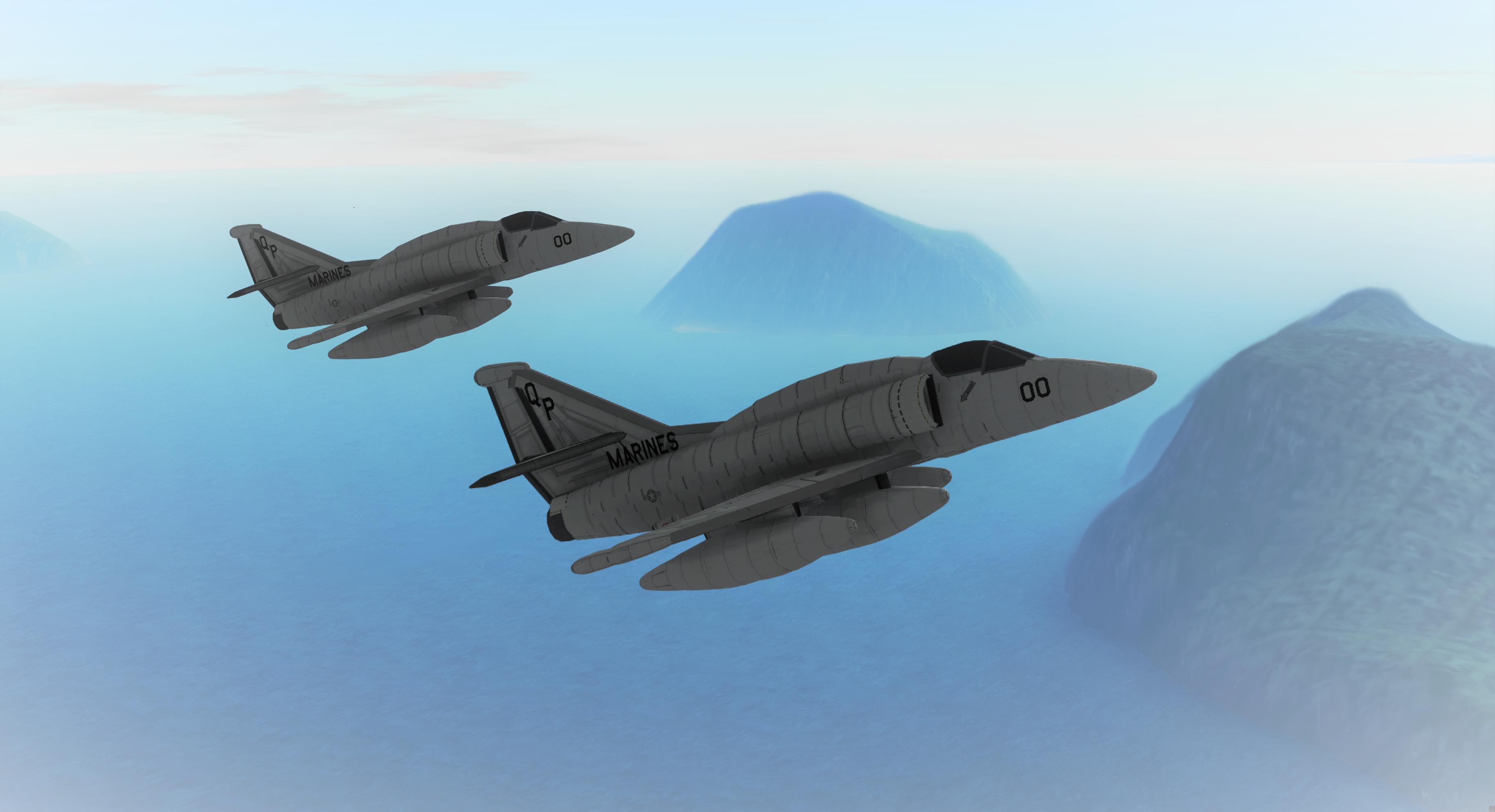 Apart from being my absolute favorite aircraft to use for CAS spam in War Thunder, the Skyhawk was a incredibly potent carrier based attack aircraft. Developed in the early 1950’s, the Skyhawk was capable of carrying bomb loads equivalent to a B-17 Bomber, and even deliver nuclear weapons. Heavily upgraded variants of the Skyhawk are still in use to this day by the Argentinian Air Force and Brazilian Navy. The A-4M variant that I have replicated is the dedicated Marine version. It touts improved avionics housed in a spine along the top of the fuselage and a more powerful J52-P-408 engine. The A-4M also features an enlarged cockpit. 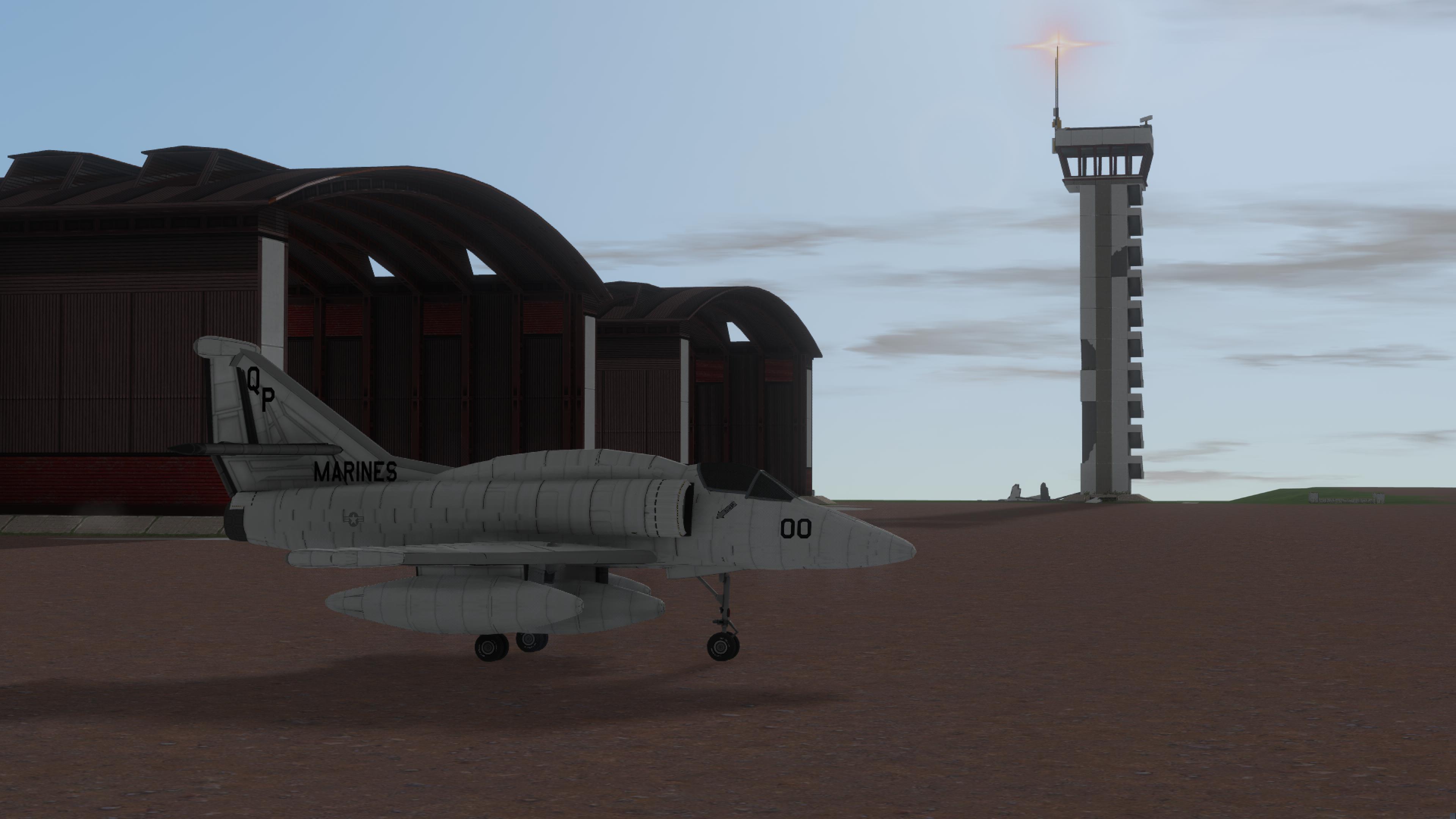