try not to crash it
Note: this was made in KSP v1.2.2 - It may not function as intended in KSP 1.10.1
download ckan meta-file
This craft has been added to your downloads queue. Use the KX Mod to fetch it when you are next in KSP. Enable deferred downloads to make this the default way to download.
Download craft with the KerbalX Mod
how to install
re-download 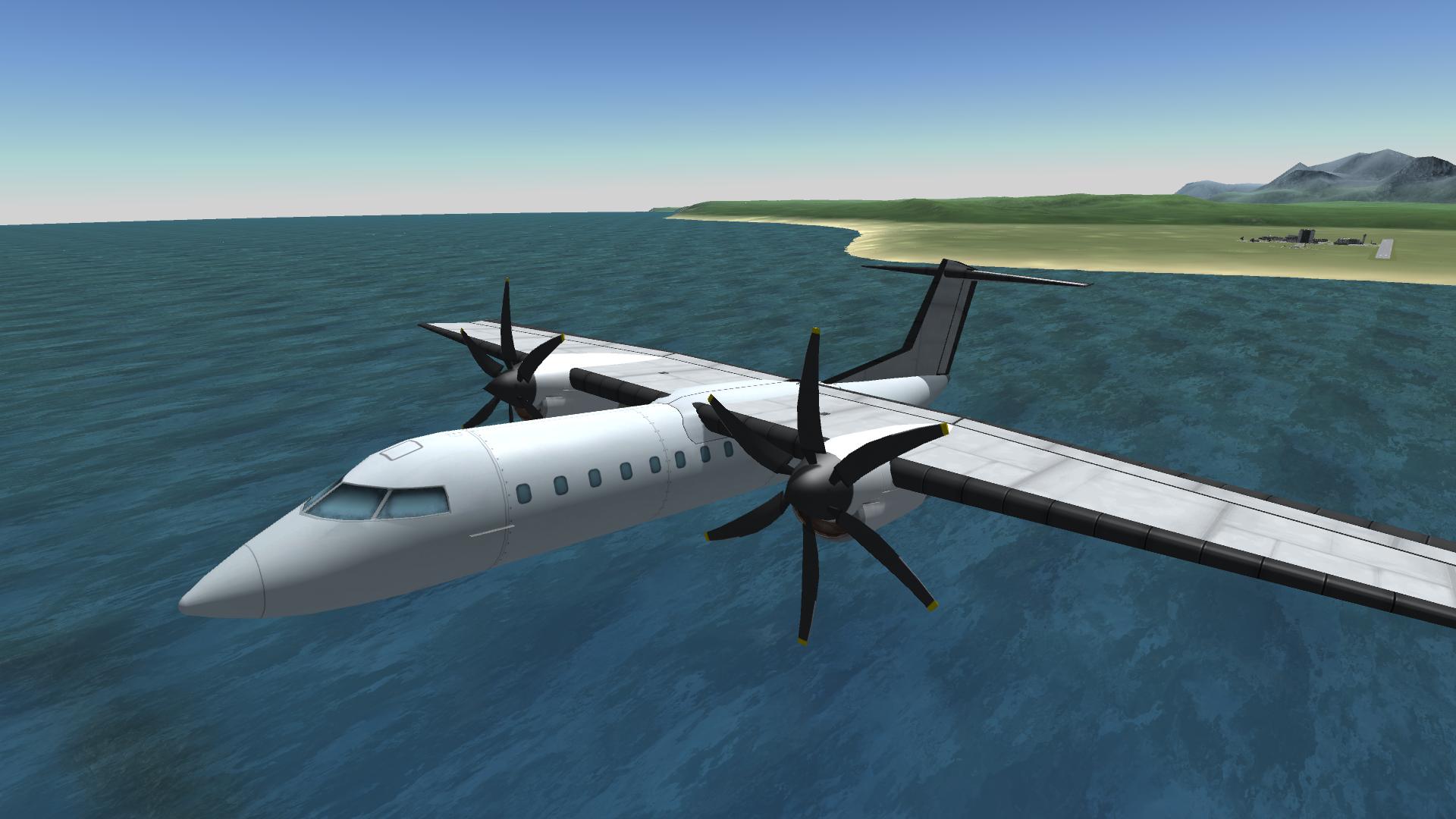 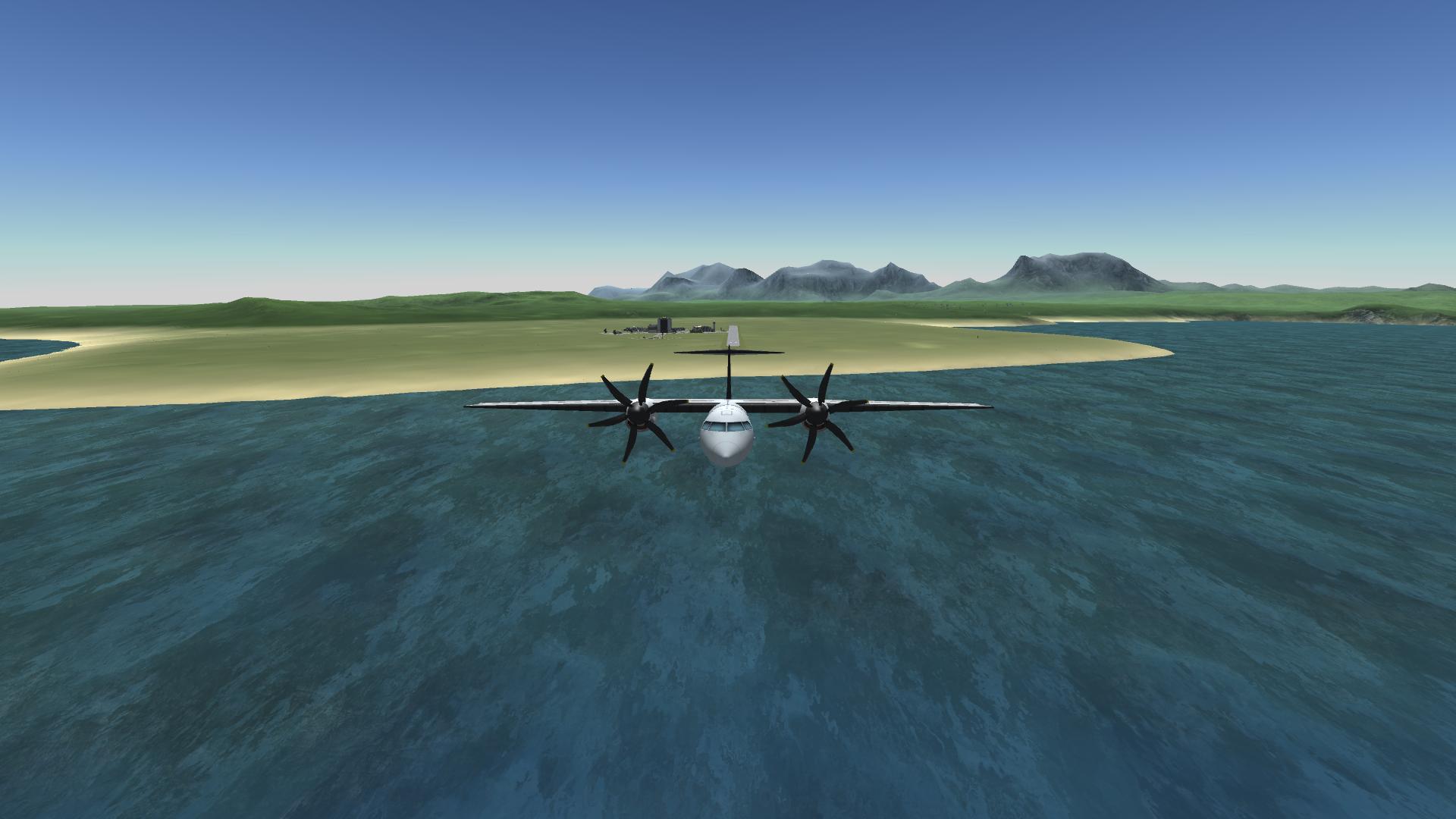 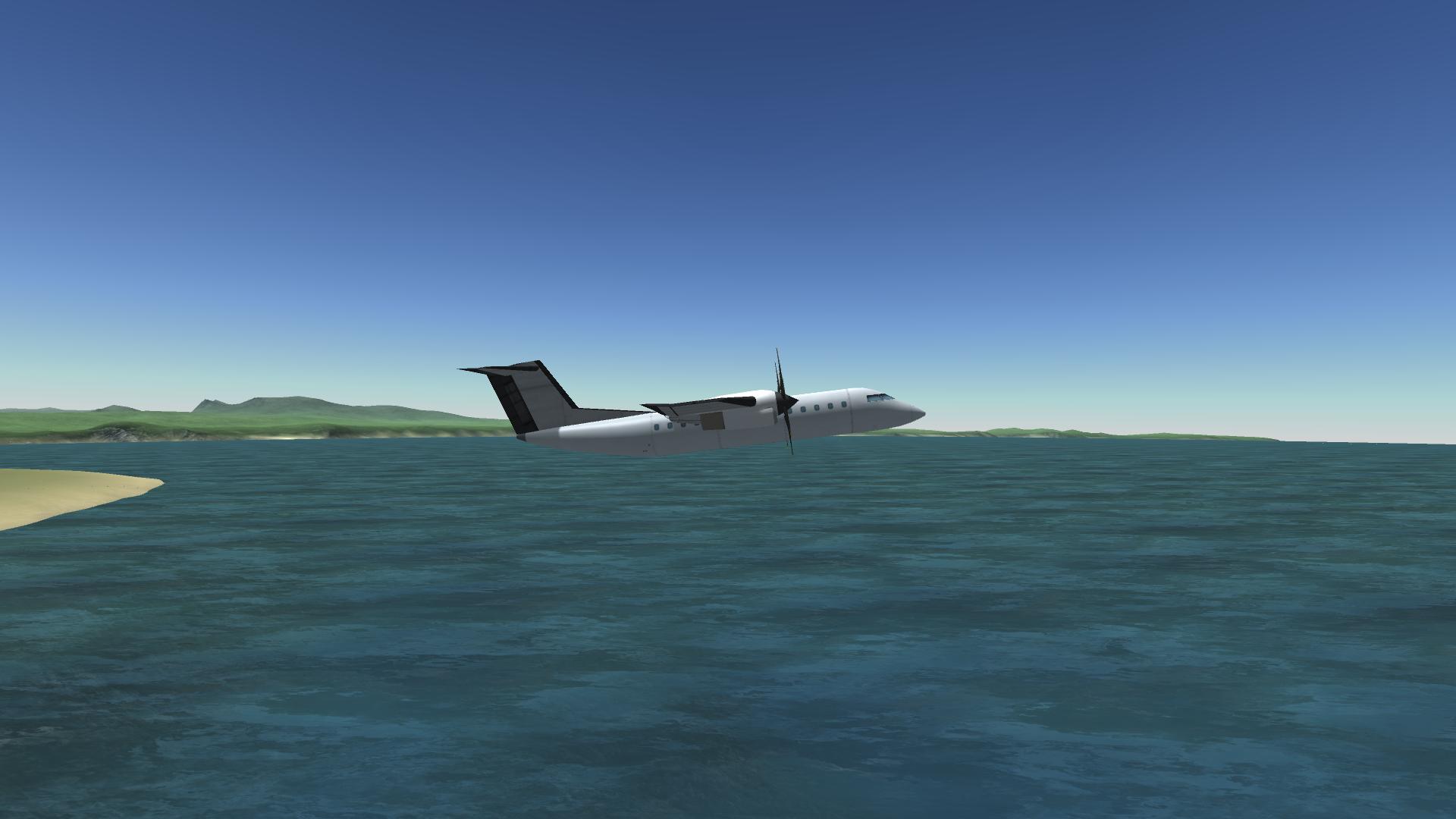 The Dash 8 was developed from the de Havilland Canada Dash 7, which featured extreme short take-off and landing (STOL) performance. With the Dash 8, DHC focused on improving cruise performance and lowering operational costs. The engine chosen was the Pratt & Whitney Canada PW100. The aircraft has been delivered in four series. The Series 100 has a maximum capacity of 39, the Series 200 has the same capacity but offers more powerful engines, the Series 300 is a stretched, 50-seat version, and the Series 400 is further stretched to 78 passengers. Models delivered after 1997 have cabin noise suppression and are designated with the prefix Q. Production of the Series 100 ceased in 2005, and the Q200 and Q300 in 2009.

A mod aircraft called Bombardier Dash 8 (Q400). Built with 31 of the finest parts, its root part is FWKRJCockpitCockpit.