try not to crash it
Note: this was made in KSP v1.2.2 - It may not function as intended in KSP 1.9.1
download ckan meta-file
This craft has been added to your downloads queue. Use the KX Mod to fetch it when you are next in KSP. Enable deferred downloads to make this the default way to download.
Download craft with the KerbalX Mod
how to install
re-download 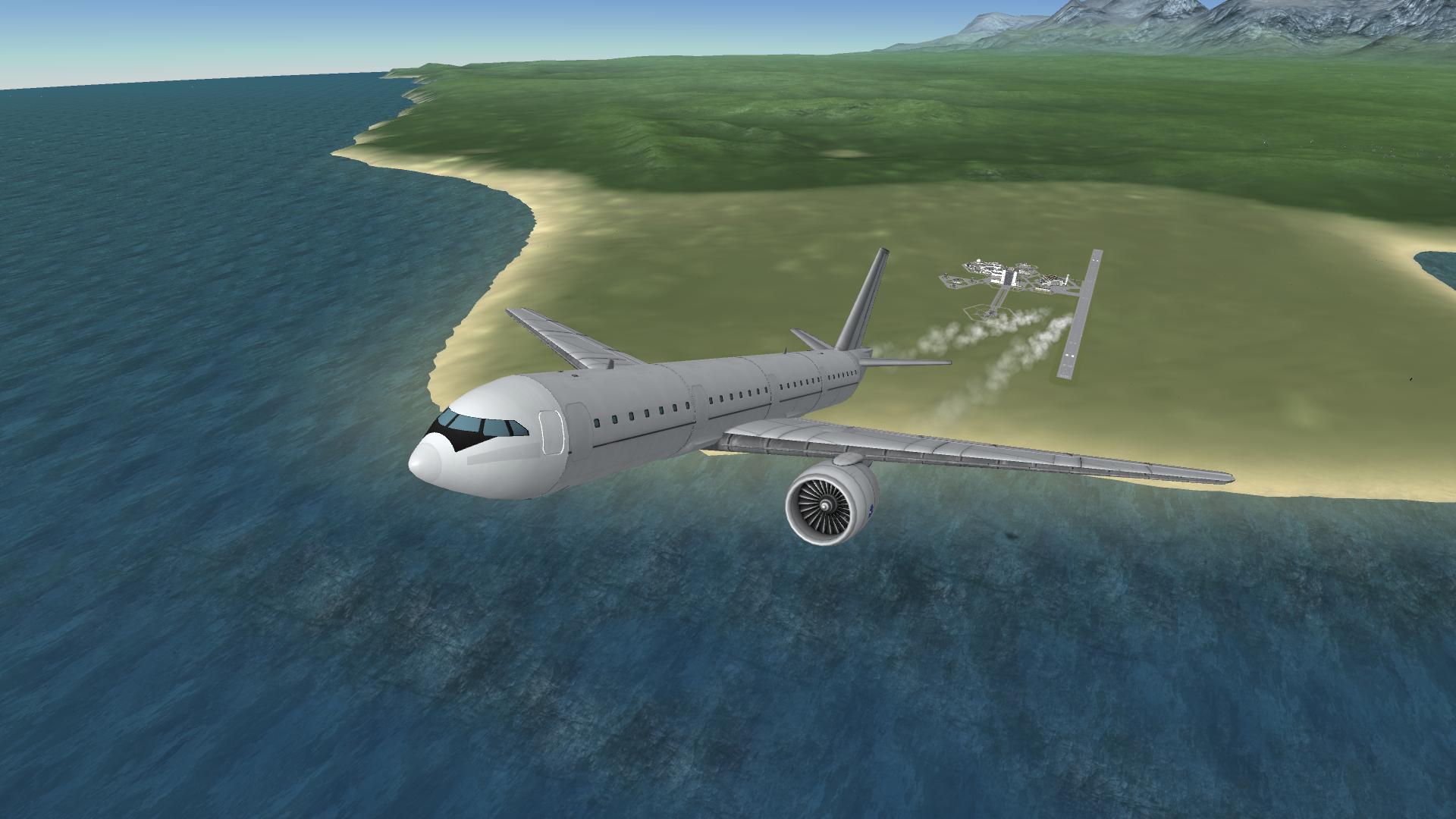 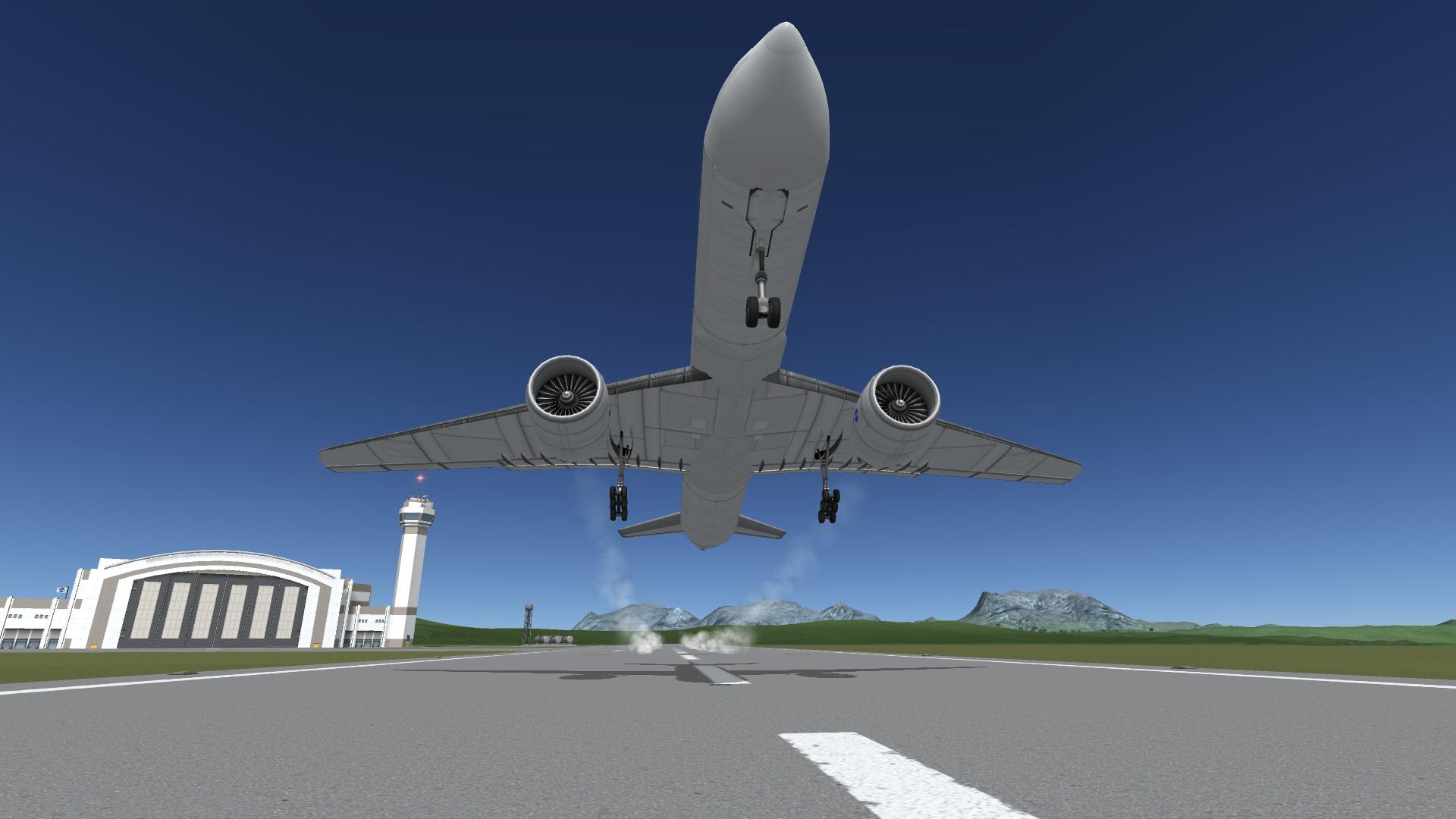 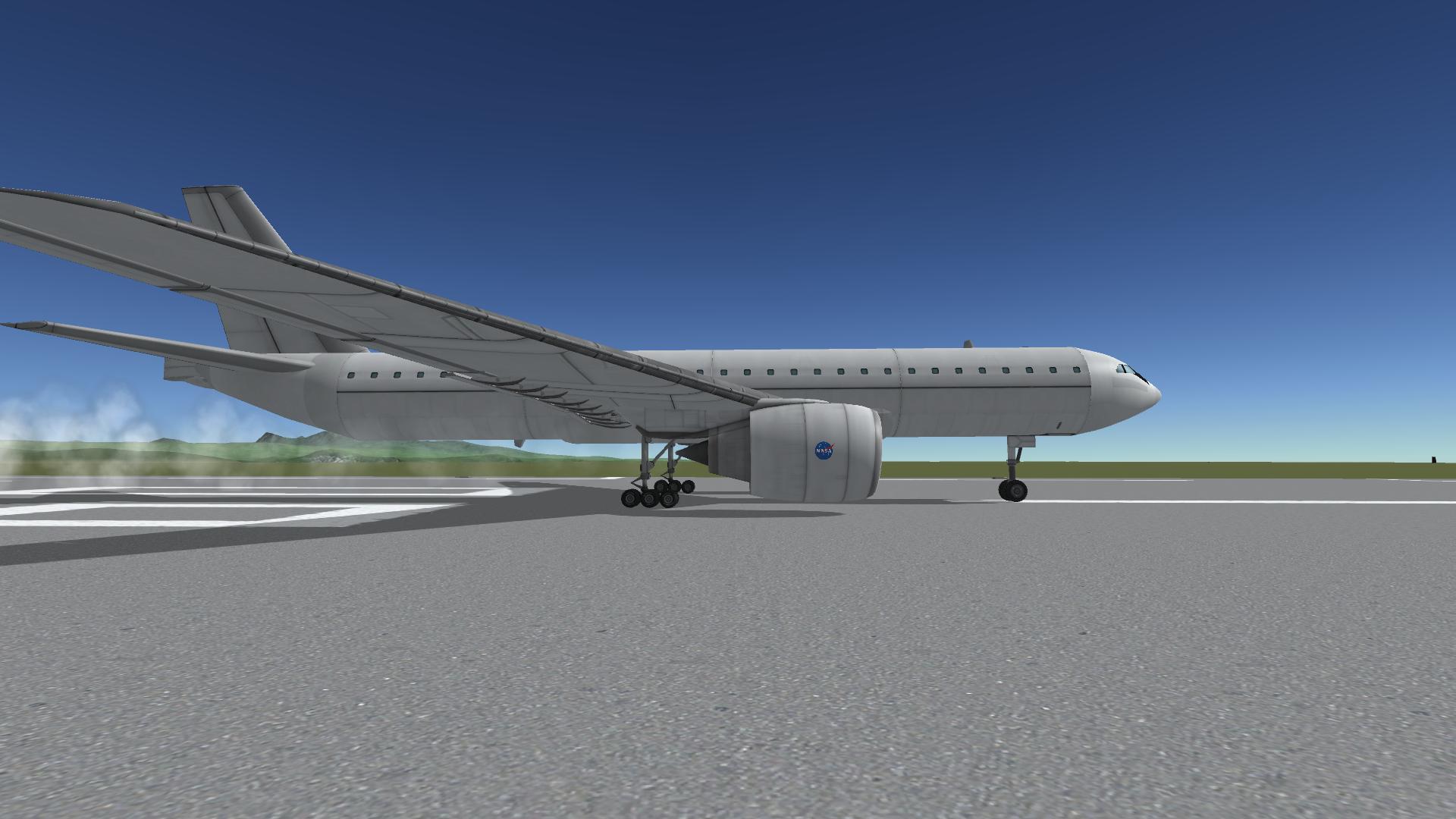 The Boeing 777 is a family of long-range wide-body twin-engine jet airliners developed and manufactured by Boeing Commercial Airplanes. It is the world’s largest twinjet and has a typical seating capacity of 314 to 396 passengers, with a range of 5,240 to 8,555 nautical miles (9,704 to 15,844 km). Commonly referred to as the Triple Seven,[3][4] its distinguishing features include the largest-diameter turbofan engines of any aircraft, six wheels on each main landing gear, fully circular fuselage cross-section, and a blade-shaped tail cone. Developed in consultation with eight major airlines, the 777 was designed to replace older wide-body airliners and bridge the capacity difference between Boeing’s 767 and 747. As Boeing’s first fly-by-wire airliner, it has computer-mediated controls. It was also the first commercial aircraft to be designed entirely with computer-aided design.