try not to crash it
Note: this was made in KSP v1.2.2 - It may not function as intended in KSP 1.9.1
This craft has been added to your downloads queue. Use the KX Mod to fetch it when you are next in KSP. Enable deferred downloads to make this the default way to download.
Download craft with the KerbalX Mod
how to install
re-download

Or find other craft;
- made by luizopiloto
- that are also pure stock
- that have a similar part count 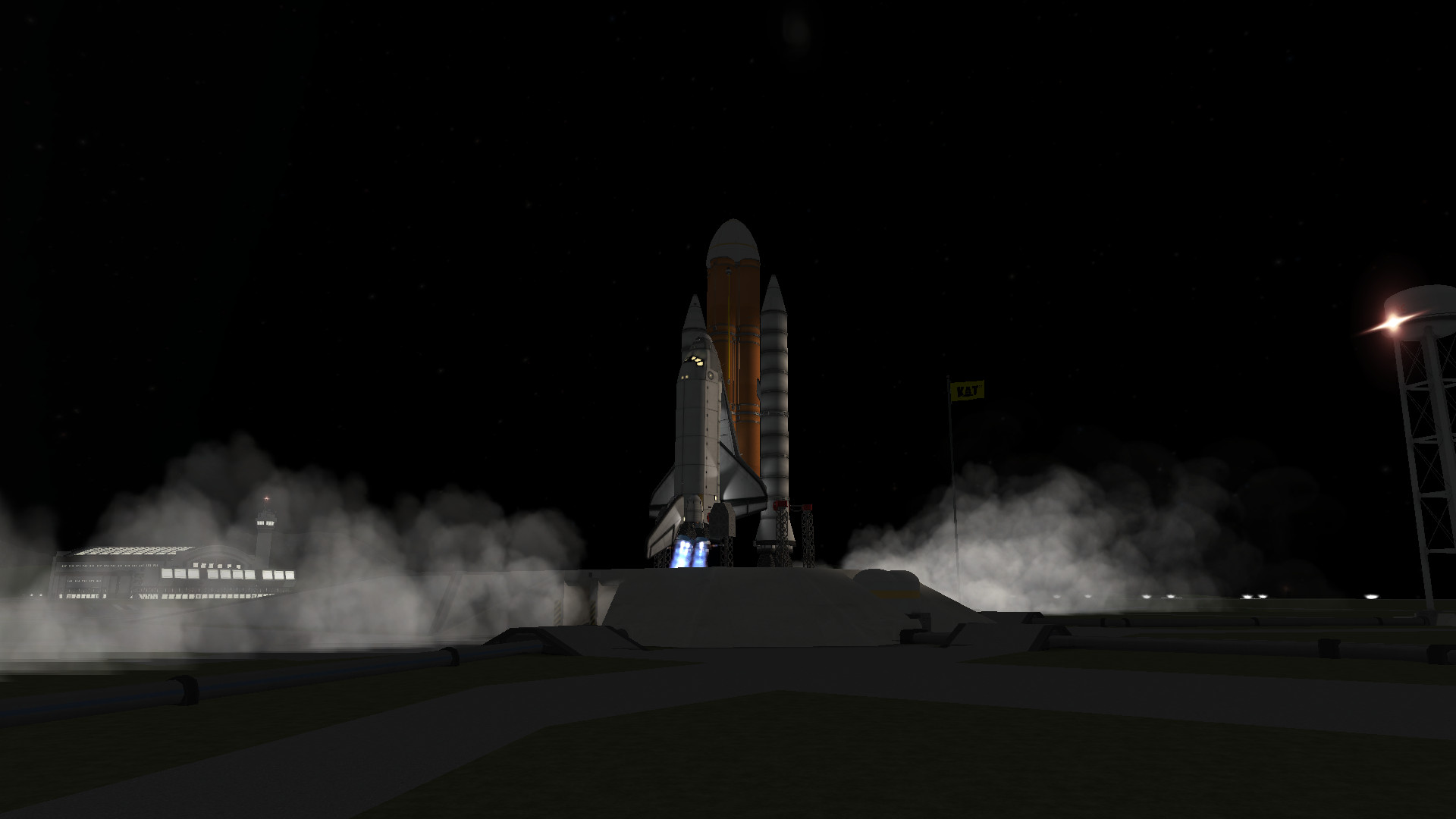 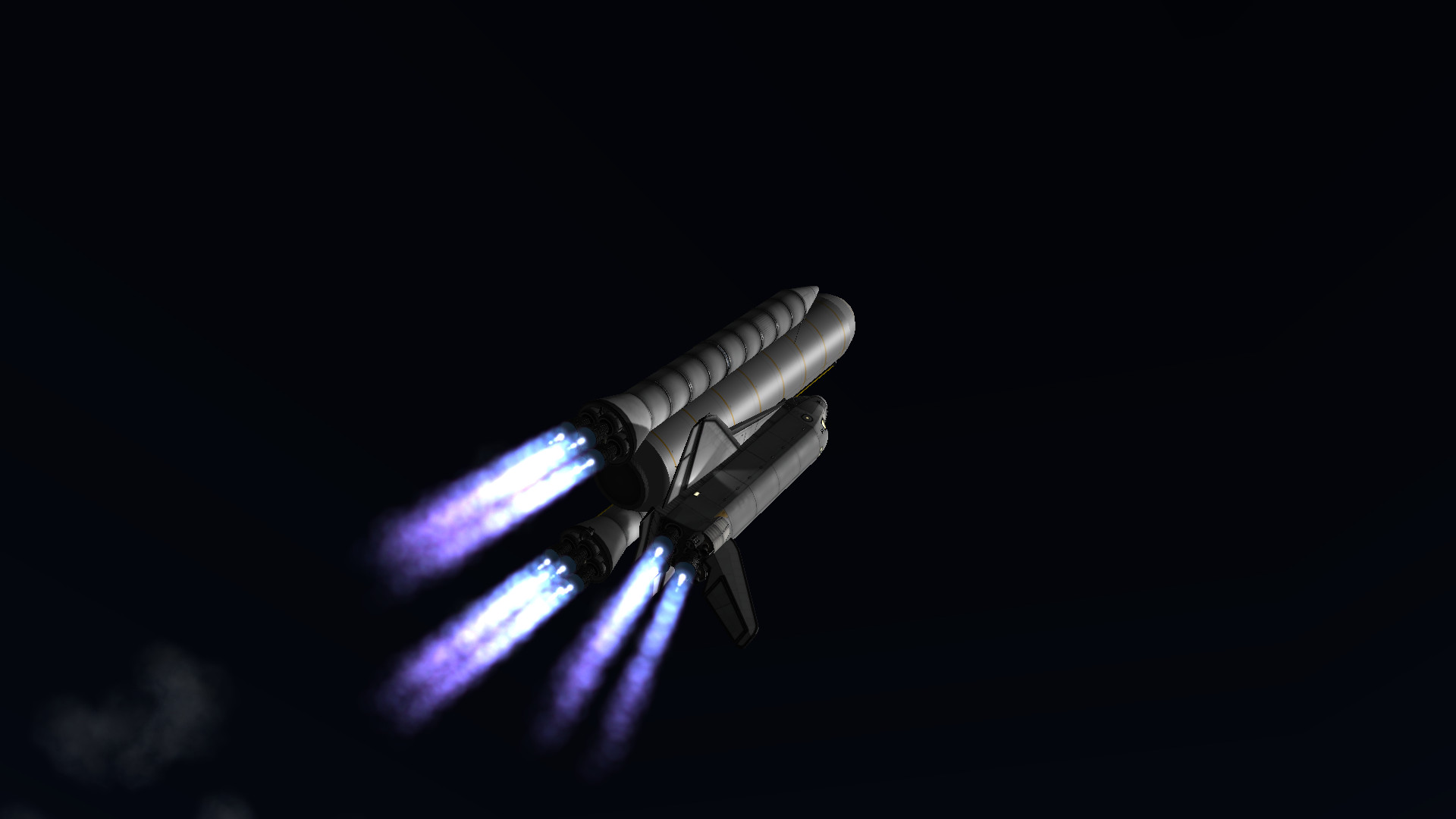 A stock rocket called STS - Bravura. Built with 538 of the finest parts, its root part is mk3Cockpit.Shuttle.

This design was supposed to be an upgraded version of STS - Ventura, but it’s flight characteristics and procedures are unlike the original, so I released it as a separate craft… :P

This shuttle is very robust, but are a bit tricky to land.
Remember to use the jettison valves to not re-enter with excessive mass on the back of the orbiter.

In case you need to open the air-brakes during supersonic flight, must lower the body-flaps to remain stable.

Remember to unlock the wings control surfaces before re-entry. outer controls are Pitch and Roll… inner ones are Pitch only… Do not unlock the tail.

There are 2 probecores on the back, one at 15° to maneuver while attached to the external tank, and one at 30° for OMS burns and re-entry. This way you can use the SaS assist. and automate part of the process.

Can use ET to circularize or go to higher orbits. it have small engies to de-orbit itself after separation.

Must remember to activate Fuel Cells and Radiators before launch.

For the launch profile, you can do it the same way the real shuttle did… :P