try not to crash it
Note: this was made in KSP v1.0.4 - It may not function as intended in KSP 1.10.1
download ckan meta-file
This craft has been added to your downloads queue. Use the KX Mod to fetch it when you are next in KSP. Enable deferred downloads to make this the default way to download.
Download craft with the KerbalX Mod
how to install
re-download

Or find other craft;
- made by logandwj
- that use the same mods | that are compatable | with similar mods
- that have a similar part count 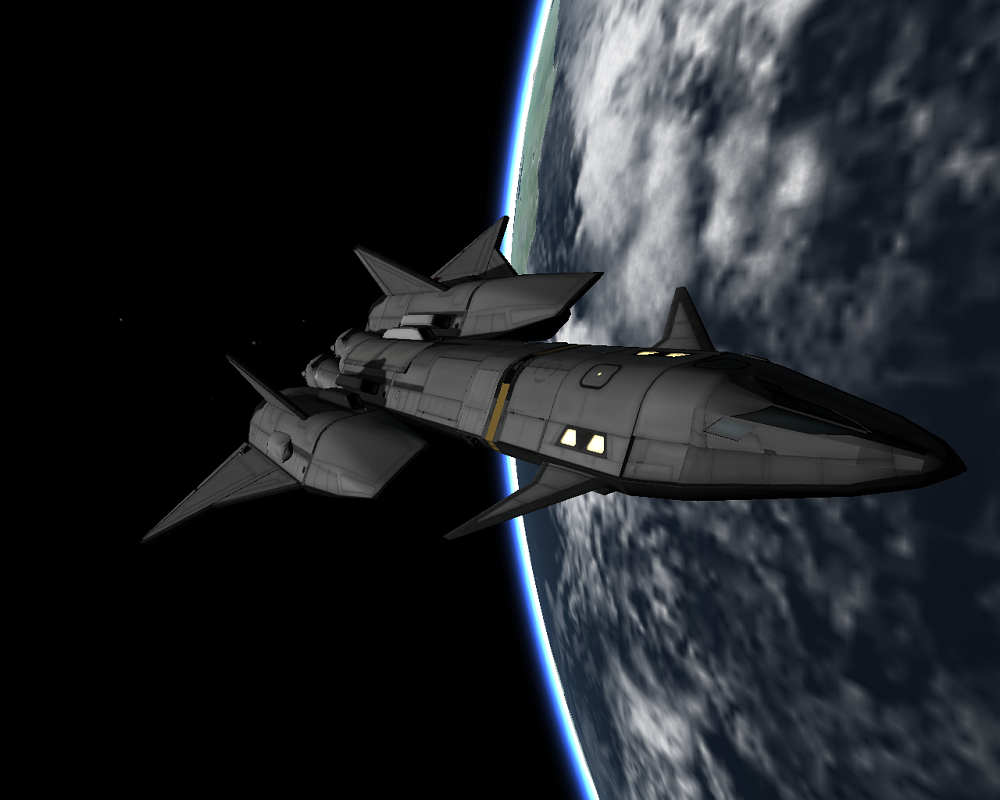 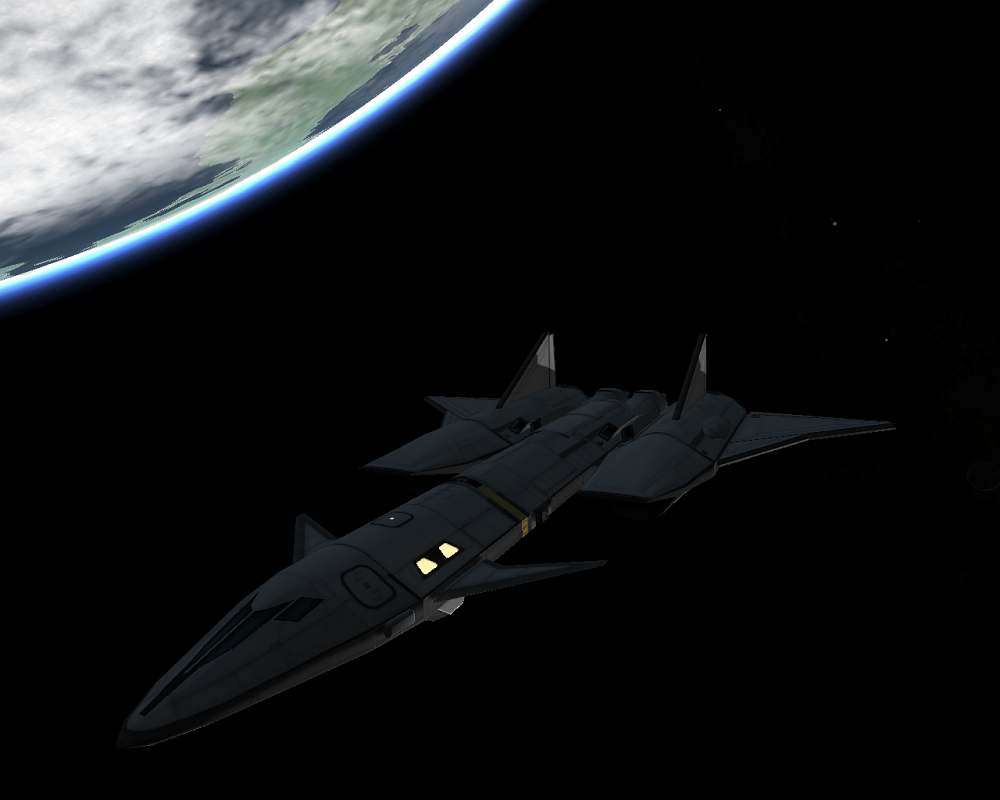 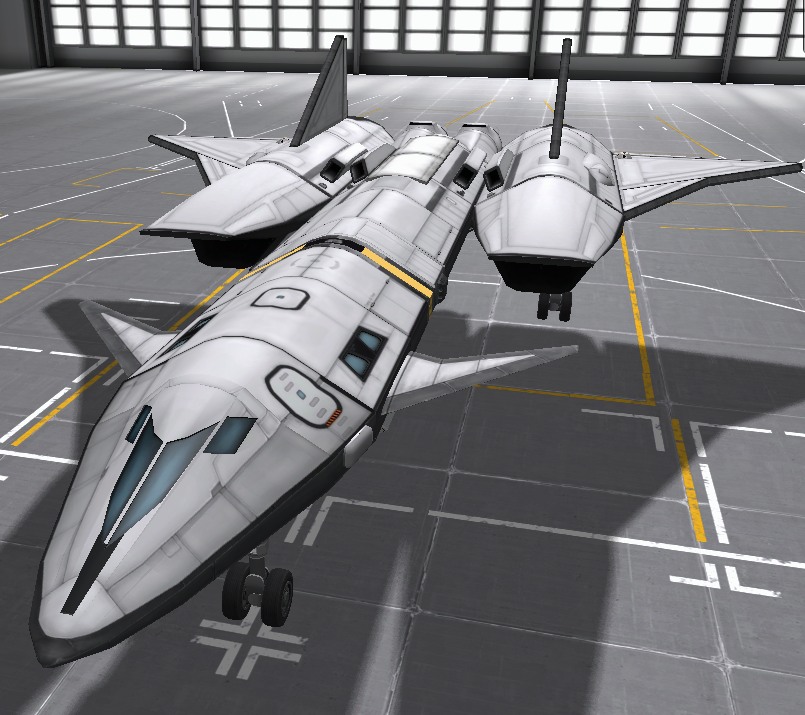 A mod aircraft called Antares Shuttle. Built with 76 of the finest parts, its root part is BladeCockpit.

The OPT Engines this shuttle uses make this craft practically LEAP to orbit! It takes off fast, it climbs fast, it gets to orbit fast. All you have to do really is get off the runway, point the nose between 30 and 45 degrees up and max the throttle.

Just one thing - you’ll likely want to BACK OFF the throttle at least once during the ascent. Trust me - it’s possible to overheat parts to the point of explosions if you’re not careful. But even backing off on the throttle to ½ or 1/3 won’t make you LOSE speed. You’ll still be going faster, just not quite so much. WATCH YOUR TEMP GAUGES!!!

The Antares actually can extend it’s apoapsis all the way to sub-orbital range without ever engaging the rocket engines! The AIRBREATHING JETS will take you to 70,000 meters and beyond! I’ve actually gotten the apoapsis as high as 150 KM before the jets flamed out! It’s INSANE! If you circularize betwen 70-100km, you’ll actually have enough fuel to extend out to the Mun or Minmus.

When your Kerbals absolutely HAVE to get to orbit in 10 minutes or less - take them up on the Antares! (They’ll appreciate Zero-G all the more after they’ve been mashed into their seats at 8+ Gs during the trip up!) 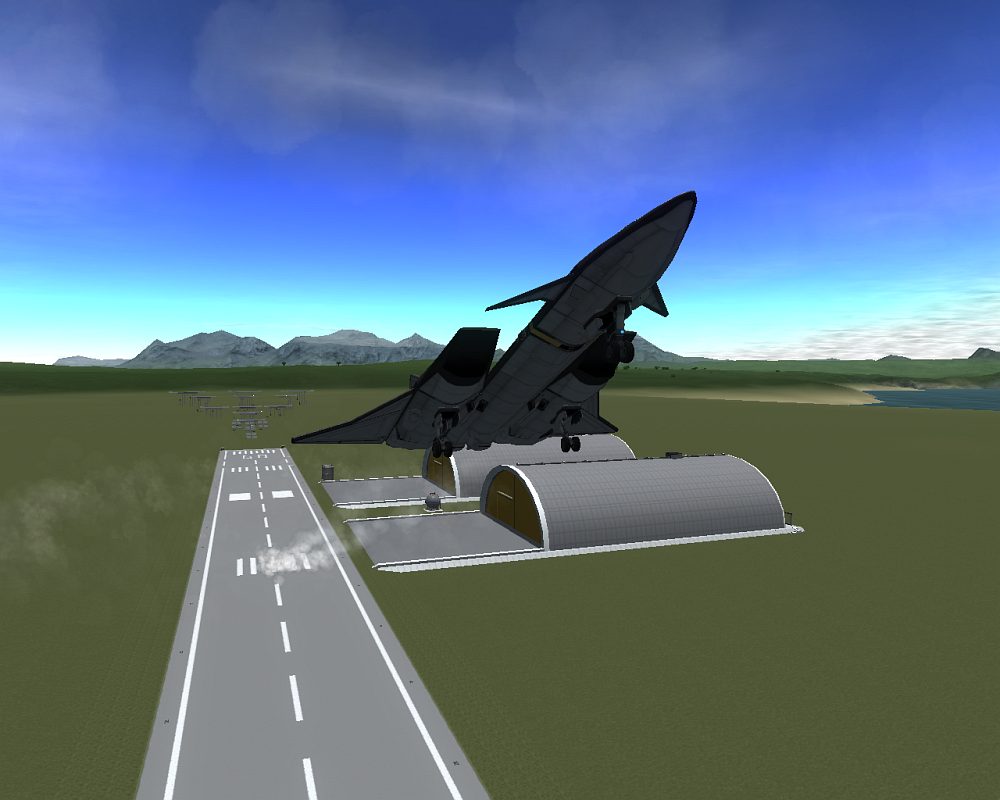 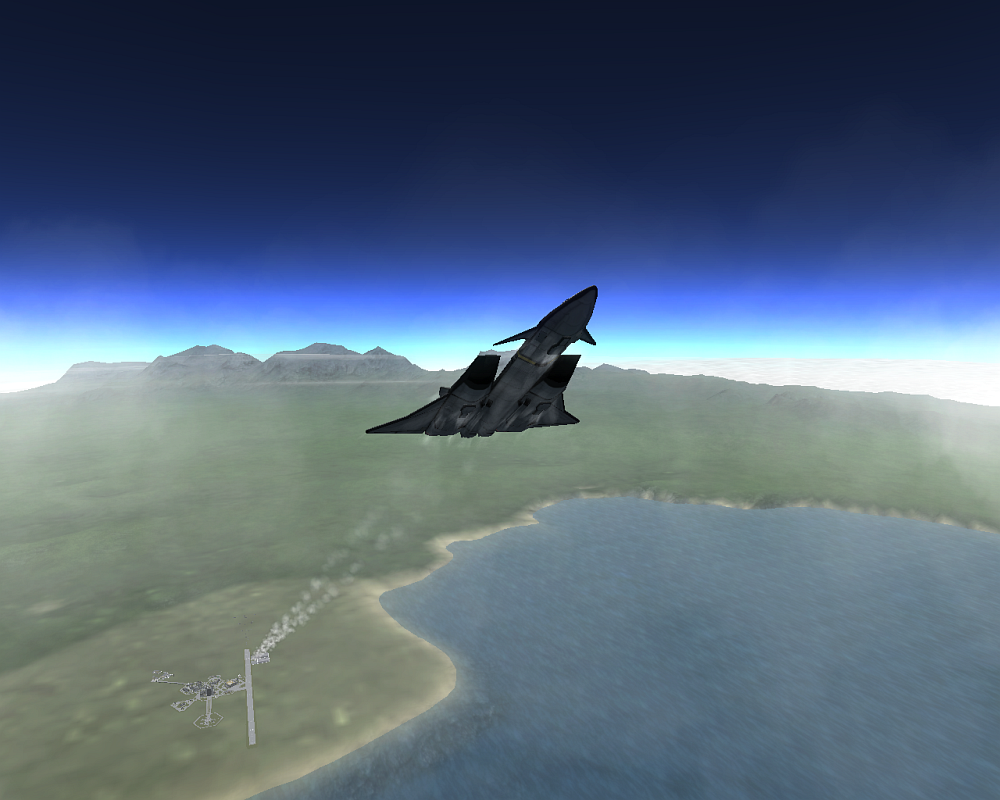 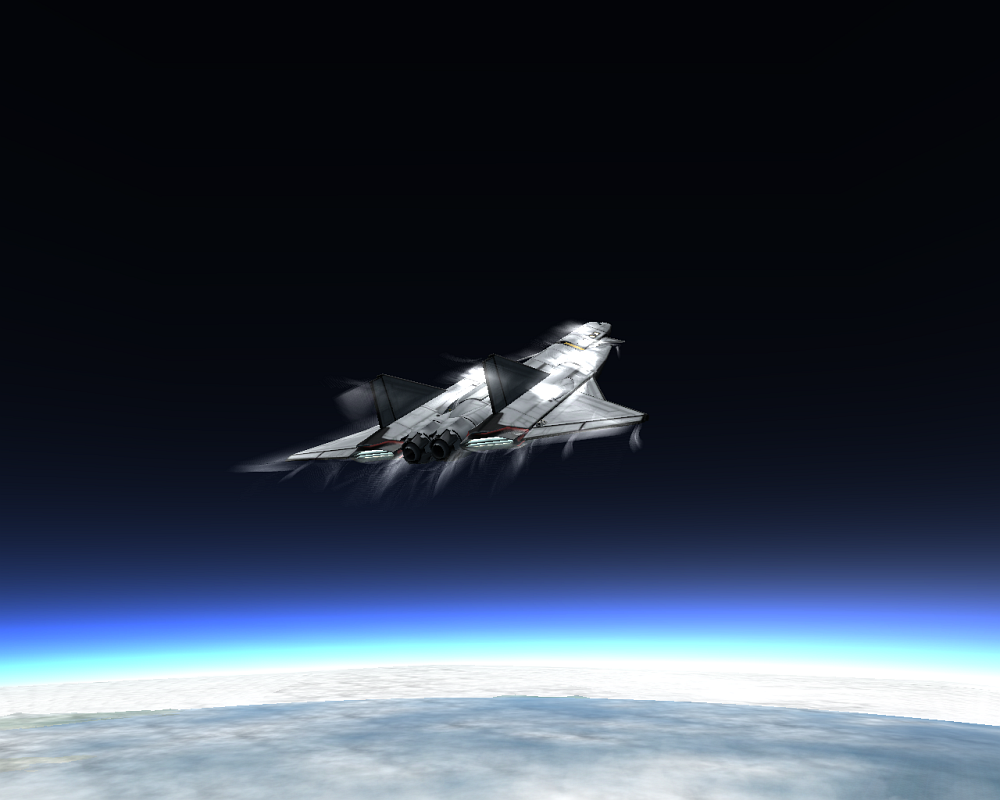 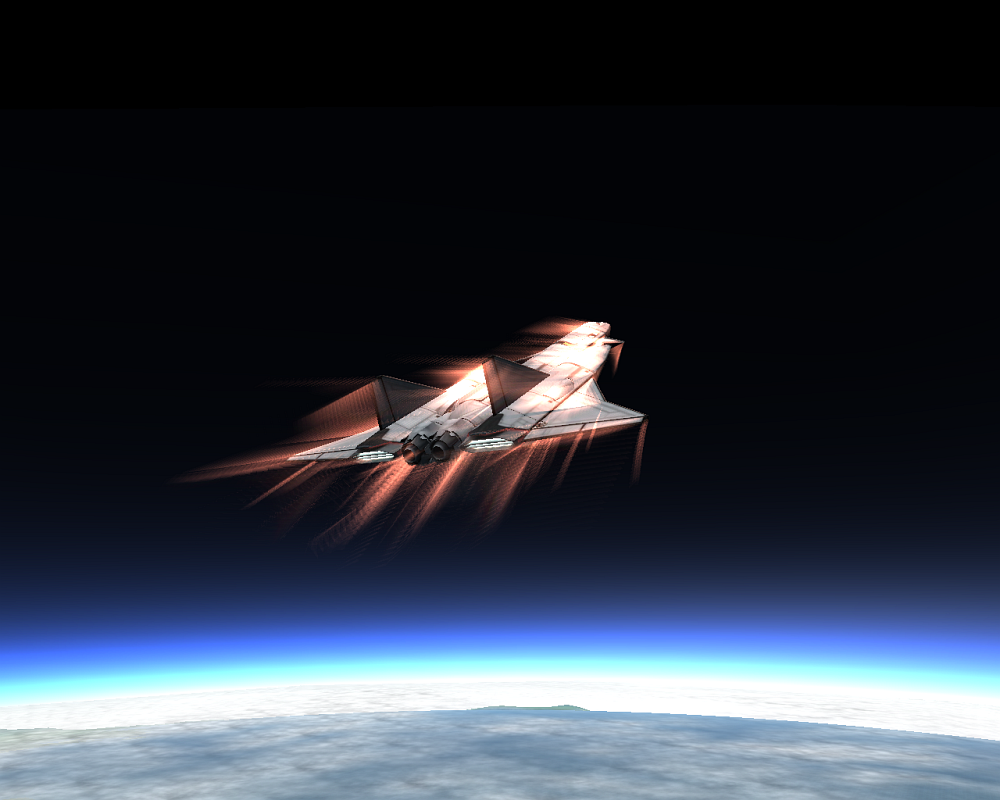 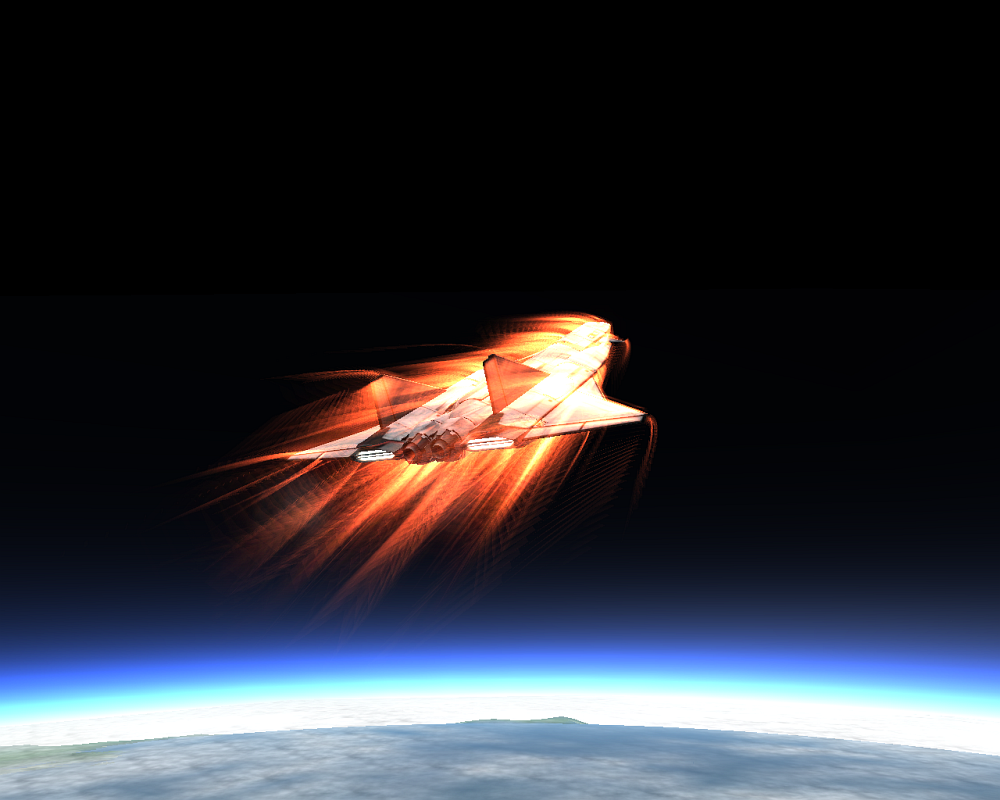 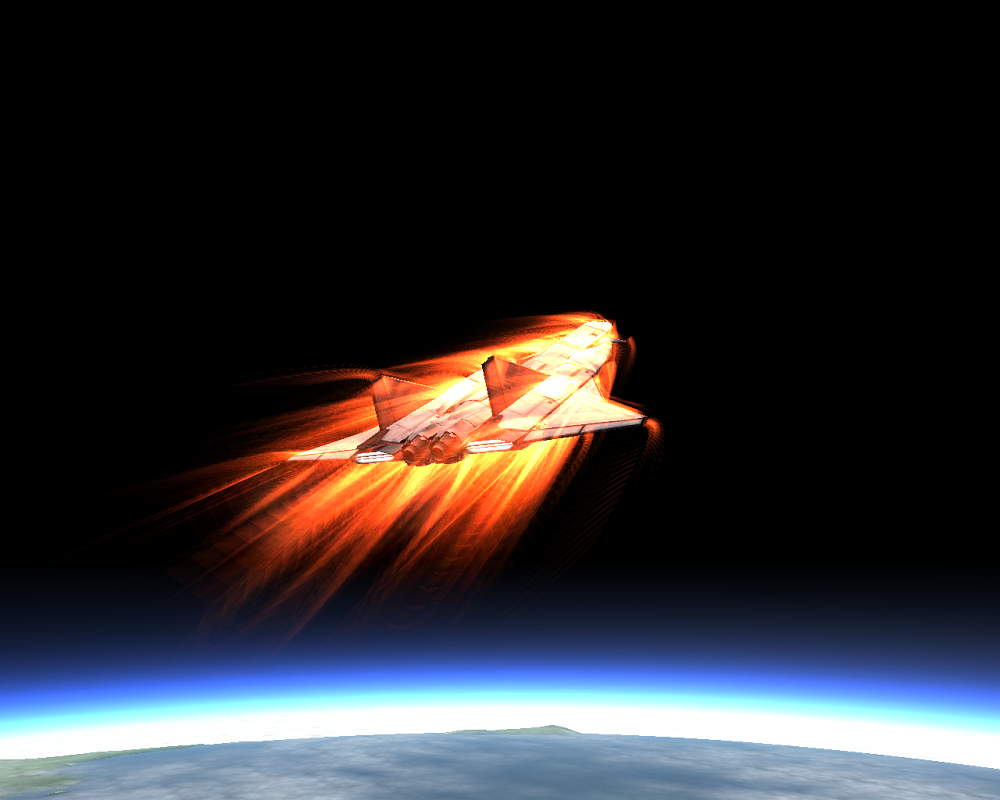 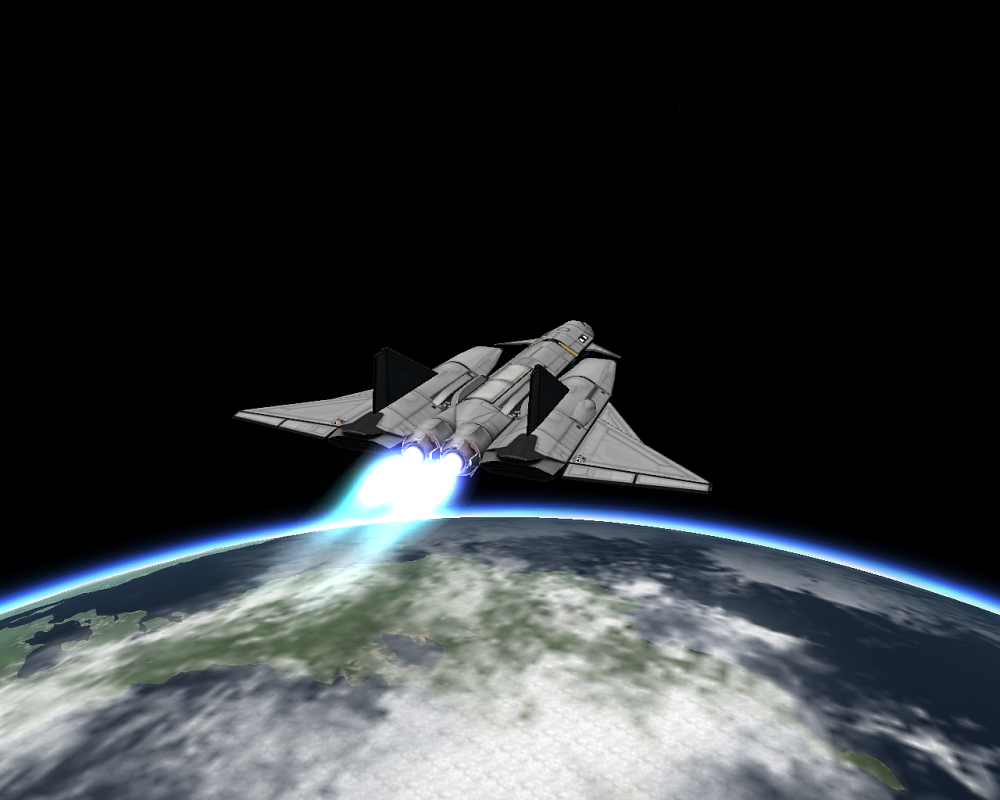 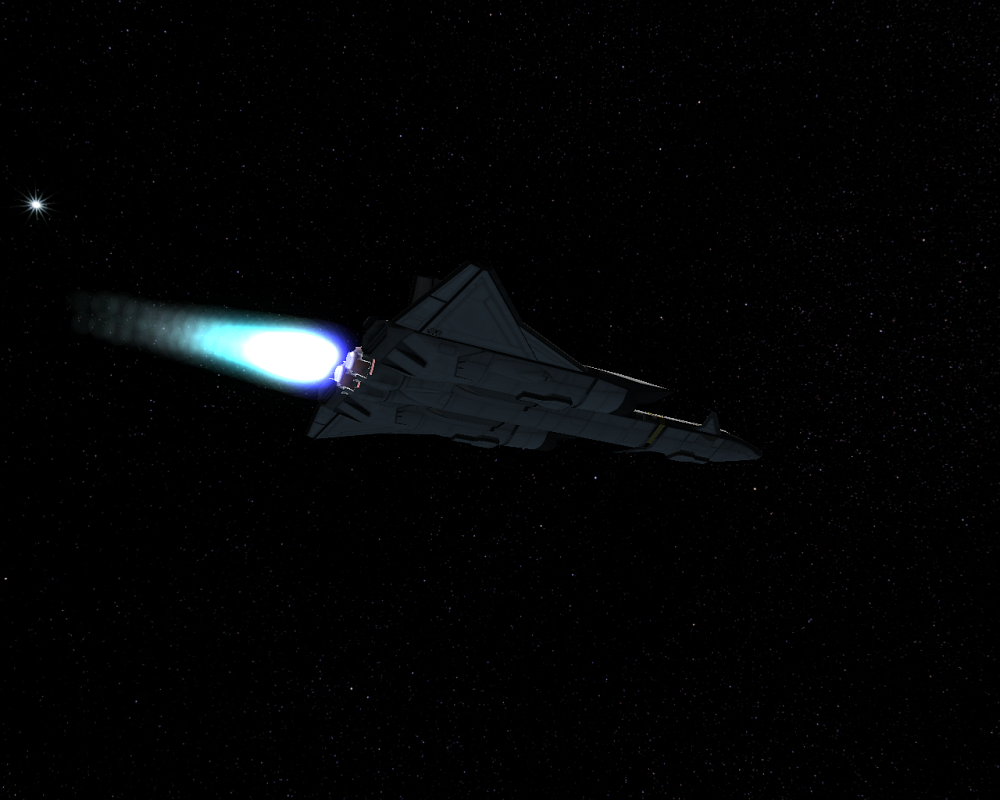 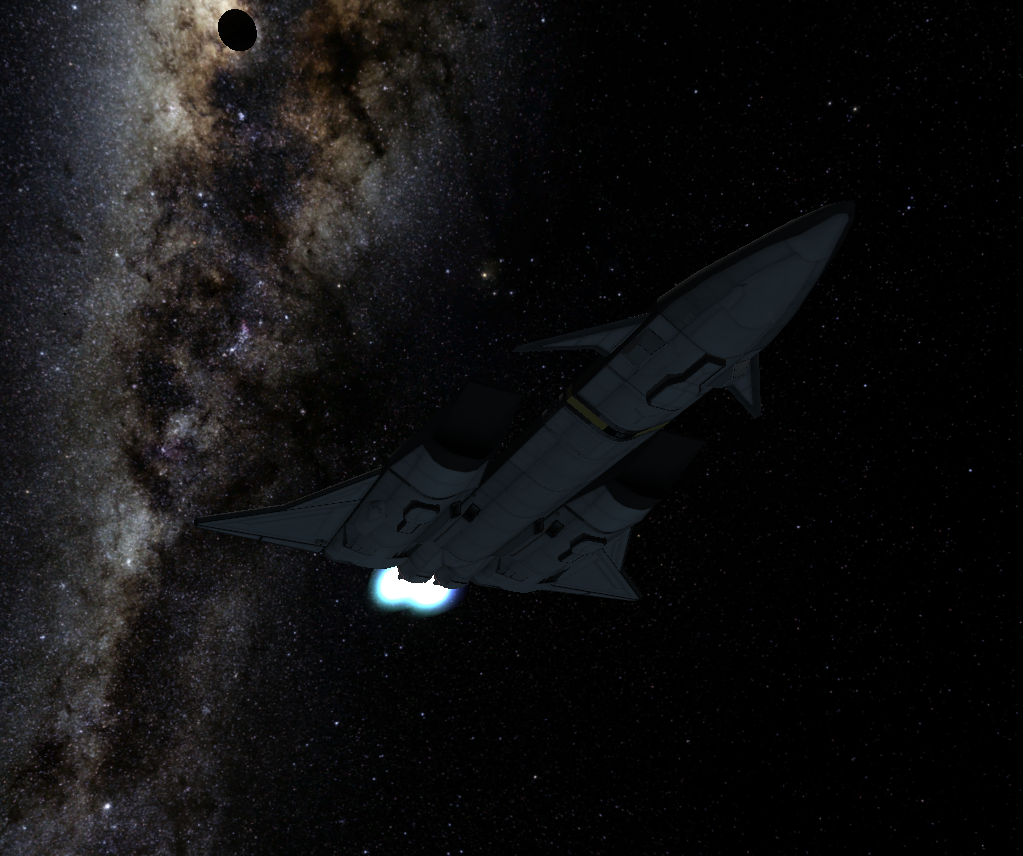 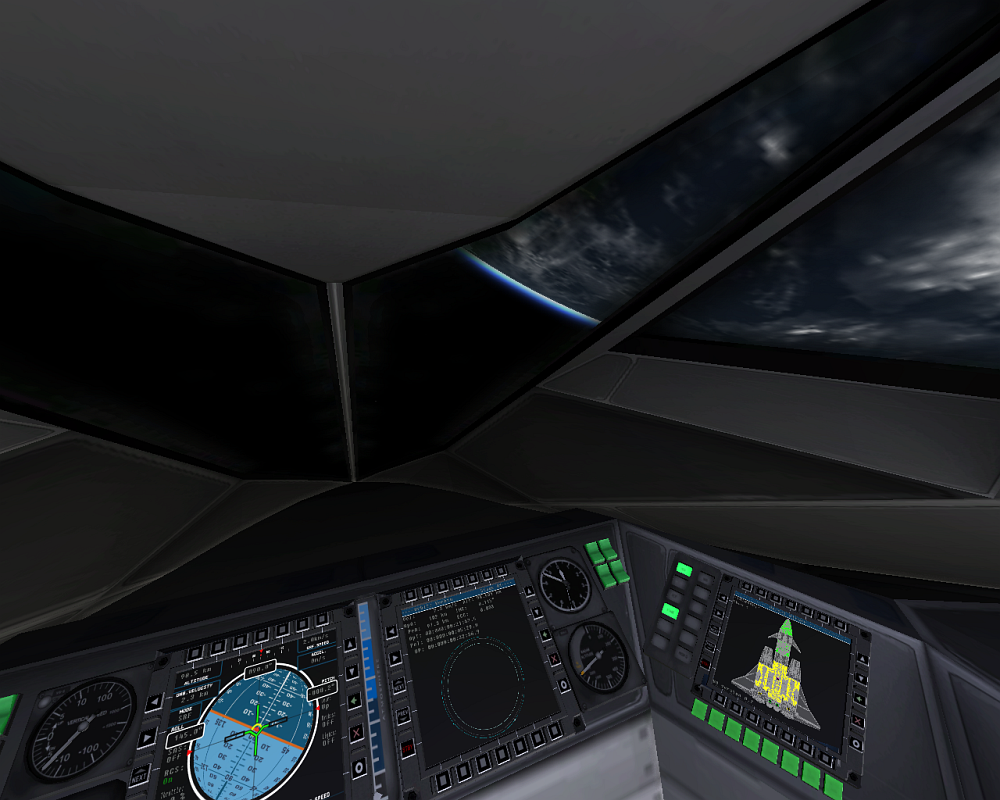