try not to crash it
Note: this was made in KSP v1.7.3 - It may not function as intended in KSP 1.9.1
This craft has been added to your downloads queue. Use the KX Mod to fetch it when you are next in KSP. Enable deferred downloads to make this the default way to download.
Download craft with the KerbalX Mod
how to install
re-download

Or find other craft;
- made by fulgur
- that are also pure stock
- that have a similar part count 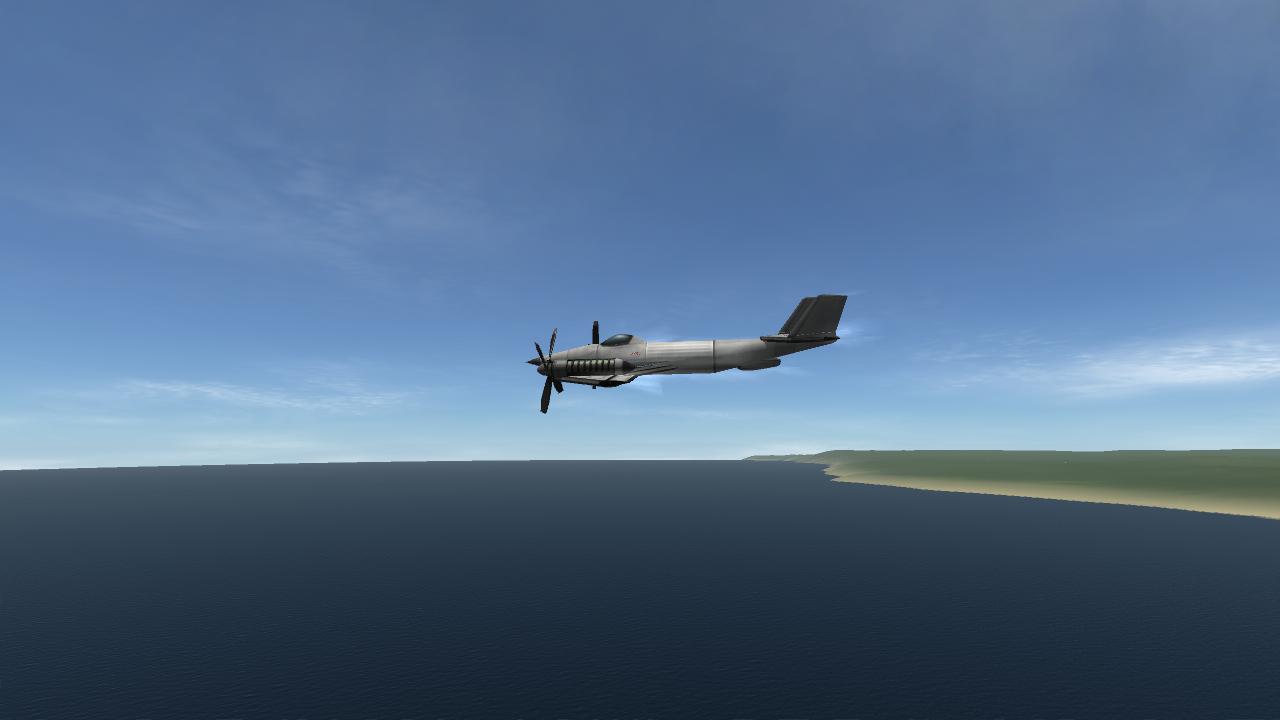 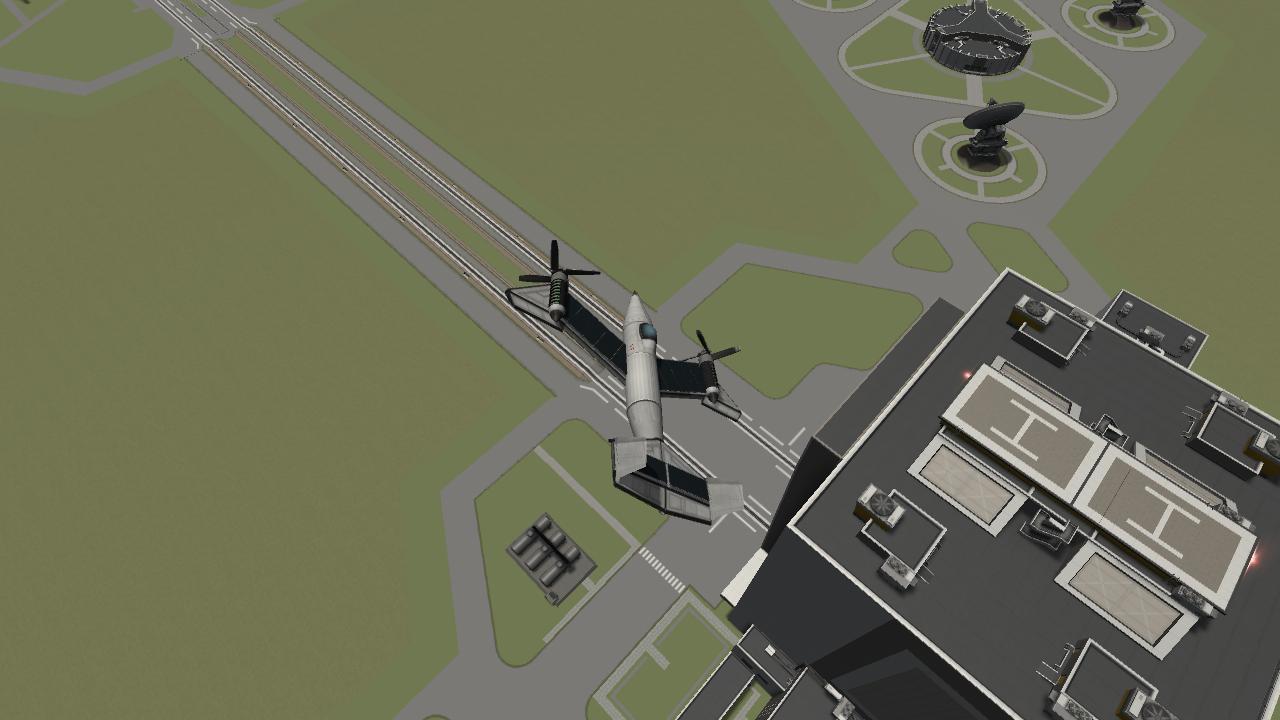 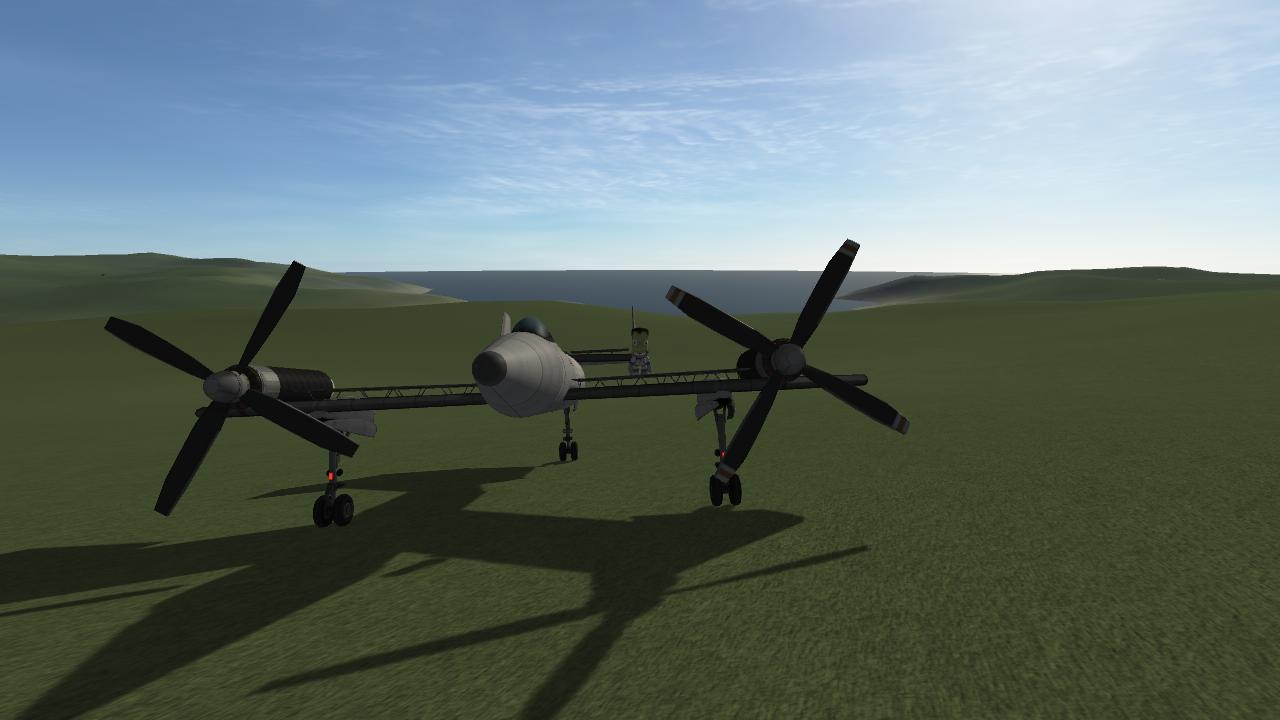 An ultralight aircraft, the Kestrel is the last word in cheap and effective trans-Kerbin aircraft. Inside its (structural) fuselage are 2 Oscar-B tanks, 2 fuel cells and a pair of reaction wheels, leaving plenty of room for transporting Stuff ™. There are also 2 more Oscar-B tanks on which the motors are mounted. However, the solar plating produces over 30EC/s on a sunny day, plenty to run the motors.

To fly the craft, after spinning up the motors press [F12] to view aerodynamic overlay. Then press [K] until the arrows pointing forwards are as long as possible. As the aircraft accelerates and the lines decrease in length, tap [I] to increase their length. In this manner the craft can cruise at 225m/s easily, getting over 250m/s in a shallow dive.

It is very maneuverable, which makes for comparatively easy takeoff and landing. You can decrease speed for landing by tapping the [K] or [I] keys, making the aerodynamic lines point backwards. Be careful though as the landing gear are not much longer than the prop blades, and if you make a mistake and land nose-down you might lose a blade.

For more info on flying propellor planes, view my tutorial!

A stock aircraft called Kestrel. Built with 71 of the finest parts, its root part is Mk1 Inline Cockpit.