Or find other craft;
- made by erasmusguy
- that are also pure stock
- that have a similar part count
Hangars that contain this craft
Stuff Ive made that I like. 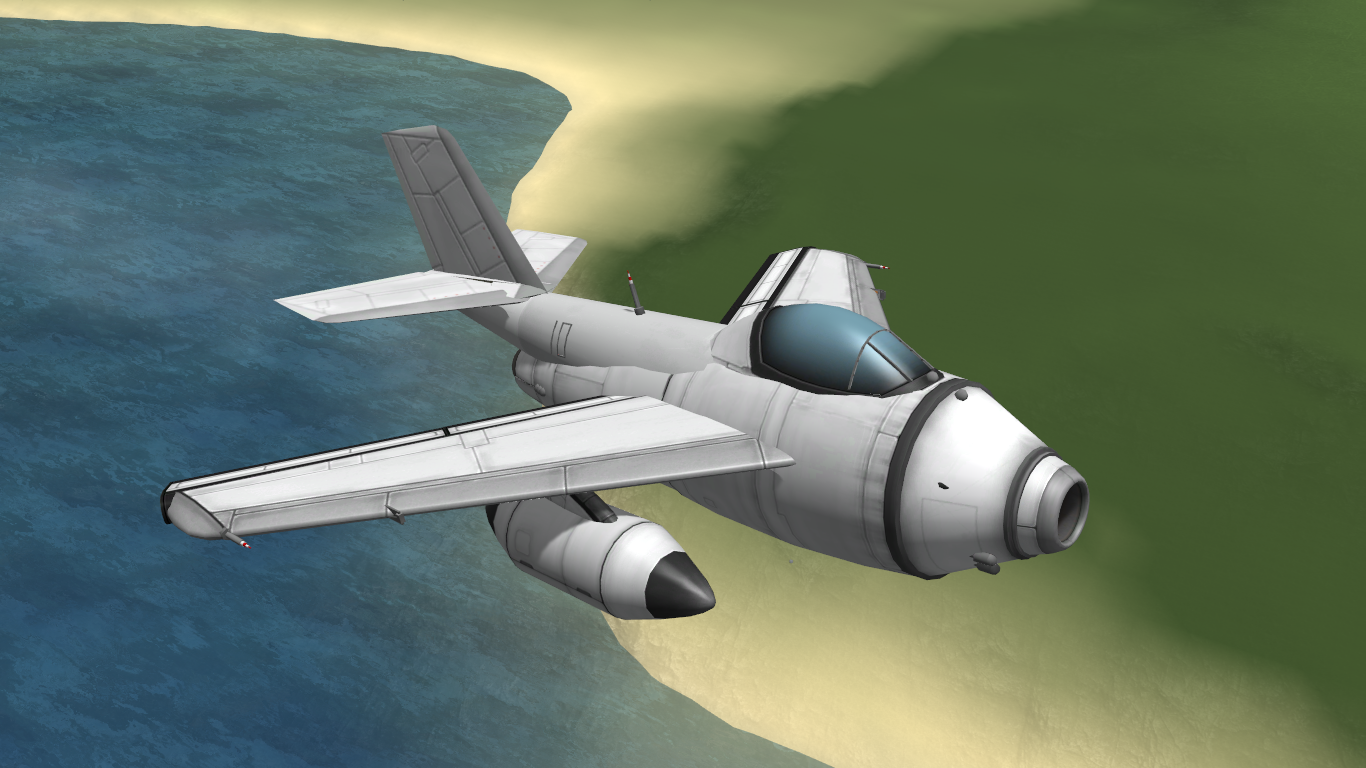 A stock aircraft called Kaab J28F. Built with 87 of the finest parts, its root part is Mark2Cockpit. 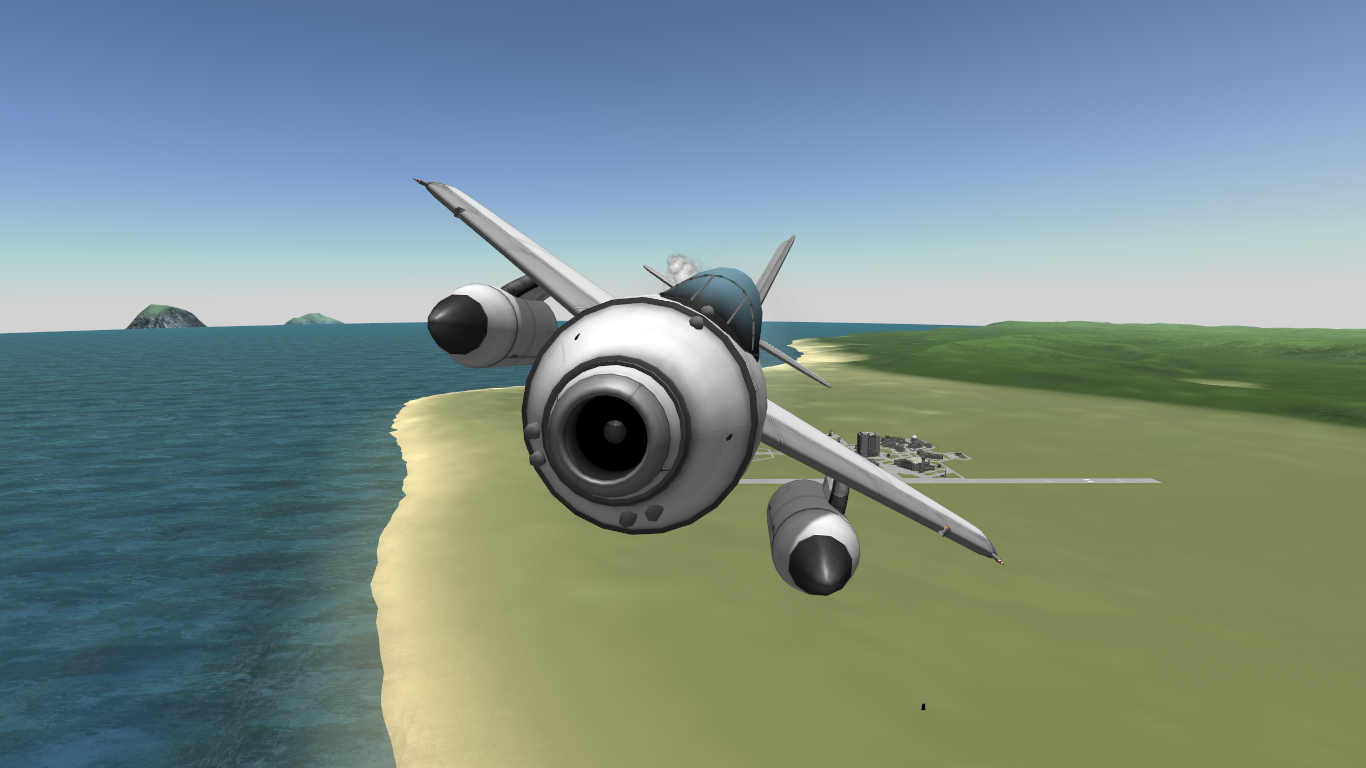 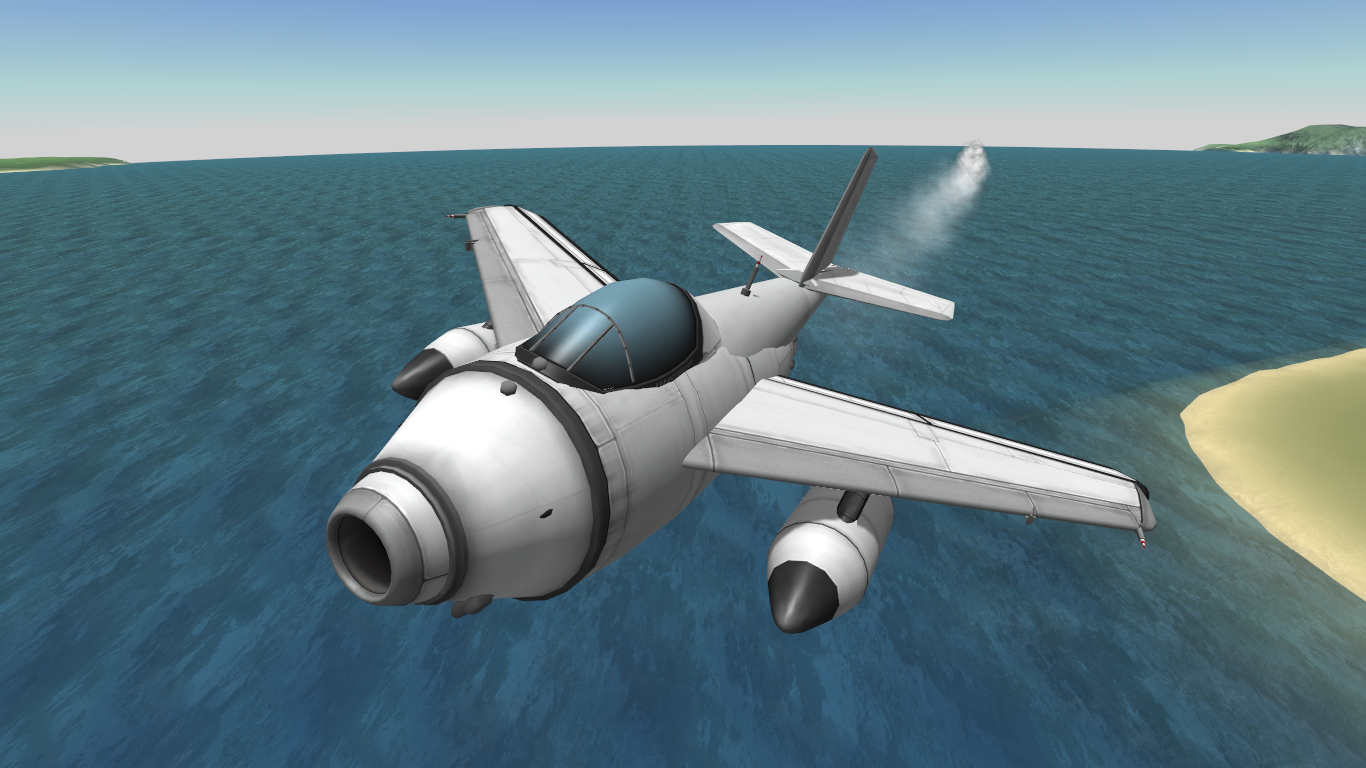 The Saab 29, called Flygande Tunnan (English The Flying Barrel) was a Swedish fighter designed and manufactured by Saab in the 1940’s. It was Sweden’s second turbojet-powered combat aircraft, the first being the Saab 21R; additonally, it was the first Western European fighter to be produced with swept wing after the war, the Me-262 being the first during WWII.
Despite its rotund appearance, from which its name derives, the Saab 29 was a fast and agile aircraft for its era. It served effectively in both fighter and fighter-bomber roles into the 1970’s.

Help me keep KerbalX as a free service without adverts
load comments
additional_craft
Upvote
Favourite
mass:
4.81t
cost:
58,294
parts:
87
crew:
1
add to Hangar
report craft
view all details
Hangars that contain this craft
Stuff Ive made that I like.