try not to crash it
Note: this was made in KSP v1.1.3 - It may not function as intended in KSP 1.12.5
download ckan meta-file
This craft has been added to your downloads queue. Use the KX Mod to fetch it when you are next in KSP. Enable deferred downloads to make this the default way to download.
Download craft with the KerbalX Mod
how to install
re-download

Or find other craft;
- made by drtricky
- that use the same mods | that are compatable | with similar mods
- that have a similar part count
Hangars that contain this craft
AHWP Challenge Competitors 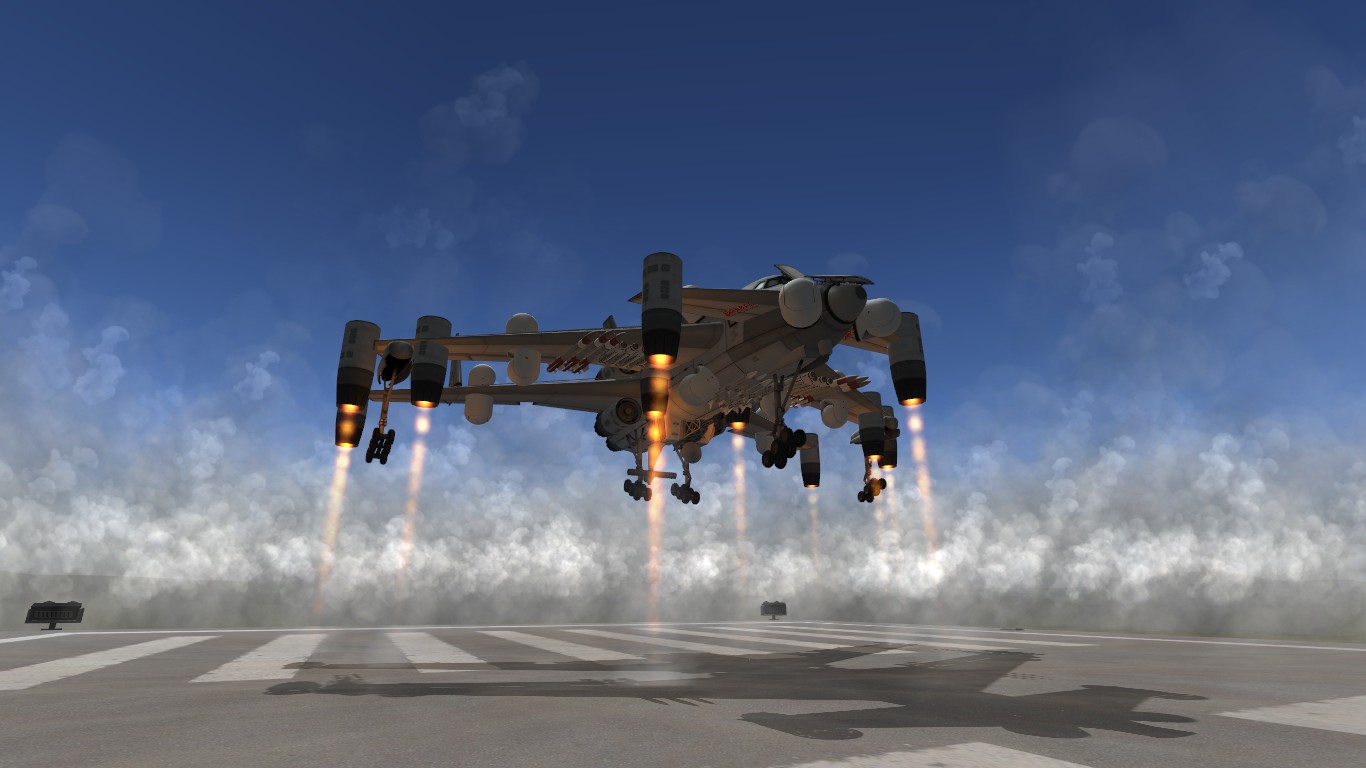 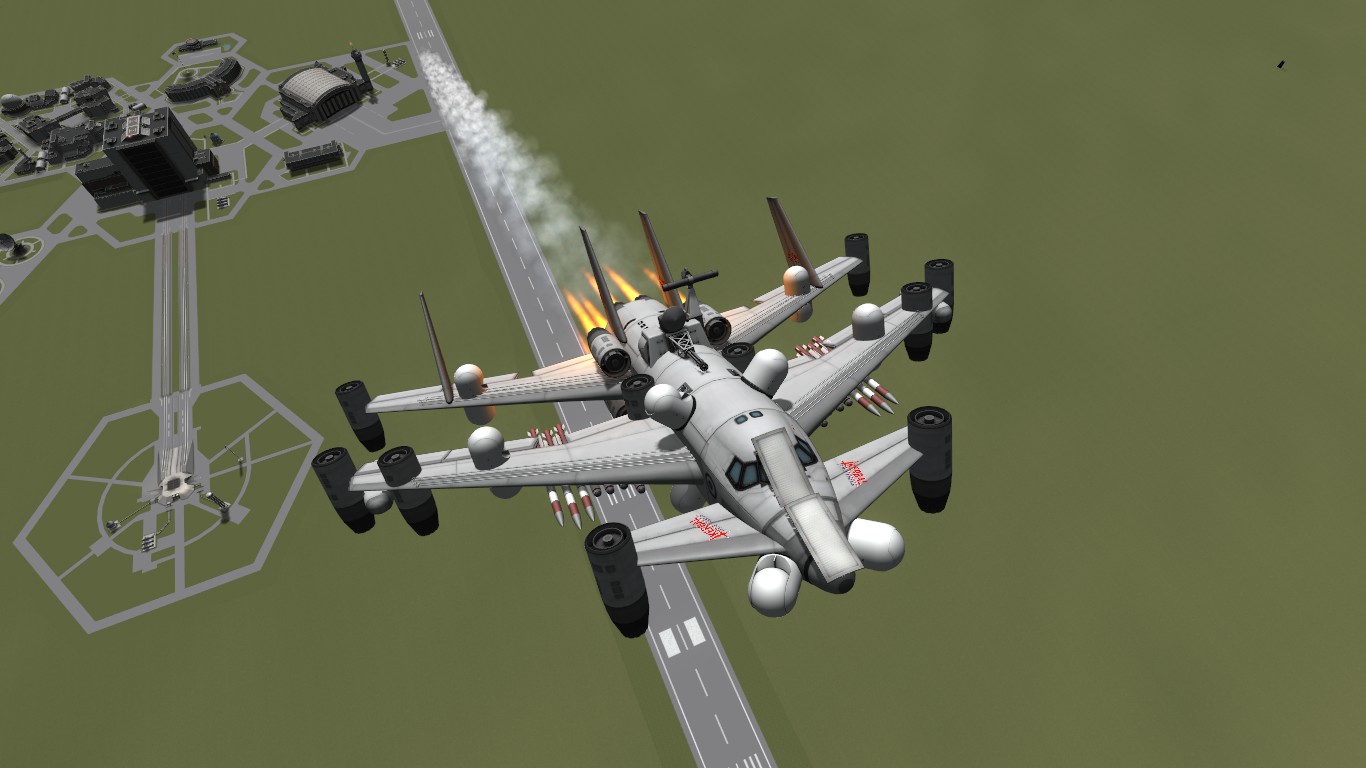 The *VTOL Heavy-Weapons-Platform variant of the FAB-41 Taurus, built more with combat capability in mind. Has poor maneuverability, but will destroy absolutely everything with its buttload of weaponry! And it still has room for more!

Countermeasures include 16 chaff pods and 4 flare pods. It also features limited anti-laser protection in the front.

This plane’s armament makes it suitable for anti-air and anti-surface engagements, but it’s poor maneuverability means it is extremely **vulnerable to counter attack.

*Currently does not take off straight, so it’s impossible to control and land while hovering, making this more of a VT.

**Due to AI limitations, it does not use its Airborne Lasers to destroy missiles in combat.