try not to crash it
Note: this was made in KSP v1.4.2 - It may not function as intended in KSP 1.10.0
This craft has been added to your downloads queue. Use the KX Mod to fetch it when you are next in KSP. Enable deferred downloads to make this the default way to download.
Download craft with the KerbalX Mod
how to install
re-download

Or find other craft;
- made by dcchillin46
- that are also pure stock
- that have a similar part count 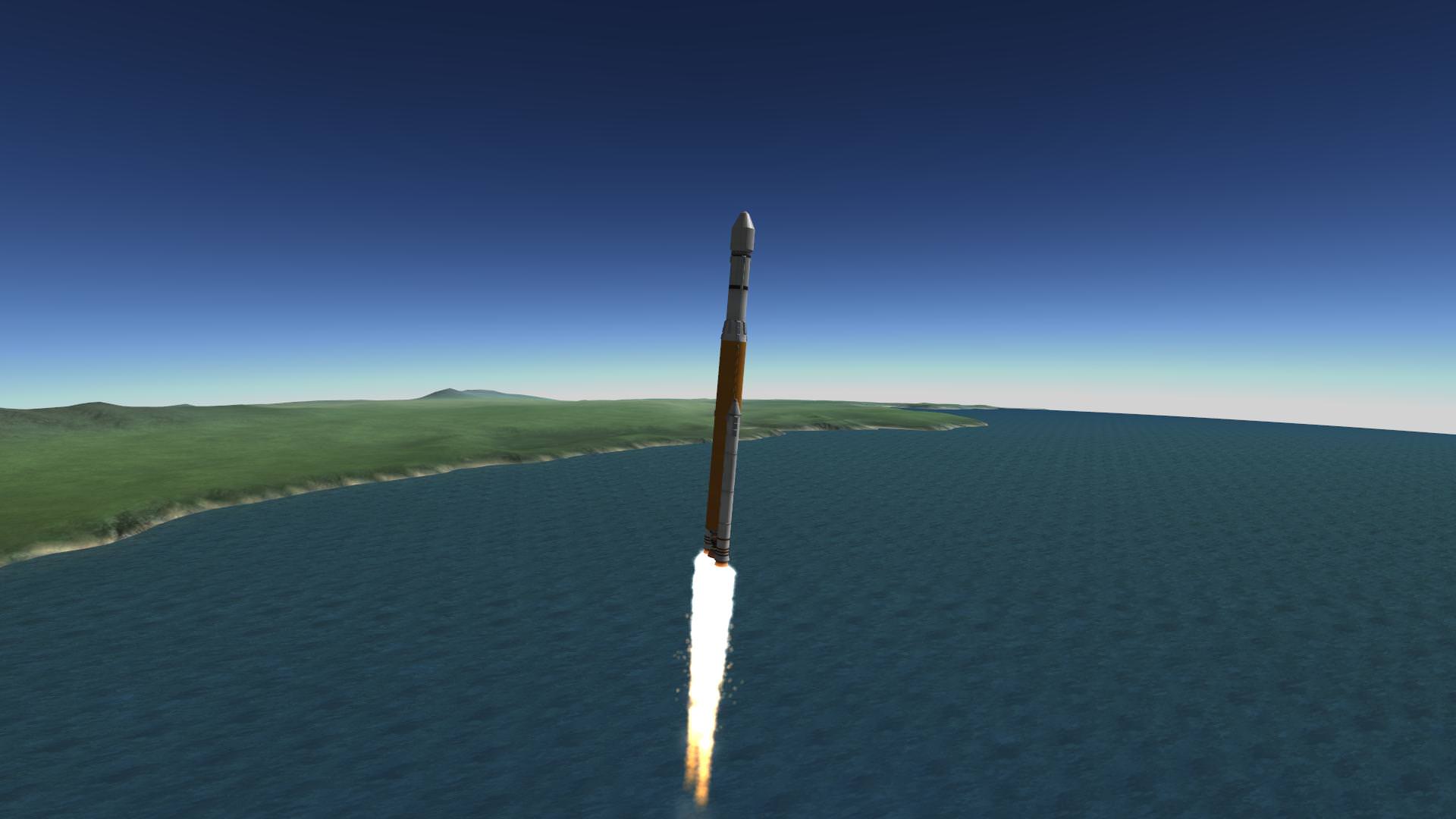 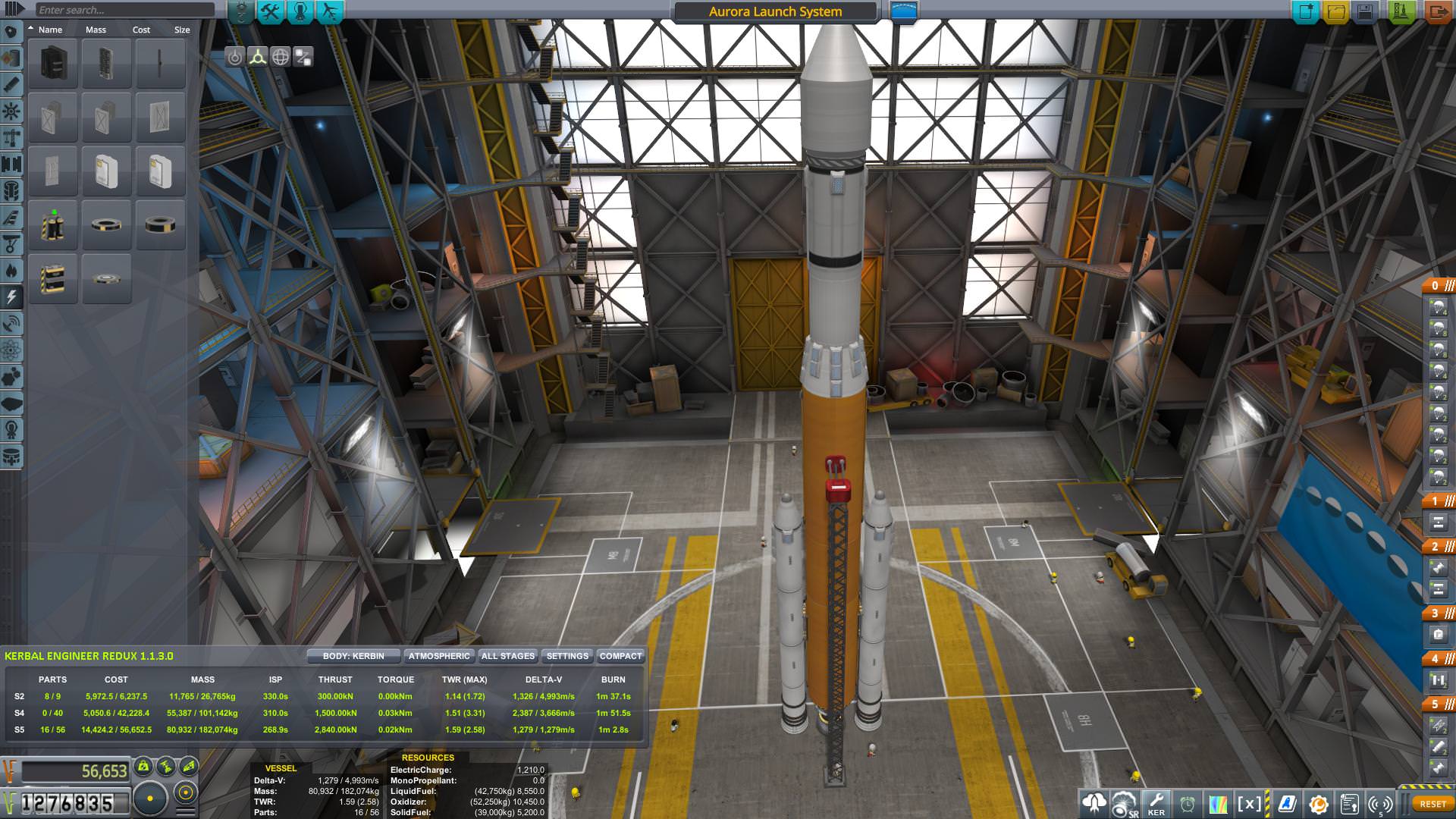 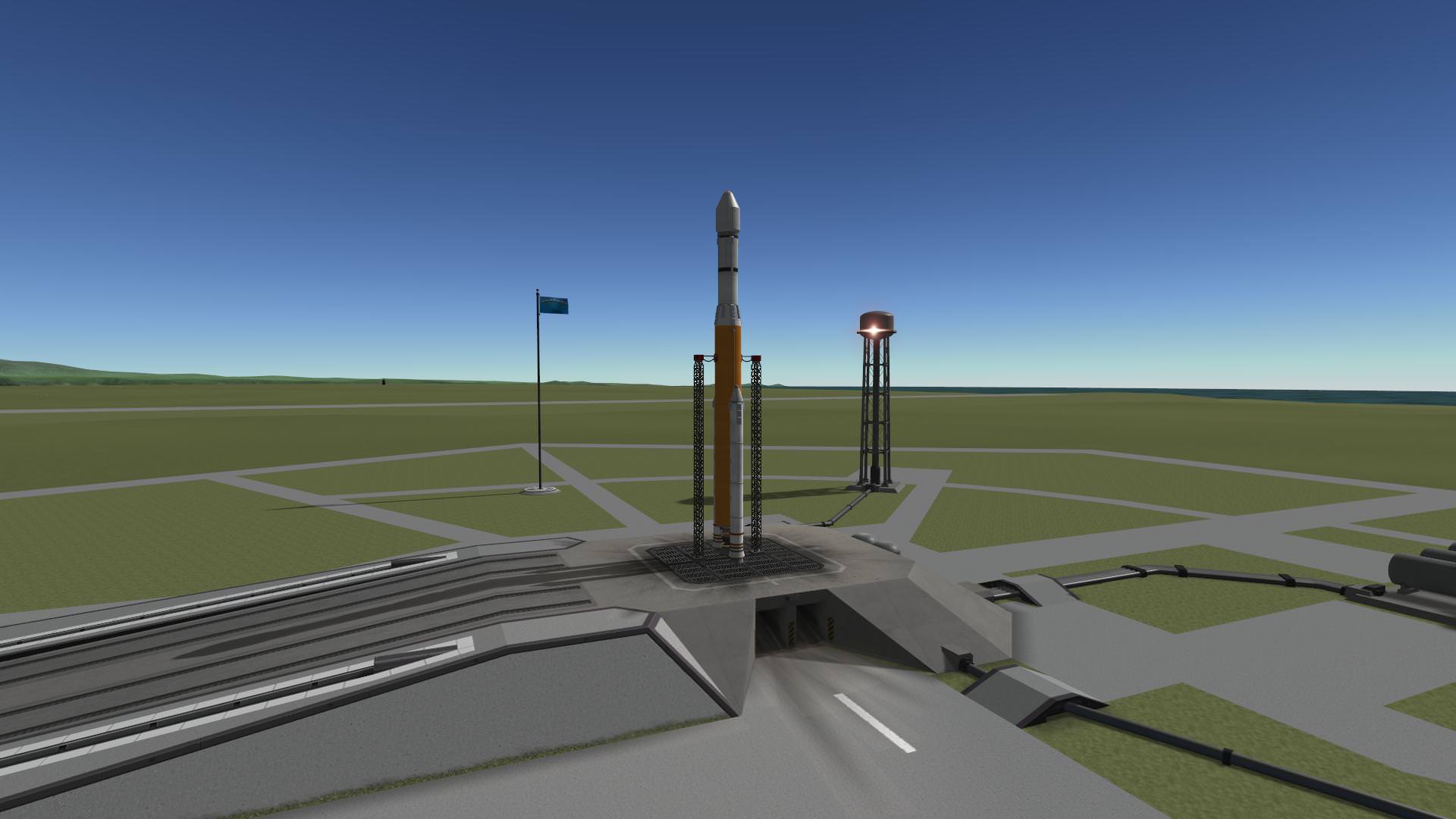 The Horizon Aurora Launch System is a medium lift reusable rocket. Capable of lifting 15t into LKO, with an upper stage of 1400Dv remaining, this rocket is great for trips to either kerbin moon or putting average payloads into Keosynchronus orbit. If the upper stage is discarded, this vehicle is capable of putting over 25t into LKO. Fully Reusable, this rocket is built for use with the StageRecovery mod. It is able to be recovered without the mod, as there is a probe core in the central stage. If you desire a Cleaner look the Parachutes can be discarded and it can be flown fully expendable.

Recommendations for flying:
Start main engine at 90% thrust. Immediately after liftoff, pitch over about 5 degrees, then accelerate to about 120m/s. After booster separation, immediately max thrust for the remainder of the burn. Ascent should be slightly steeper than an average craft, I try to aim for 45 degrees at about 17-20km. The probe core inside the fairing can be removed, it is there as a placeholder. The probe for descent control is inside the main fuselage.

A stock rocket called Aurora Launch System. Built with 56 of the finest parts, its root part is probeCoreHex.
Built in the VAB in KSP version 1.4.2.