Or find other craft;
- made by dcchillin46
- that are also pure stock
- that have a similar part count
Hangars that contain this craft
Interplanetary Infrastructure | FOR XBOX 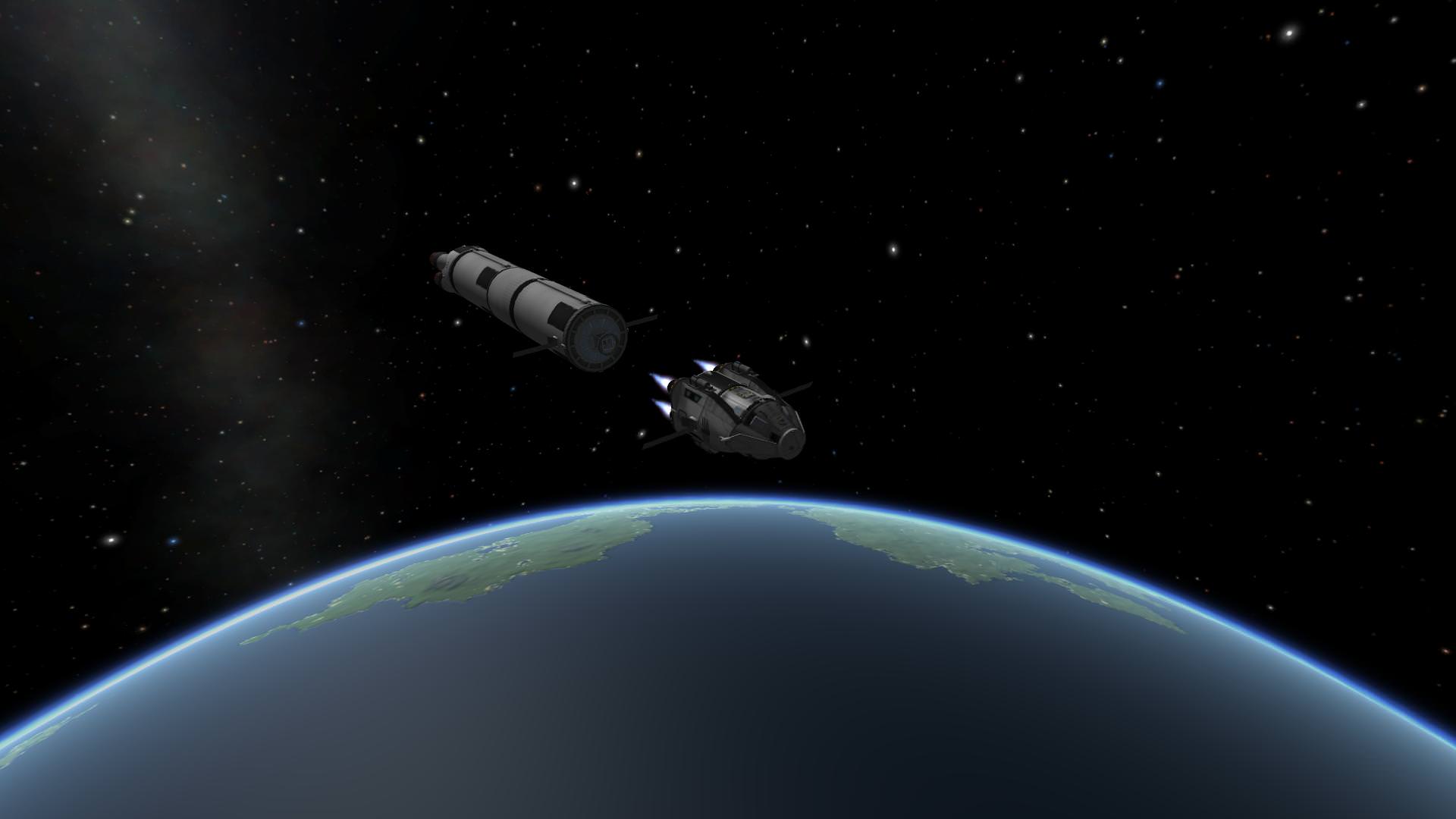 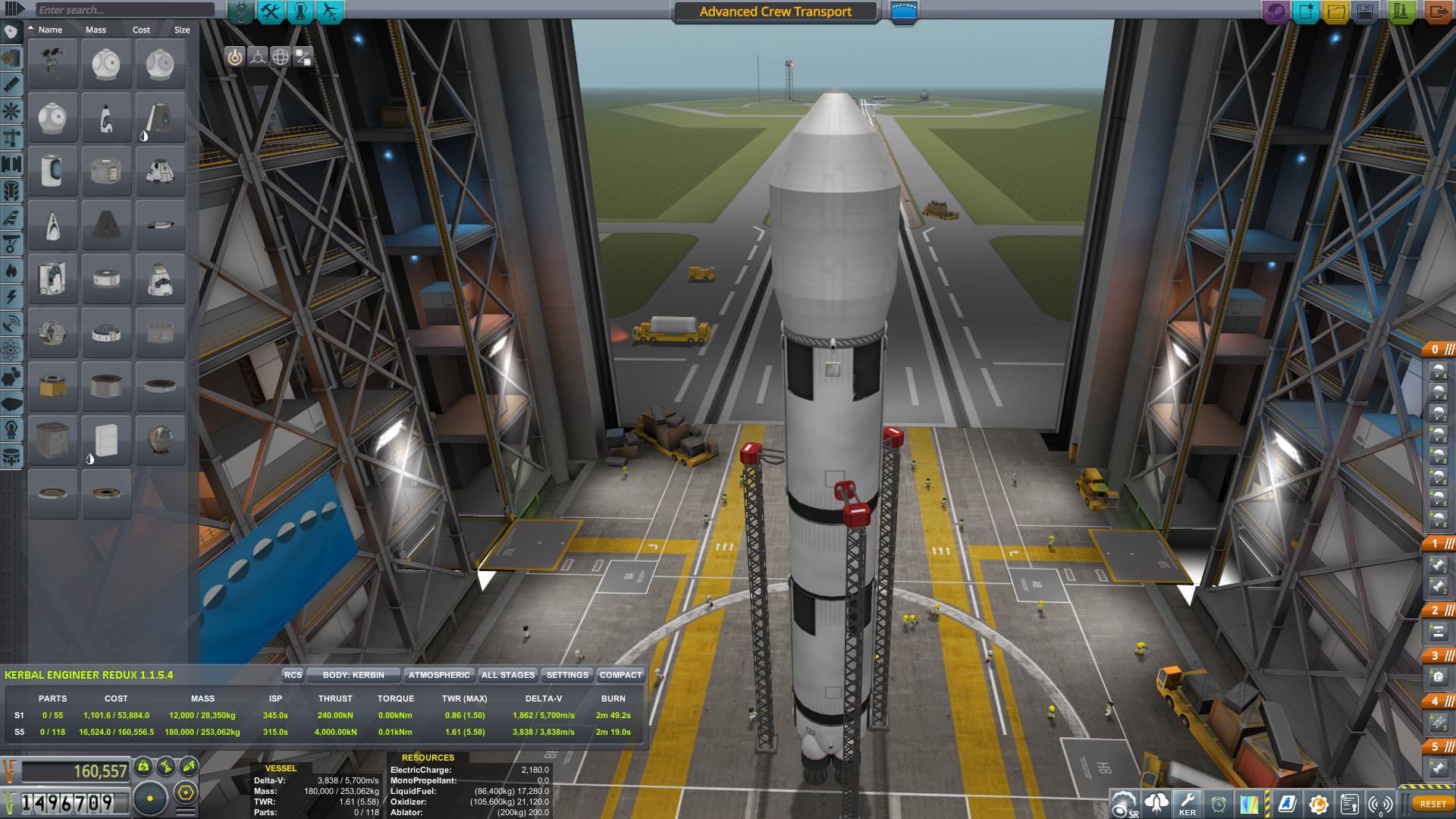 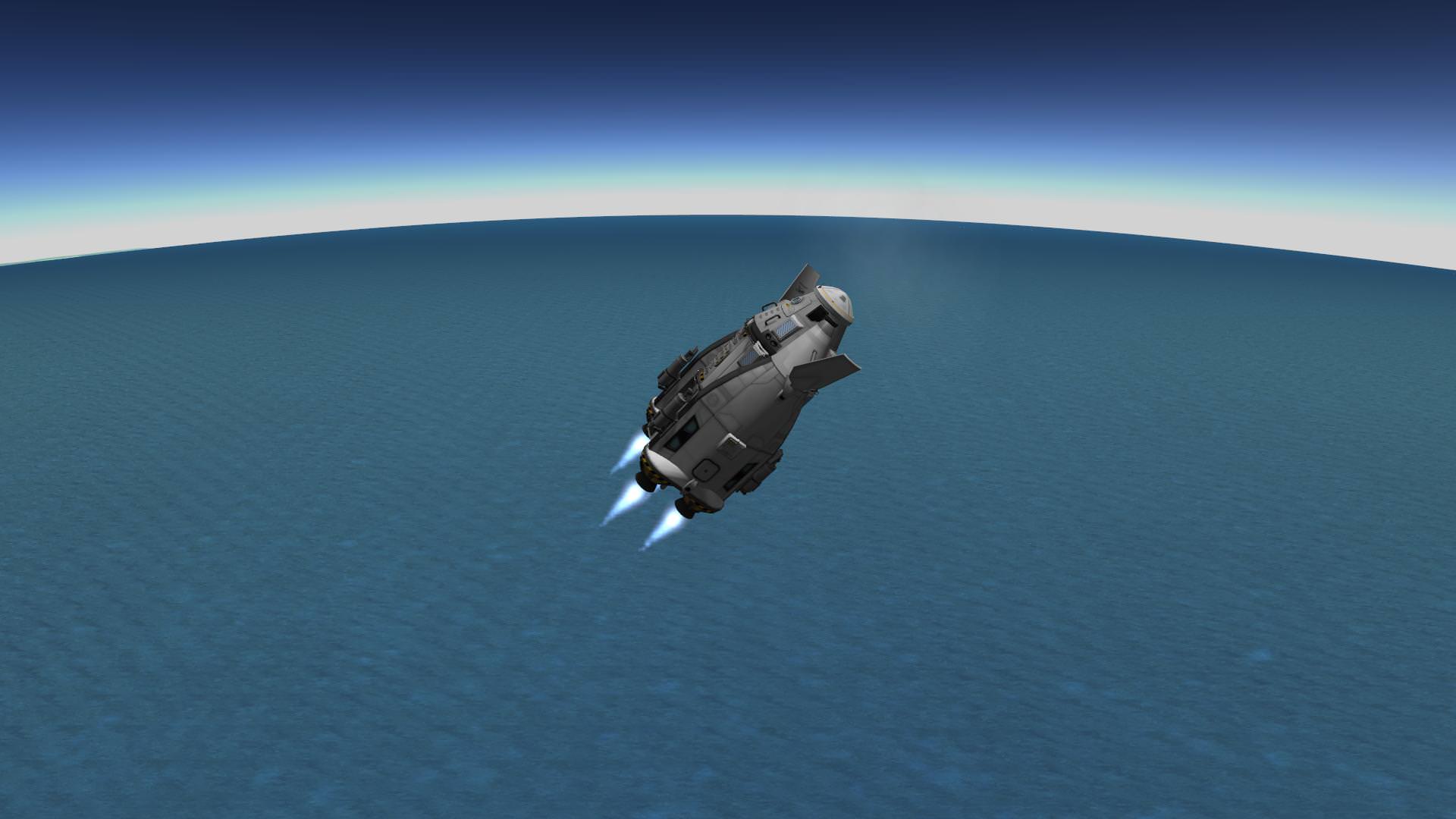 The Horizon Advanced Crew Transport. Equipped with a probe core and capable of carrying 15 kerbals to orbit and returning to land or sea. This craft is capable of powered or unpowered descent. With 1800 Dv once in orbit, this craft can also be used to ferry kerbals to other places or it can even be attached to a mother ship and brought to other planetary systems. It should be capable of landing on any planet (possibly not eve), however I haven’t attempted this, so fuel may not be available for a return ascent. Lifter also has an internal probe core and parachutes, it is capable of recovery as well.

During ascent I try to keep TWR about 2.5. Fuel on the lifter is limited, but is is possible. if you struggle you can exchange the small middle tank for another full size 3.75 tank.

During descent you will have to watch the heat on the airbrakes. Use the B key to feather them, keeping them extended as much as possible without overheating. Engines will not overheat, but you can ignite them if you have spare fuel. Without airbrakes and RCS the craft will shift slightly to one side. I haven’t had it flip yet so you should be able to survive in this situation, but better to use the tools available to keep it steady if possible. It also has enough parachutes to be recovered with SR mod

This ship is probably one of the craft i’m most happy with. It’s stable, refined, and accomplishes everything I needed it to. I hope you find it useful too!

A stock rocket called Advanced Crew Transport. Built with 126 of the finest parts, its root part is mk1-3pod.