Or find other craft;
- made by dcchillin46
- that are also pure stock
- that have a similar part count
Hangars that contain this craft
Interplanetary Infrastructure 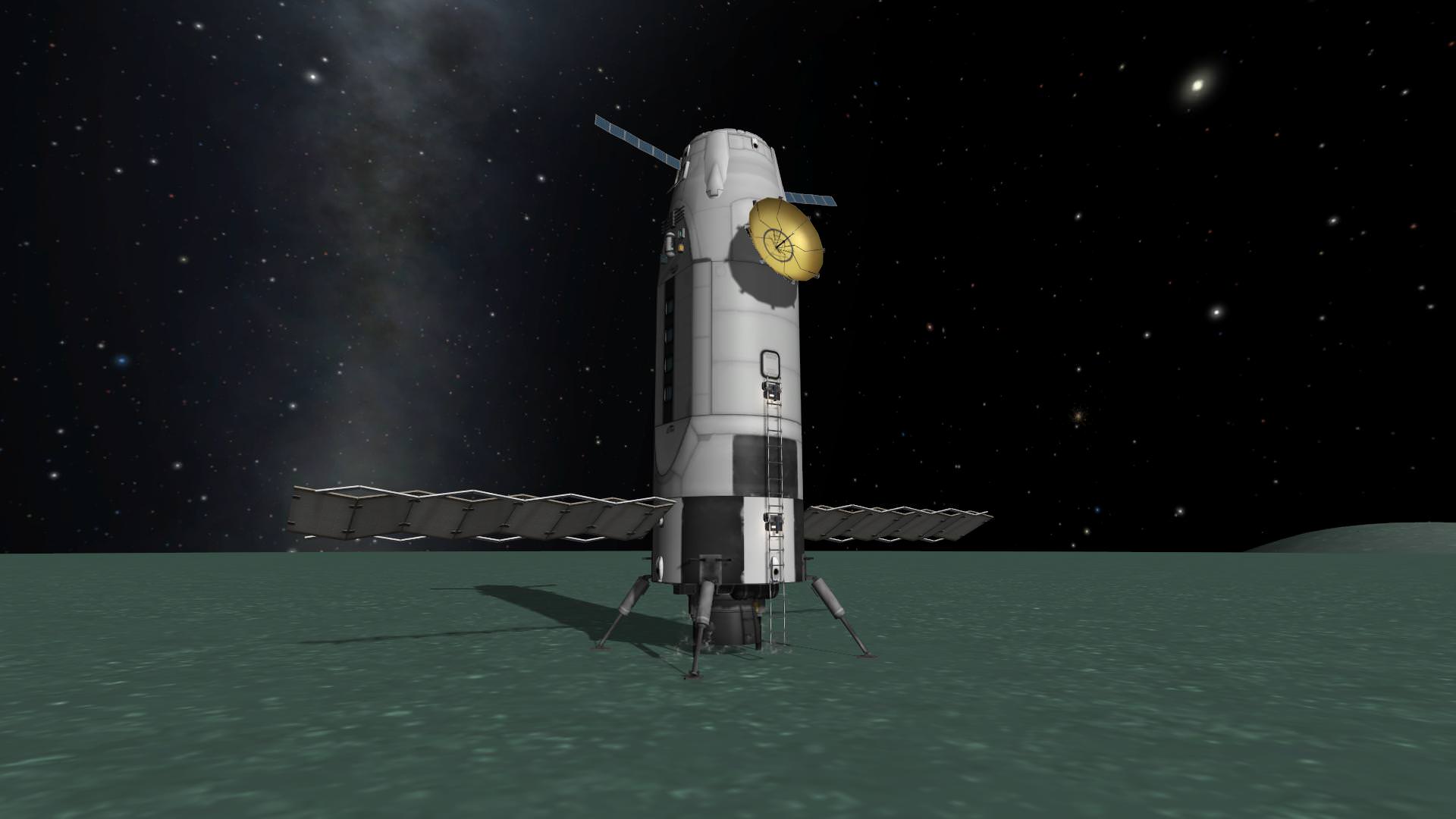 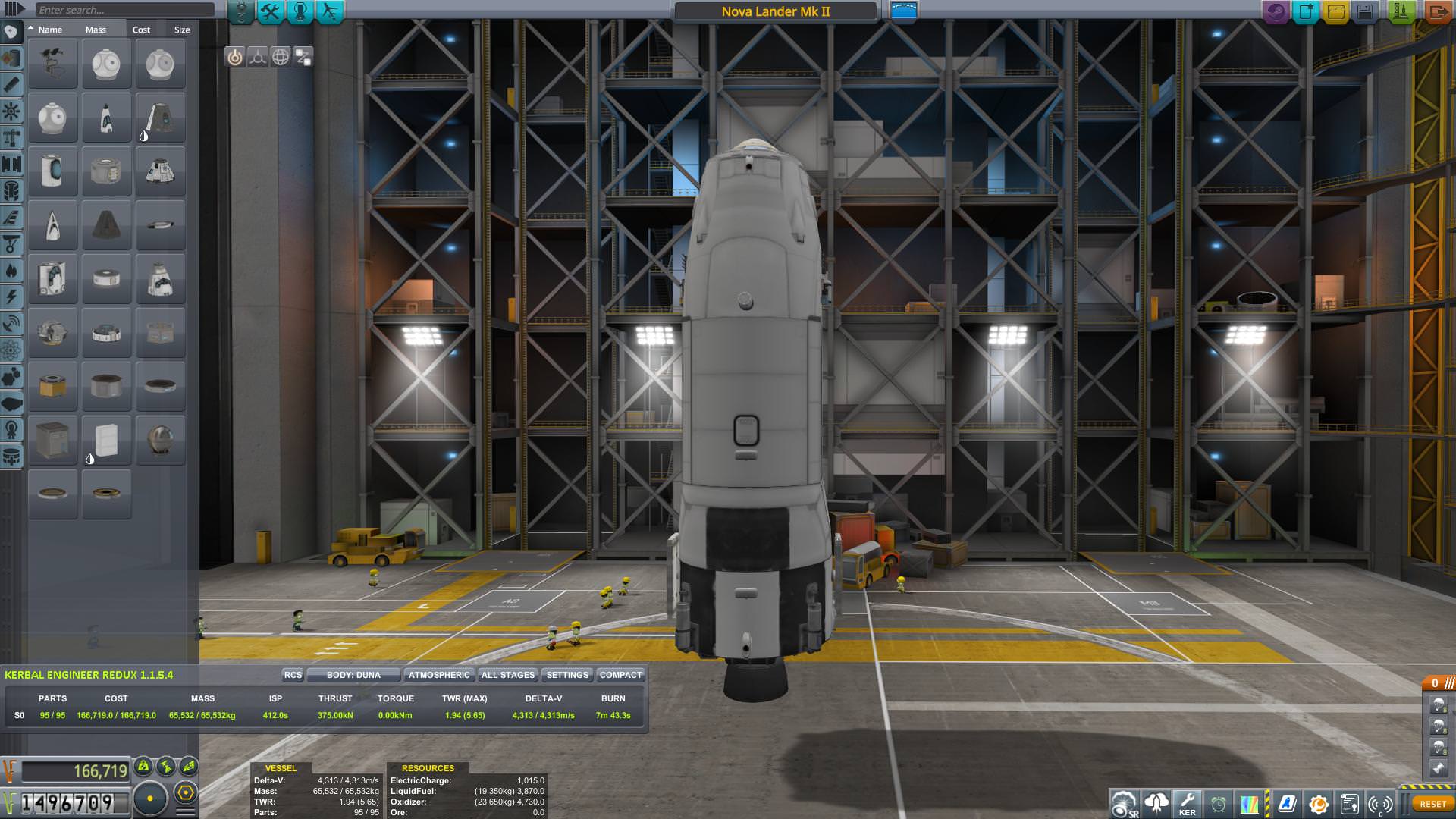 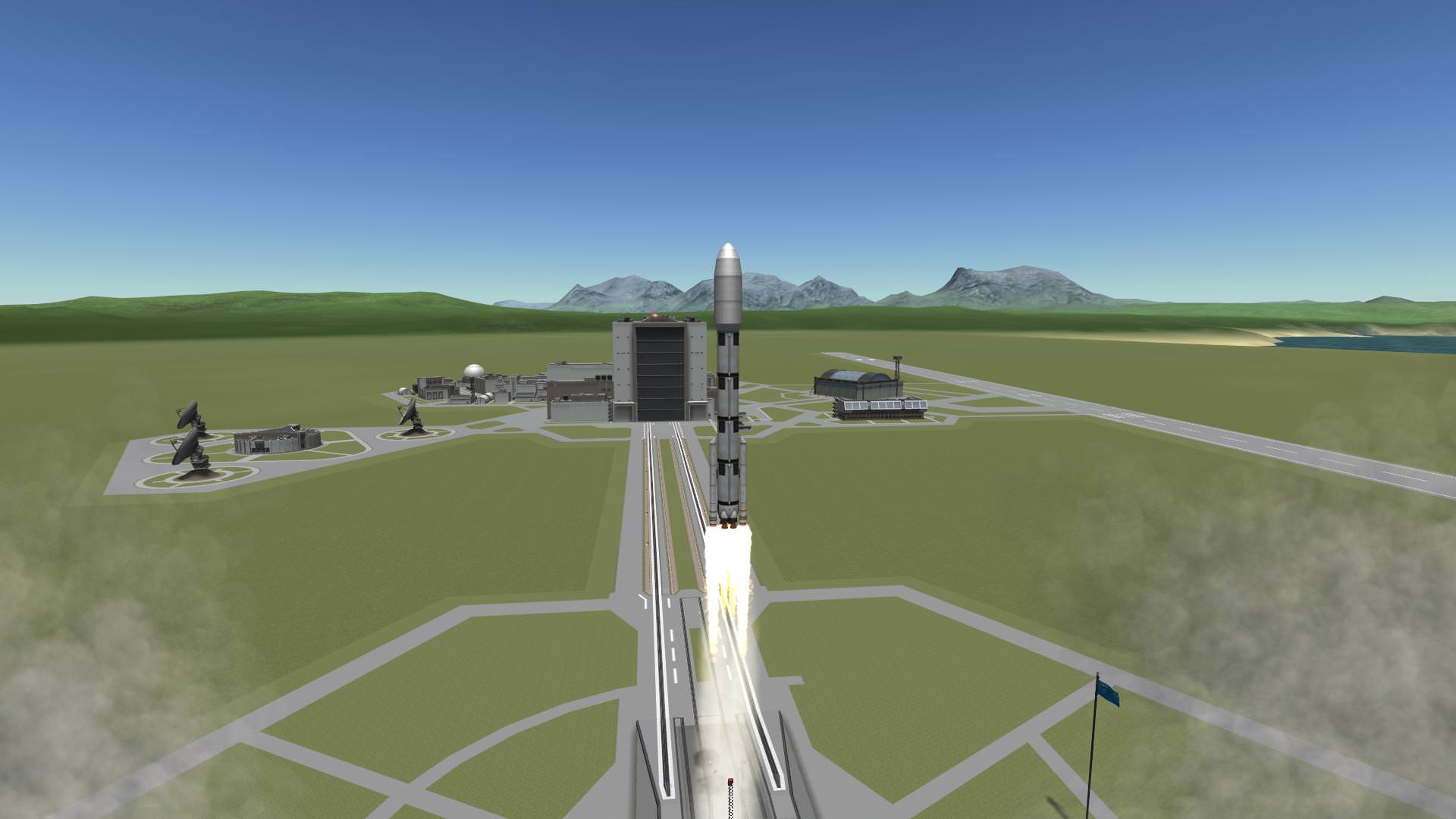 The Horizon Advanced Crew Lander. With probe control and space for 16 kerbals this lander is very versatile. With 4300+ Dv fully fueled, it is able to land on bodies and then refuel to return to orbit. It is also equipped with a array of science instruments to aid in exploration. It is best used in conjunction with an orbiting station, but should be capable of a solo mission to places like Duna, Mun, Minmus. It could even be used as interplanetary transport, although i have purpose built better craft for that!

It is equipped with many parachutes to do the bulk work of descent on atmospheric bodies. It is also equipped with airbrakes, which should allow fairly aggressive aerobraking maneuvers to attain orbit, and also aid in descent. Just be careful with the mining and science instruments on the bottom! If you have issue with this equipment overheating, try aerobraking pointing prograde. ISRU is located right above engine.

The Lifter is a fully reusable lifter with Parachutes and an internal probe core. It is an advanced variation of my Lance-R capable of full recovery manually, or with the StageRecovery mod. This lifter is pretty much maxed with this payload, I was able to reach a 150km orbit with fumes remaining. If you have issues, try a steeper ascent or adding additional solid boosters.

A stock rocket called Advanced Crew Lander. Built with 178 of the finest parts, its root part is mk3CrewCabin.