try not to crash it
Note: this was made in KSP v1.4.4 - It may not function as intended in KSP 1.9.1
download ckan meta-file
This craft has been added to your downloads queue. Use the KX Mod to fetch it when you are next in KSP. Enable deferred downloads to make this the default way to download.
Download craft with the KerbalX Mod
how to install
re-download

Or find other craft;
- made by blackheart612
- that use the same mods | that are compatable | with similar mods
- that have a similar part count
Hangars that contain this craft
Interesting Craft | Airplane Plus 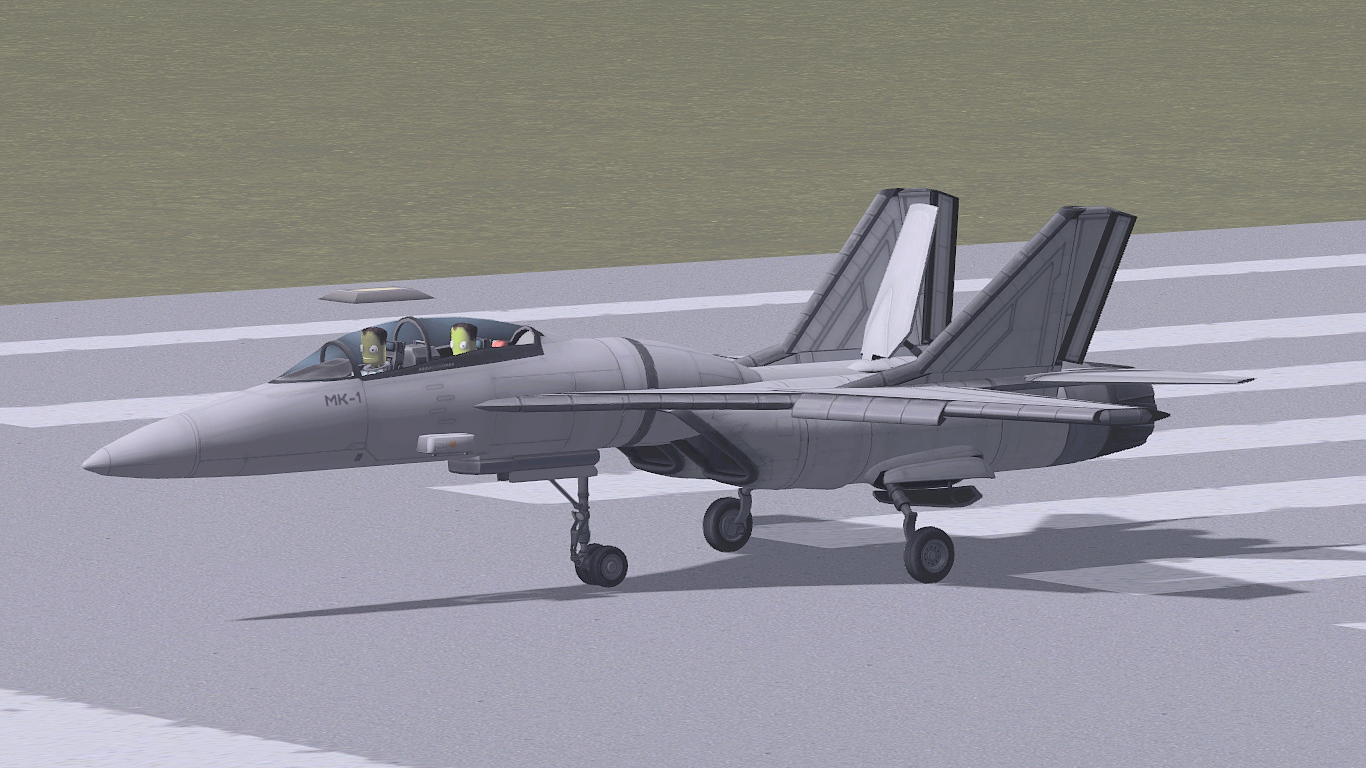 The Sparrowlance Mk3 Quick Response Jet is a Short Take-Off and Landing aircraft and is able to take off at any short runways. With a full set of flaps as well as airbrakes, it gives a full control over how much speed you want it to have before landing.
The Sparrowlance rivals the 3rd generation Arrowhead in terms of capabilities although the former has no vectoring engines by default. Furthermore, both aircrafts are the more advanced rivals of the Ravenspear.
It should be noted that the Sparrow VTOL is the old generation cousin of the Sparrowlance STOL and a platform of testing for the technology of the quick response jet.

A mod aircraft called Sparrowlance Mk3. Built with 66 of the finest parts, its root part is fightercockpit. 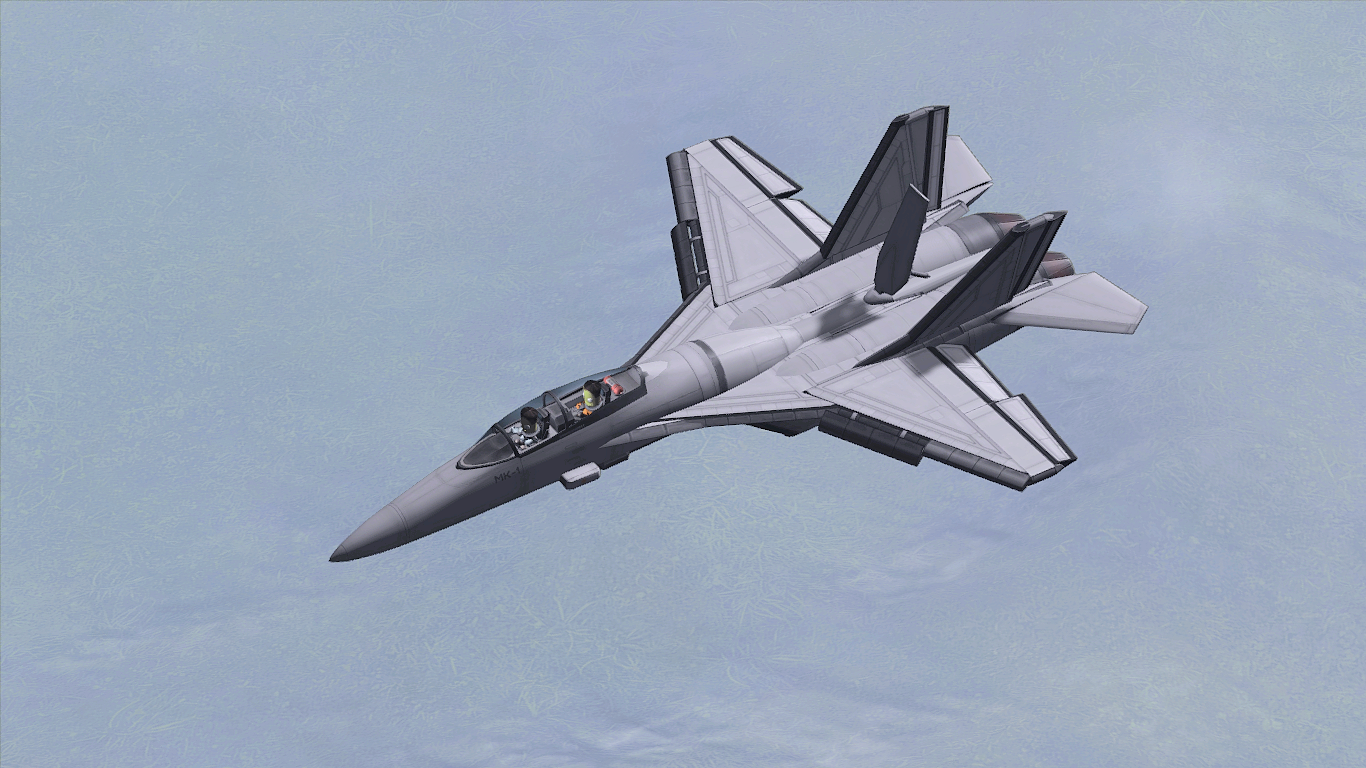 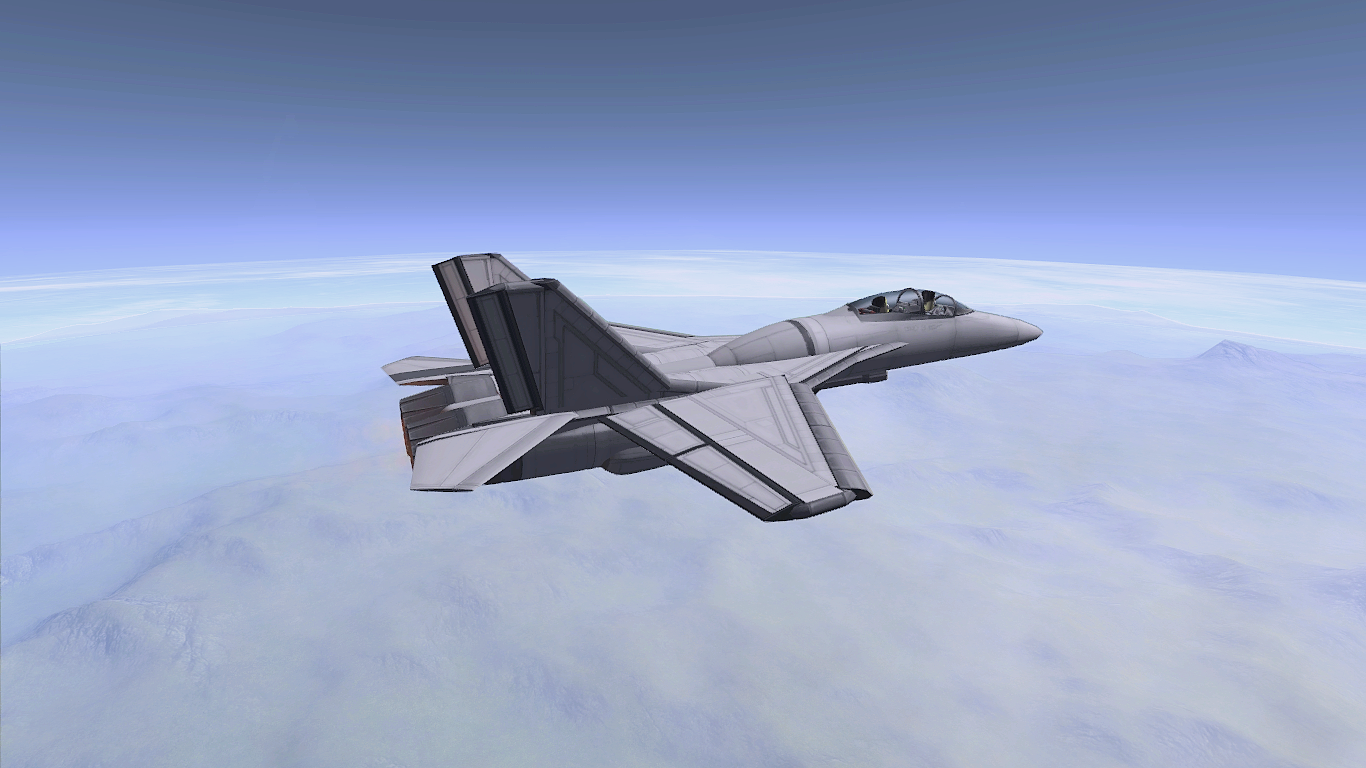