try not to crash it
Note: this was made in KSP v1.4.4 - It may not function as intended in KSP 1.8.1
download ckan meta-file
This craft has been added to your downloads queue. Use the KX Mod to fetch it when you are next in KSP. Enable deferred downloads to make this the default way to download.
Download craft with the KerbalX Mod
how to install
re-download

Or find other craft;
- made by blackheart612
- that use the same mods | that are compatable | with similar mods
- that have a similar part count
Hangars that contain this craft
Airplane Plus 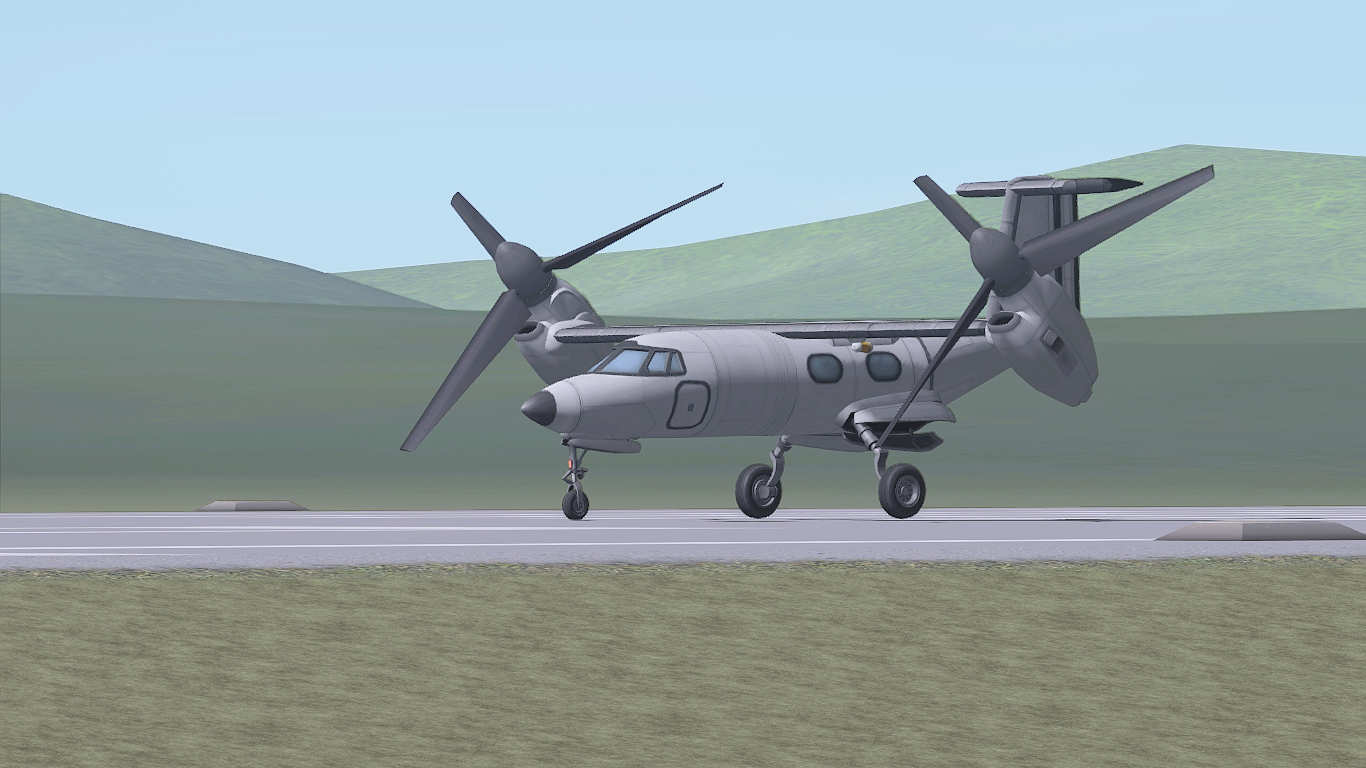 The Sparrow VToL is a twin-engined tiltrotor lightweight VTOL aircraft. It is capable of landing vertically like a helicopter but due to the fact that it might quickly pull the aircraft upwards too fast, the horizontal speed is limited compared to the conventional aircraft but faster than a helicopter.
The simple nature of the Sparrow VTOL and the presence of the tilt-rotor in the KT6C Turboshaft makes the aircraft very light and requires less parts to make and maintain.

A mod aircraft called Sparrow VTOL. Built with 38 of the finest parts, its root part is citationcockpit.