try not to crash it
Note: this was made in KSP v1.4.5 - It may not function as intended in KSP 1.8.1
download ckan meta-file
This craft has been added to your downloads queue. Use the KX Mod to fetch it when you are next in KSP. Enable deferred downloads to make this the default way to download.
Download craft with the KerbalX Mod
how to install
re-download

Or find other craft;
- made by blackheart612
- that use the same mods | that are compatable | with similar mods
- that have a similar part count
Hangars that contain this craft
Commercial Airliners | Aeroplanes | Airplane Plus Craft 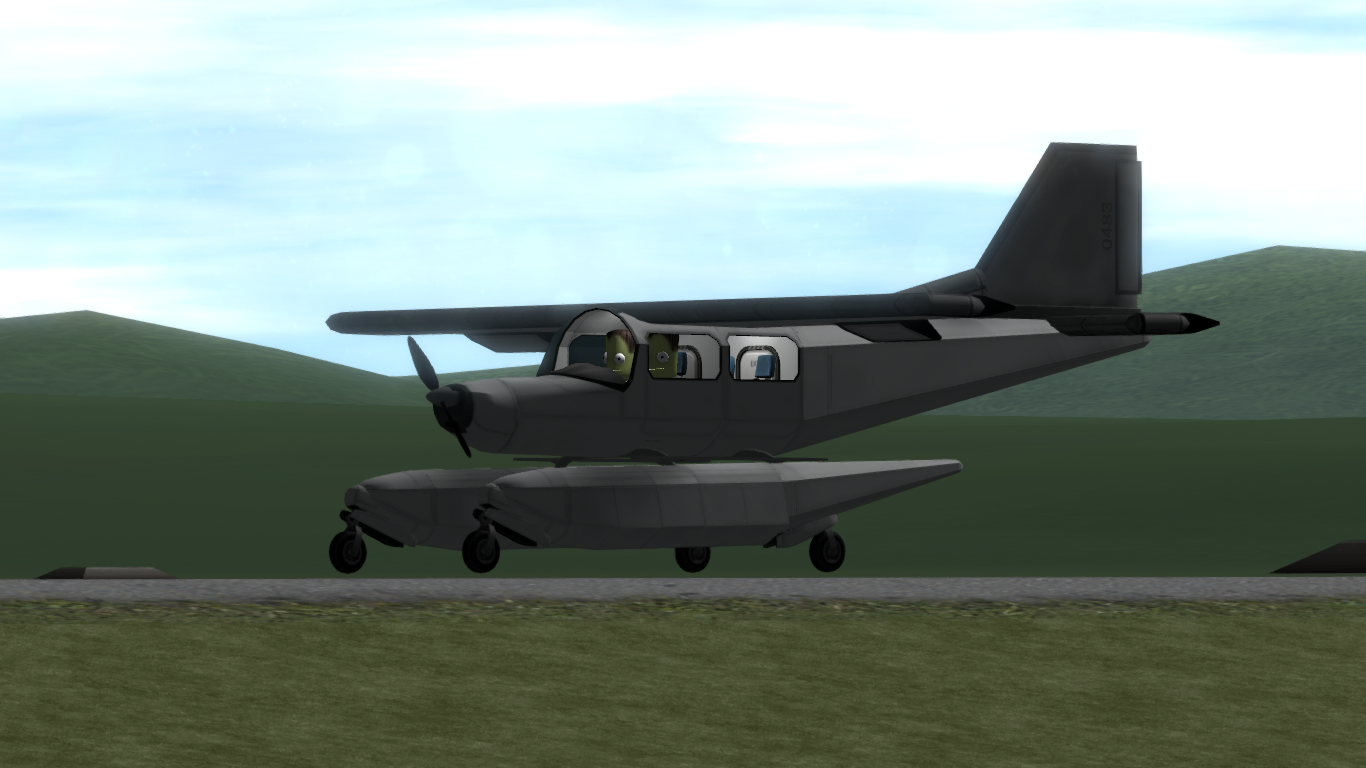 The Kingfisher Mk2 is a modified four-seater, light seaplane.
The Mk2 does not have any drastic changes in looks comparative to the usual Mk variant changes in manufacturing.
Visually, the design is in tact, the only change most noticeable are the pontoons under the plane, with which the changes from Mk1 revolve on.
The underbody pontoon structure makes the plane landable on Kerbin waters - a difficult task for a new pilot. As is taking off. Thus, the ailerons are divided into two, the other being flaps for take off and landing, especially on water.

A mod aircraft called Kingfisher Mk2. Built with 38 of the finest parts, its root part is cessnacockpit. 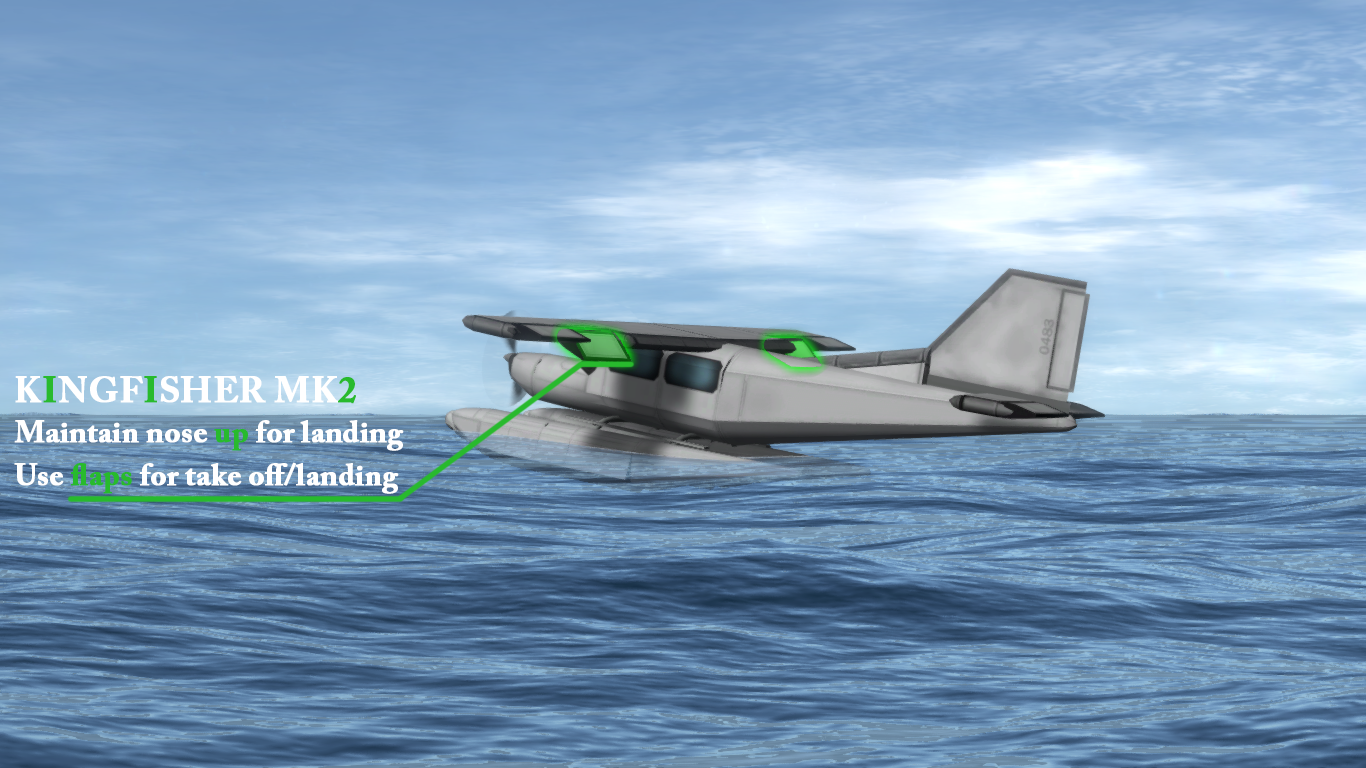