try not to crash it
Note: this was made in KSP v1.6.1 - It may not function as intended in KSP 1.8.1
download ckan meta-file
This craft has been added to your downloads queue. Use the KX Mod to fetch it when you are next in KSP. Enable deferred downloads to make this the default way to download.
Download craft with the KerbalX Mod
how to install
re-download

Or find other craft;
- made by blackheart612
- that use the same mods | that are compatable | with similar mods
- that have a similar part count
Hangars that contain this craft
Commercial Airliners | Planes | Airplane Plus Craft 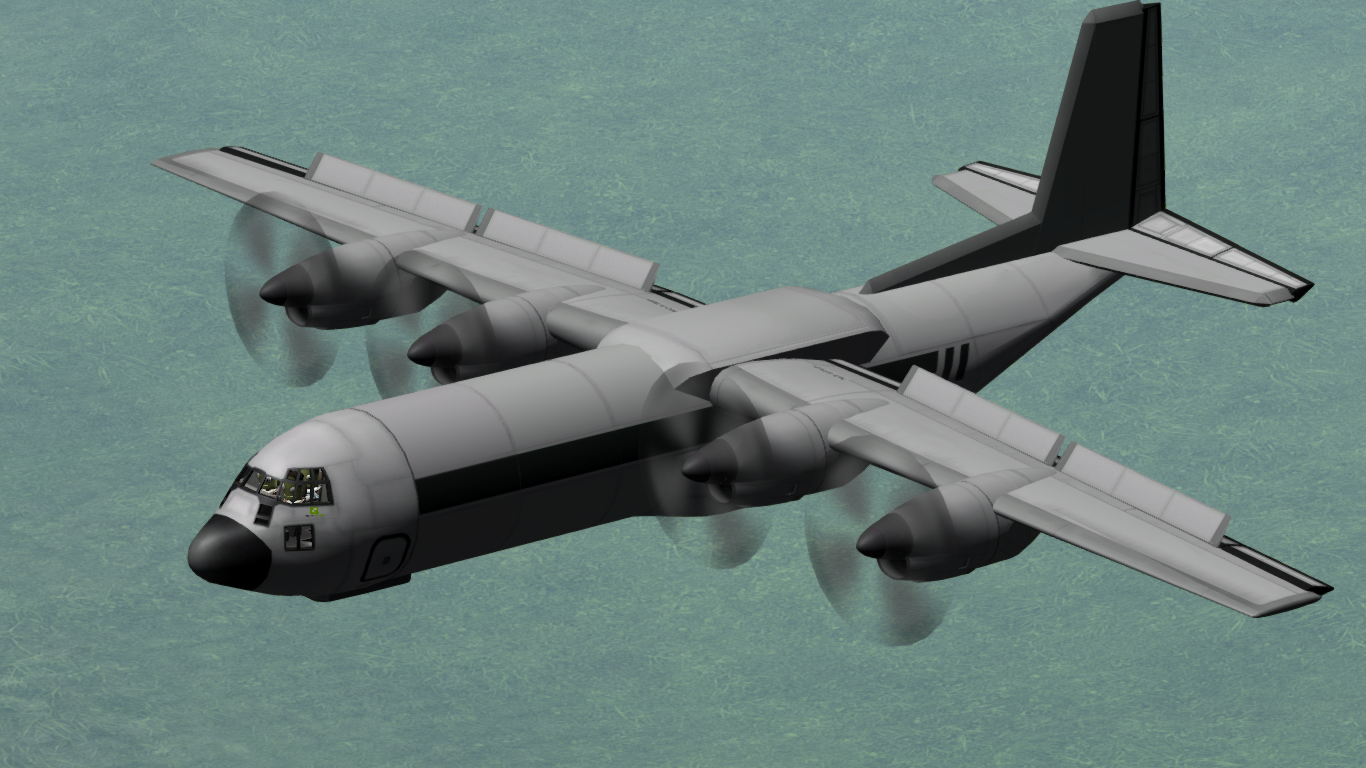 The Dodo Heavy is, despite the great resemblance in the name, a complete redesign of the Dodo.
It is powered with 4 Kerbal Standard K56 Turboprops which provide relentless power to lift the craft. It is capable of carrying so much more payload in such configuration.
The general look has been redesigned as well, but the landing gear setup is the same, and most functions kept intact as the original. The cockpit changed to accomodate one more Kerbal for easier flight.

A mod aircraft called Dodo Heavy. Built with 54 of the finest parts, its root part is herculescockpit.