try not to crash it
Note: this was made in KSP v1.4.3 - It may not function as intended in KSP 1.10.1
download ckan meta-file
This craft has been added to your downloads queue. Use the KX Mod to fetch it when you are next in KSP. Enable deferred downloads to make this the default way to download.
Download craft with the KerbalX Mod
how to install
re-download

Or find other craft;
- made by blackheart612
- that use the same mods | that are compatable | with similar mods
- that have a similar part count
Hangars that contain this craft
Airplane Plus | Kerbal Hangar 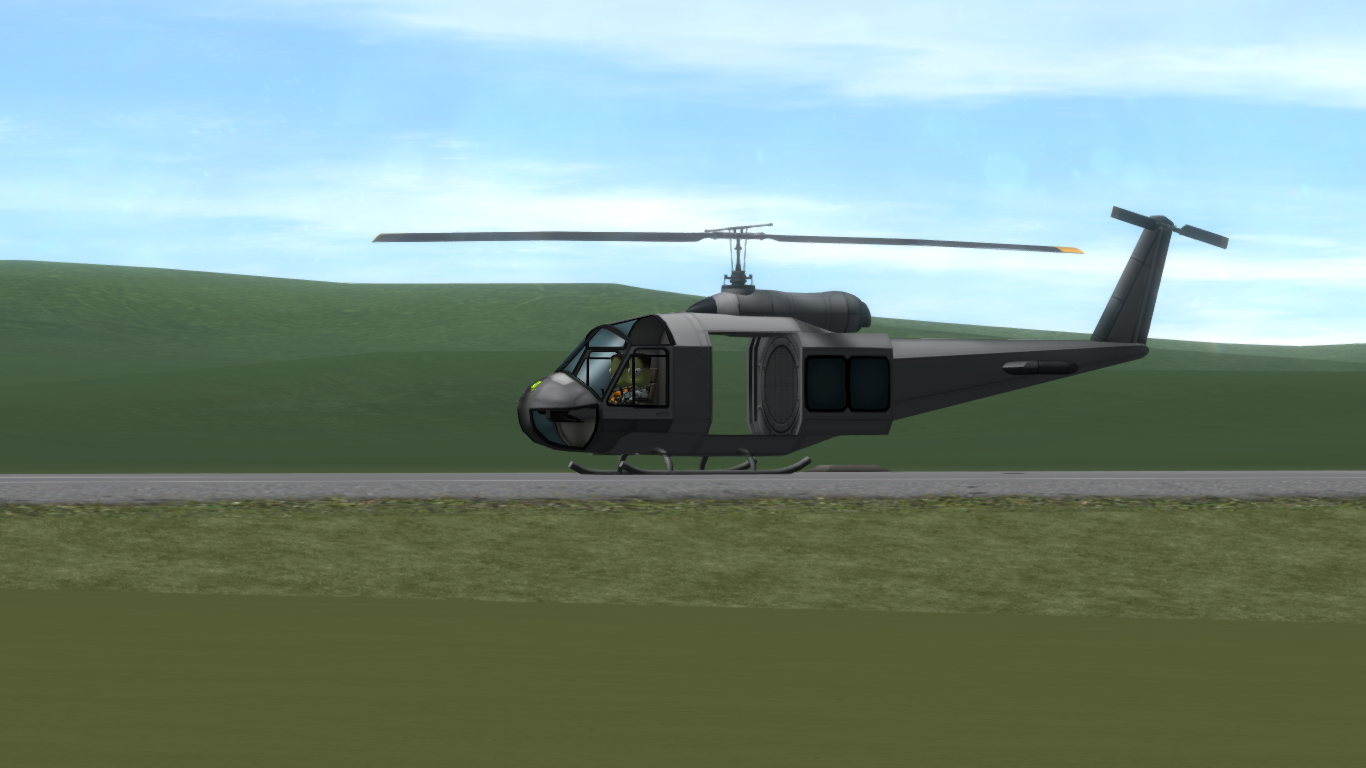 Hauling, Utility, and Evacuation Mk1, shortened to HUE-1, officially named as Chieftain is a popular utility helicopter powered by a single turboshaft engine, with two-blade main and tail rotors.
Due to its designation, others call it with its designation instead of its official name.
The Chieftain was quite loud and passengers usually brought radios and play the same favorite songs repeatedly to help with the sound. Thus, just the sight of the Chieftain would usually make you hear your favorite theme song.

A mod aircraft called Chieftain. Built with 15 of the finest parts, its root part is hueycockpit. 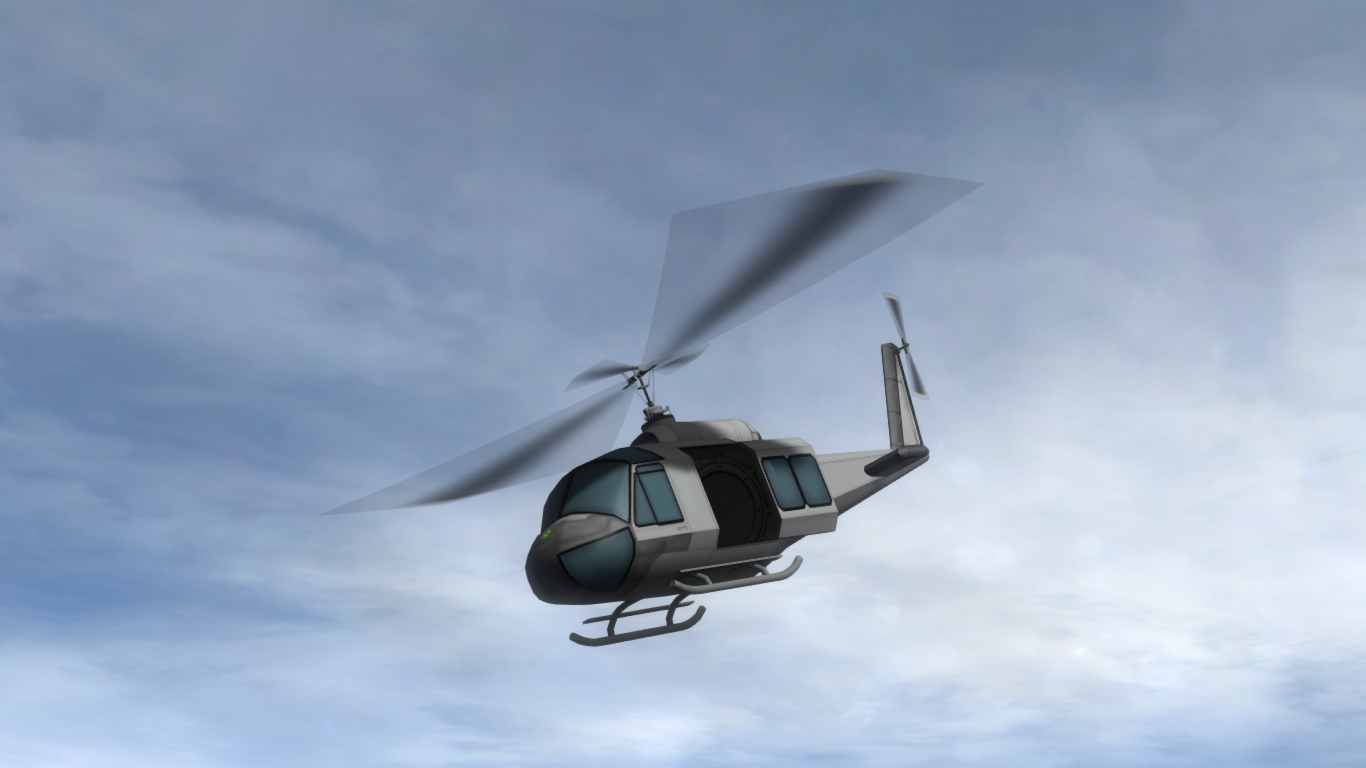 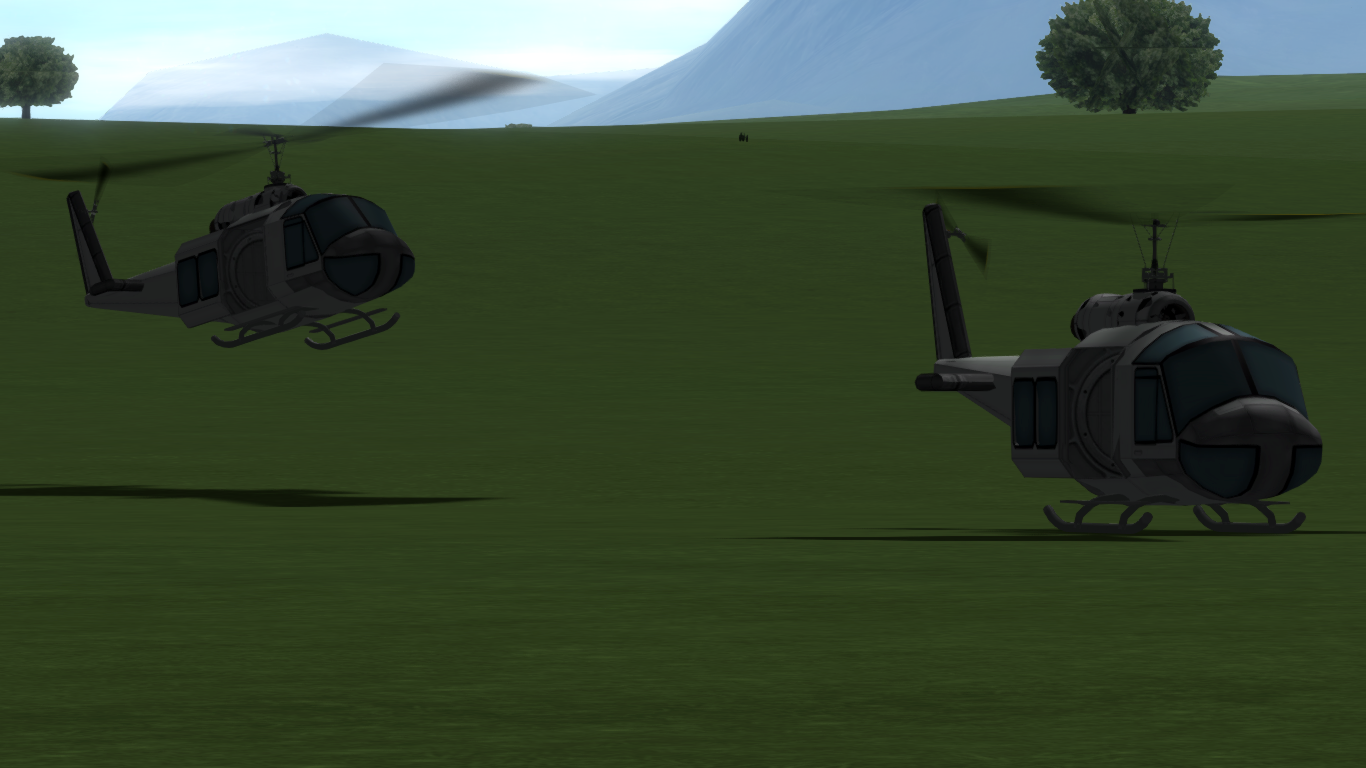 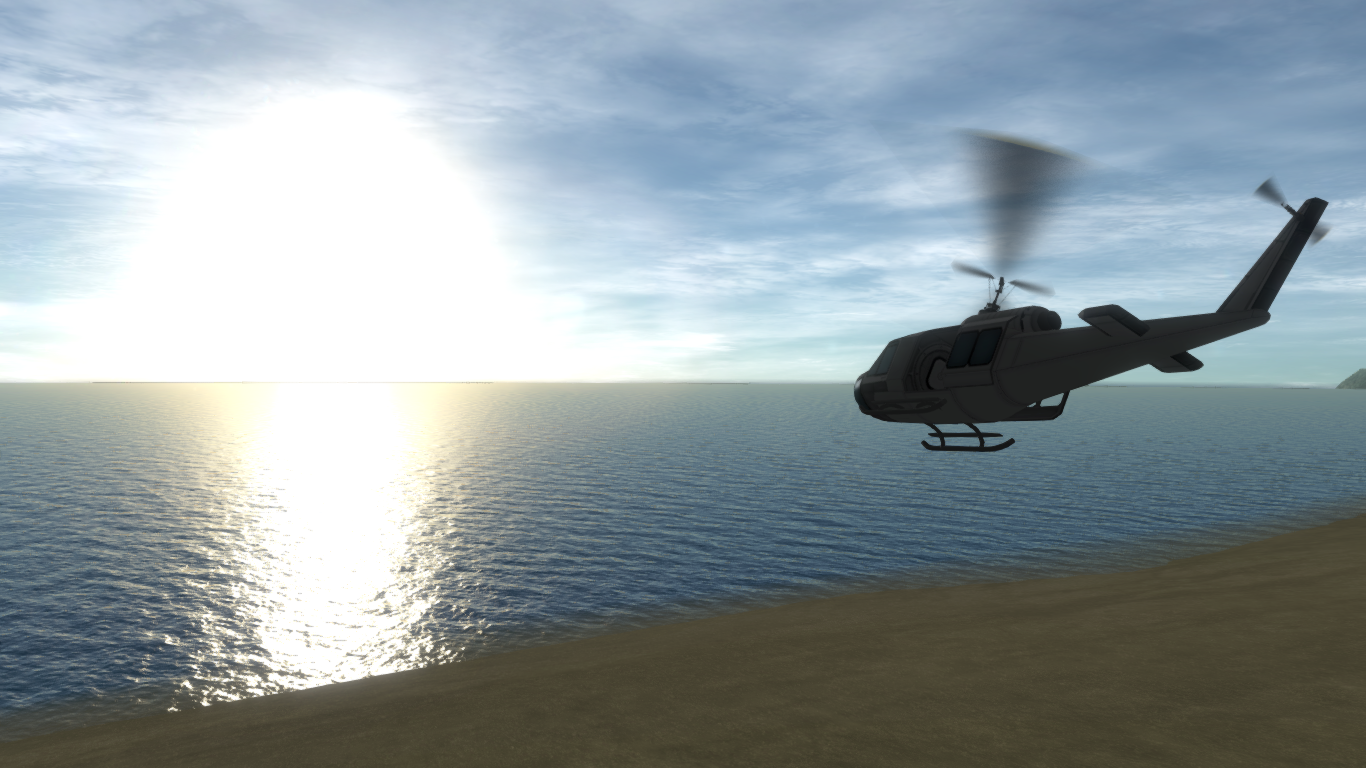