Squad (stock)
15
get the game
TweakScale - Rescale Everything!
n/a
get mod
rate/edit link
ckan
click on mod names to find other craft that use that mod & see a list of the mod's parts
full parts list | download ckan meta-file

Or find other craft;
- made by arnotjeertjes
- that use the same mods | that are compatable | with similar mods
- that have a similar part count
Hangars that contain this craft
Commercial,cancelled and out of service token planes 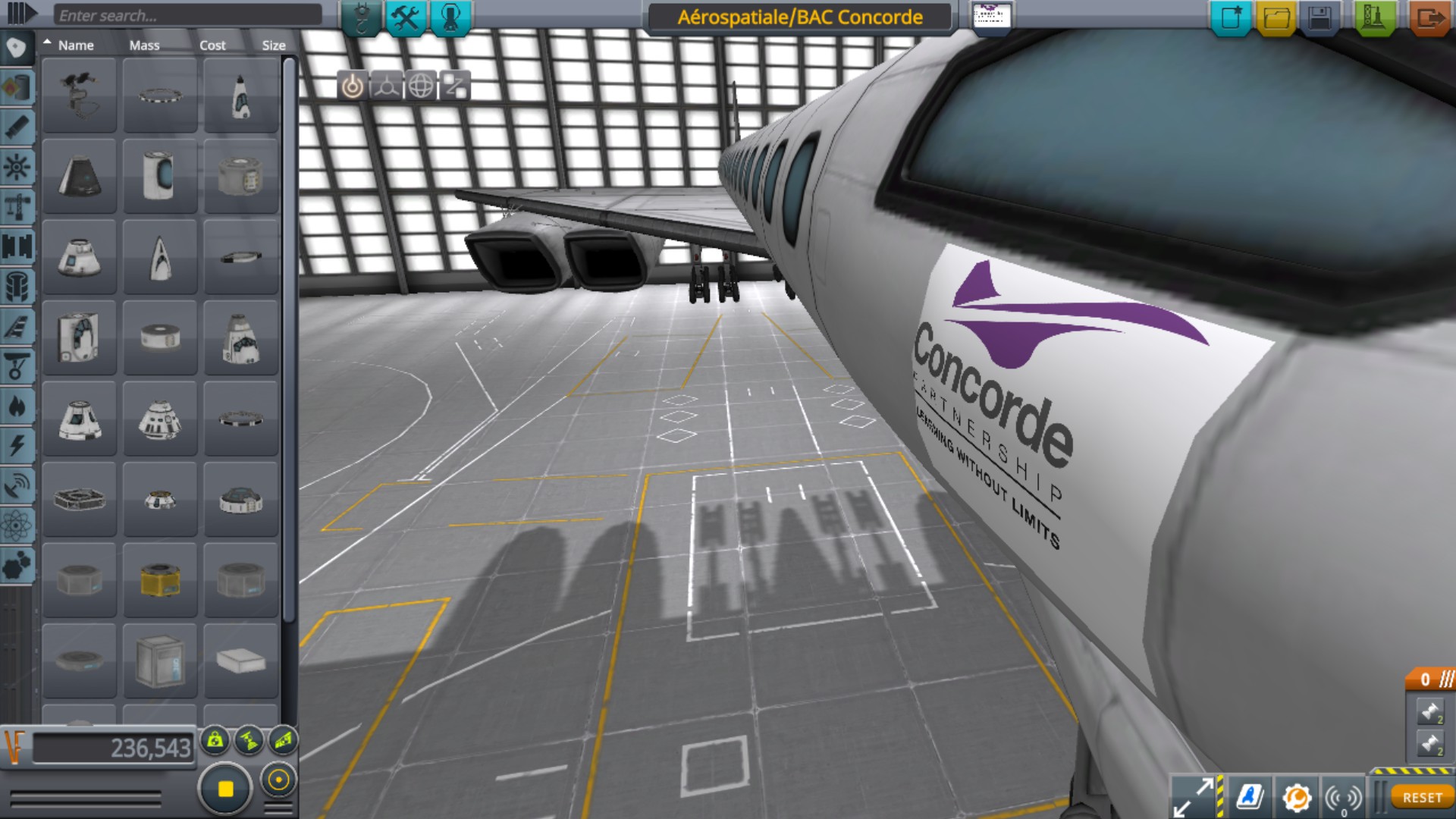 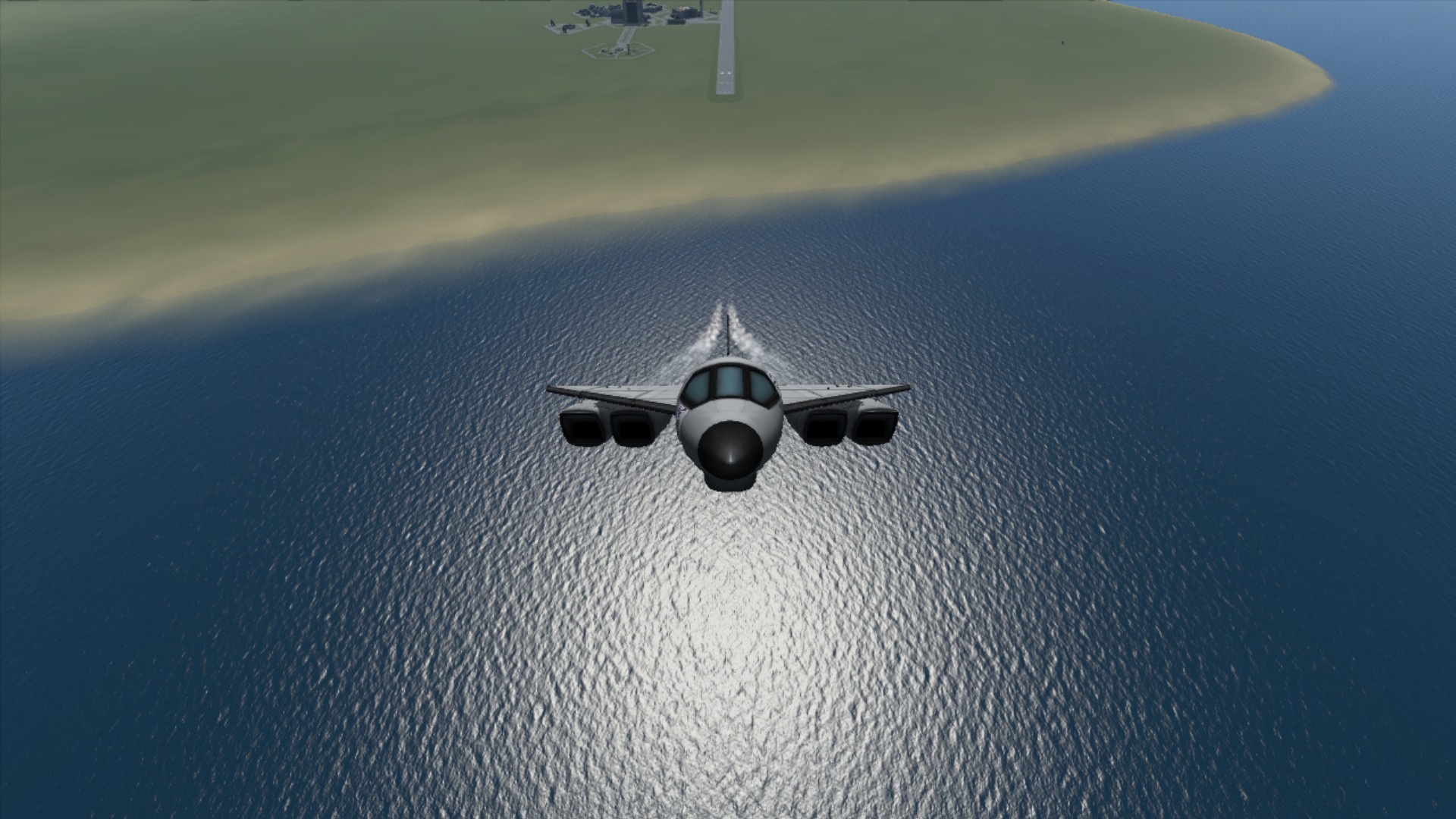 A©rospatiale/BAC Concorde (/ËkÉnkÉËrd/) is a British-French turbojet-powered supersonic passenger jet airliner that was operated until 2003. It had a maximum speed over twice the speed of sound at Mach 2.04 (1,354 mph or 2,180 km/h at cruise altitude), with seating for 92 to 128 passengers. First flown in 1969, Concorde entered service in 1976 and continued flying for the next 27 years. It is one of only two supersonic transports to have been operated commercially; the other is the Soviet-built Tupolev Tu-144, which was operated for a much shorter period.
Concorde was jointly developed and manufactured by Sud Aviation (later A©rospatiale) and the British Aircraft Corporation (BAC) under an Anglo-French treaty. Twenty aircraft were built, including six prototypes and development aircraft. Air France (AF) and British Airways (BA) were the only airlines to purchase and fly Concorde. The aircraft was primarily used by wealthy passengers who could afford to pay a high price in exchange for Concorde’s speed and luxury service. Among other destinations, Concorde flew regular transatlantic flights from London’s Heathrow Airport and Paris’s Charles de Gaulle Airport to John F. Kennedy International Airport in New York, Washington Dulles International Airport and Grantley Adams International Airport in Barbados; it flew these routes in less than half the time of other airliners.
Concorde’s name, meaning harmony or union, was chosen to reflect the co-operation on the project between the United Kingdom and France. In the UK, any or all of the type are known simply as Concorde, with no definite article the. Concorde won the 2006 Great British Design Quest organised by the BBC and the Design Museum, beating other well-known designs such as the BMC Mini, the miniskirt, the Jaguar E-Type, the London Tube map and the Supermarine Spitfire. The type was retired in 2003, three years after the crash of Air France Flight 4590, in which all passengers and crew were killed. The general downturn in the commercial aviation industry after the September 11 attacks in 2001 and the end of maintenance support for Concorde by Airbus (the successor company of both A©rospatiale and BAC) also contributed

A mod aircraft called A©rospatiale/BAC Concorde. Built with 68 of the finest parts, its root part is Mark1Cockpit. 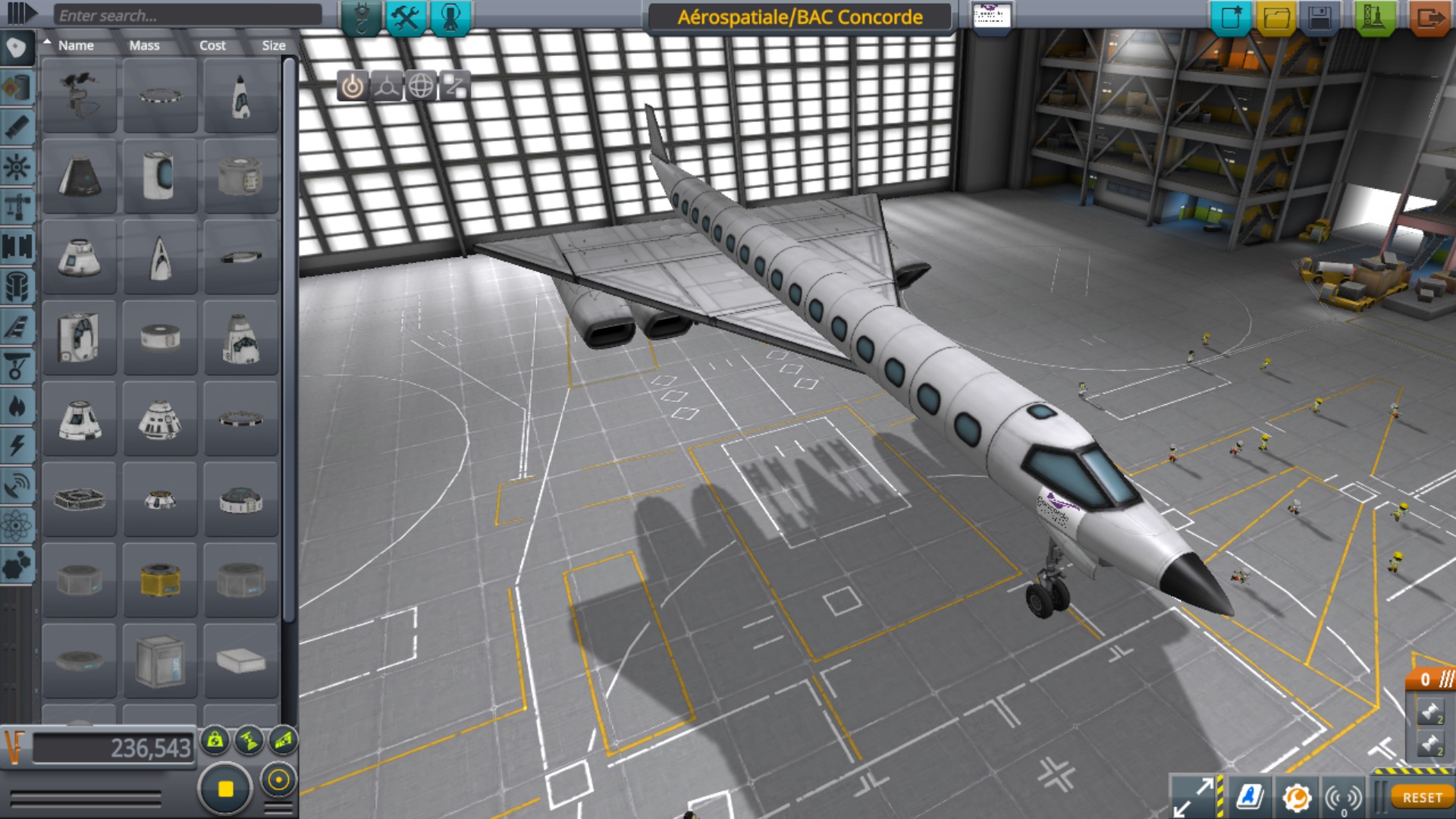