try not to crash it
Note: this was made in KSP v1.2.2 - It may not function as intended in KSP 1.12.4
This craft has been added to your downloads queue. Use the KX Mod to fetch it when you are next in KSP. Enable deferred downloads to make this the default way to download.
Download craft with the KerbalX Mod
how to install
re-download

Or find other craft;
- made by Zebulonious
- that are also pure stock
- that have a similar part count
Hangars that contain this craft
new 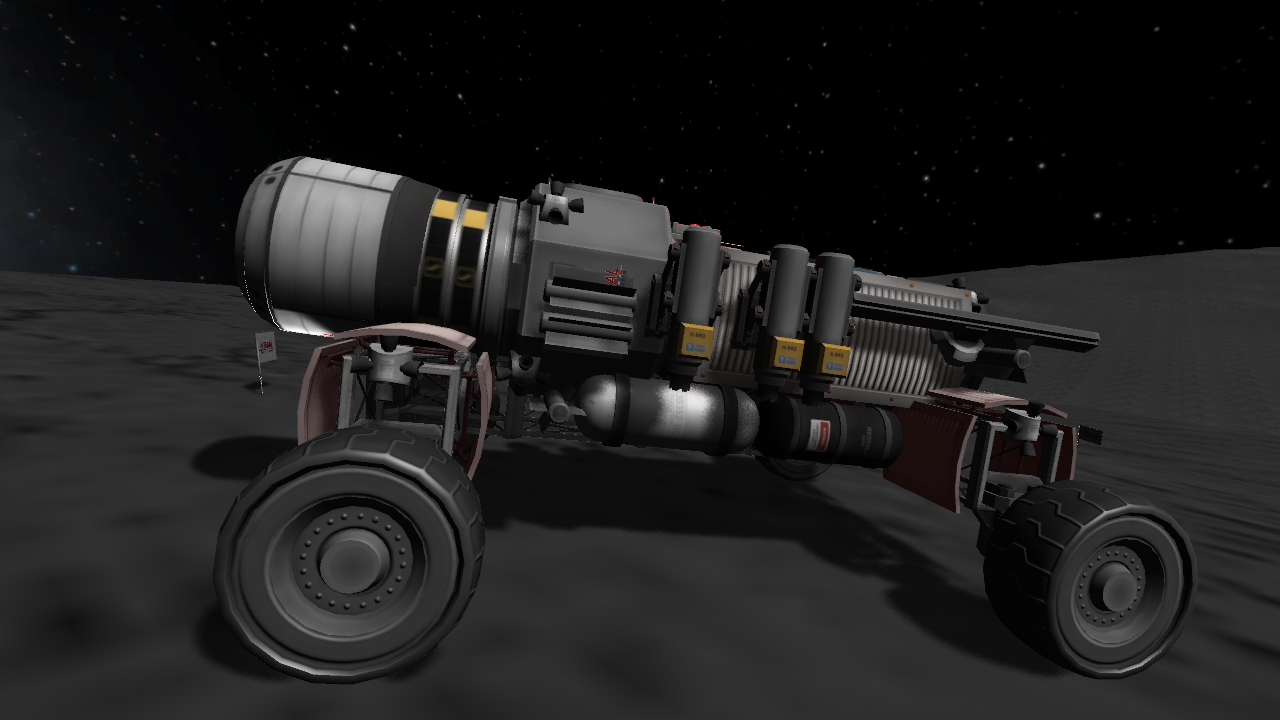 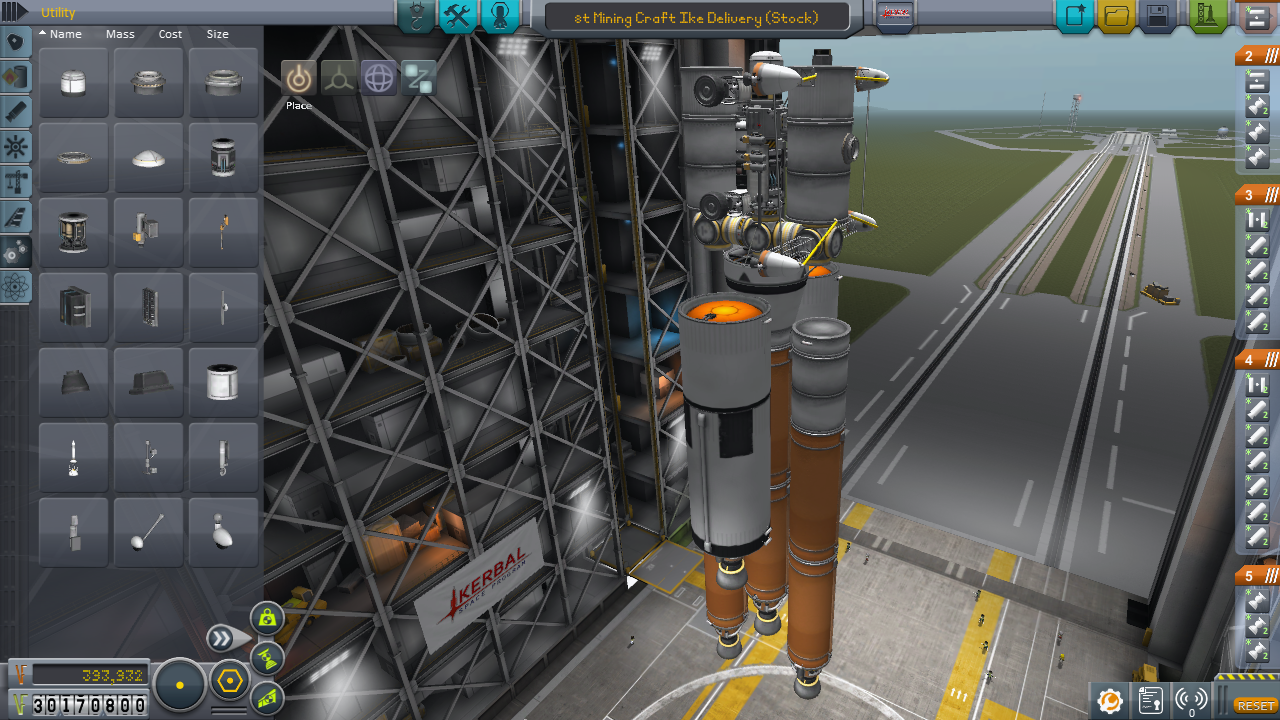 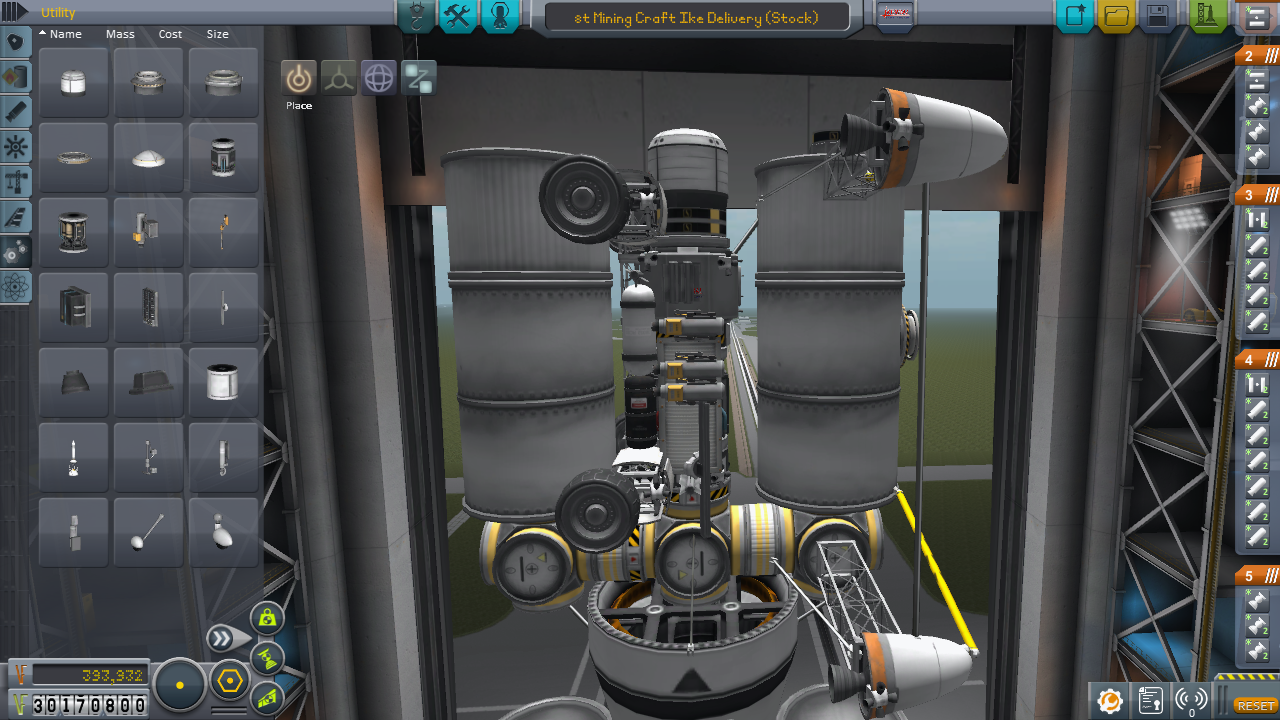 This is the same rover as found here https://kerbalx.com/Zebulonious/8t-Mining-Craft-Delivery-Stock, but with some minor refinements to the delivery system that enabled an Ike destination. Zeb gave the intermediate stage (the stage that pushes the craft to Duna) a docking port on the dorsal lander tanks to top up the lander and the central booster for the Duna transition. This allows the pilot to control from here more like a lander if they wish. The lander assembly launches empty, so have a refueling base top you off before you embark for Duna. Zeb moved the rear Thud engines back a bit, which balances the craft’s thrust a little more. On your Ike de-orbit, balance the engines. On final descent, Billy-Bobbald reported he could fine tune the thrust balance just by shifting fuel to/from the forward or aft fuel tanks: Just watch your pitch indicator. A stock rocket called 8t Mining Craft Ike Delivery (Stock). Built with 170 of the finest parts, its root part is stackDecoupler. 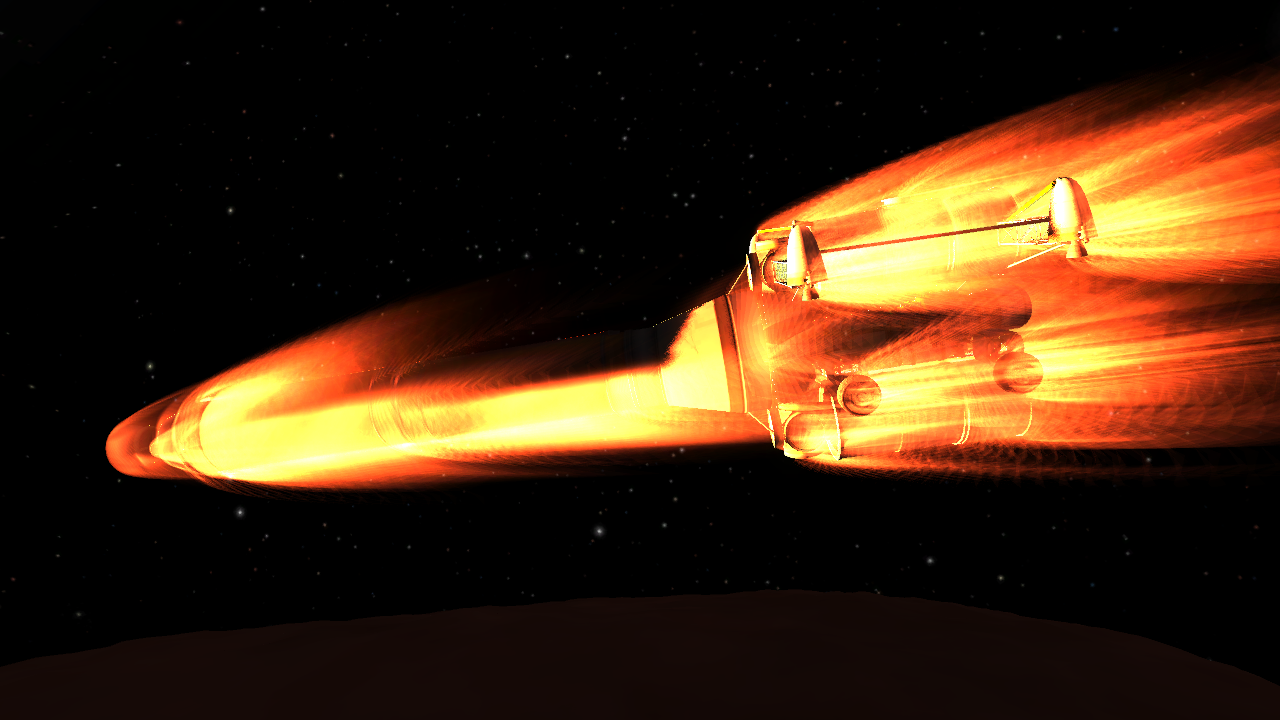 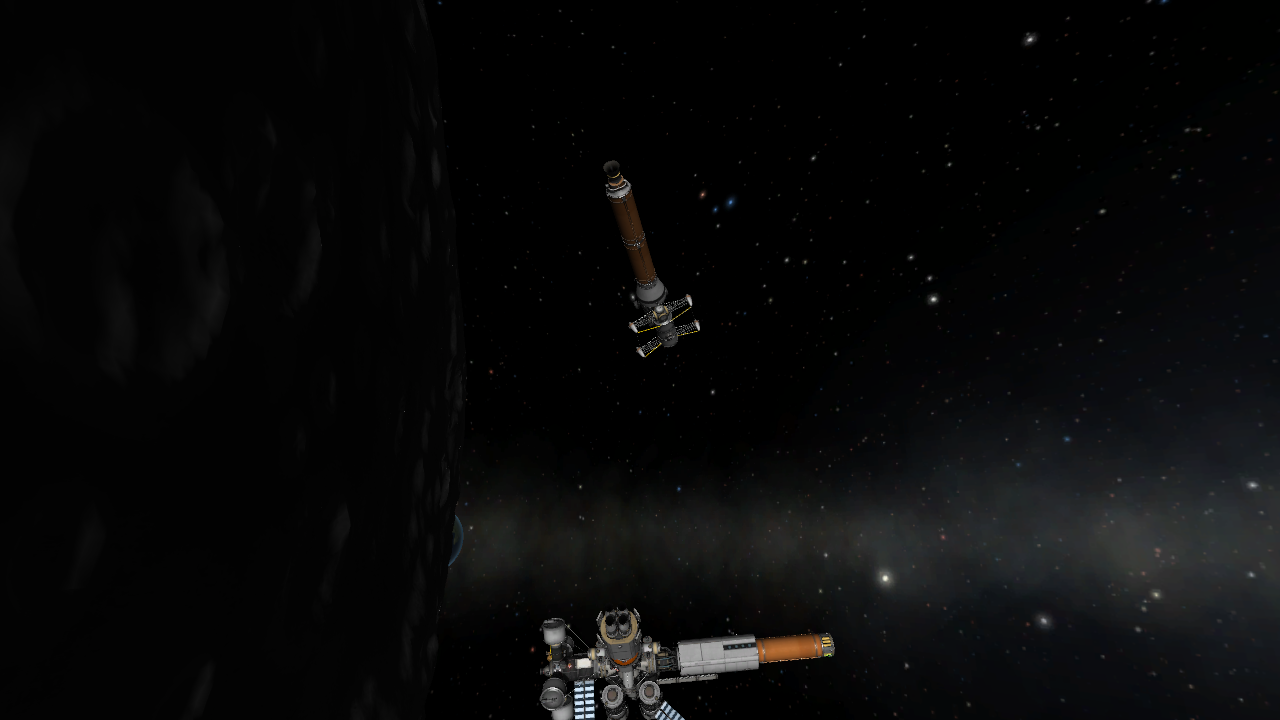 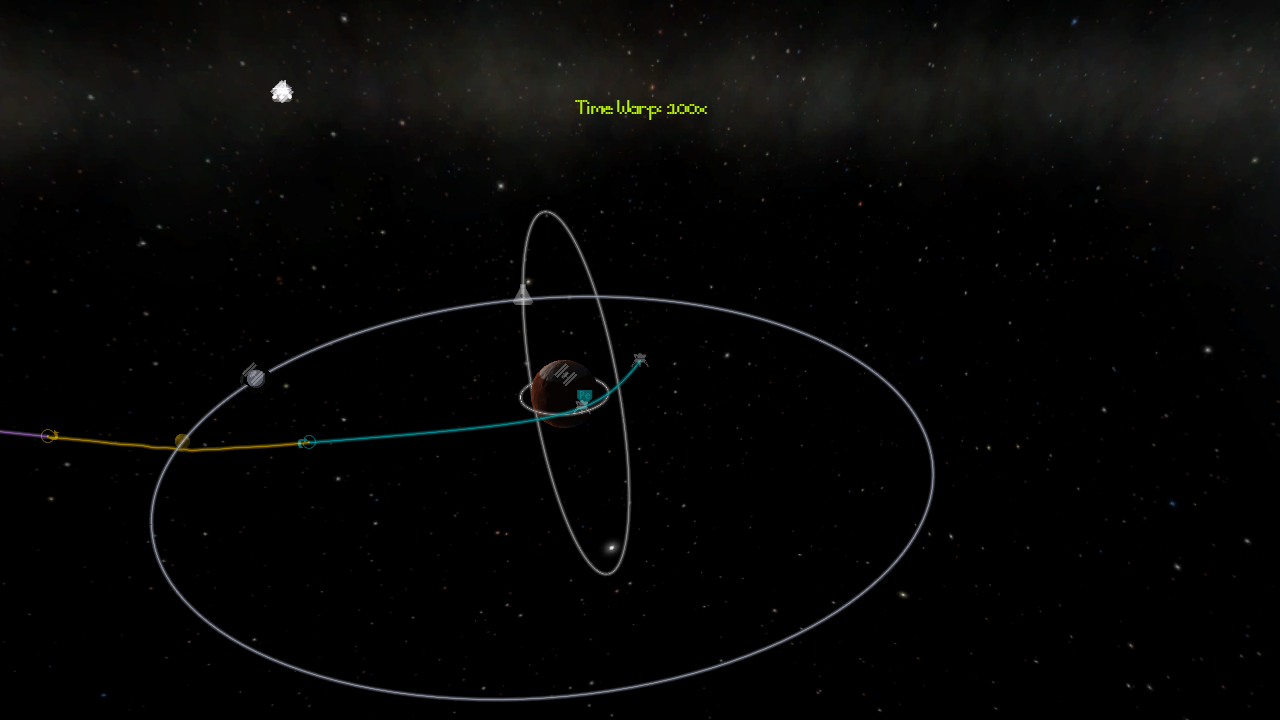 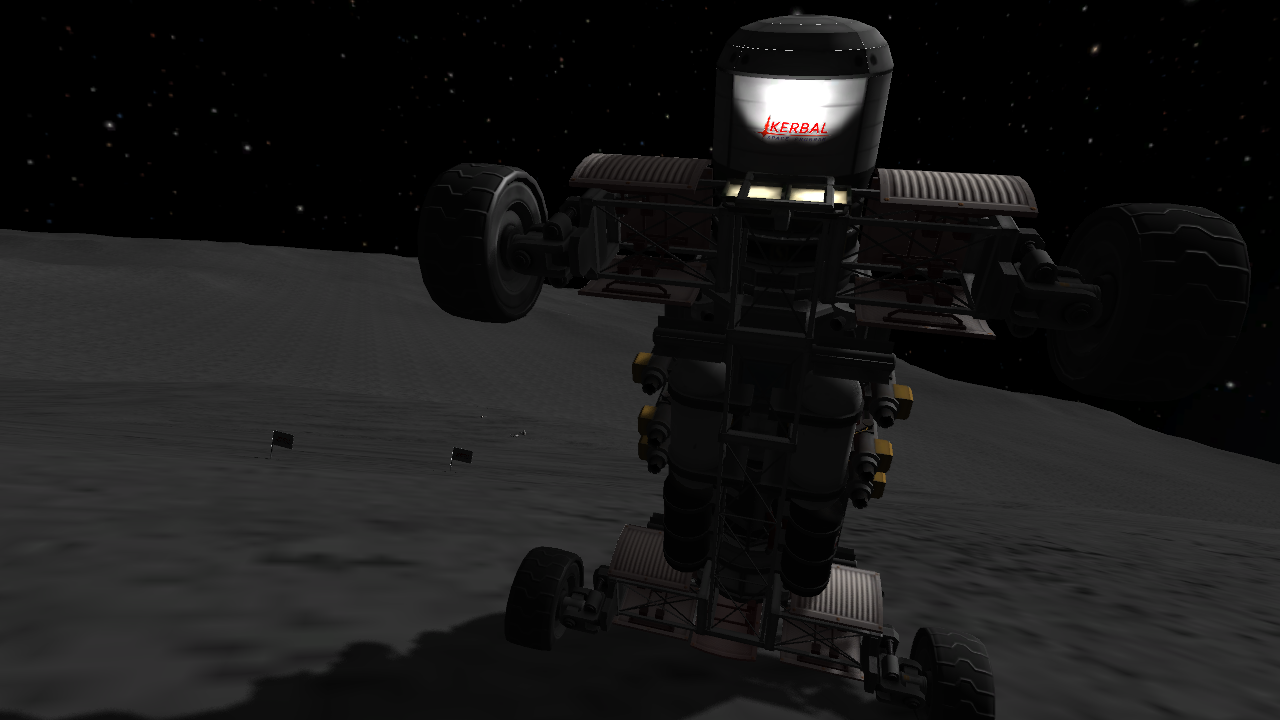 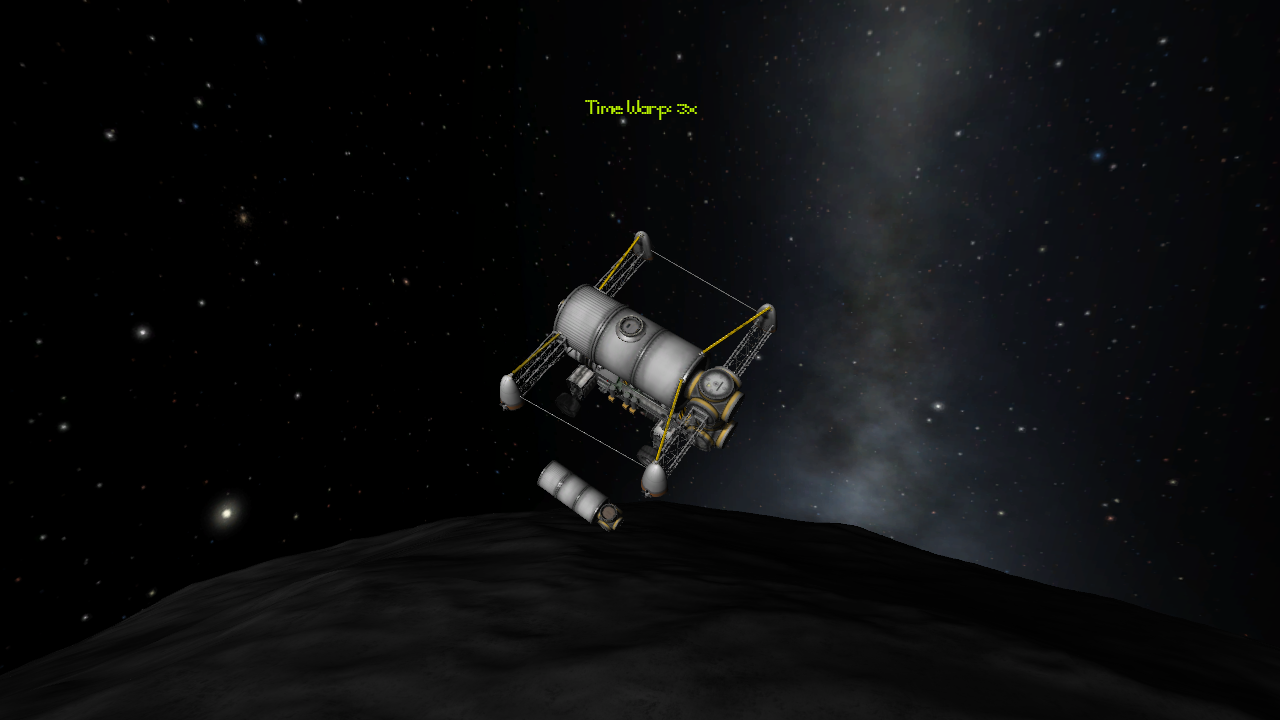 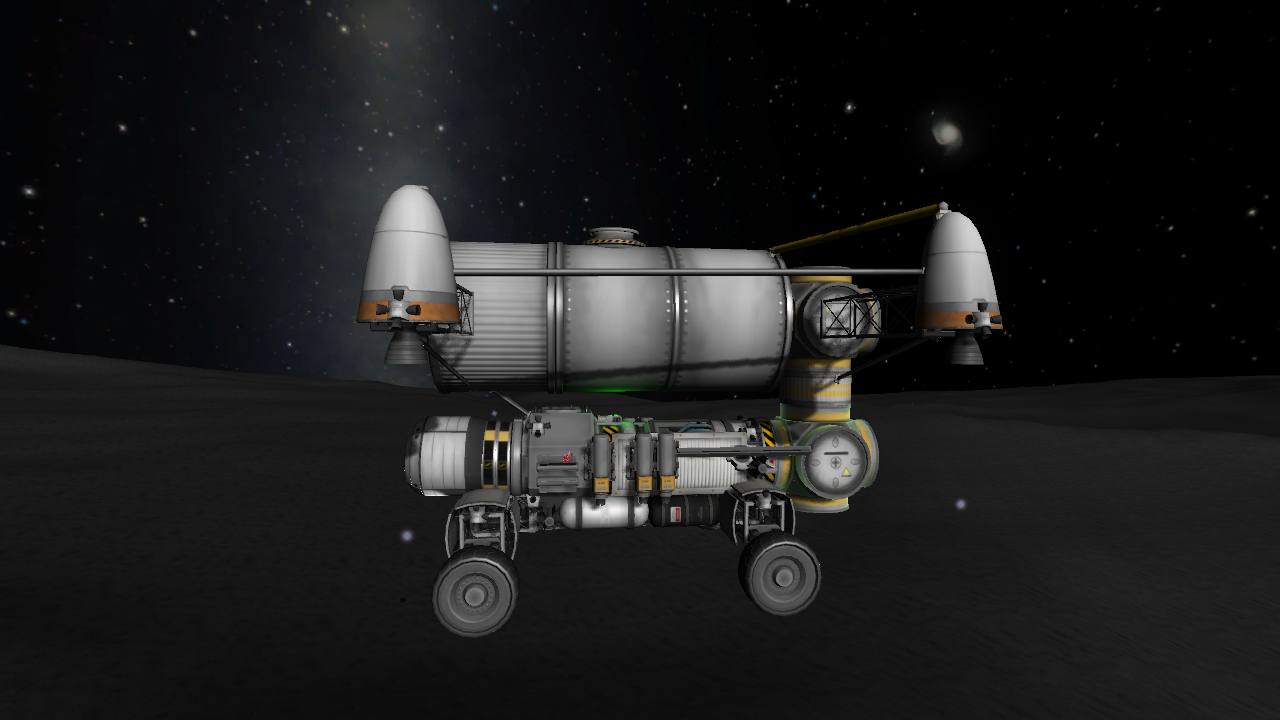 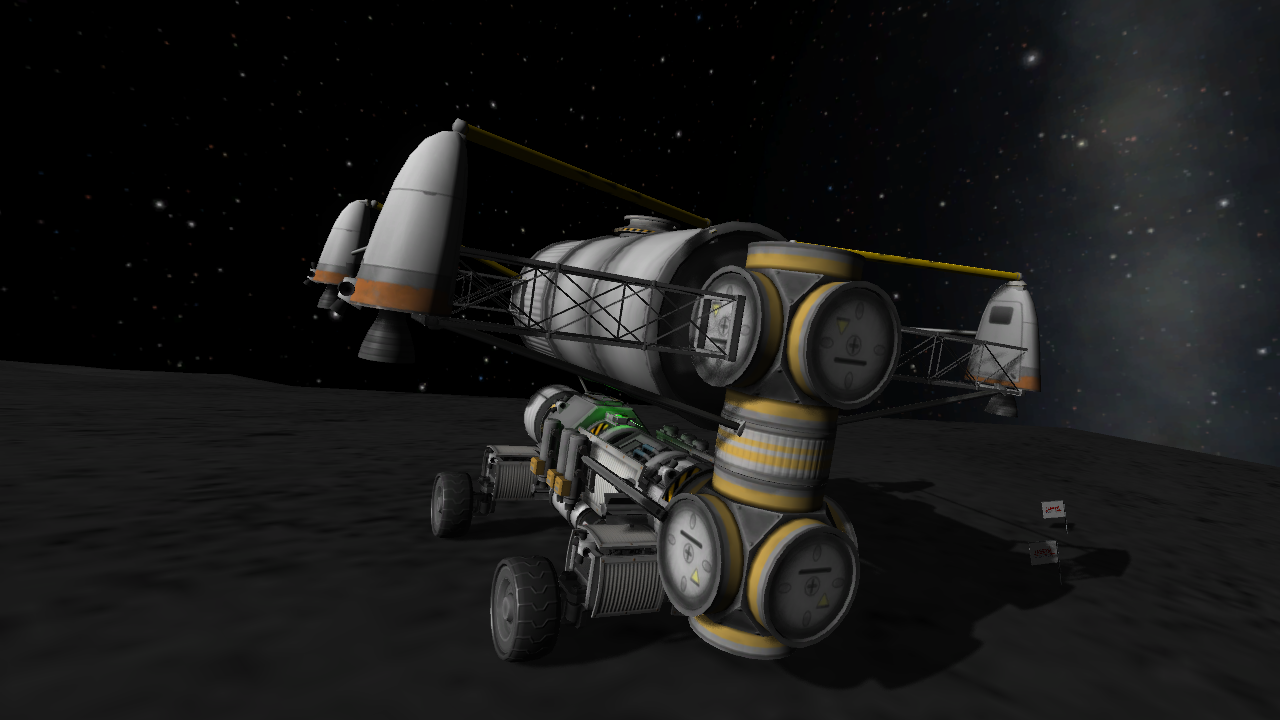 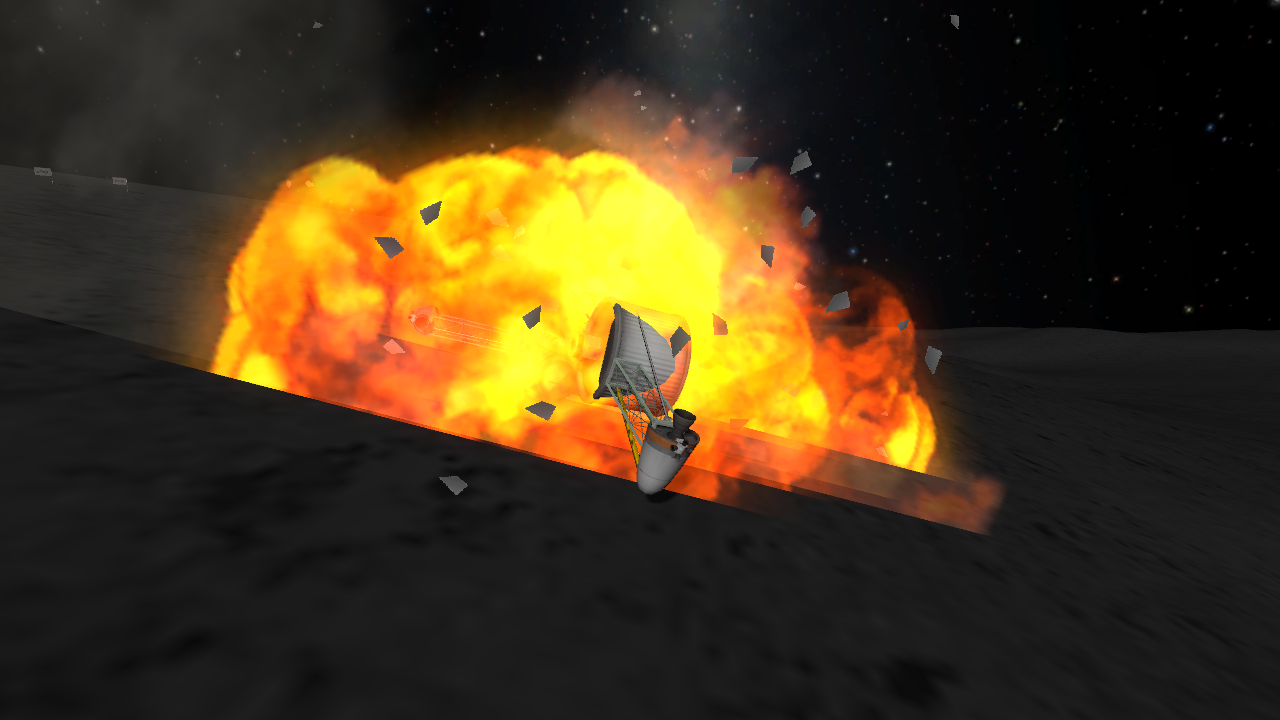