Or find other craft;
- made by Zebulonious
- that are also pure stock
- that have a similar part count
Hangars that contain this craft
new 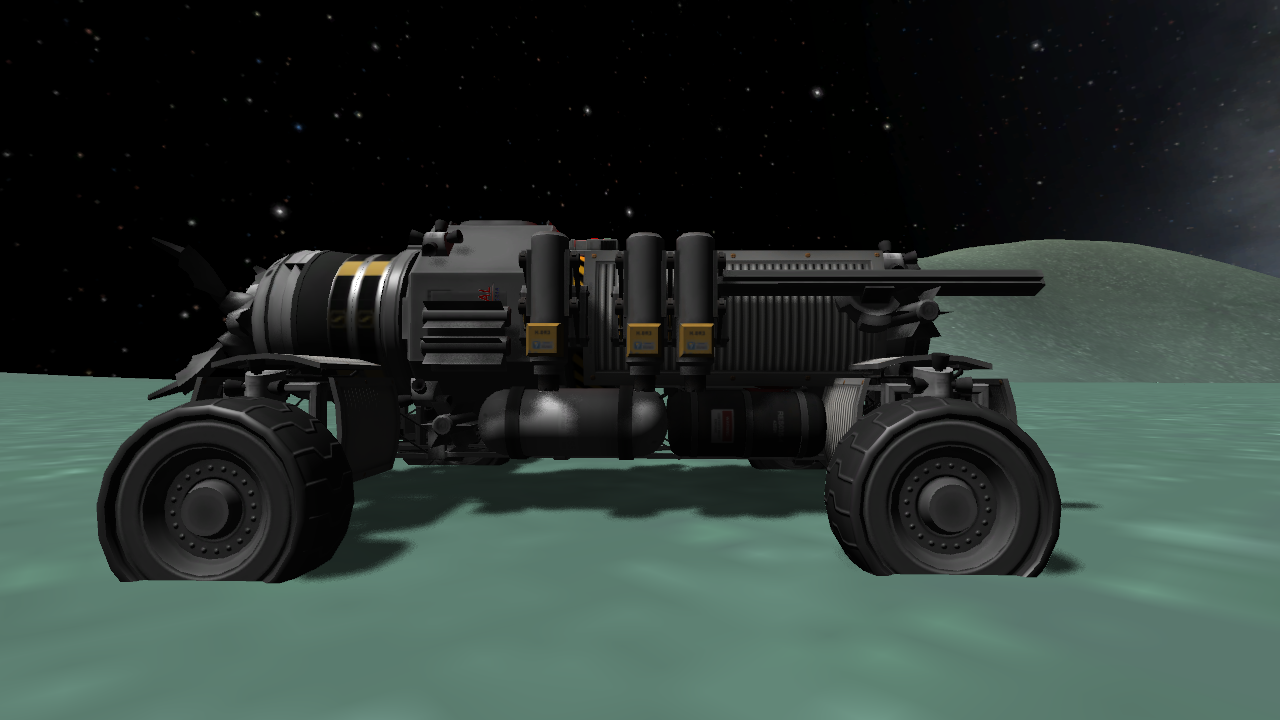 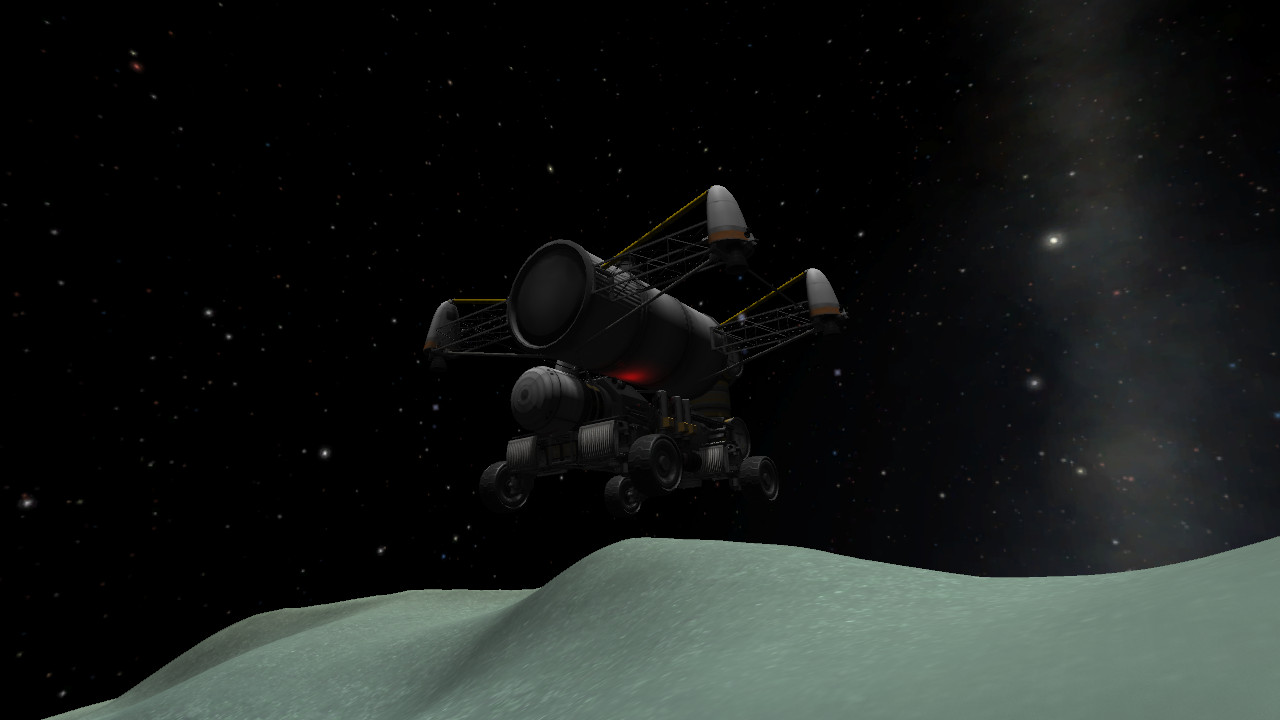 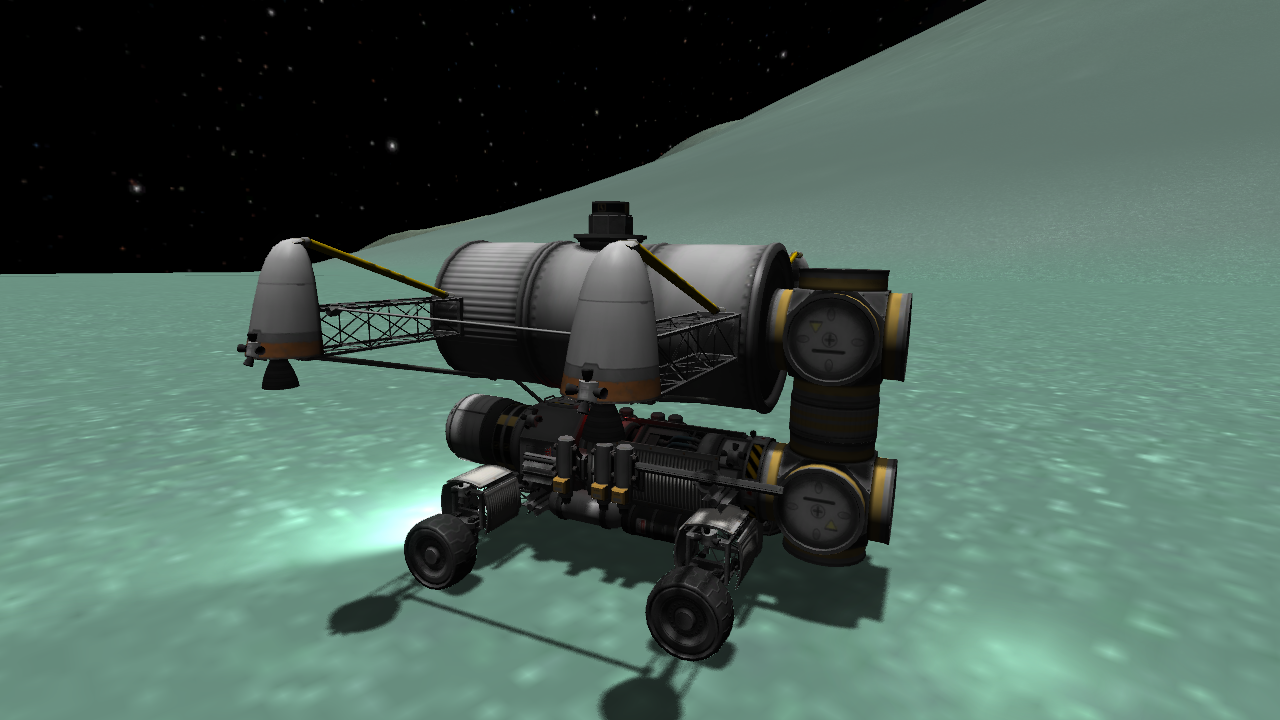 Undaunted when his new rover wouldn’t fit in stock cargo bays, Zeb directed his Research, Development and Daycare to design a delivery system for his wide-stanced rover. Their design can be described as… Interesting. However, Hermes Kerman, the on board engineer, described the final decent stage as fun, and likened it to flying a dirigible. The belly fuel tanks are provided for balance, and should be emptied and discarded before your de-orbit burn. Be sure to balance out the Thud engines during your de-orbit burn. Hermes recommends 61.5% for the front pair of Thuds, 100% in the back. A stock rocket called 8t Mining Craft Delivery (Stock). Built with 173 of the finest parts, its root part is stackDecoupler. 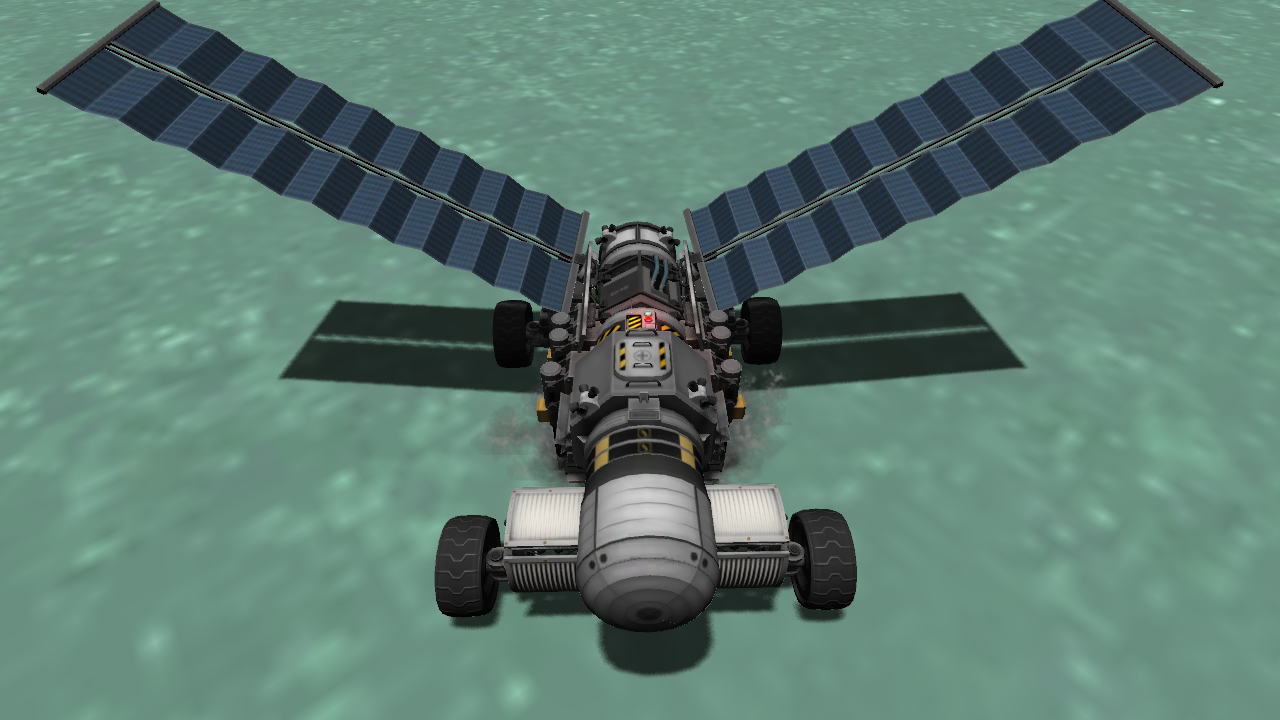 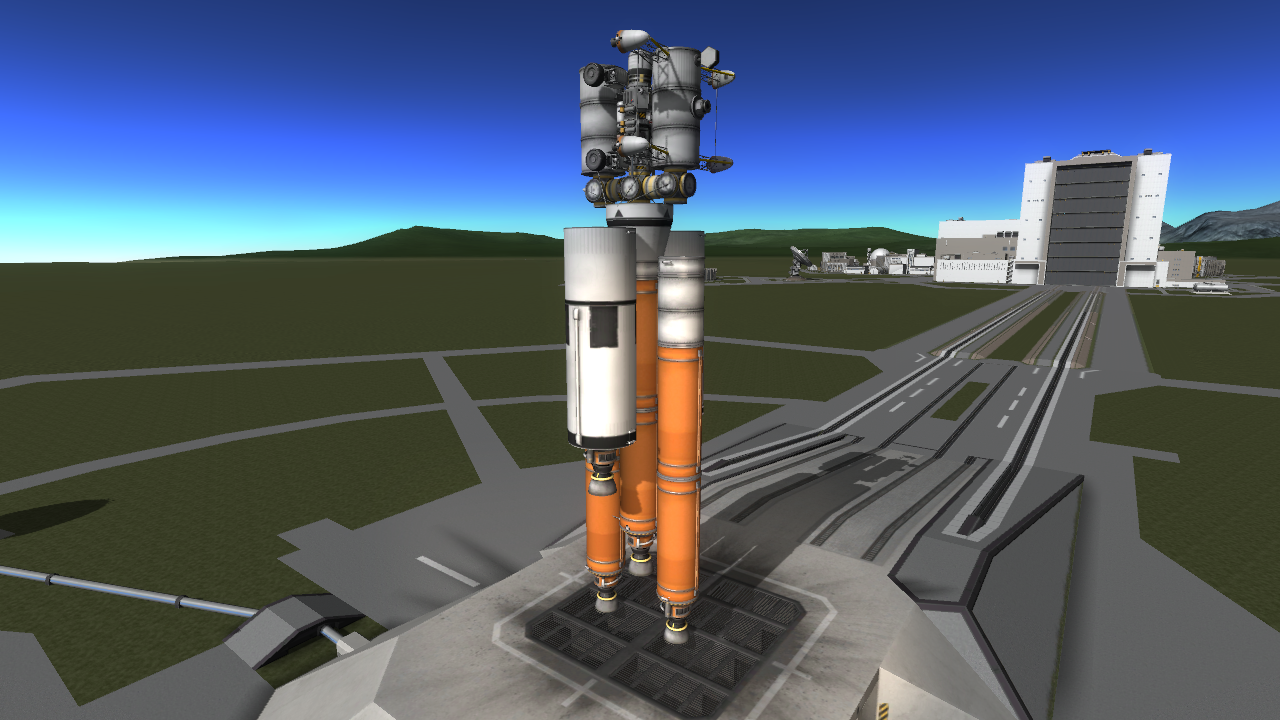 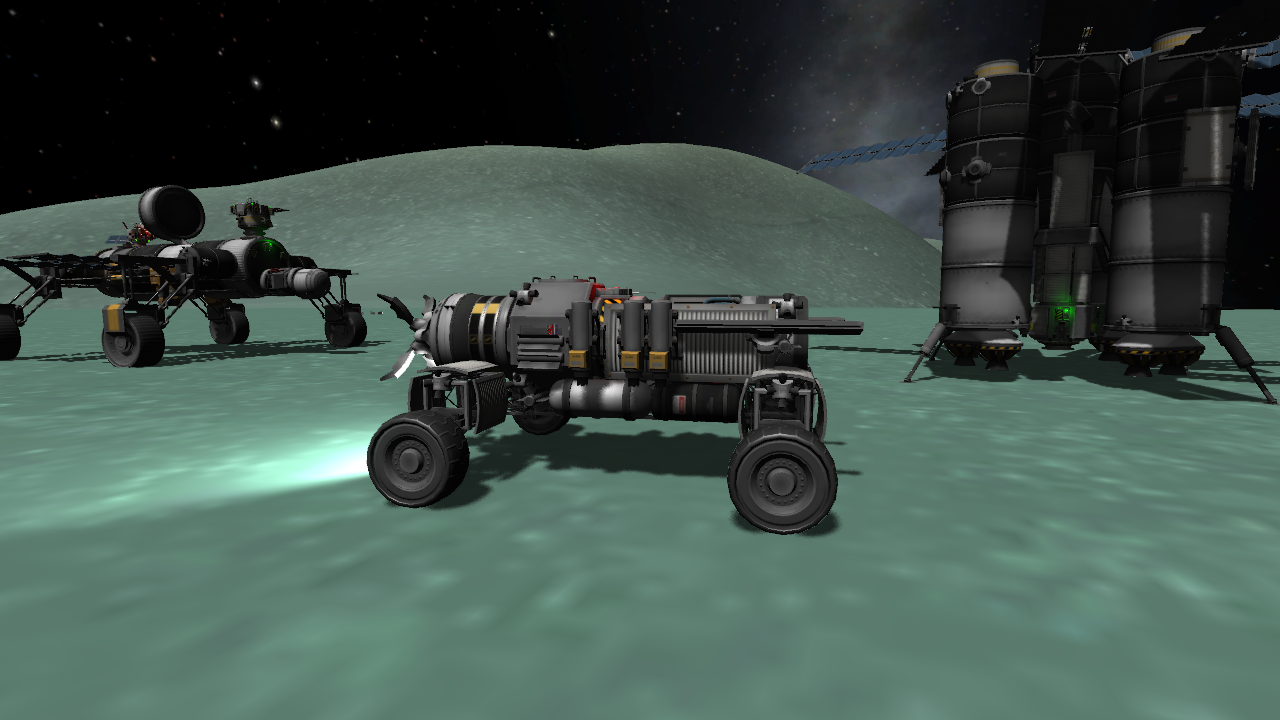 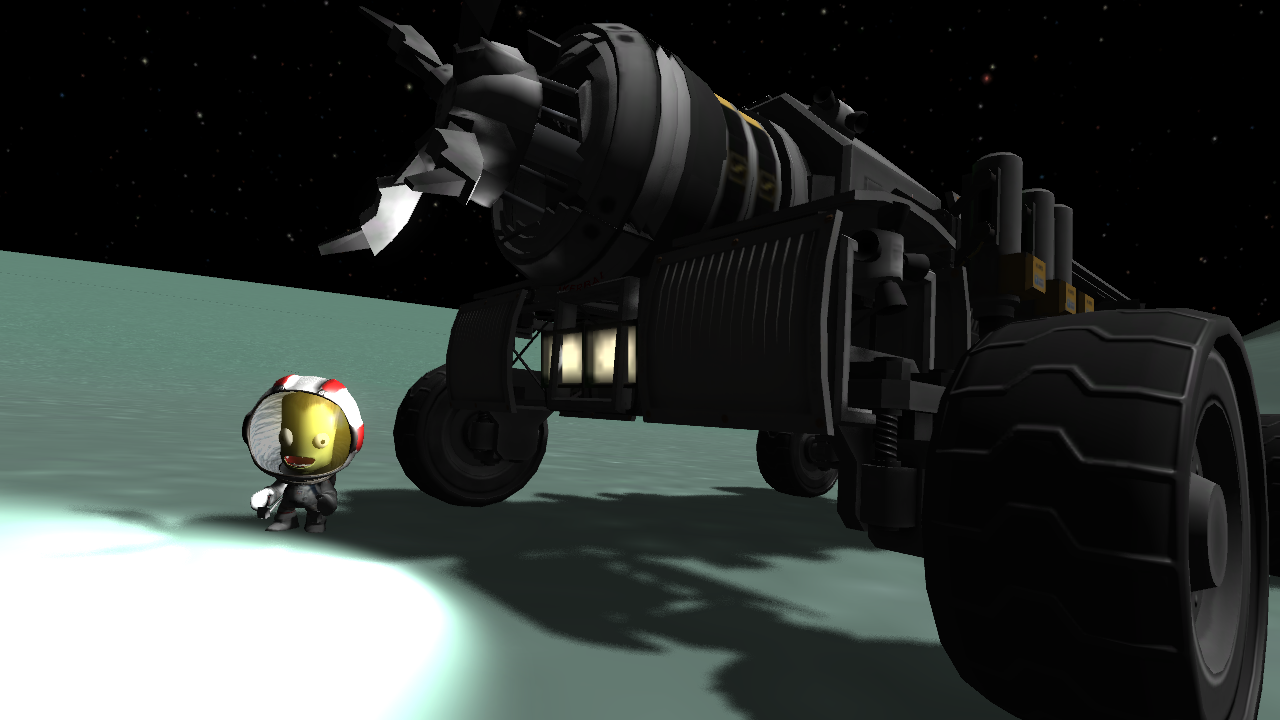