try not to crash it
Note: this was made in KSP v1.12.3 - It may not function as intended in KSP 1.12.4
This craft has been added to your downloads queue. Use the KX Mod to fetch it when you are next in KSP. Enable deferred downloads to make this the default way to download.
Download craft with the KerbalX Mod
how to install
re-download

Or find other craft;
- made by ZG_Alpaca
- that are also pure stock
- that have a similar part count 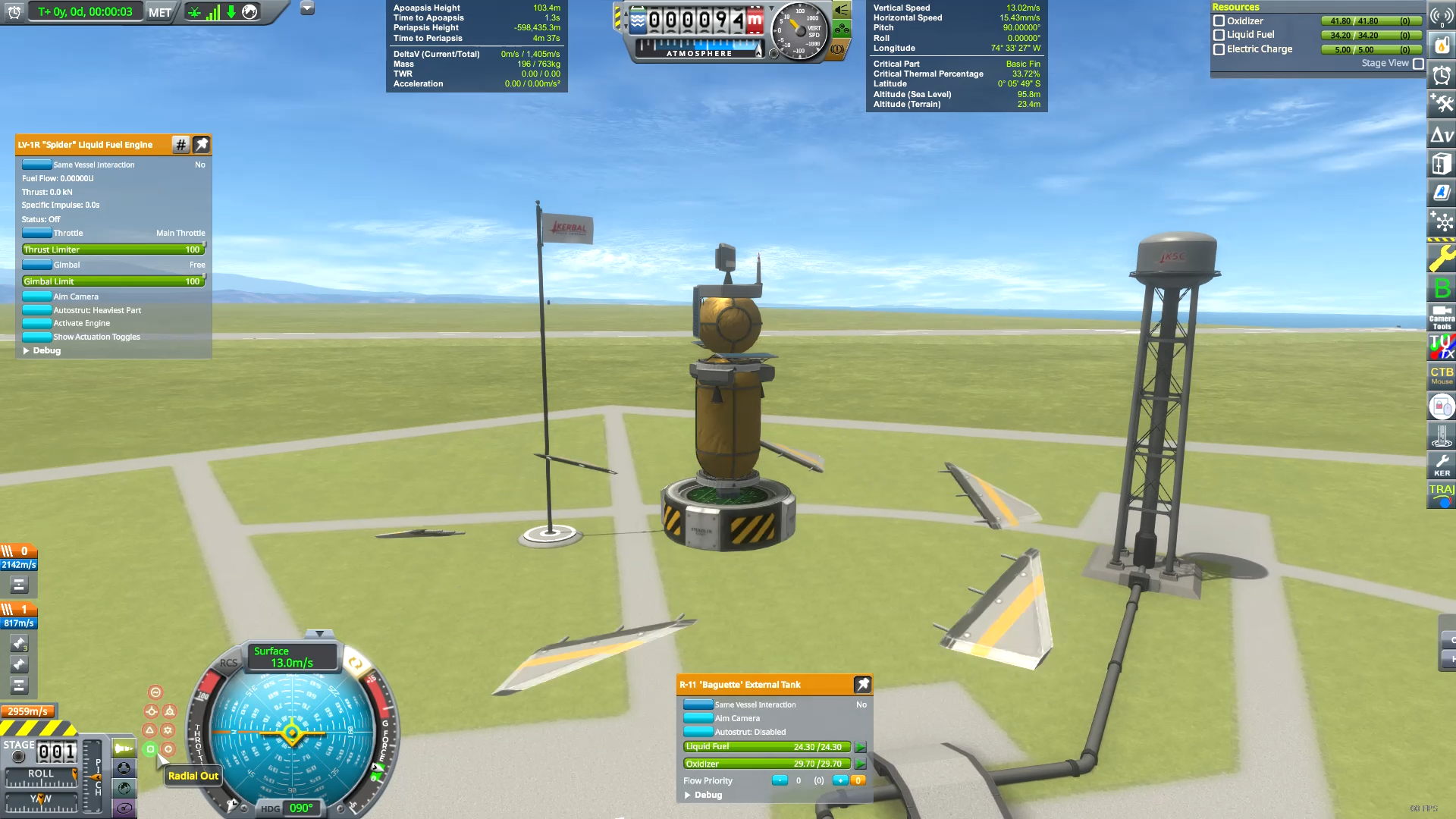 An unmanned probe that can land on Minmus, weighing only 763 kg.
Should be the world record of unmanned probe to Minmus (w/o magic).
Note that the antenna in the images and the video is replaced by a battery. Due to the lack of orientation control of the solar panel, I had to use infinite electricity in the last part of the mission. Communication may be provided through relay satellites. The weight and delta v are not affected. The battery should provide enough electricity for the whole mission,
as long as you put probe on hibernate during time warp. However, it is so painful to do it all over again, and I really apologize for that.
The second half of video: https://youtu.be/DZw6QVt45E8

A stock rocket called 763 kg probe to Minmus (world record w/o magic). Built with 21 of the finest parts, its root part is probeCoreOcto2.v2.