Or find other craft;
- made by Yukon0009
- that are also pure stock
- that have a similar part count
Hangars that contain this craft
Special Mission Projects (S.M.P) Starbace147 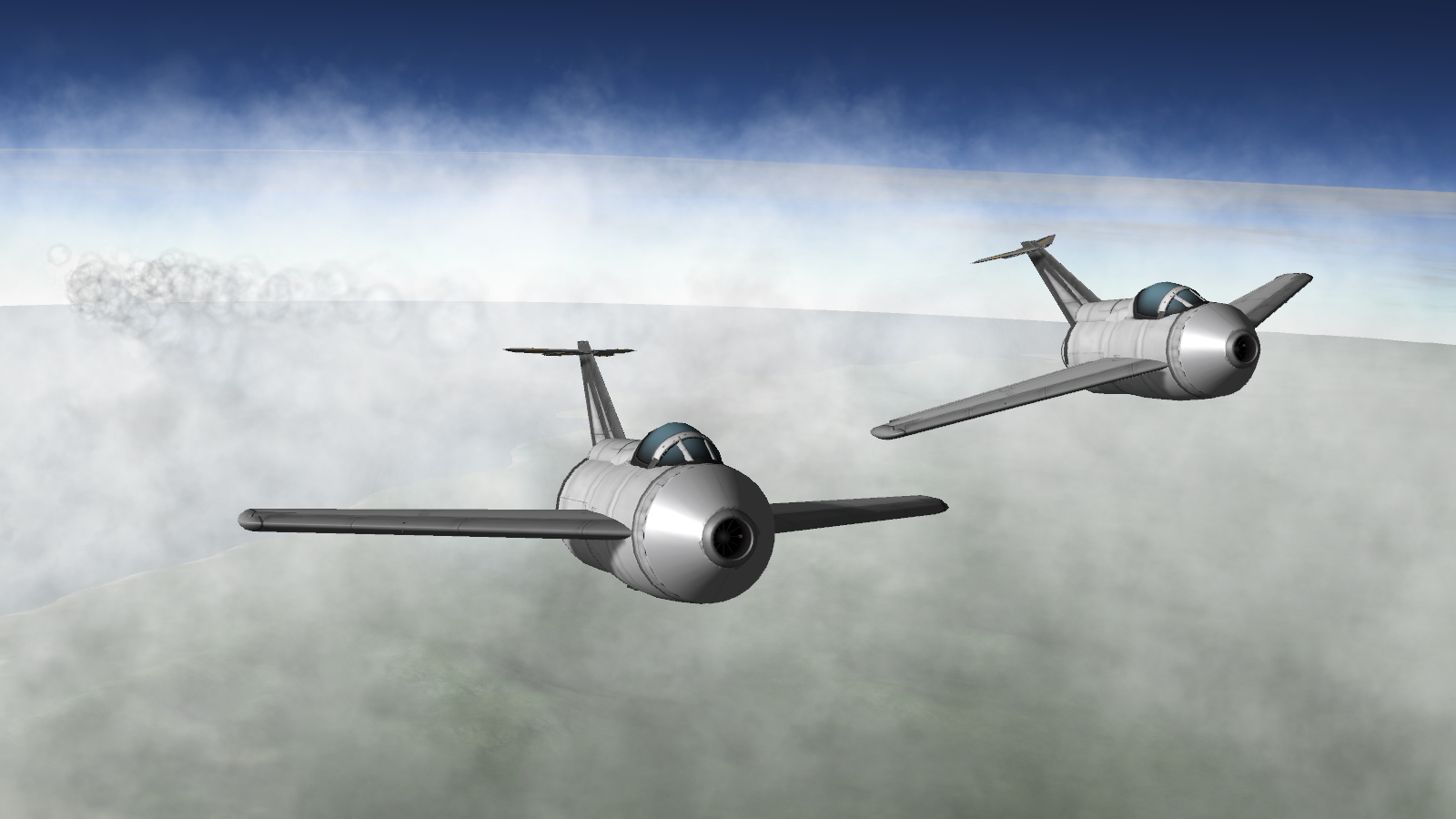 The Ta 183 was one of the projects developed by Nazi Germany as part of its desperate efforts to fight back against Allied bombing raids.
A jet interceptor armed with air to air missiles and swept wings, later inspired the MiG-15.
This replica flies like crap thanks to the horizontal stabilizers. 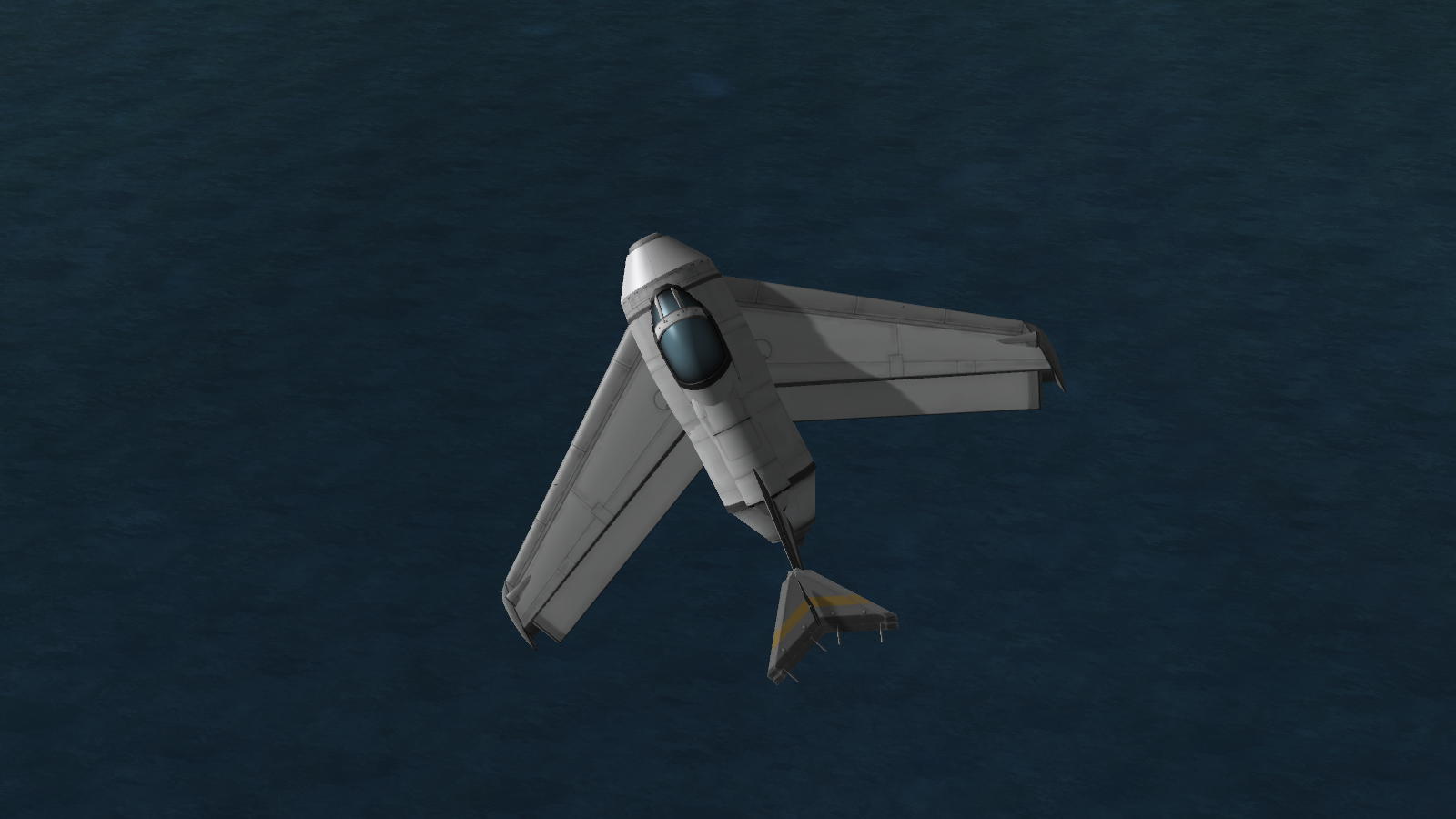 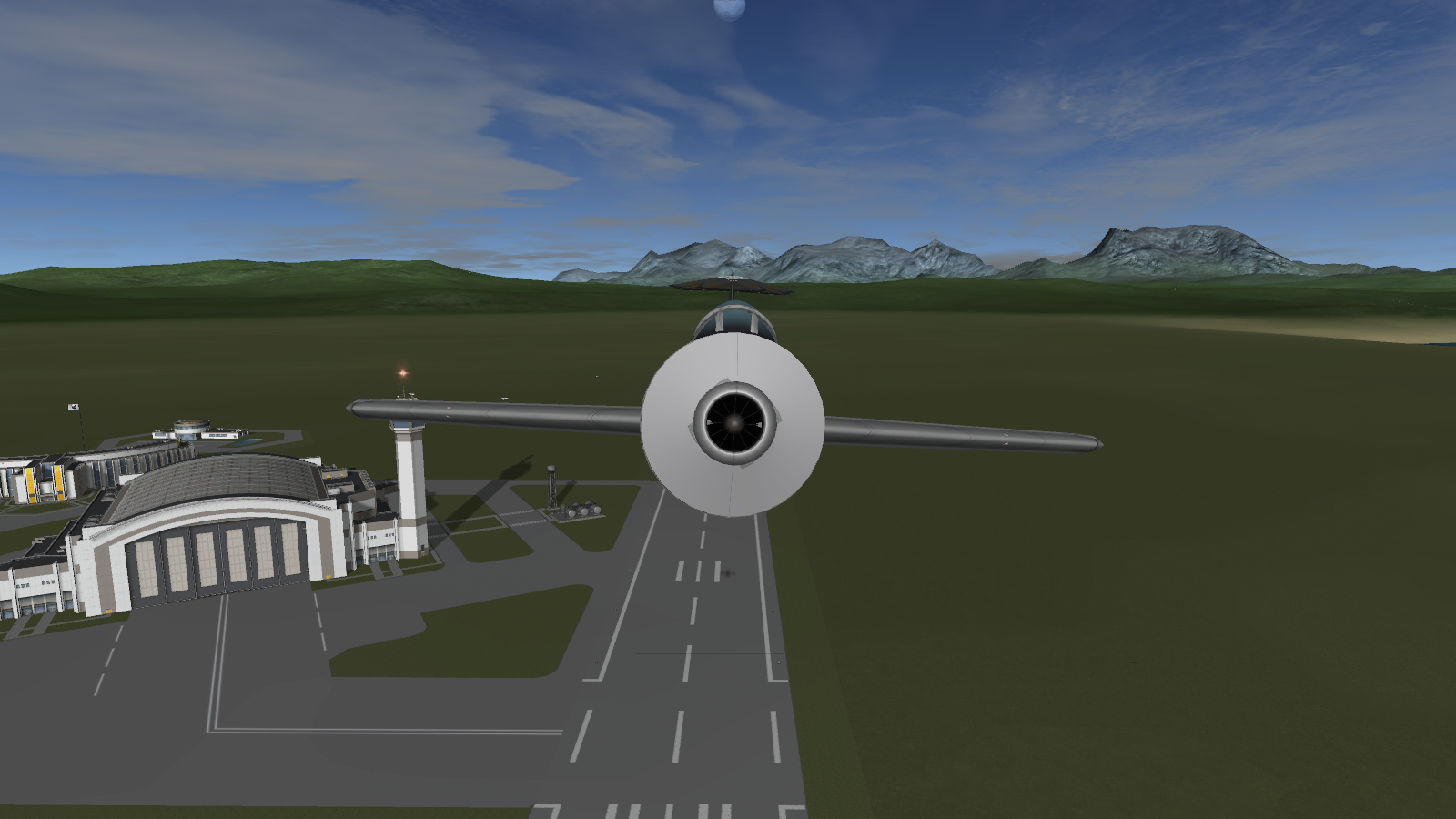 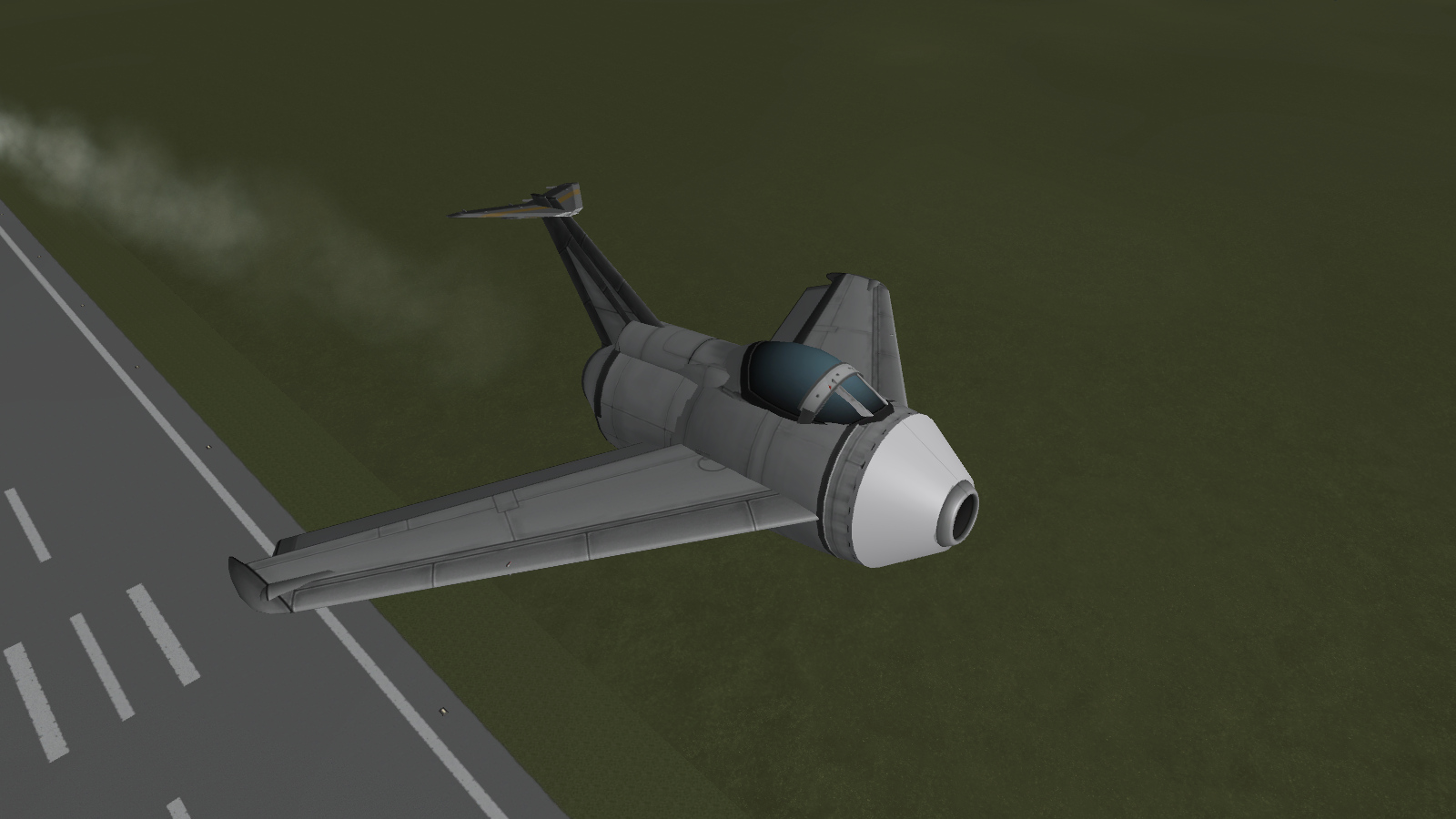