try not to crash it
Note: this was made in KSP v1.3.0 - It may not function as intended in KSP 1.10.1
This craft has been added to your downloads queue. Use the KX Mod to fetch it when you are next in KSP. Enable deferred downloads to make this the default way to download.
Download craft with the KerbalX Mod
how to install
re-download

Or find other craft;
- made by Xenome
- that are also pure stock
- that have a similar part count

Designed by the LAST person who should ever touch aircraft parts, i present to you all my
BF-109 (insert particular model here)

This IS a fully working prop plane that runs off of only electric charge with an average cruising speed of 50m/s.

Although its my first prop plane so far, I am happy with the result and its quite the looker in my opinion x)

The engine wont generally explode until you try to pull out of a dive exceeding 90m/s, but don’t be shocked if its got a couple kinks.

Its not very computer demanding, and has a fairly low part count for an accurate replica

To use the propeller, first use the staging to decouple the propeller, then after switching vessels to the actual engine INSIDE the structural fuselage (using the square brackets on ya keyboard), hold Alt + E to get the propeller to start spinning. You should be able to get the trim all the way to the maximum before the plane starts to takeoff, and usage of SAS is advised but not needed.

After you have trimmed the prop you can toggle it on/off by disabling or re-enabling the SAS on the engine respectively.

A stock aircraft called BF-109E-1. Built with 174 of the finest parts, its root part is Mk1FuselageStructural. 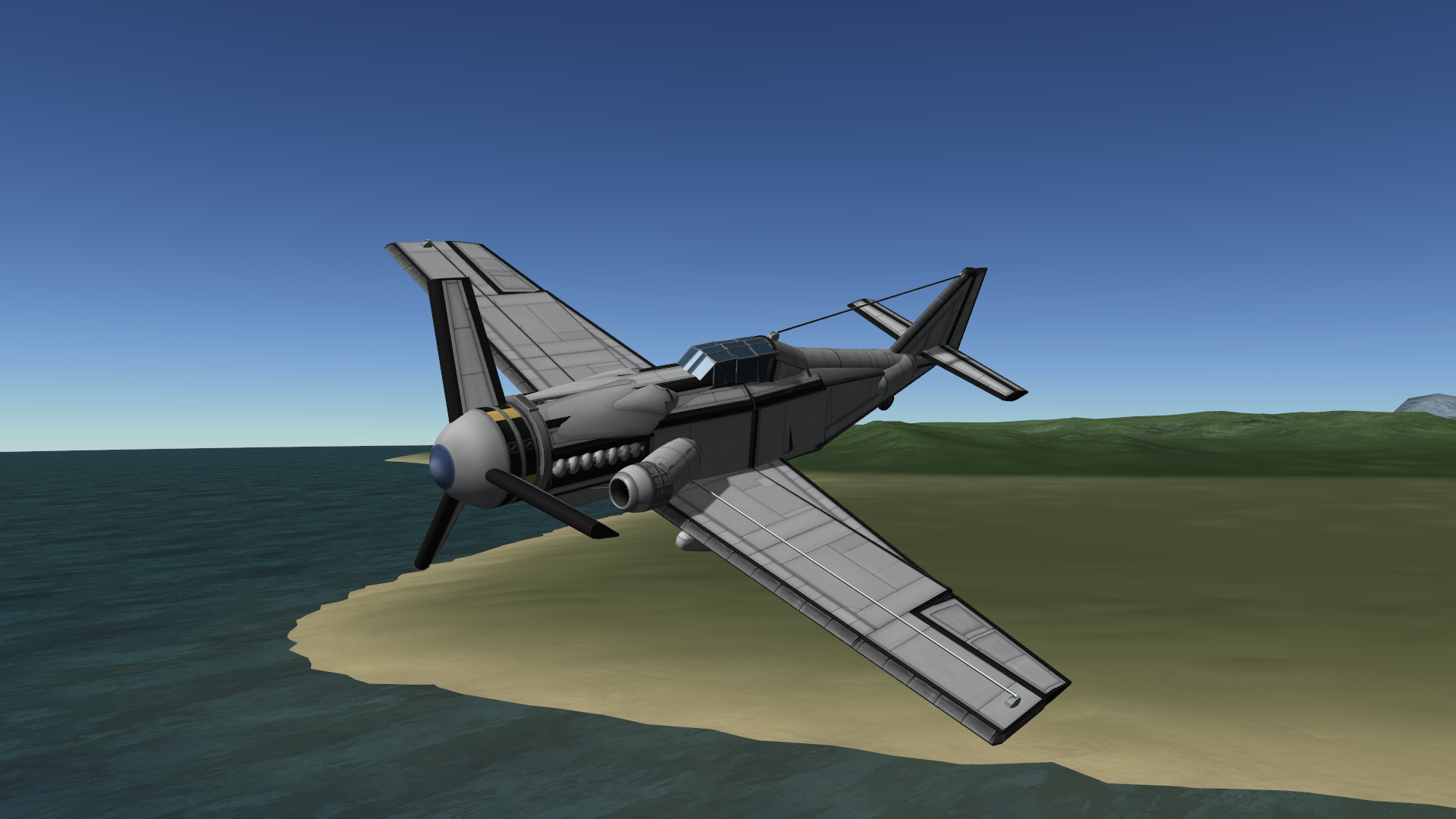 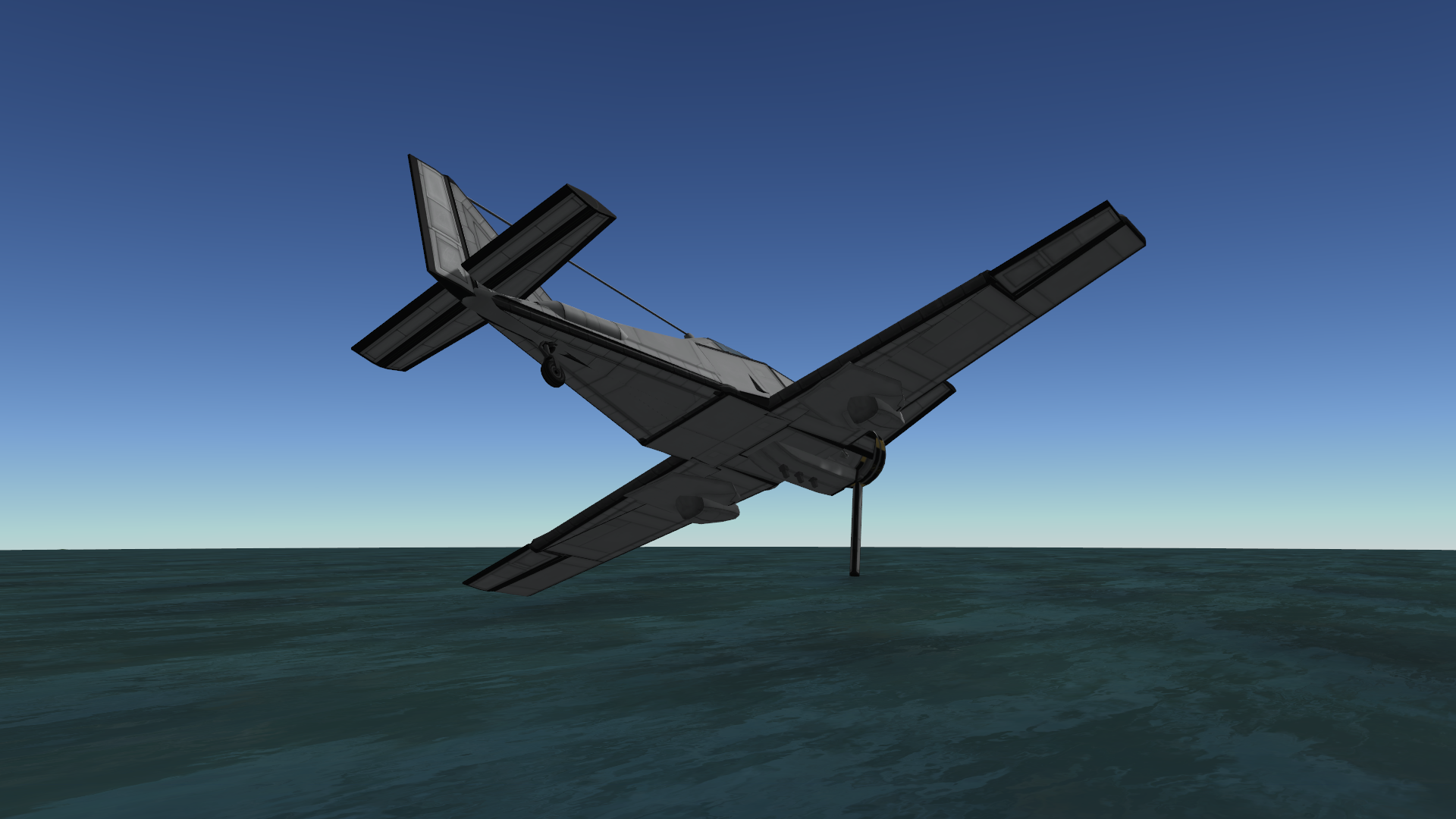 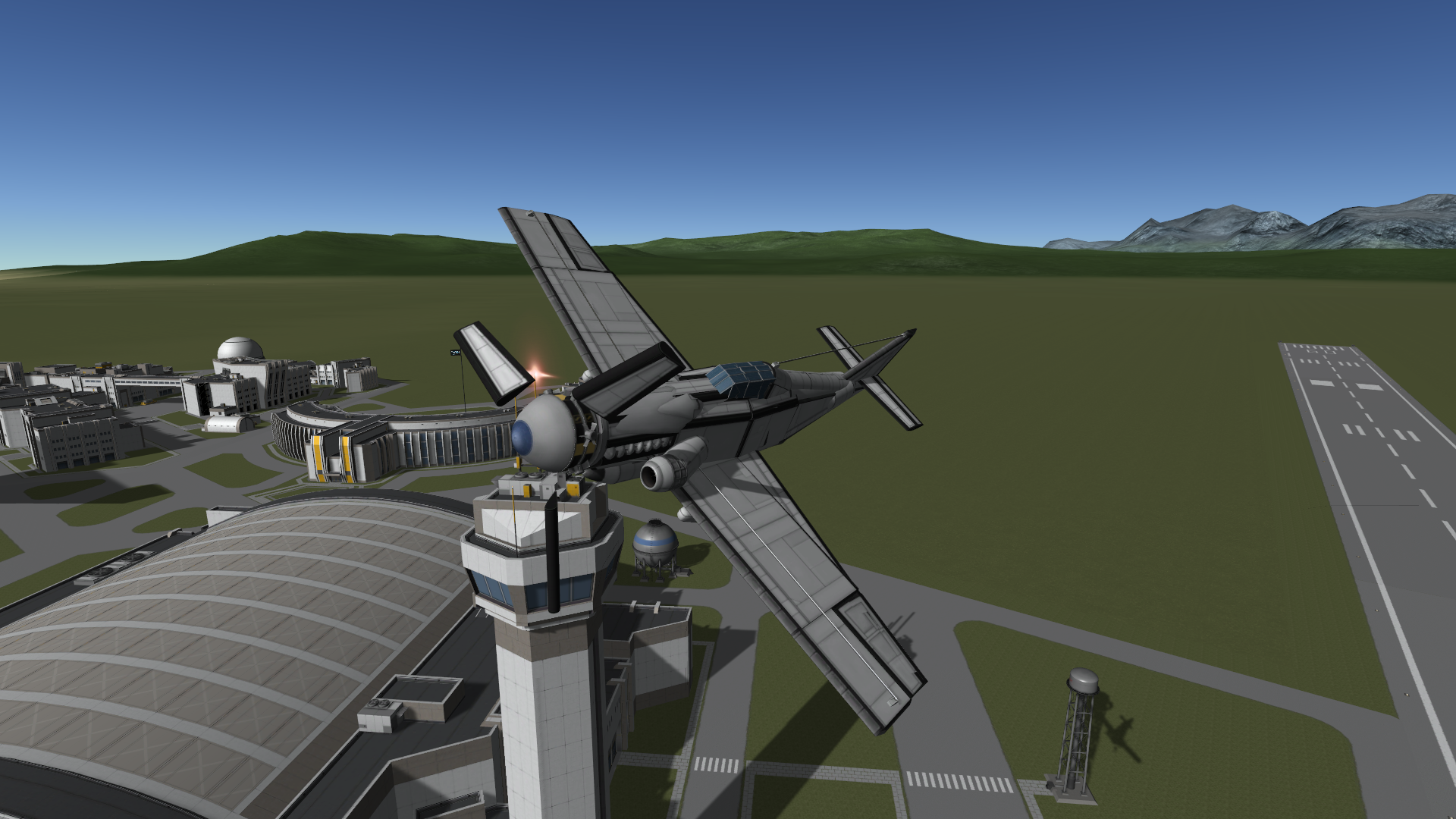 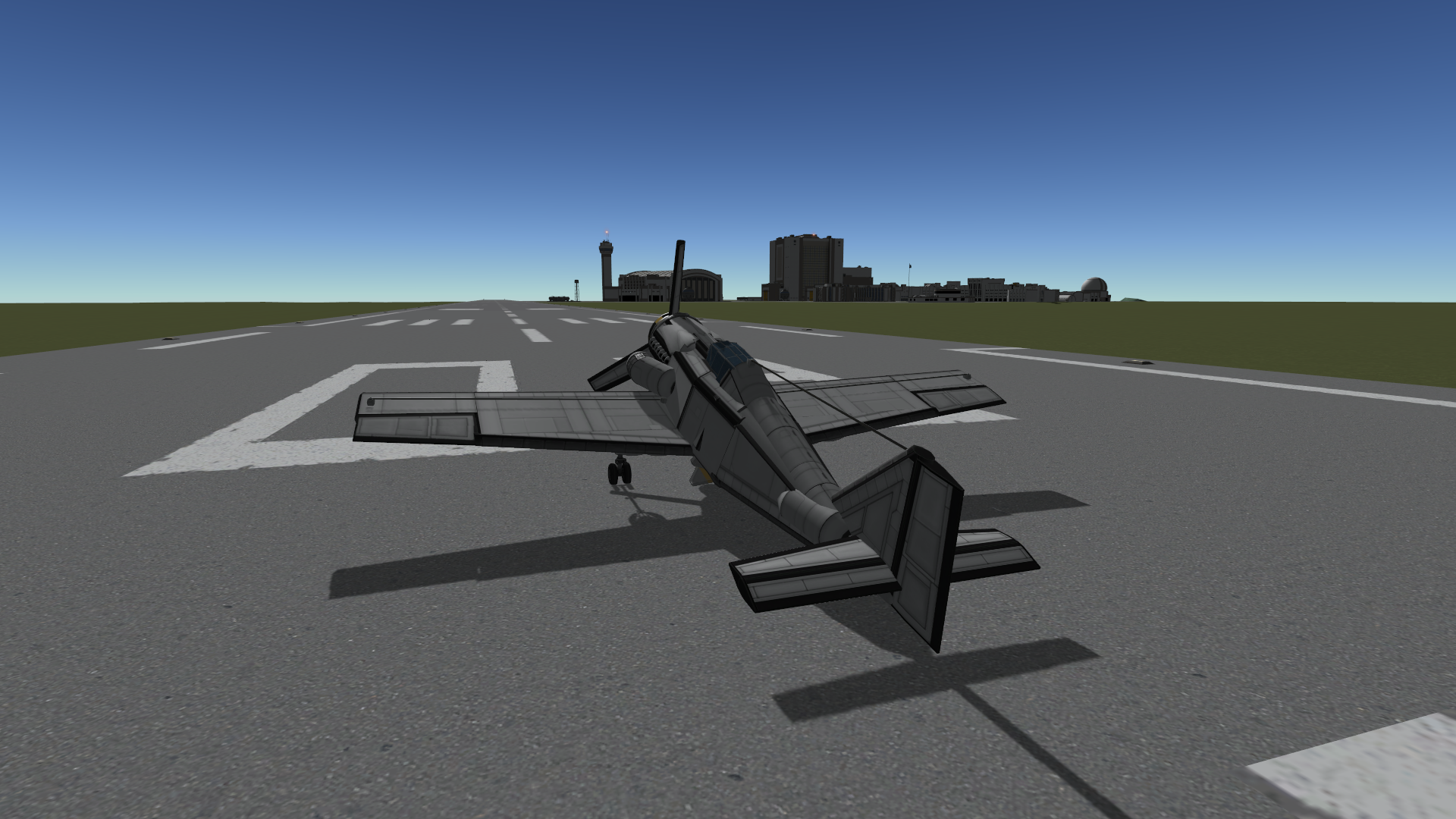 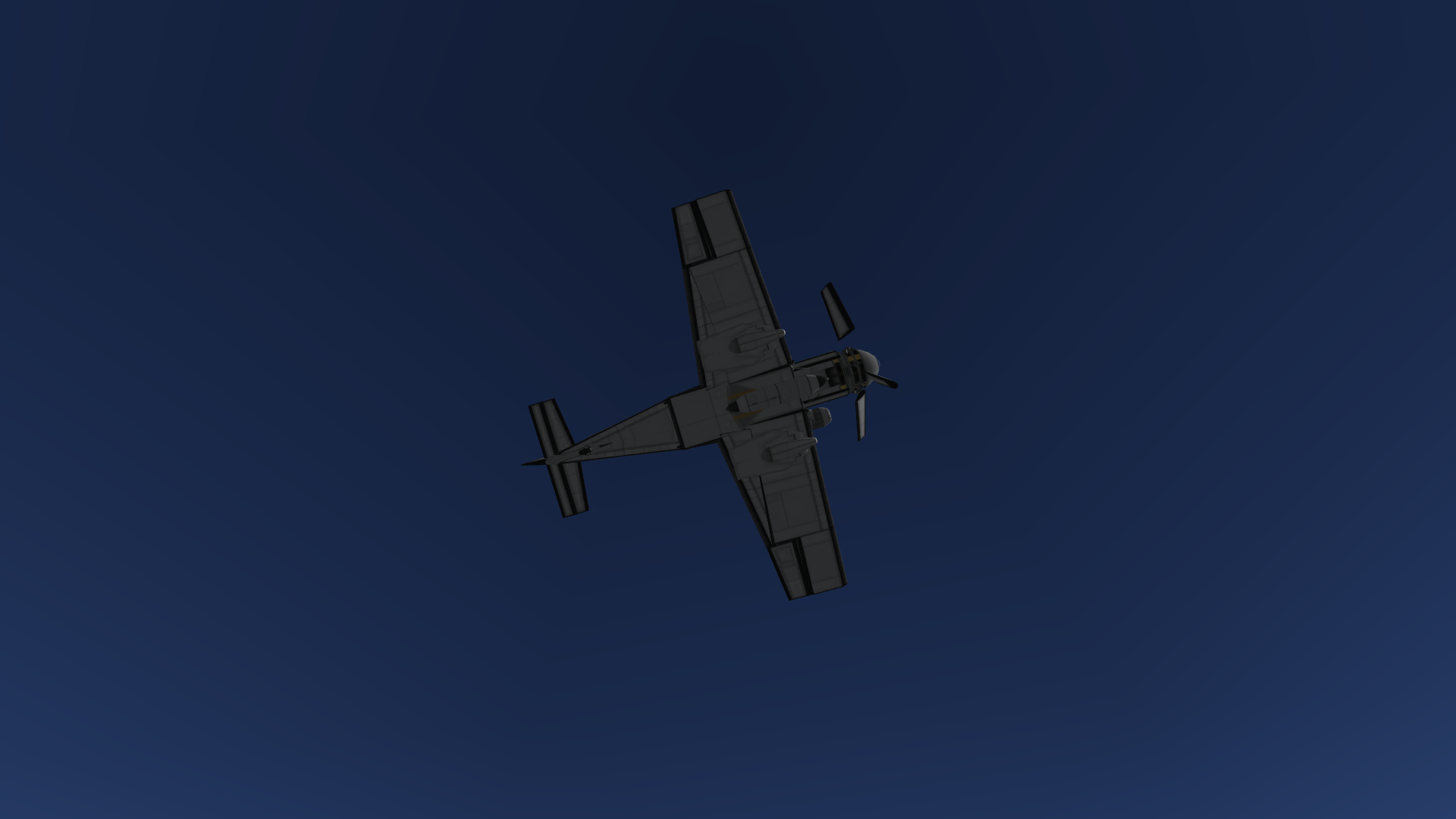 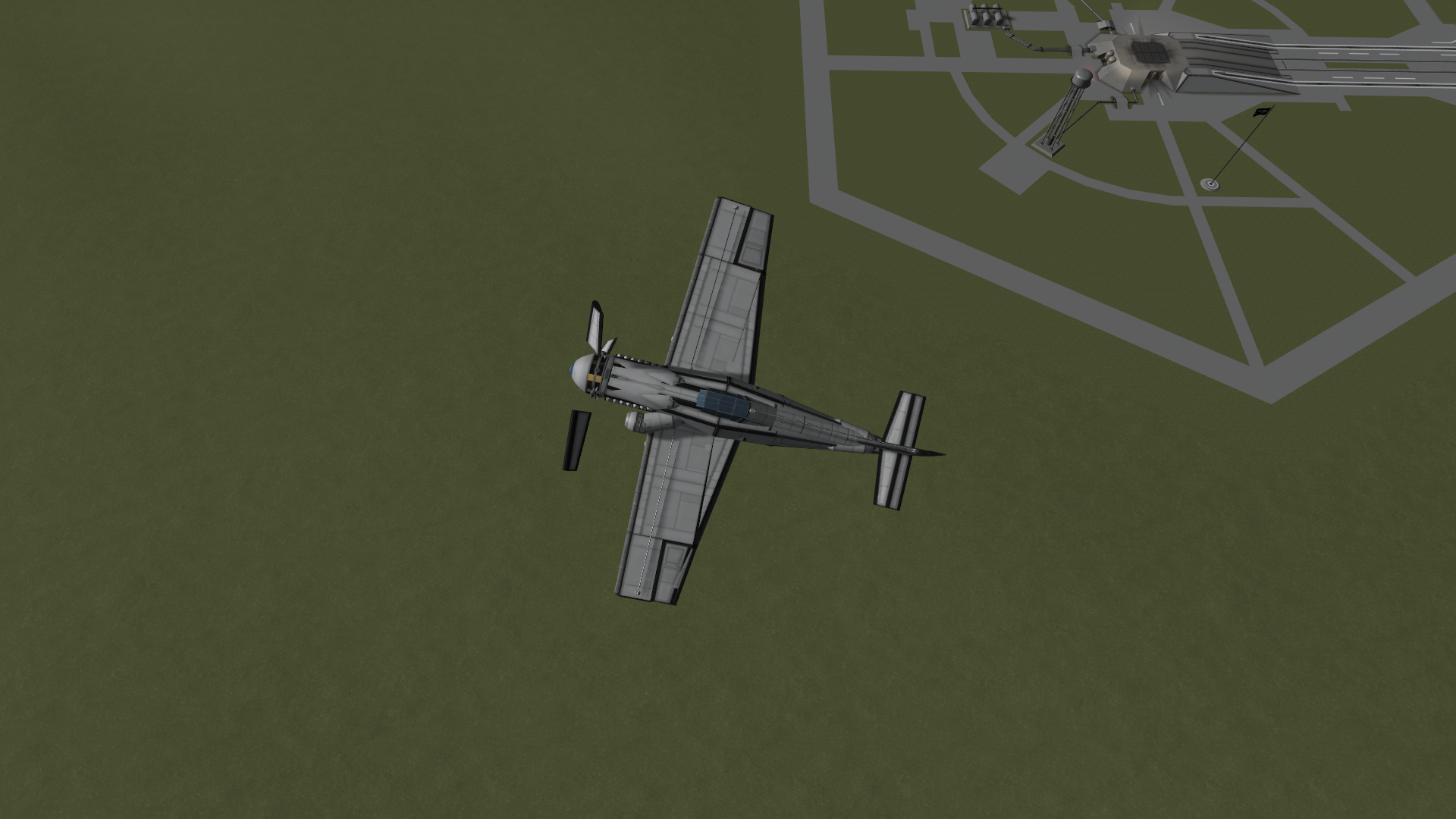 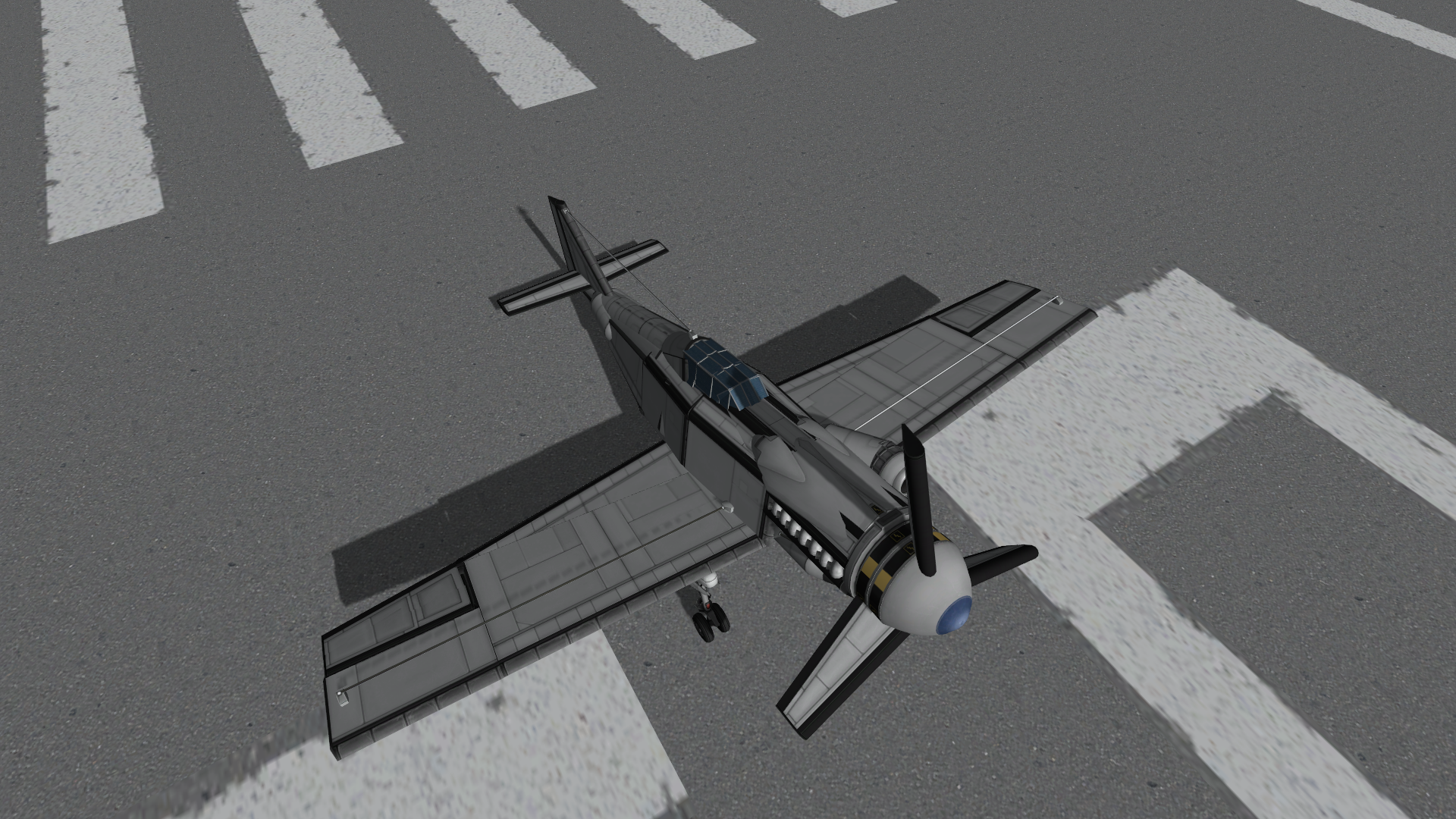 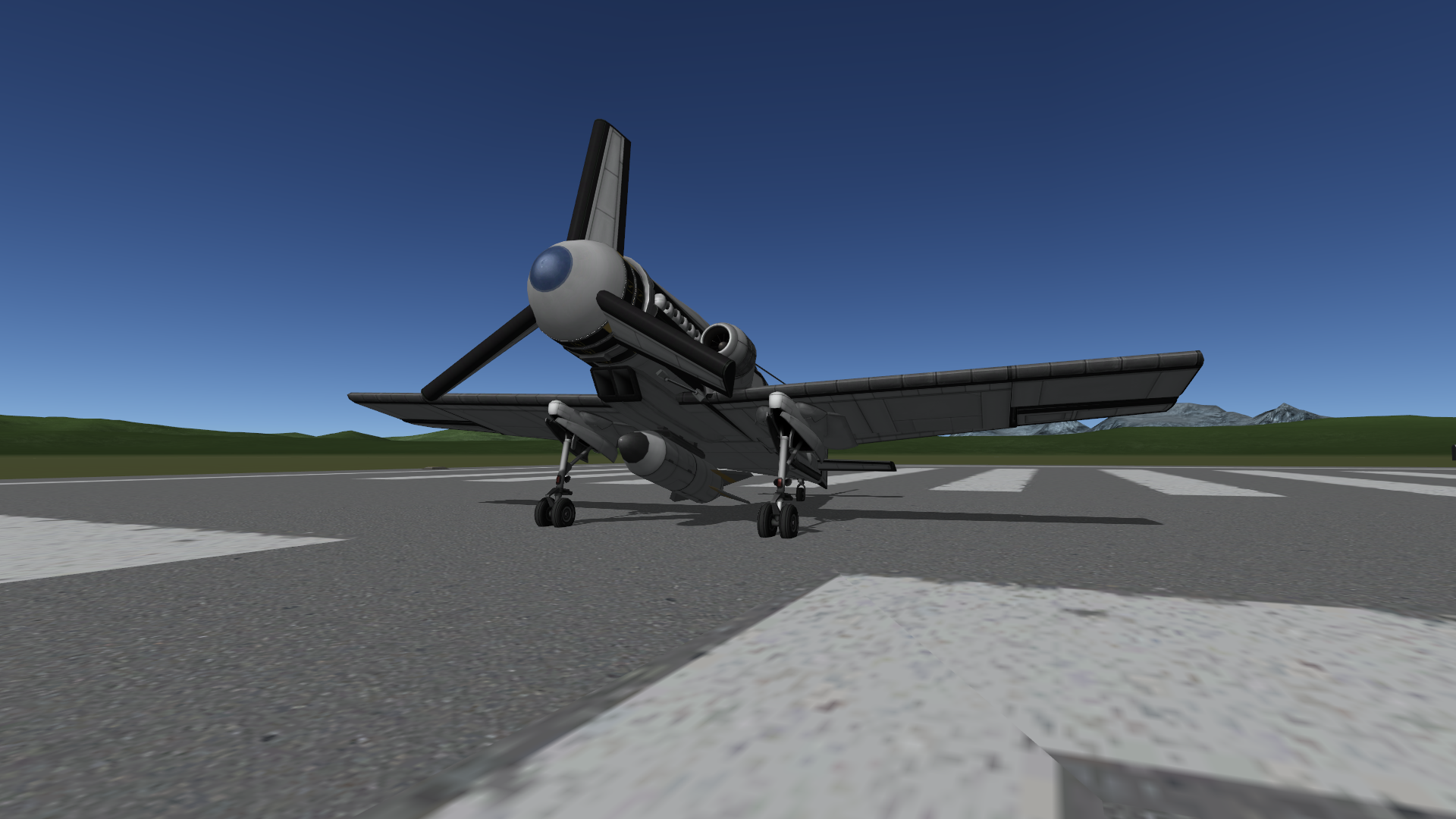 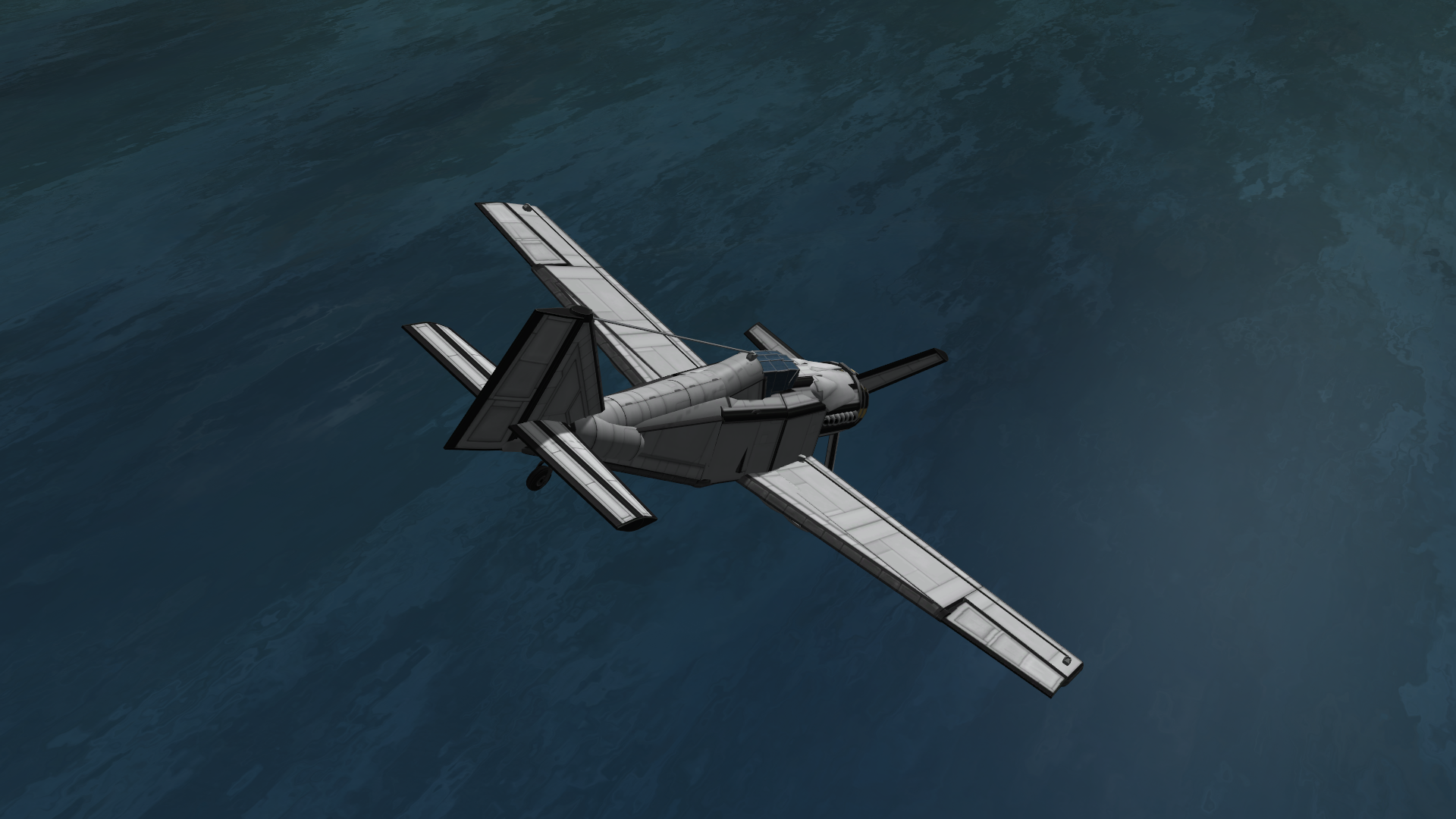 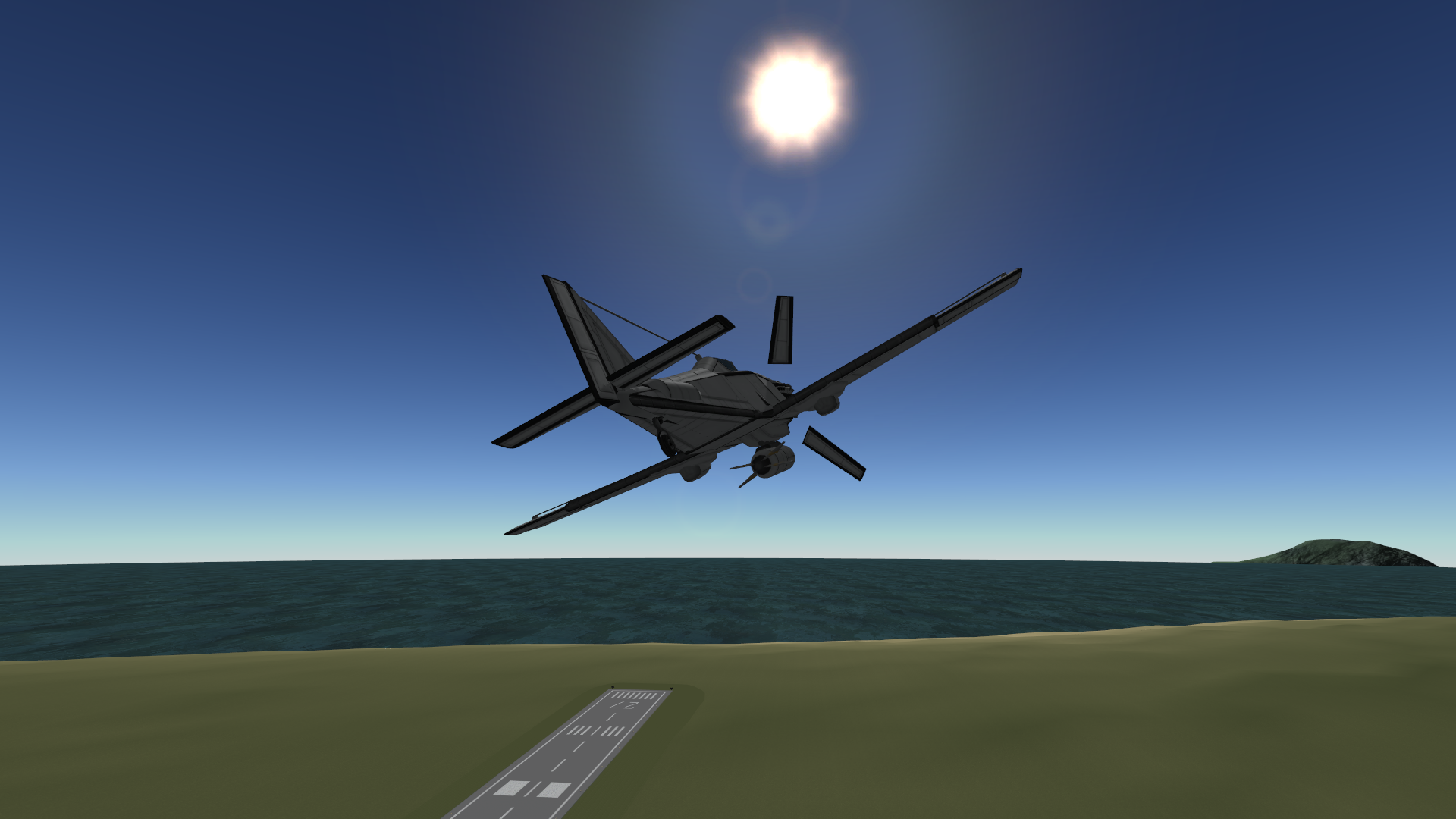