try not to crash it
Note: this was made in KSP v1.3.1 - It may not function as intended in KSP 1.10.0
download ckan meta-file
This craft has been added to your downloads queue. Use the KX Mod to fetch it when you are next in KSP. Enable deferred downloads to make this the default way to download.
Download craft with the KerbalX Mod
how to install
re-download

Or find other craft;
- made by UVM_corp
- that use the same mods | that are compatable | with similar mods
- that have a similar part count 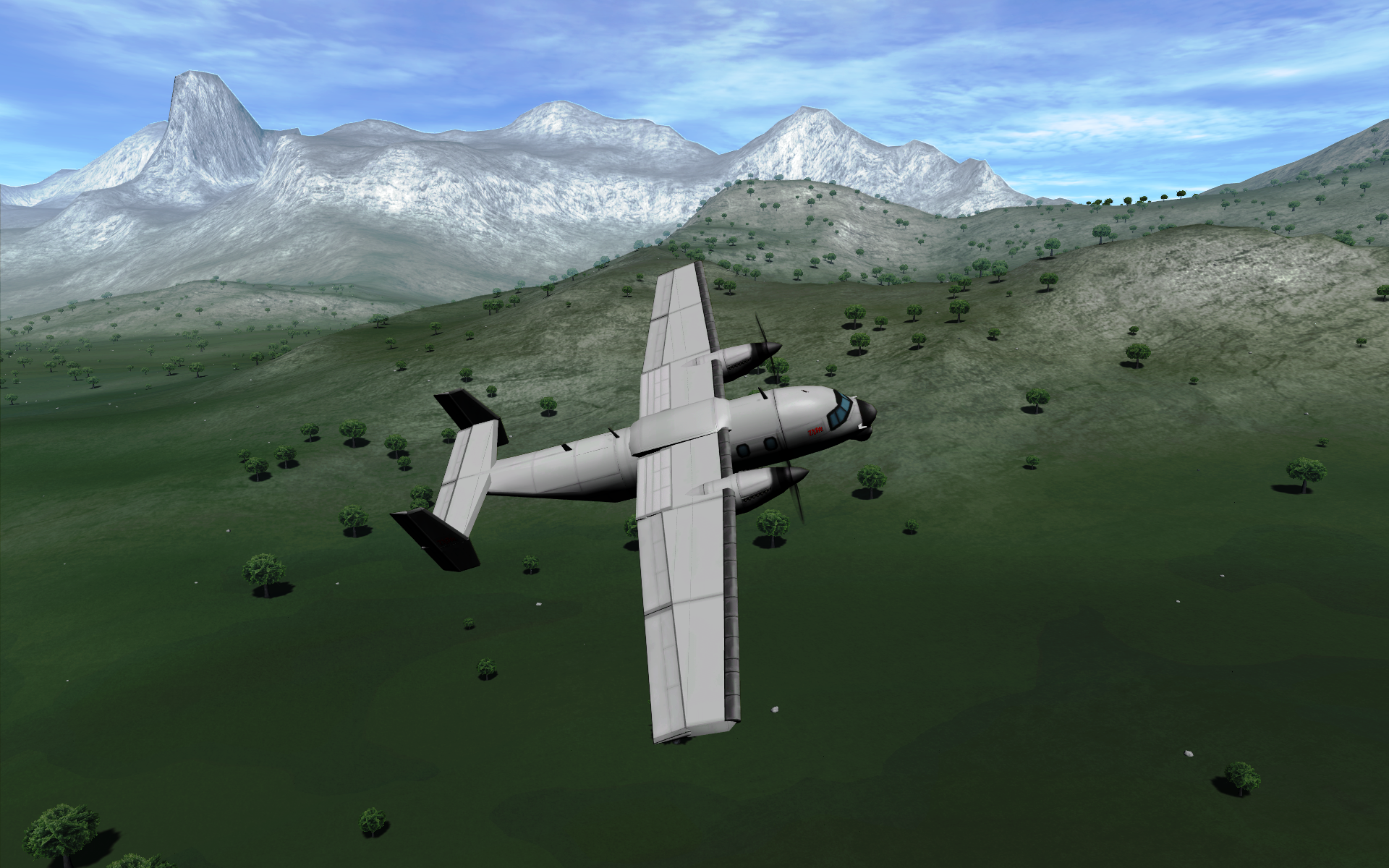 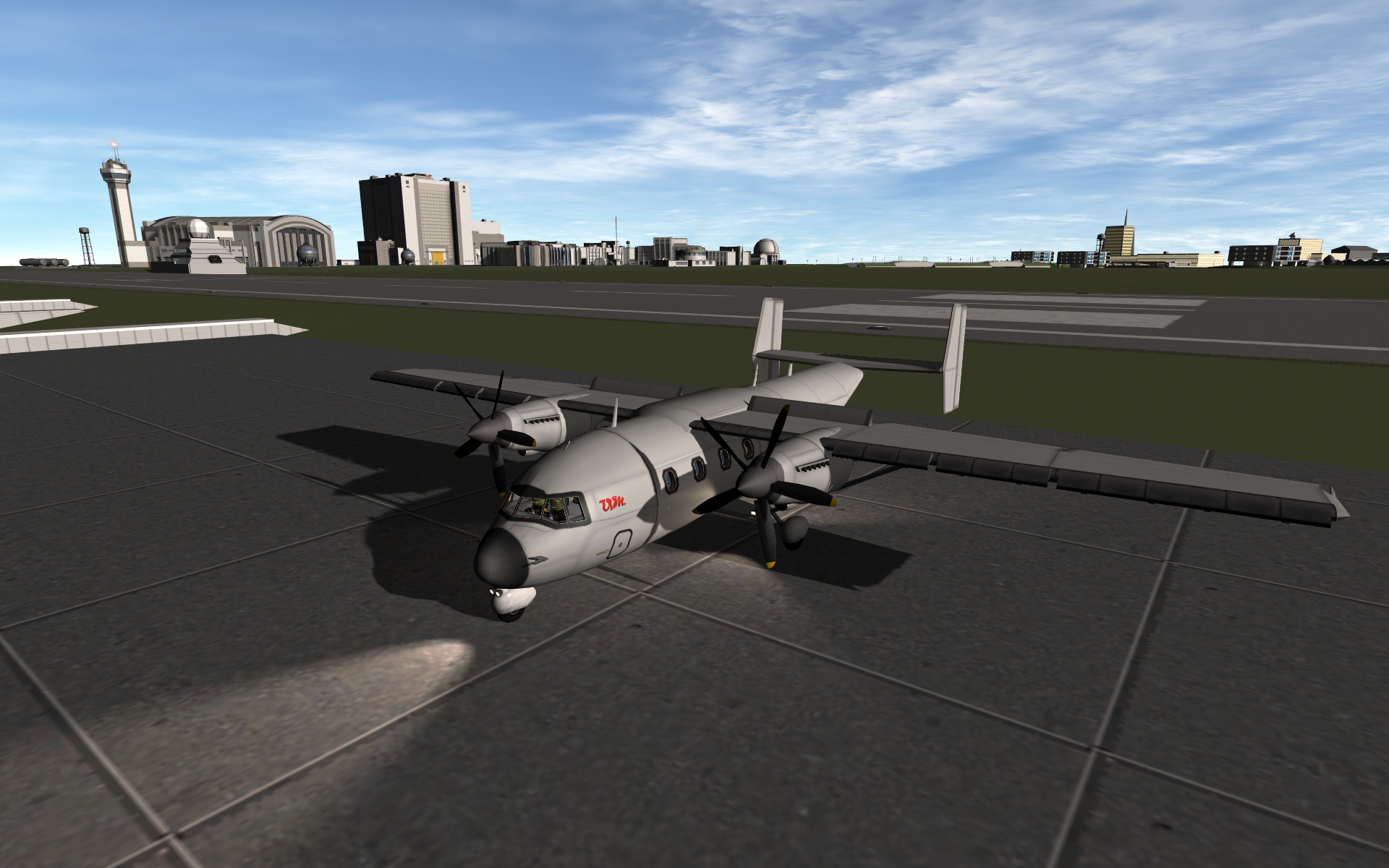 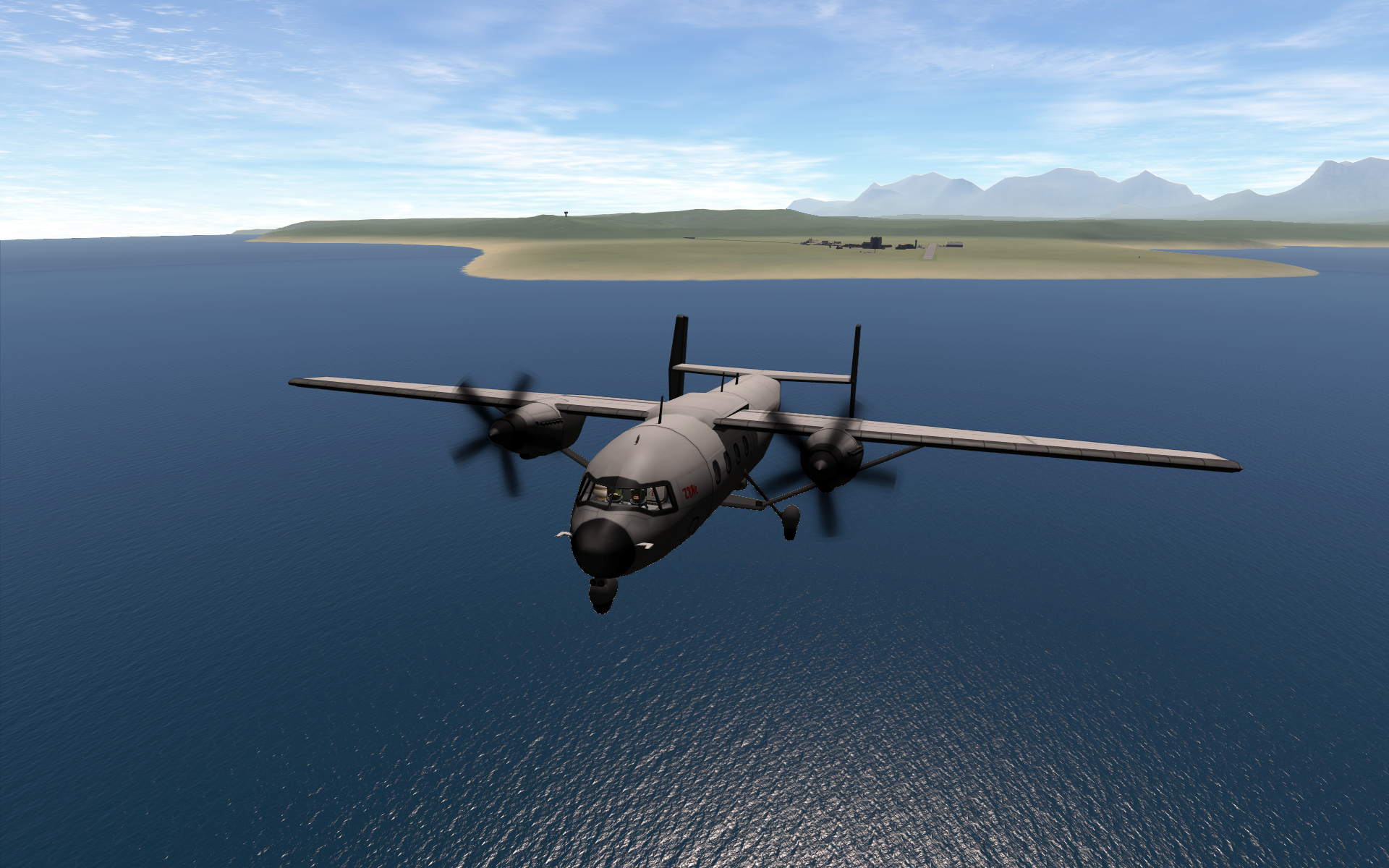 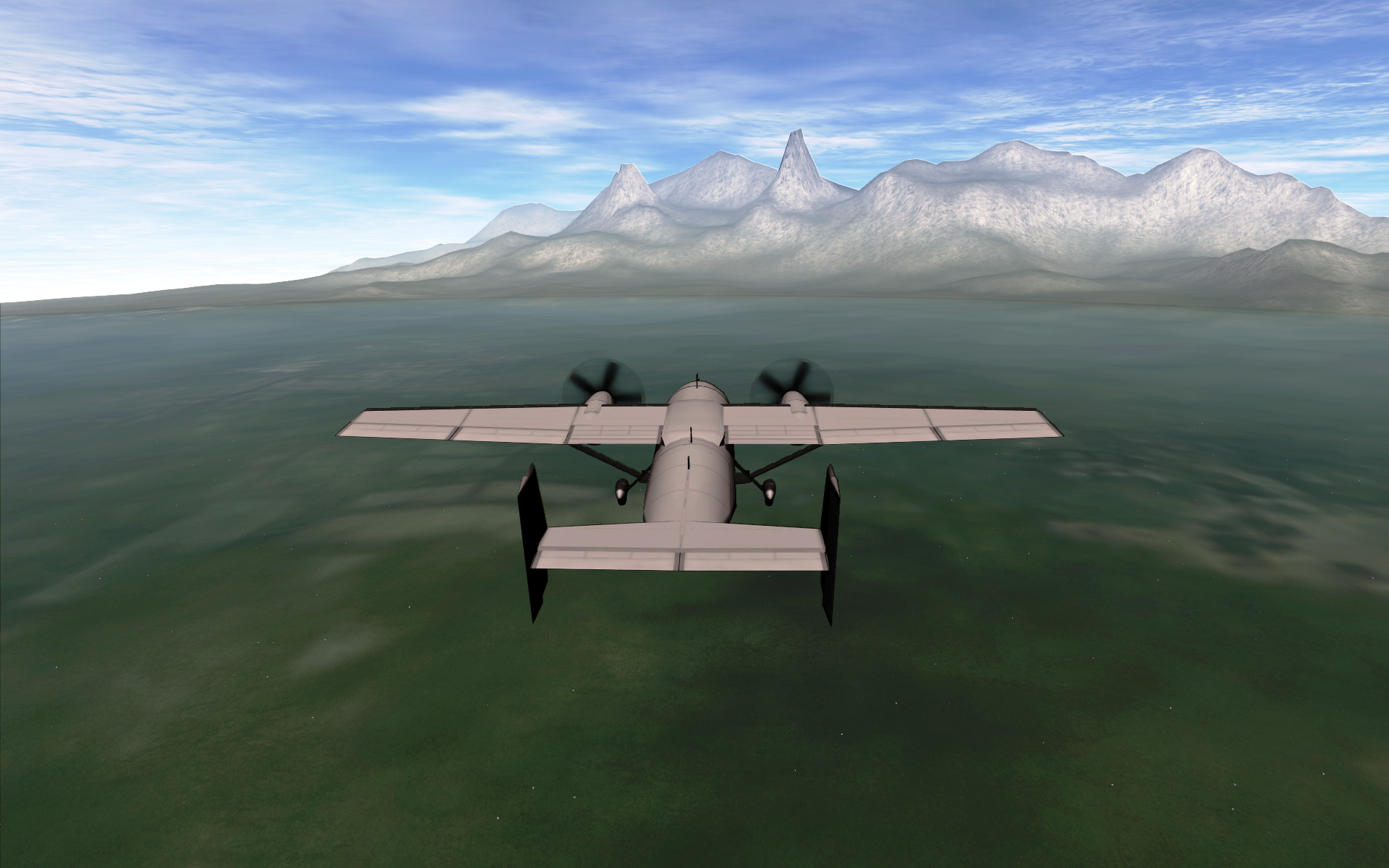 The Antonov An-38 is a stretched and upgraded version of Antonov’s earlier An-28. It is a twin-engined turboprop transport aircraft, designed by the Antonov Design Bureau in Kiev, Ukraine. Production is in Novosibirsk, Russia, but some crucial parts are also made in Ukraine and Belarus. It first flew in 1994, and received international flight certification in April 2000. A total of 11 were built and one remains in airline service as of February 2018.

When you need to deliver cucumber seedlings or a ton of fertilizer to your country house either across the continent or across the ocean, you do not need a huge air freightliner - it’s quite enough to take advantage of the small utility cargo aircraft from UVM Corporation. This model is a little bigger than previous An-28 and is a more passenger variant. Just as IRL.

We have cleaned the dust in the cabin, checked the pressure in the chassis and wiped the windows as for pre-sale preparations. Have a nice flight!

Some actions are automated for you sake:

IMPORTANT: U need a tweakscale for Airplane Plus as a must. Third party small mod for AP to be tweakscaleable https://forum.kerbalspaceprogram.com/index.php?/topic/140262-122-airplane-plus-r140-c-5-galaxy-cockpit-125-and-0625-afterburners-vtol-propeller-march-30-2017/&do=findComment&comment=3051029
.
Direct link to dropbox: https://www.dropbox.com/sh/g45l0djvbmypl3e/AABZ033reYyTd_6xV17txTR3a?dl=0

A mod aircraft called Antonov An-38 Utility Aircraft. Built with 97 of the finest parts, its root part is airbuscockpit. 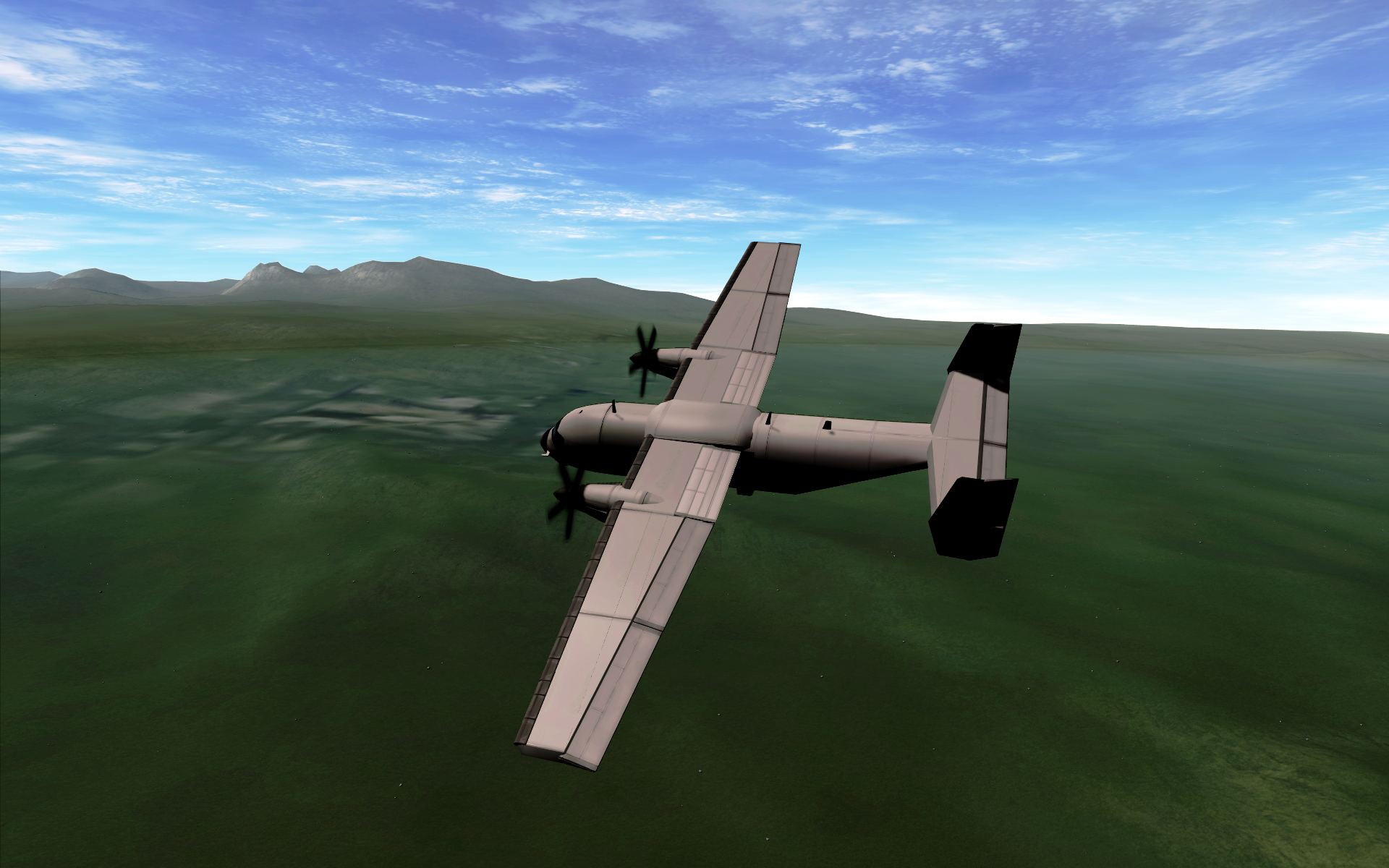 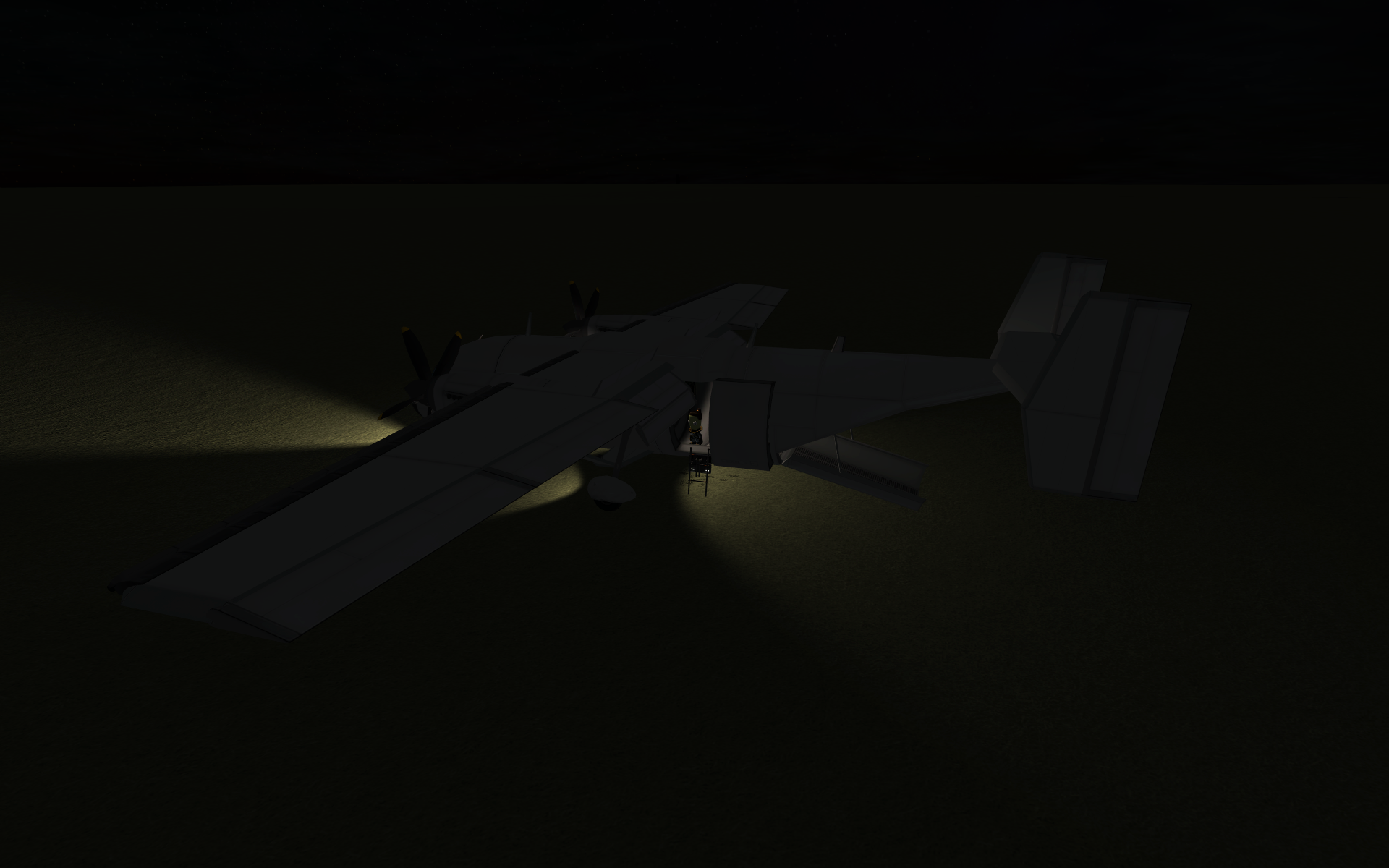 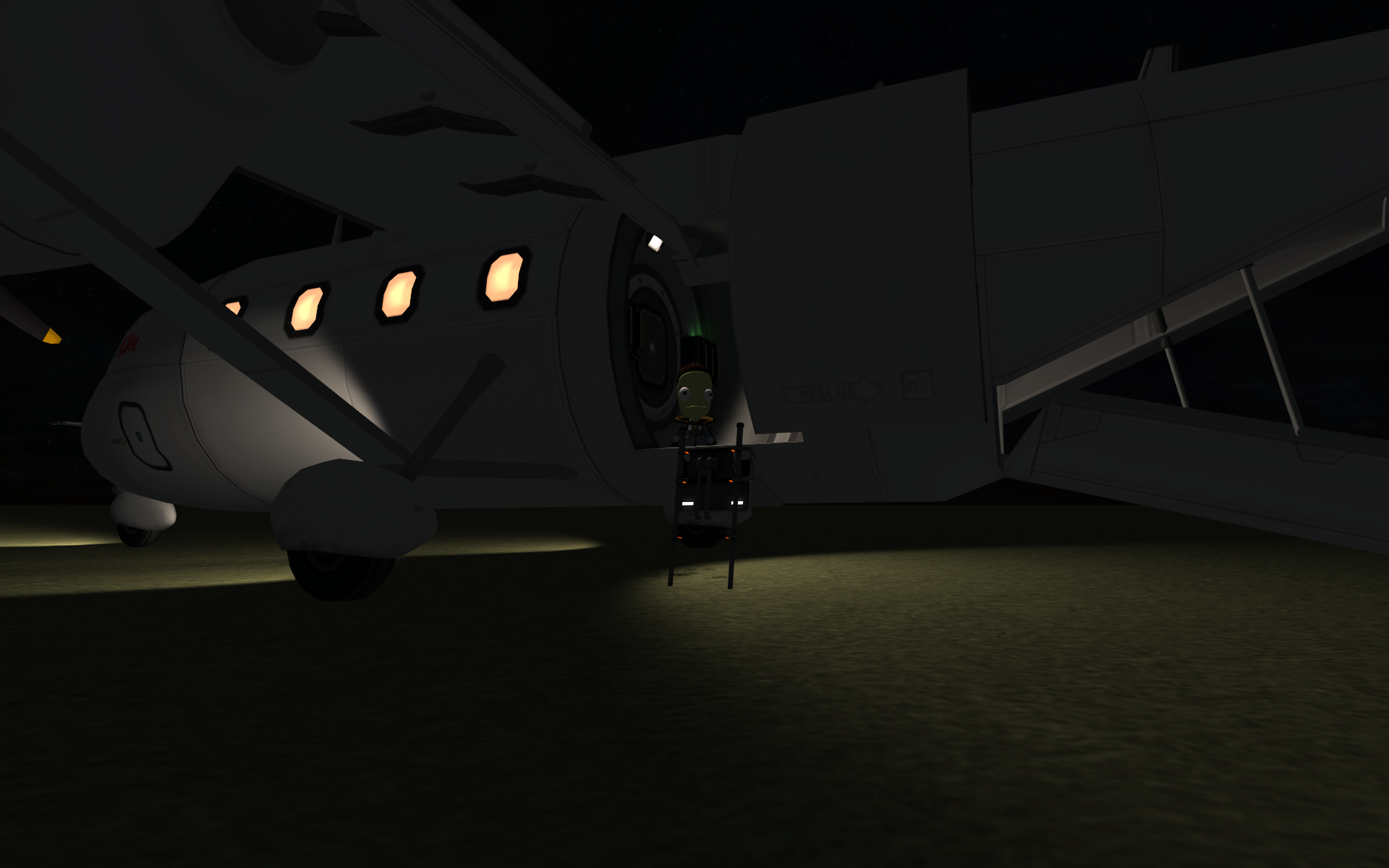 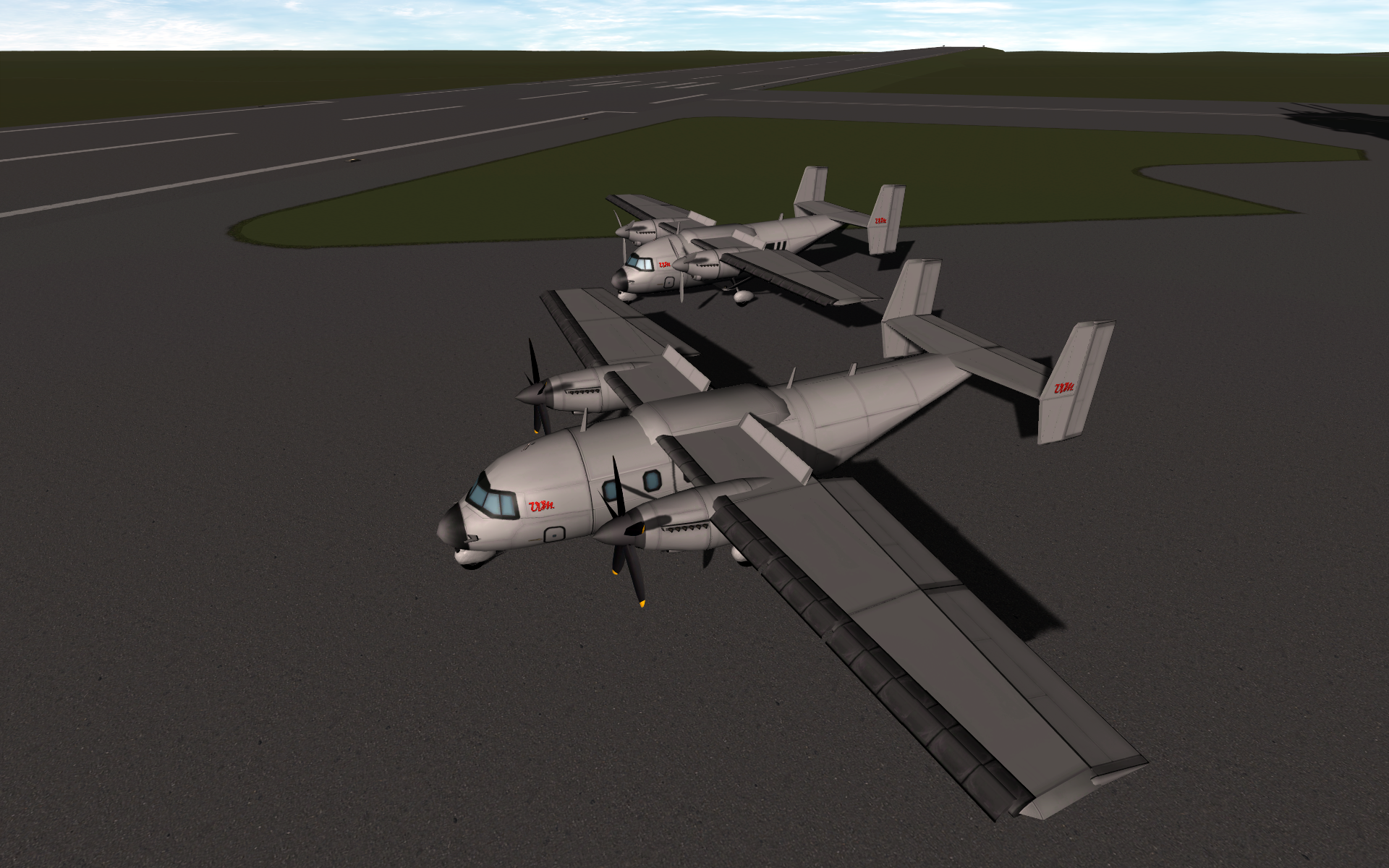 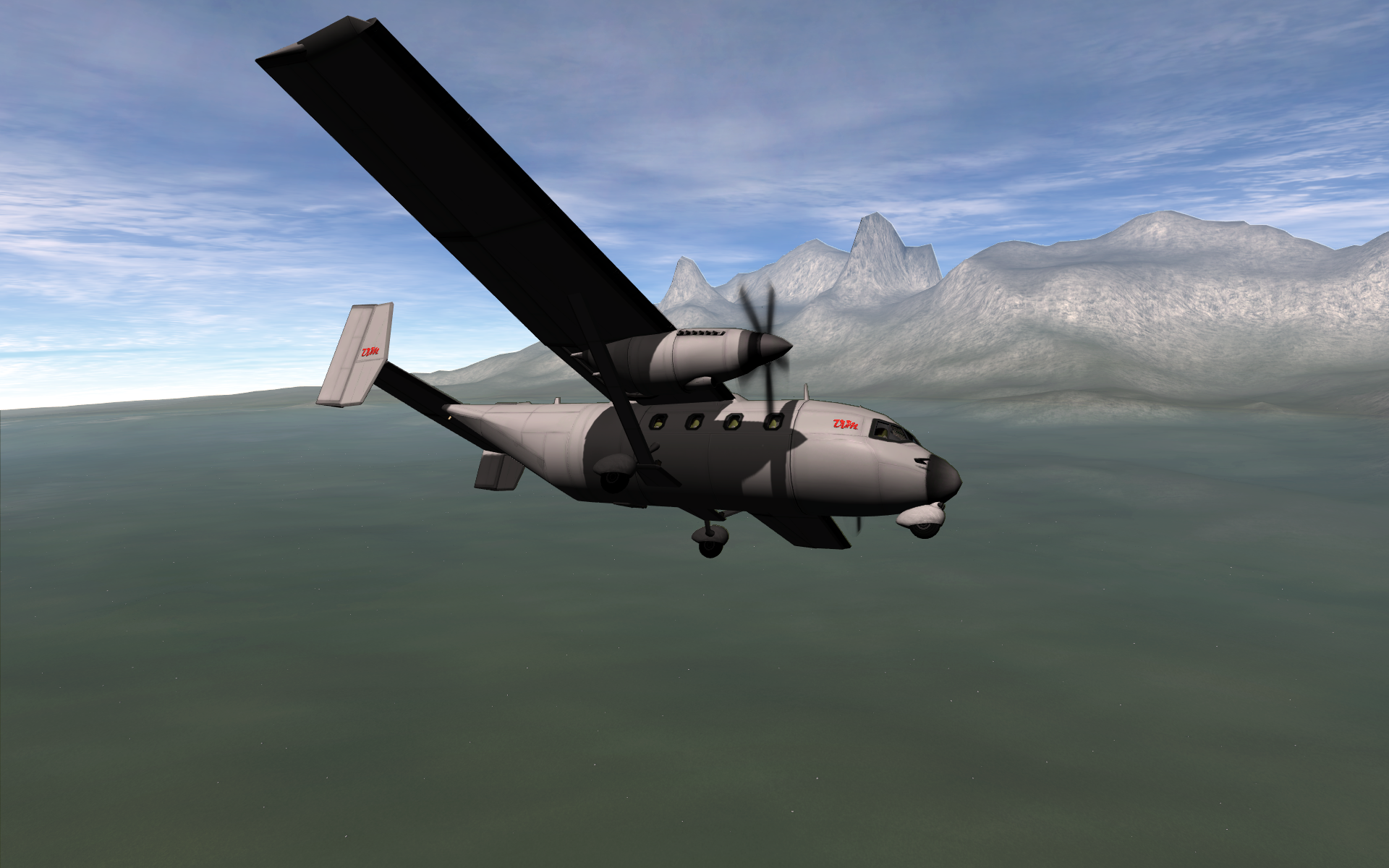 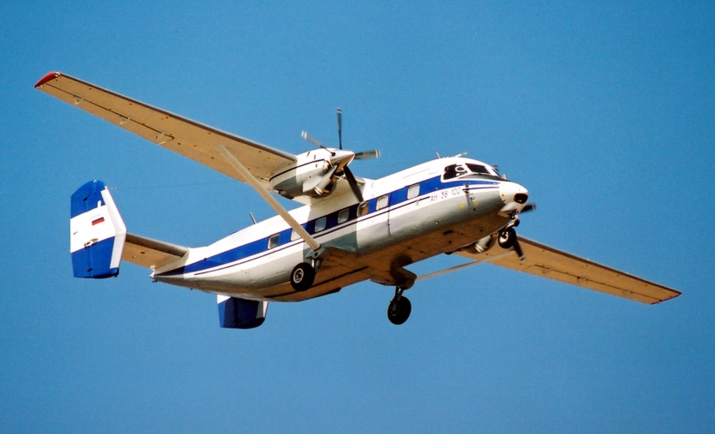