try not to crash it
Note: this was made in KSP v1.3.1 - It may not function as intended in KSP 1.11.2
download ckan meta-file
This craft has been added to your downloads queue. Use the KX Mod to fetch it when you are next in KSP. Enable deferred downloads to make this the default way to download.
Download craft with the KerbalX Mod
how to install
re-download

Or find other craft;
- made by UVM_corp
- that use the same mods | that are compatable | with similar mods
- that have a similar part count 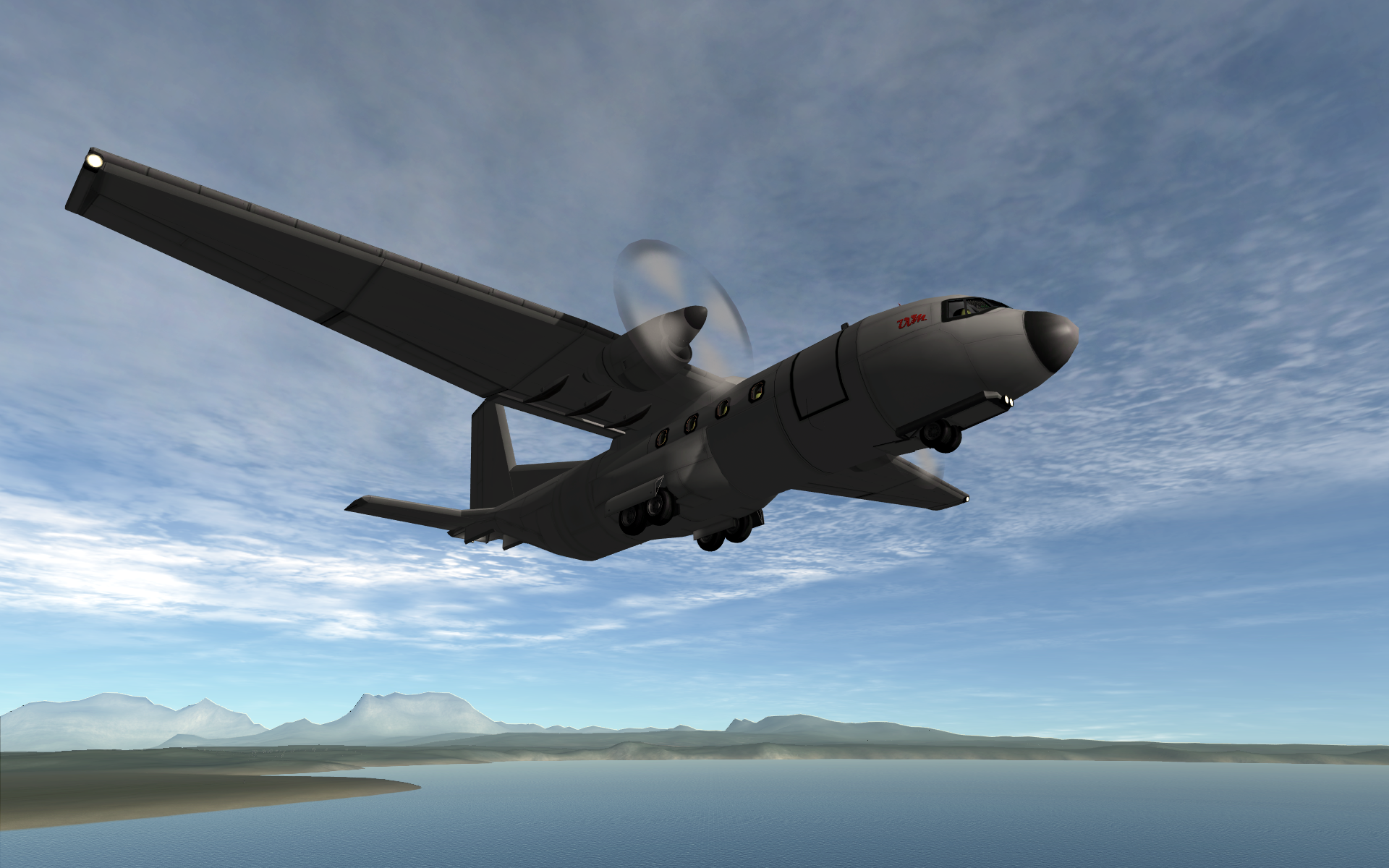 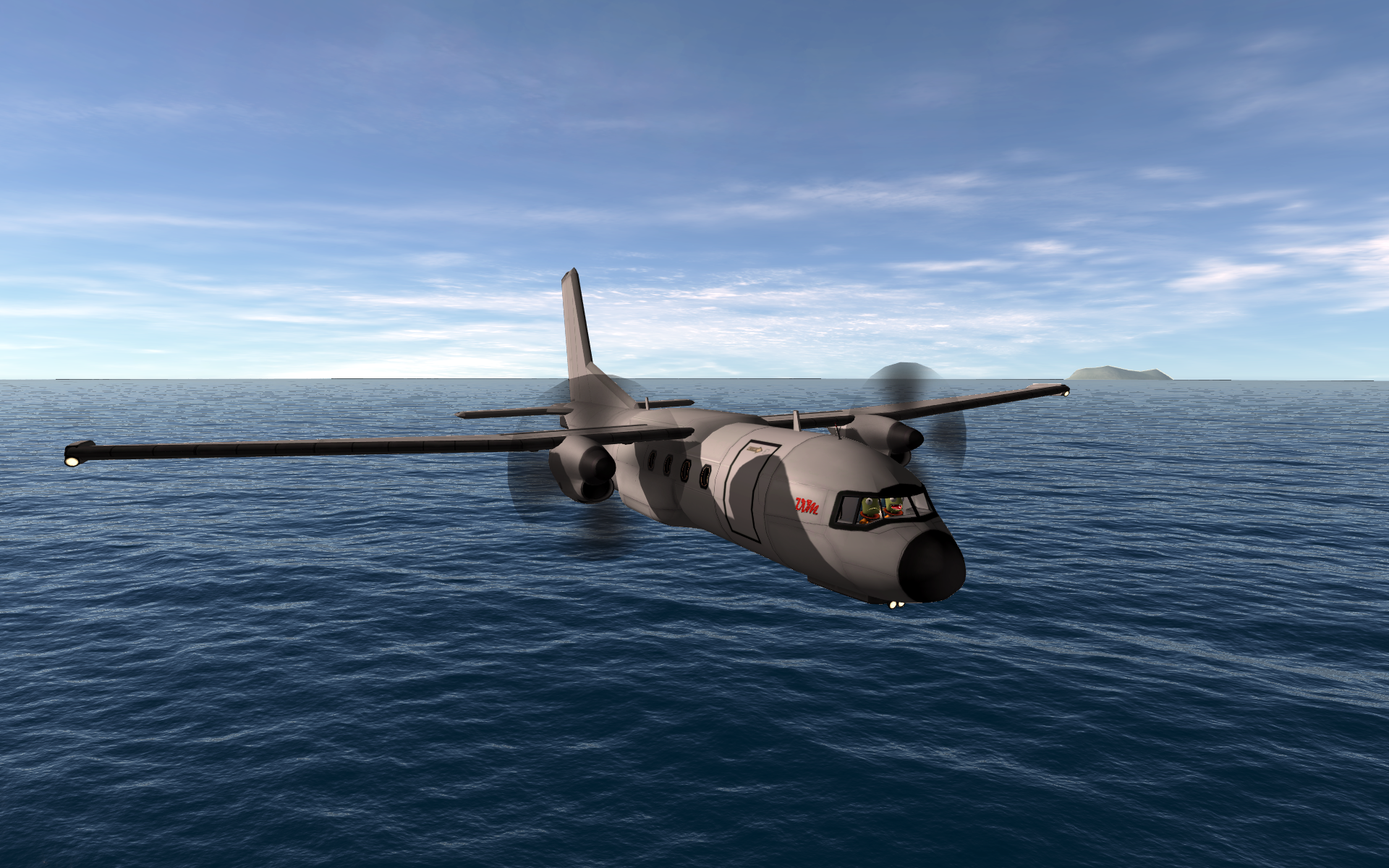 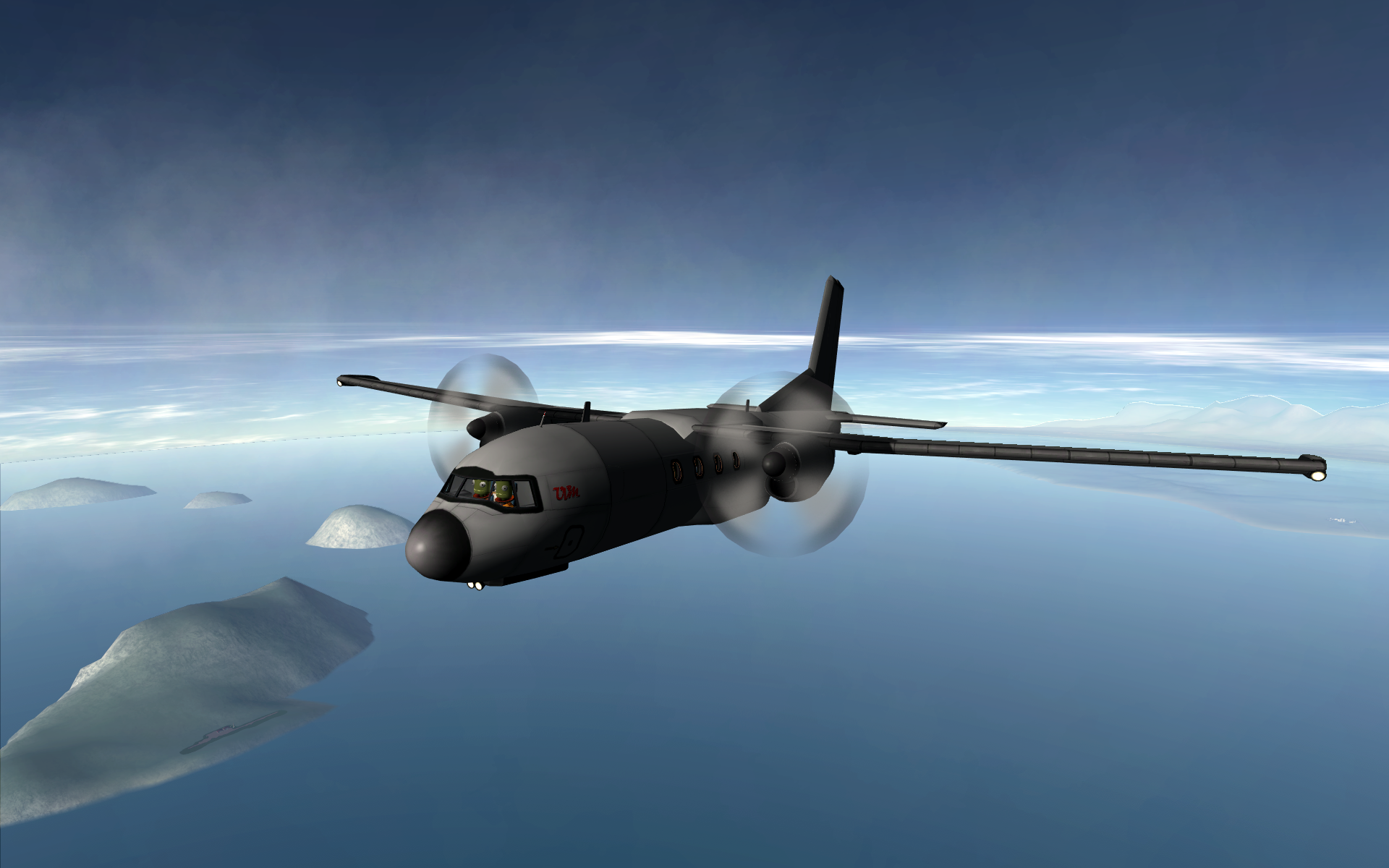 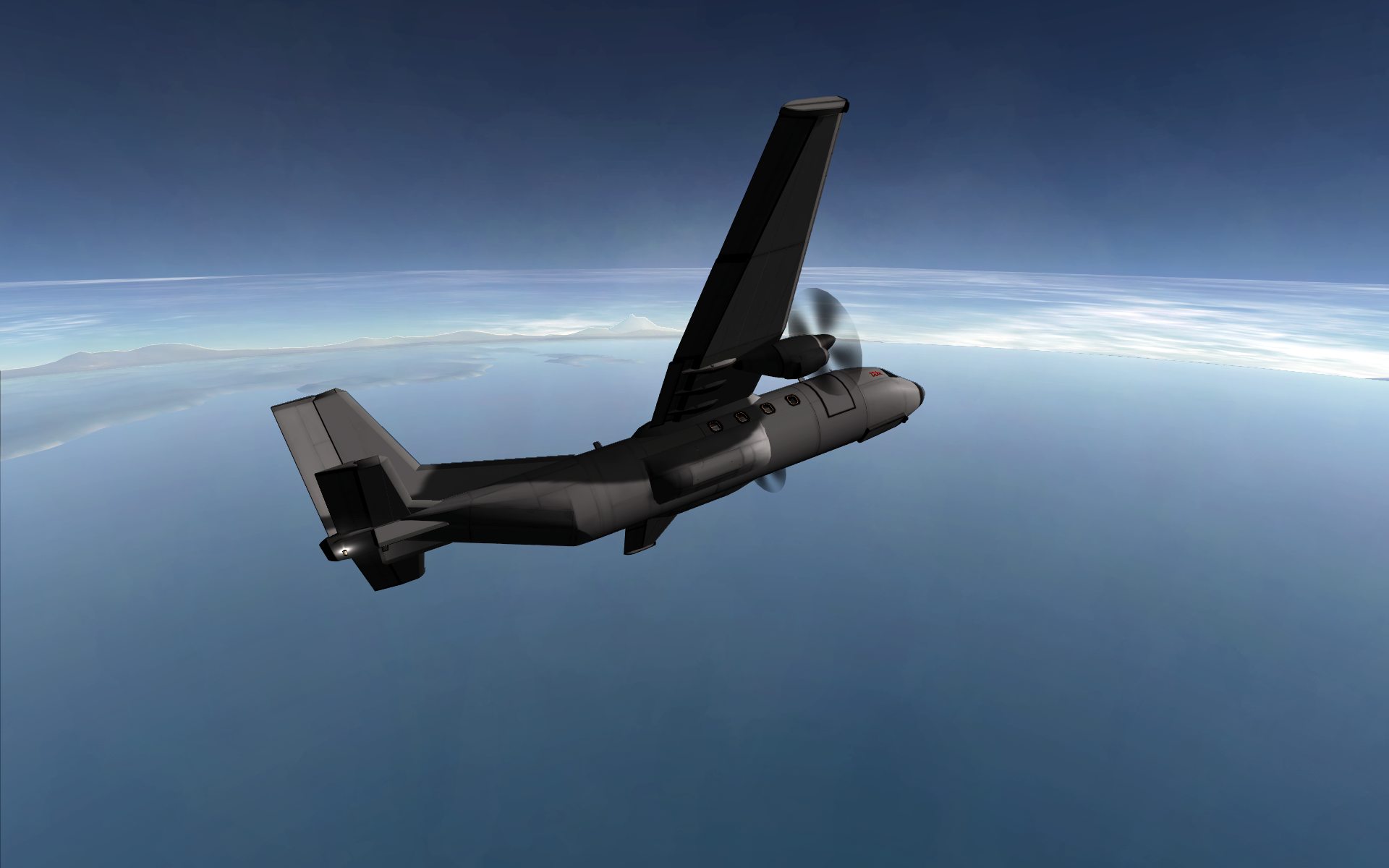 The CASA/IPTN CN-235 is a medium-range twin-engined transport aircraft that was jointly developed by Construcciones Aeronáuticas SA (CASA) of Spain and Indonesian manufacturer IPTN, as a regional airliner and military transport. Its primary military roles include maritime patrol, surveillance, and air transport. Its largest user is Turkey, which has 59 aircraft.

As usually we have cleaned the dust in the cabin, checked the pressure in the chassis and wiped the windows as for pre-sale preparations. Have a nice flight!

Some actions are automated for you sake:

IMPORTANT: U do need a tweakscale for Airplane Plus also. Direct download link to dropbox: https://www.dropbox.com/sh/g45l0djvbmypl3e/AABZ033reYyTd_6xV17txTR3a?dl=0&preview=AirplanesPlusTweakscale.zip 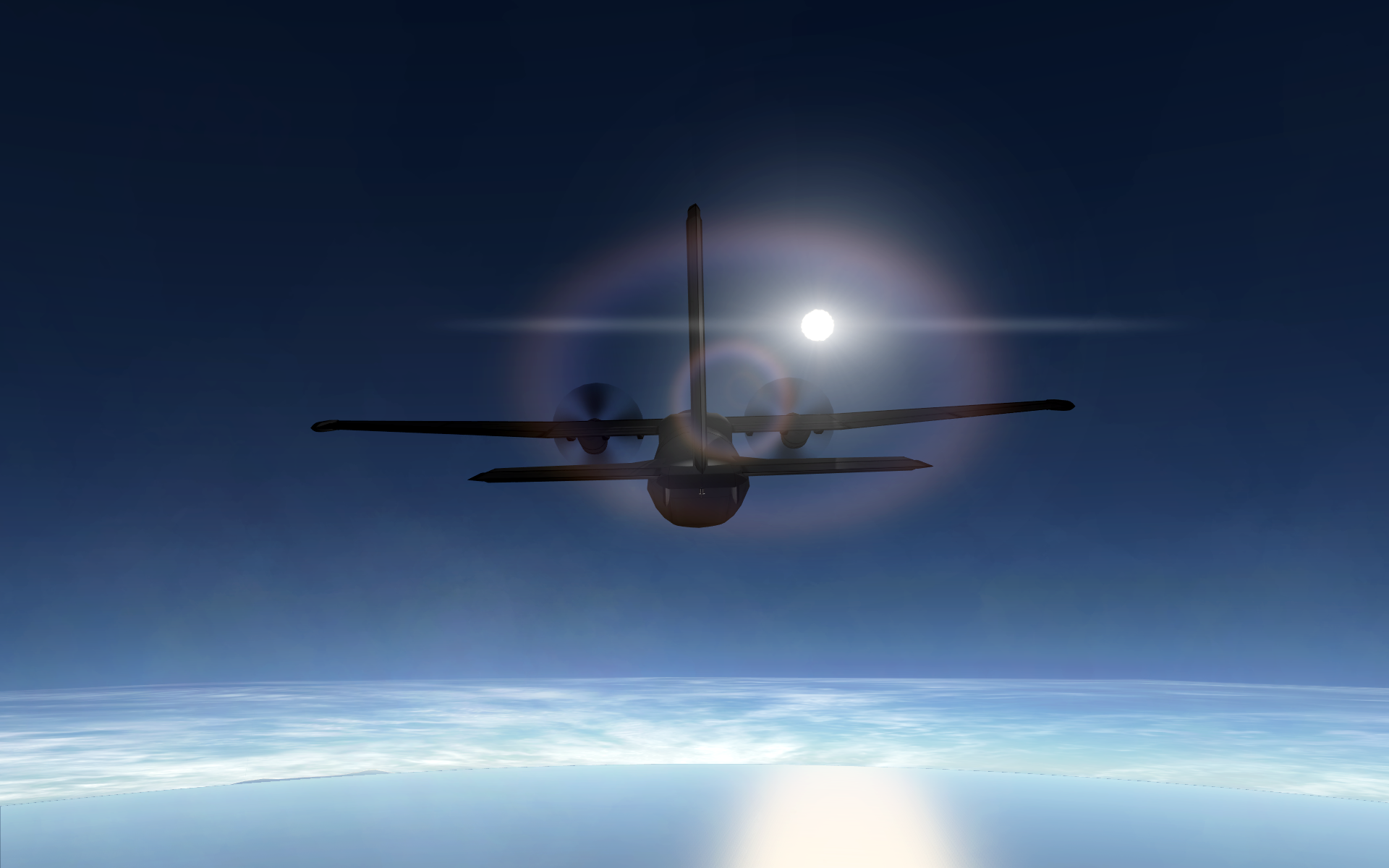 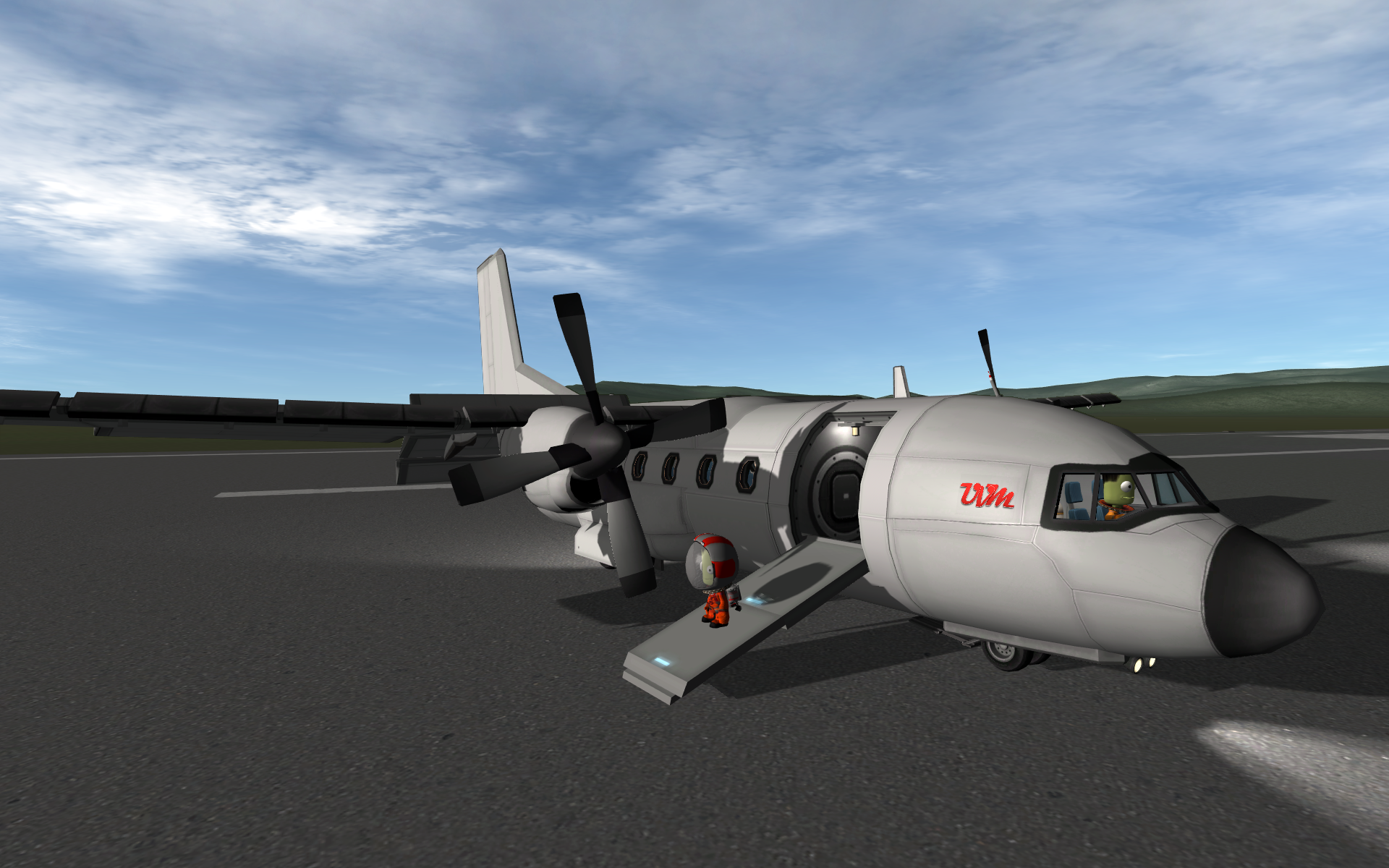 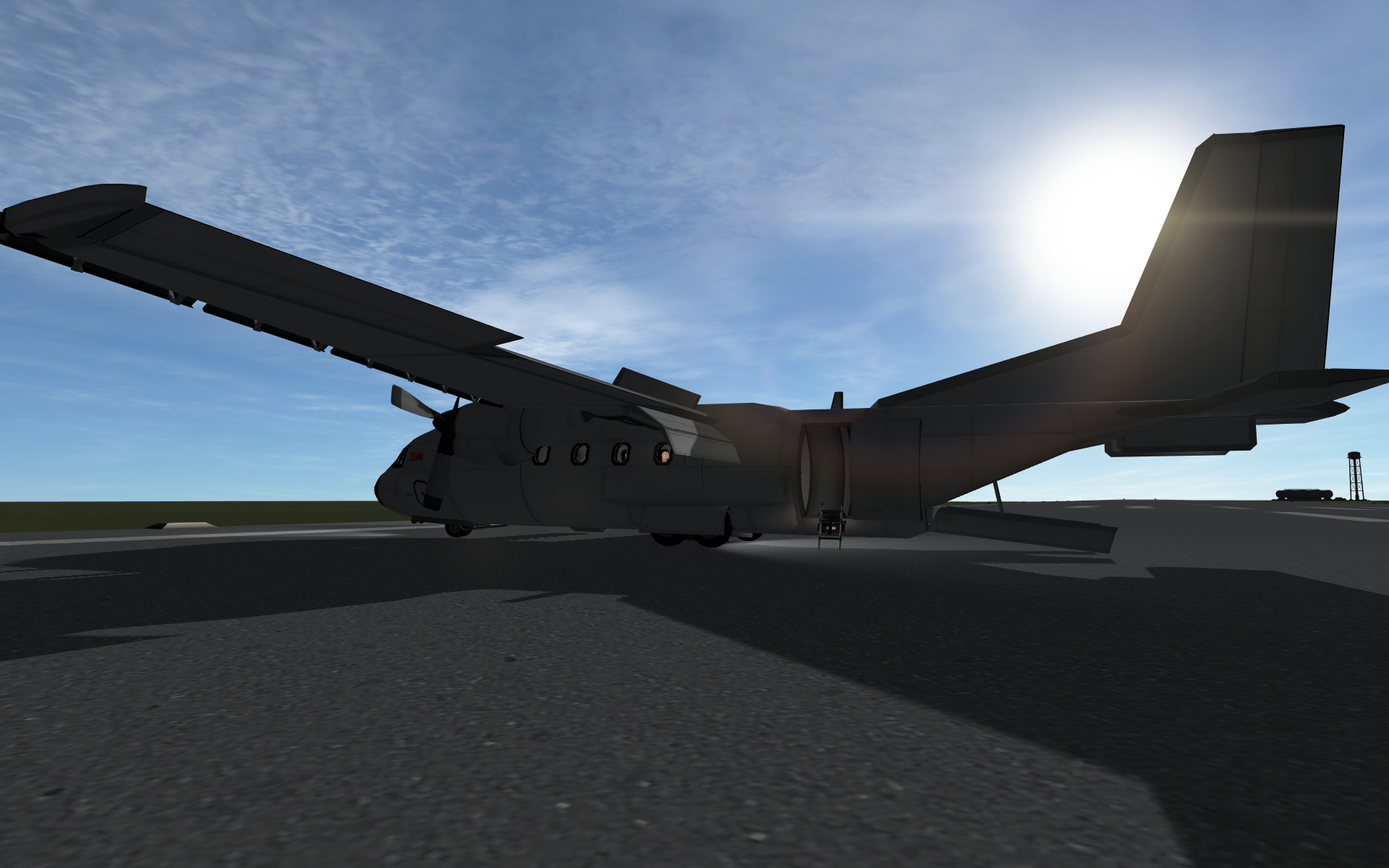 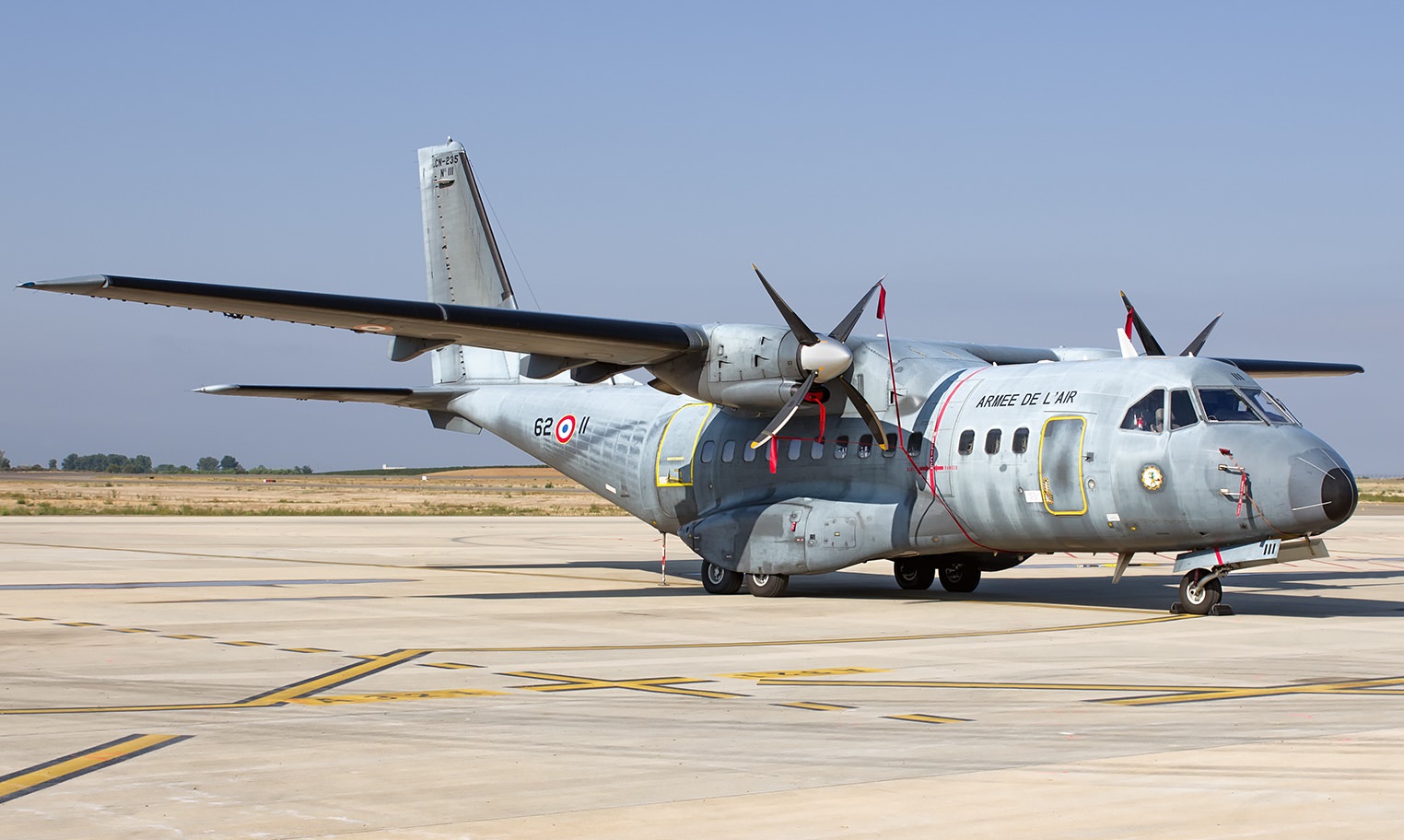 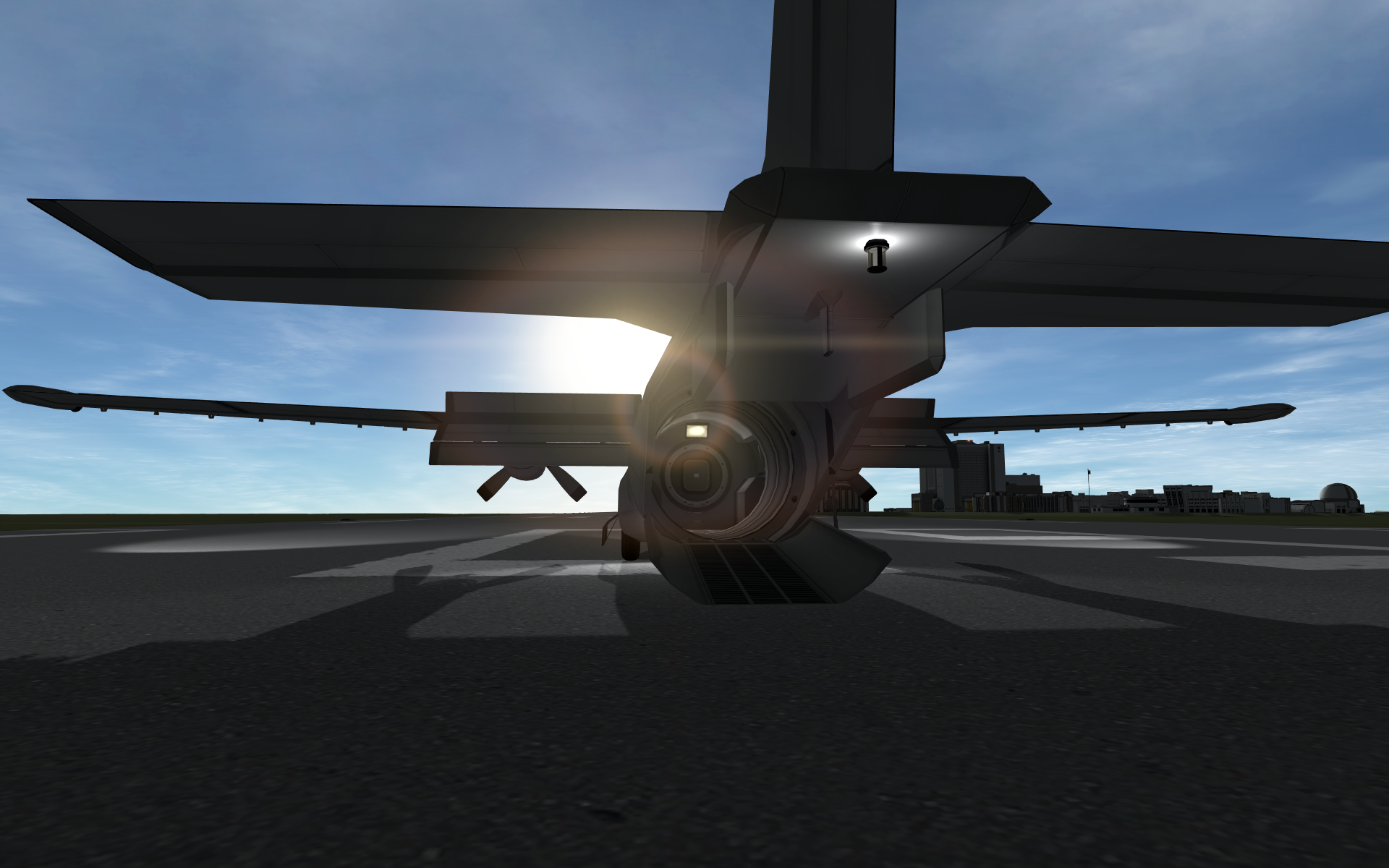 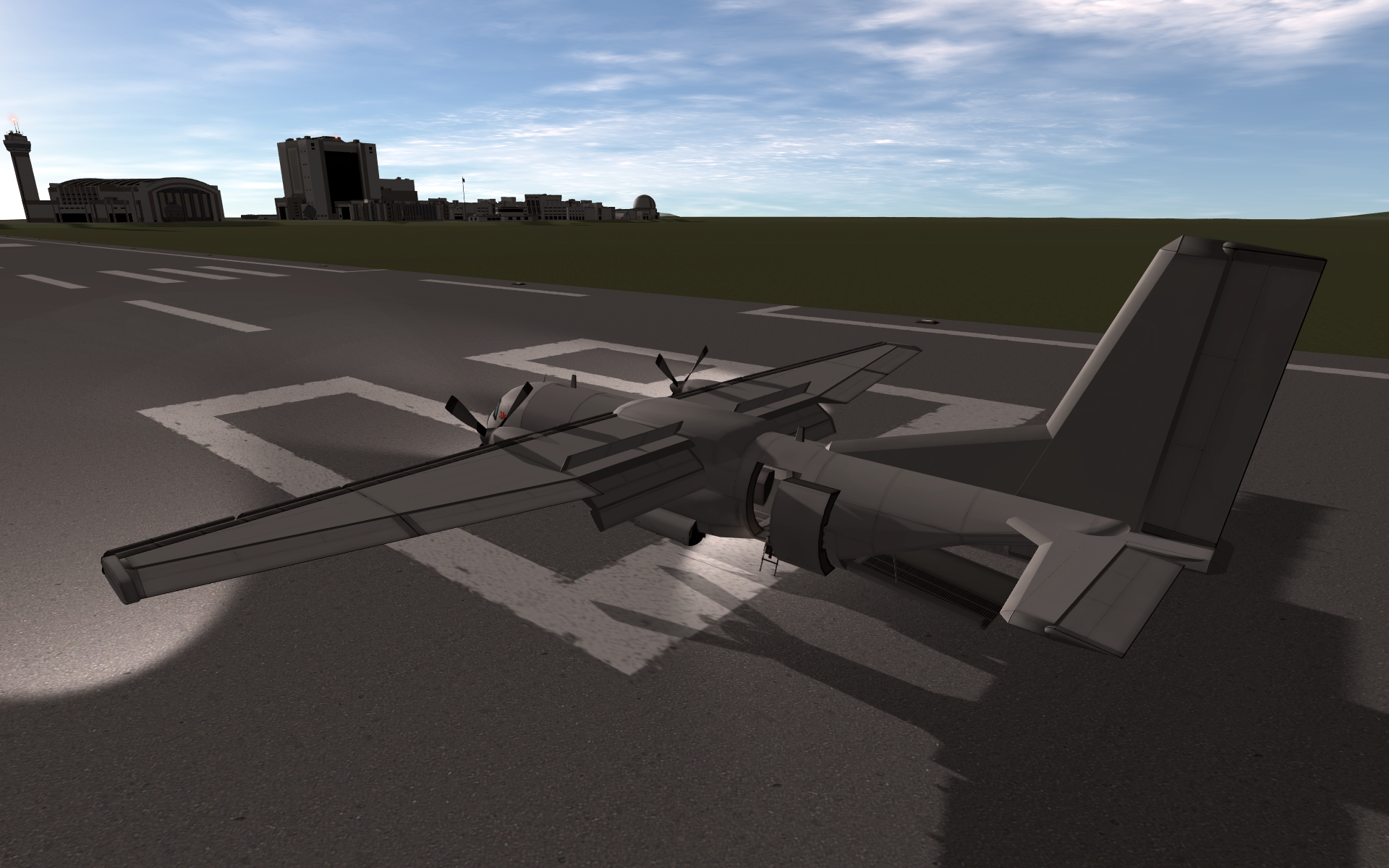