Or find other craft;
- made by TimosUniverse
- that are also pure stock
- that have a similar part count 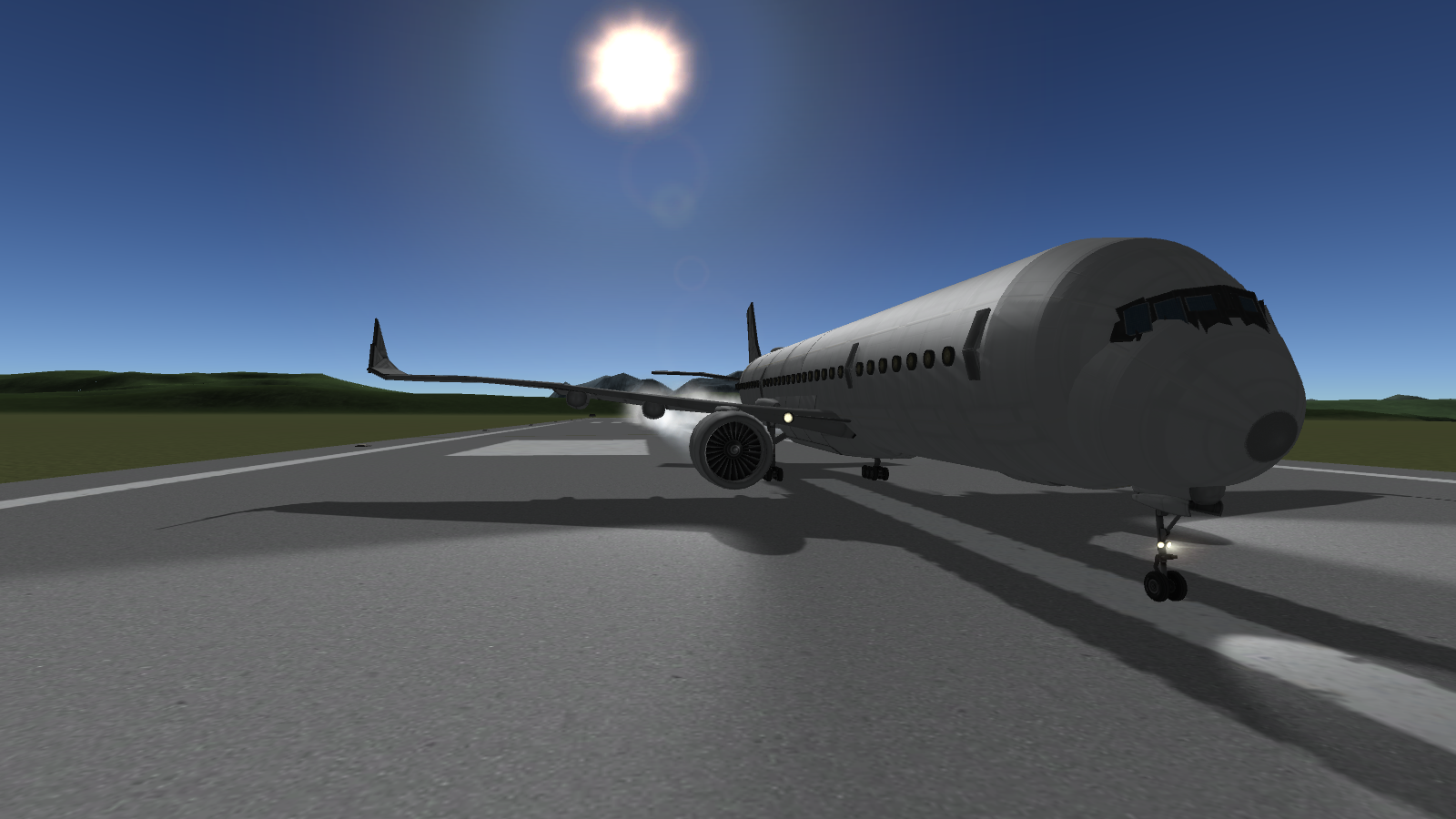 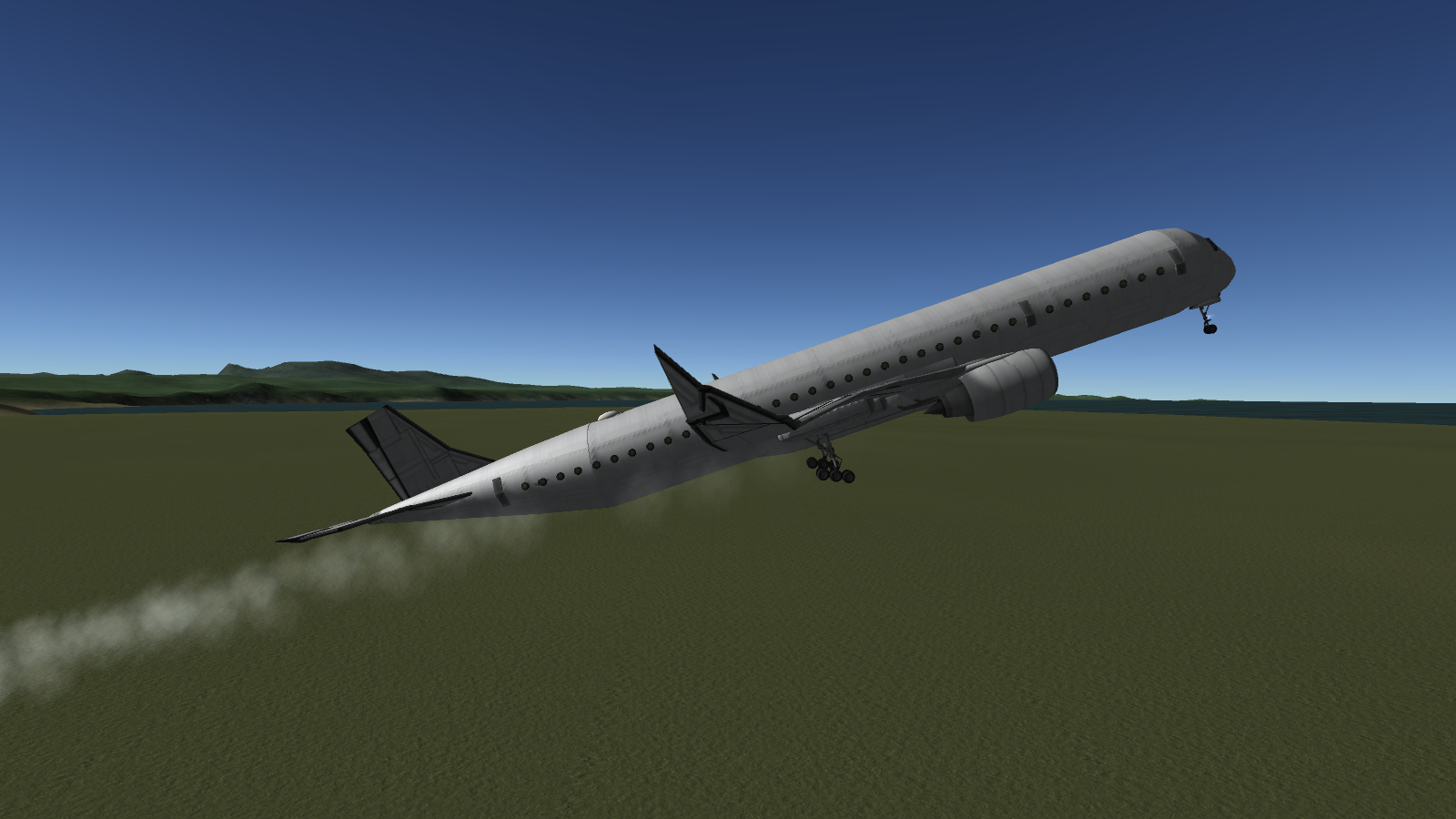 a few tips:
rotate at between 60-80M/S
land at about 80M/S
don’t open the doors because they are actually parachutes 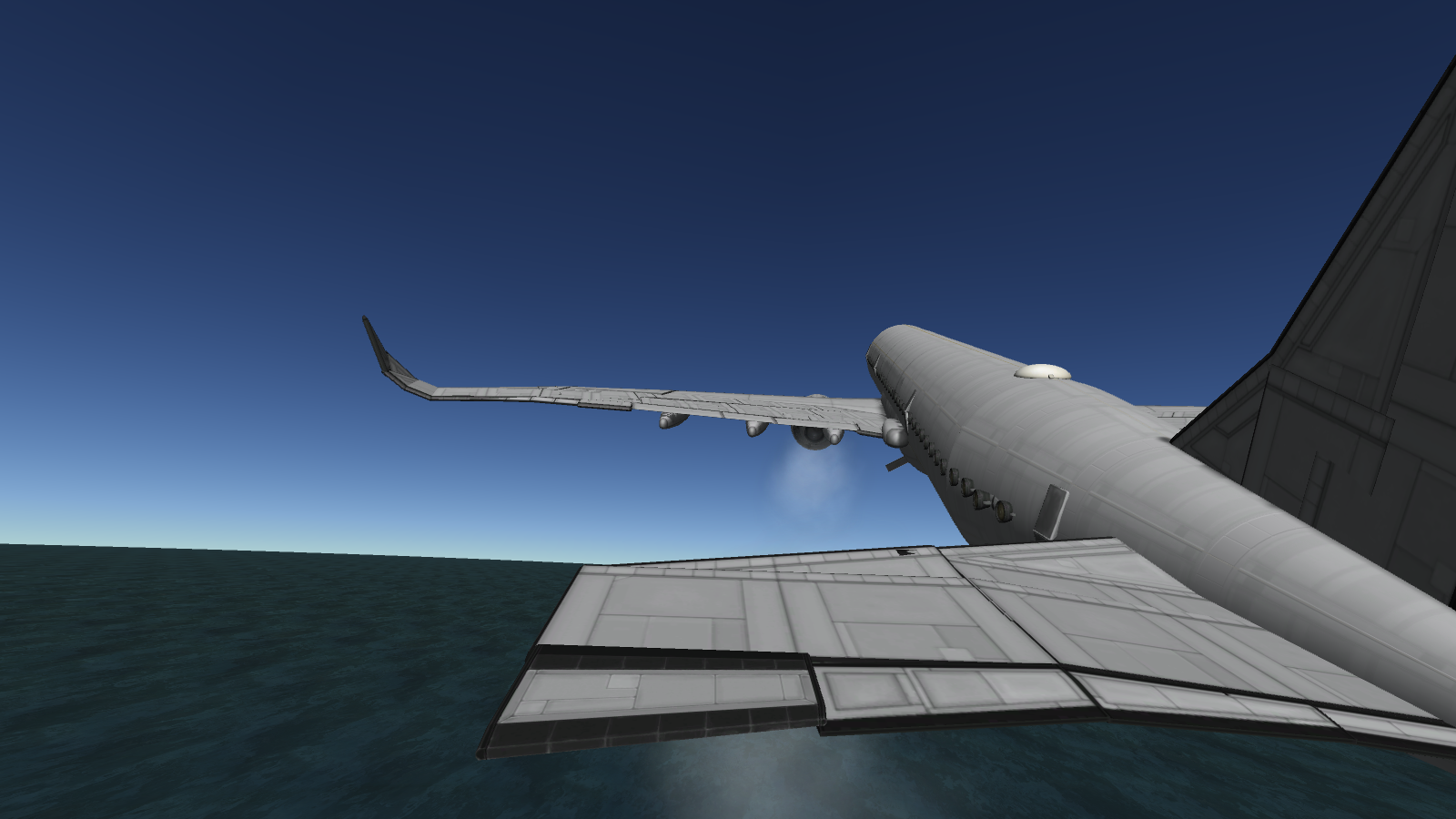 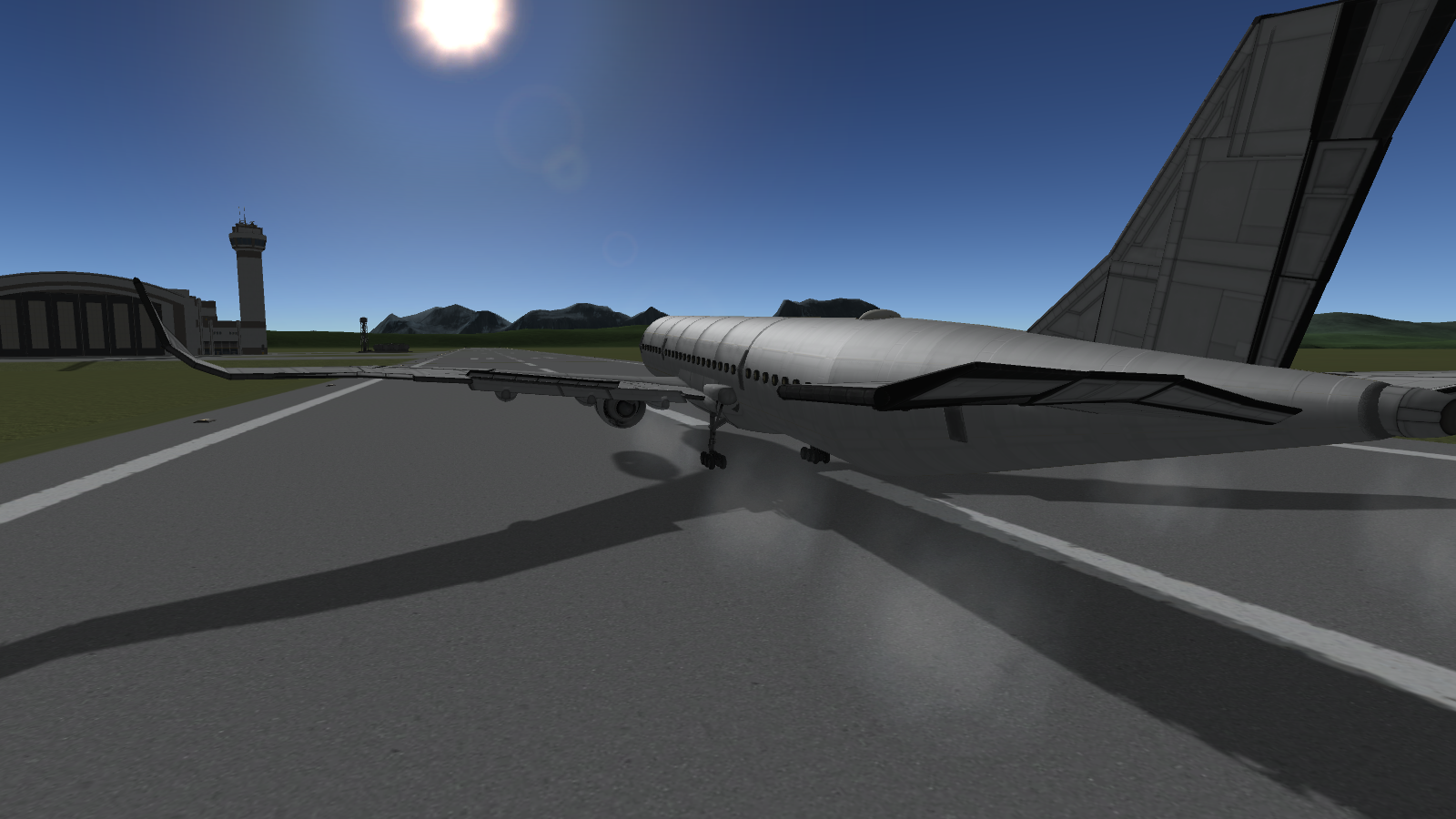 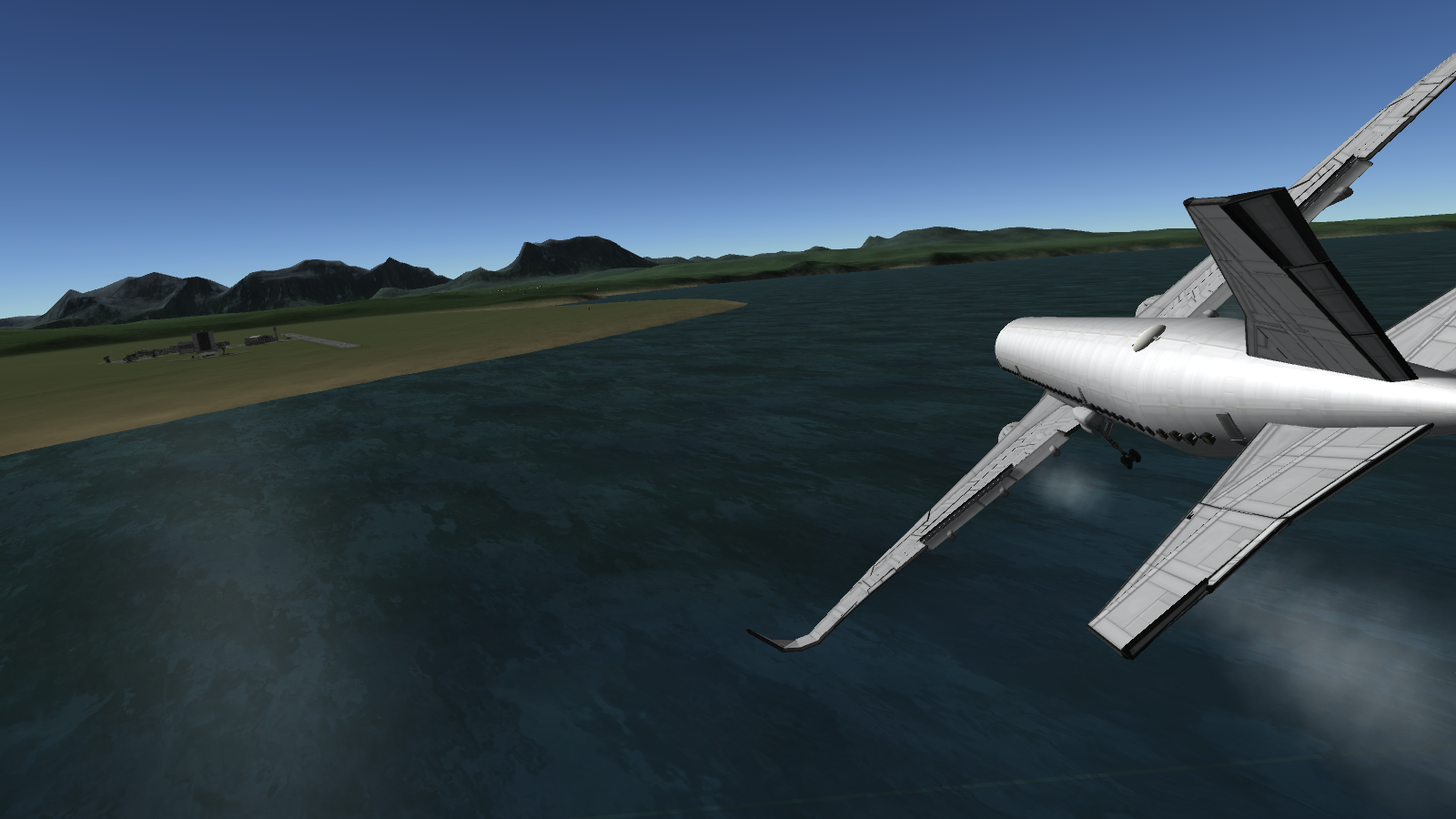 some history about the A350

The Airbus A350 XWB is a family of long-range, wide-body airliners developed by European Airbus. Originally launched in 2004 as an A330 development with composite wings and new engines, it was redesigned in 2006 as the XWB (eXtra Wide Body) new design, powered by Rolls-Royce Trent XWB turbofans. The prototype first flew on 14 June 2013 from Toulouse in France. Type certification from the EASA was received in September 2014 and certification from the FAA two months later. On 15 January 2015, the initial A350-900 entered service with its launch operator Qatar Airways; the longer A350-1000 did so on 24 February 2018 with the same airline. 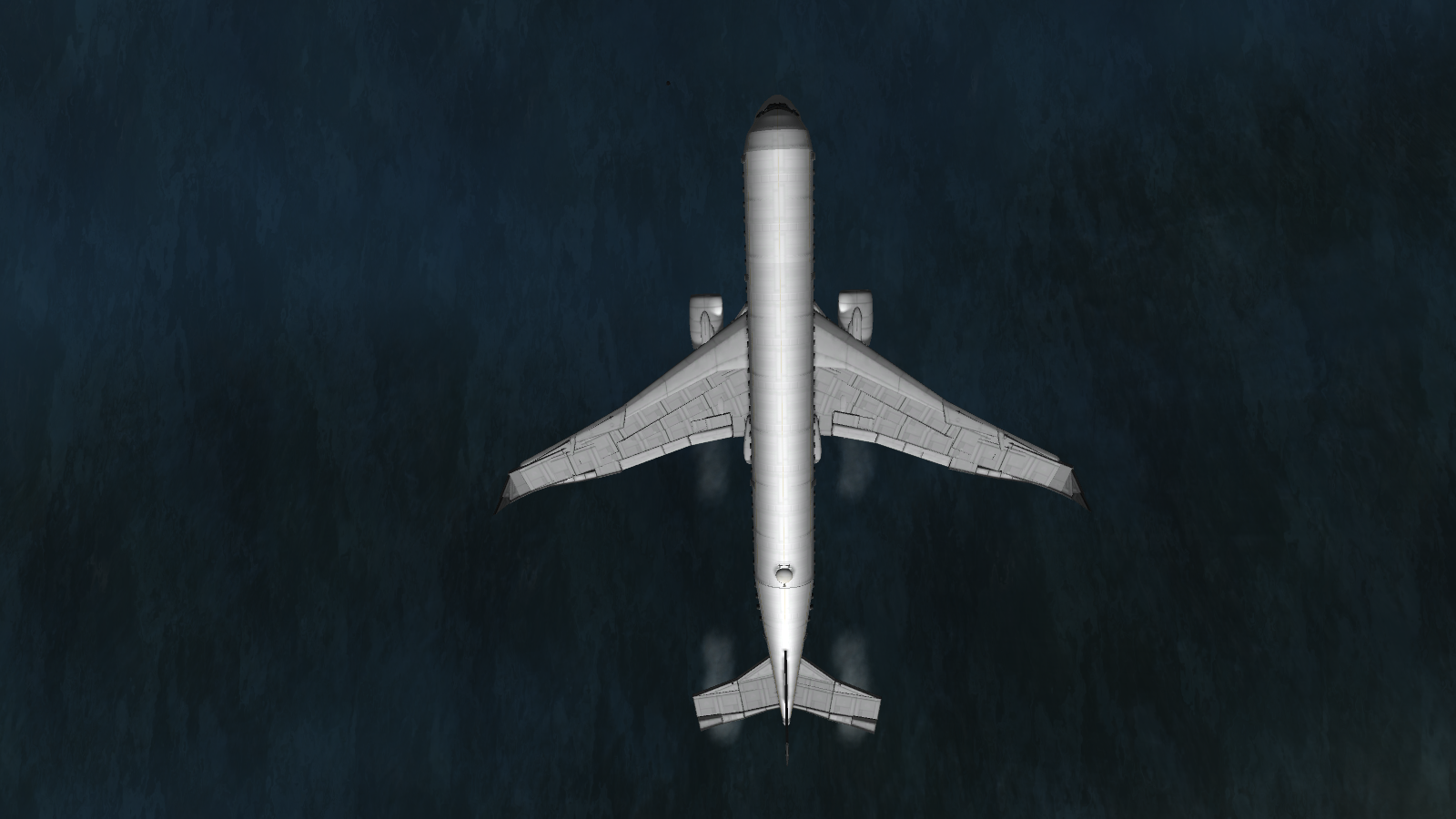