try not to crash it
Note: this was made in KSP v1.5.1 - It may not function as intended in KSP 1.10.1
This craft has been added to your downloads queue. Use the KX Mod to fetch it when you are next in KSP. Enable deferred downloads to make this the default way to download.
Download craft with the KerbalX Mod
how to install
re-download

Or find other craft;
- made by Thor_Wotansen
- that are also pure stock
- that have a similar part count 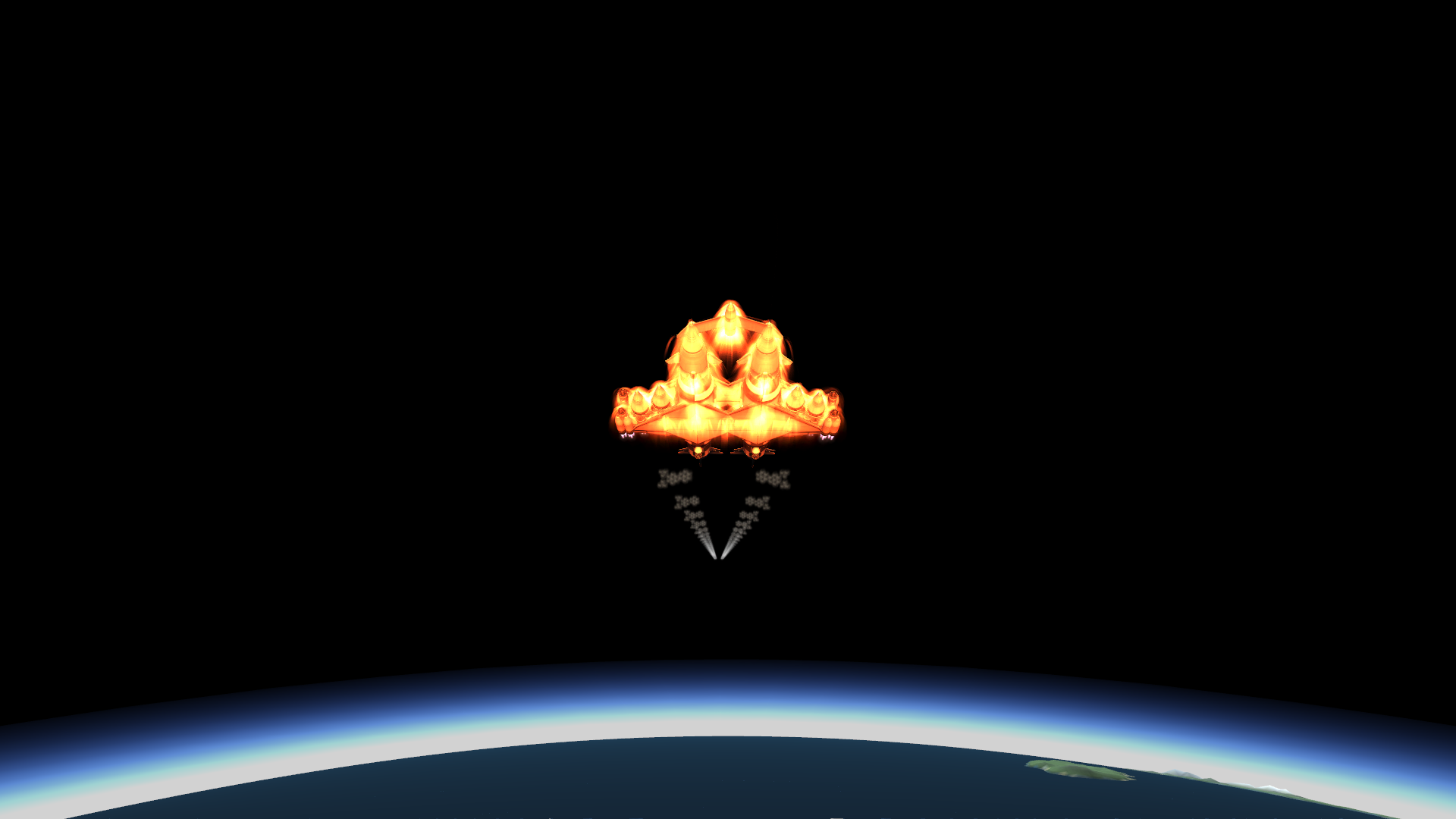 The Borr² refueling SSTO is the continuation of the original Borr spaceplane, but now making use of the 5m tanks in the Making History expansion. With two of the longest 5m tanks as payload tanks, it has a maximum payload mass of 512t and a takeoff weight of 1269.14t. Since the runway is a little short, the Borr² comes with two supplementary vectors for slightly less sketchyness off the end of the runway. It is entirely possible to take off without them, but the landing gear tend to get a workout that way. The Borr² is fully capable of reaching orbit without tapping into the payload tanks* although it is recommended that operators not entirely drain the payload tanks once in orbit. Like it’s predecessor, the Borr² comes with the ability to fly either autonomously or at the hands of a pilot. Even non-pilot kerbals can fly it! Warranty void if operated by a non-pilot. Terms and conditions apply. Contact your local kraken if problems persist after application.

*achieved in testing with Vector Assist™ takeoff. ▲V after circularization 0m/s. Do not attempt.