try not to crash it
Note: this was made in KSP v1.5.1 - It may not function as intended in KSP 1.8.1
This craft has been added to your downloads queue. Use the KX Mod to fetch it when you are next in KSP. Enable deferred downloads to make this the default way to download.
Download craft with the KerbalX Mod
how to install
re-download

Or find other craft;
- made by SpaceTrashCan
- that are also pure stock
- that have a similar part count
Hangars that contain this craft
The hanger of awesomeness | Special Mission Projects (S.M.P) Starbace147 | Star Wars Crafts | Replicas | space planes 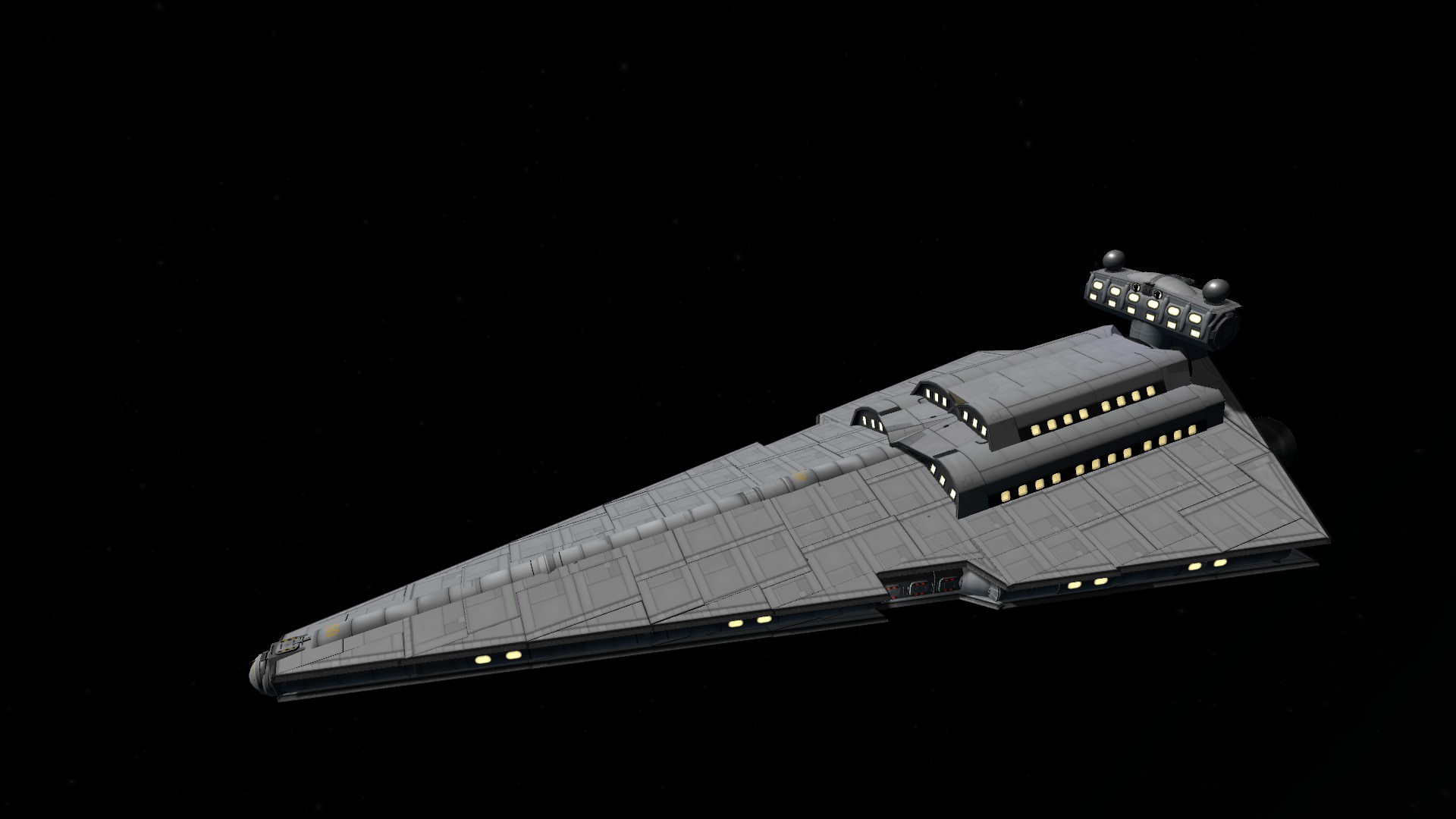 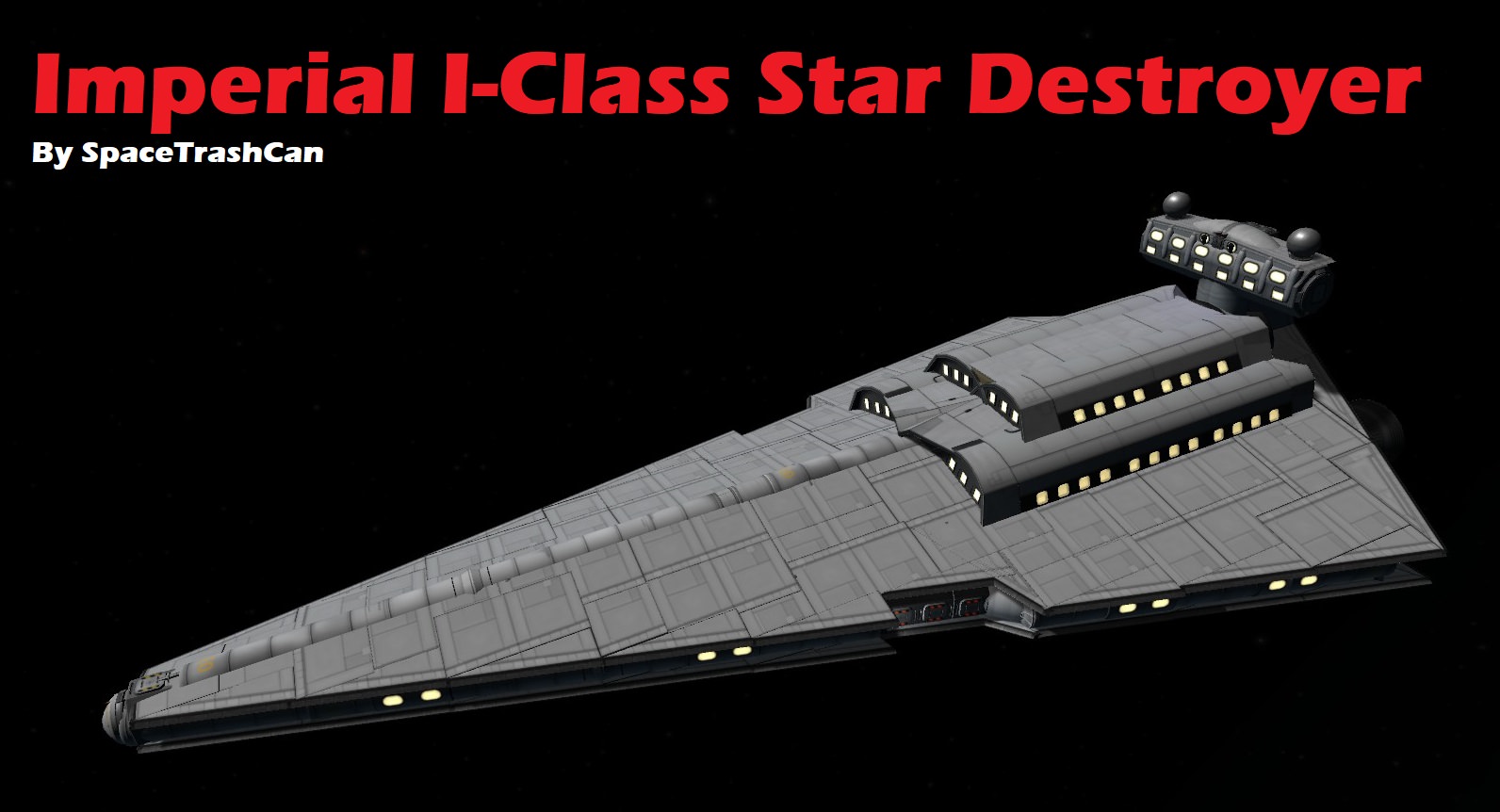 It’s been a solid year, since i uploaded my last stock Star Destroyer and the craft has been rather popular so far. So I decided to do some updated. I ended up redesigning the whole craft big time. So went for a fresh upload. This is the result.

It comes with a Launch System to lift it into orbit.
During Ascent. Keep the craft pointed up until you reach 20km altitude. Then start turning in for your gravity turn!
The launch is tricky. If you’ve never launched something crazy before or your PC doesn’t like it, i would recommend hacking the I.S.D. into orbit. I provided a launch System for everyone, who likes to launch old school ;) 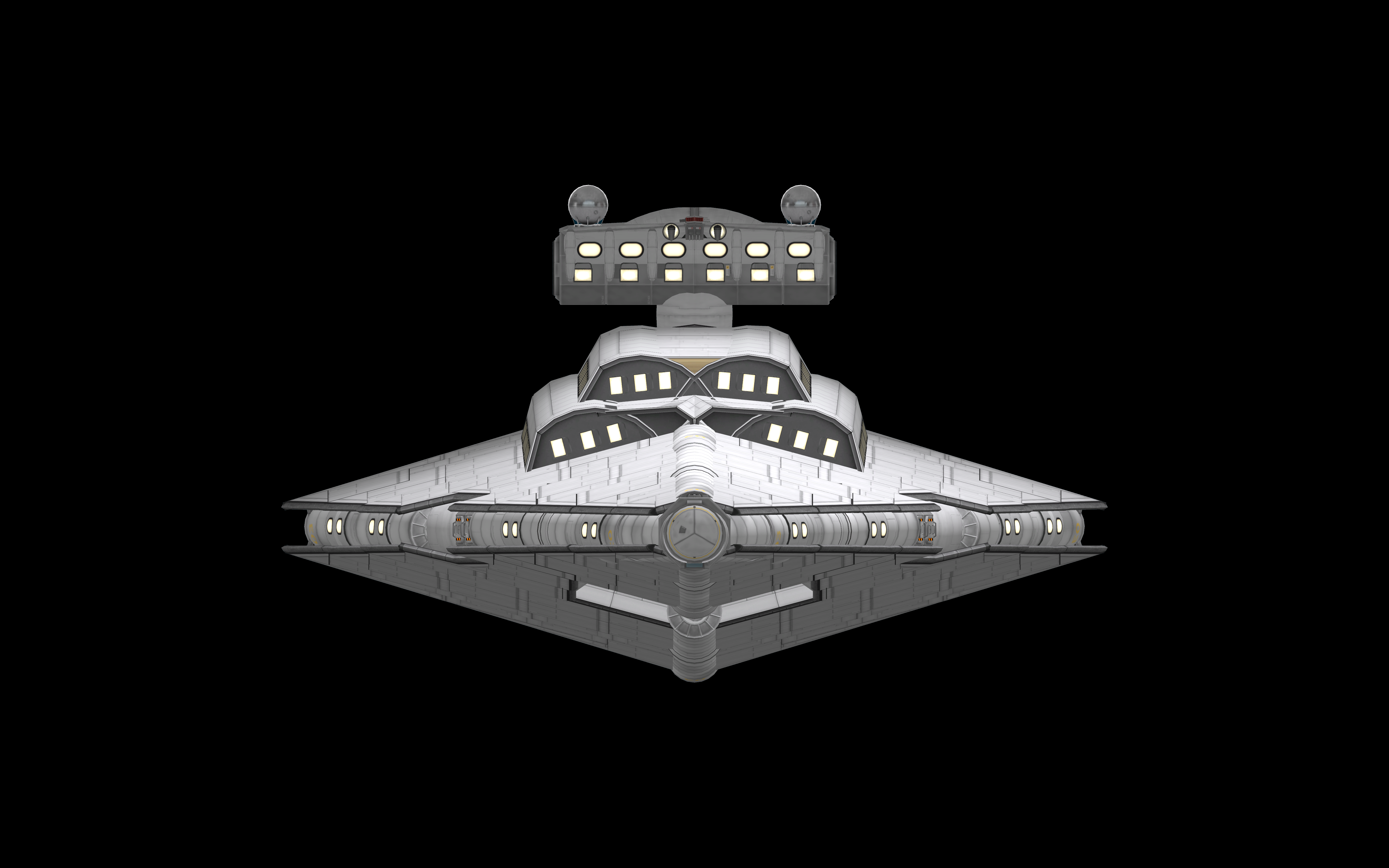 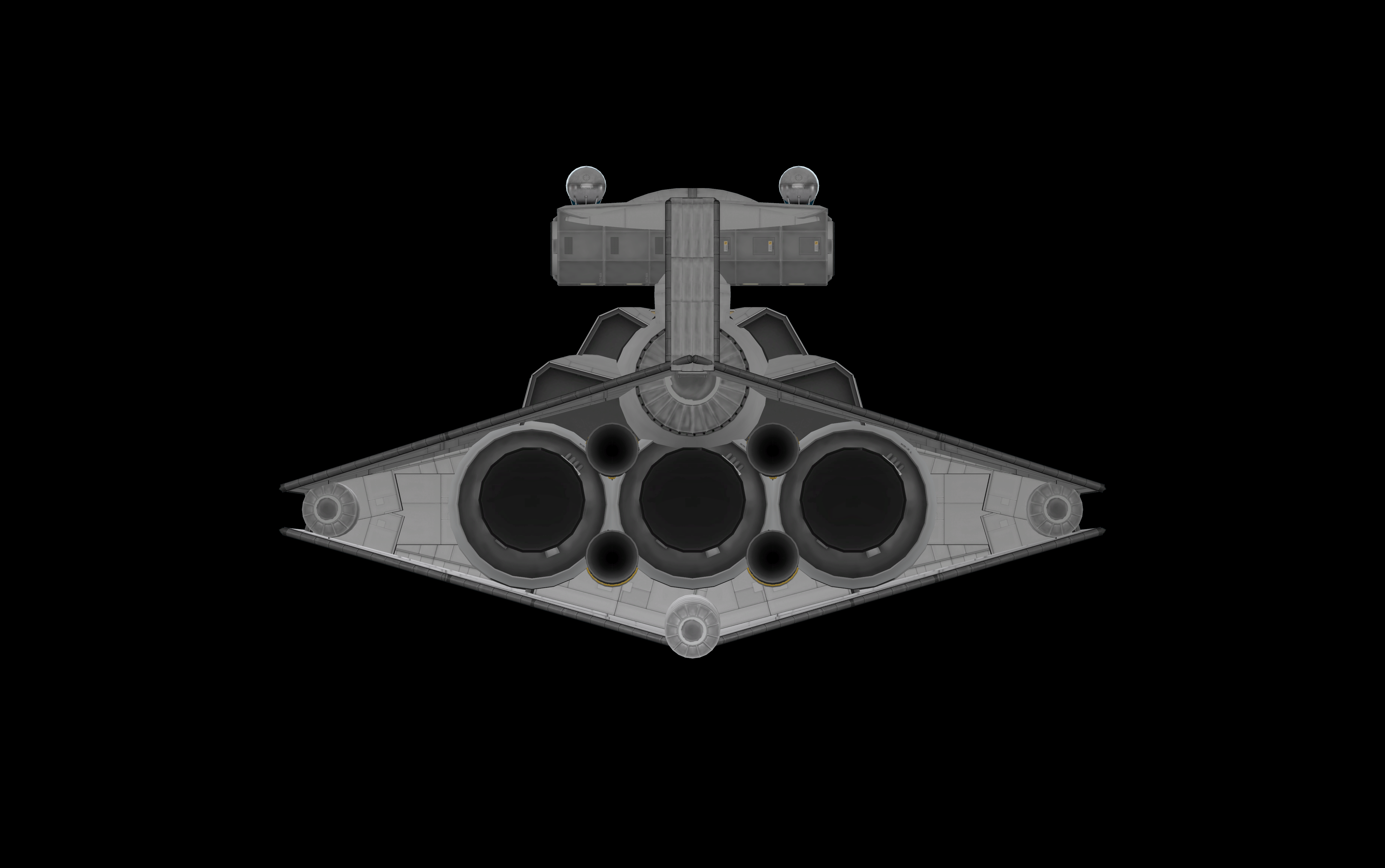 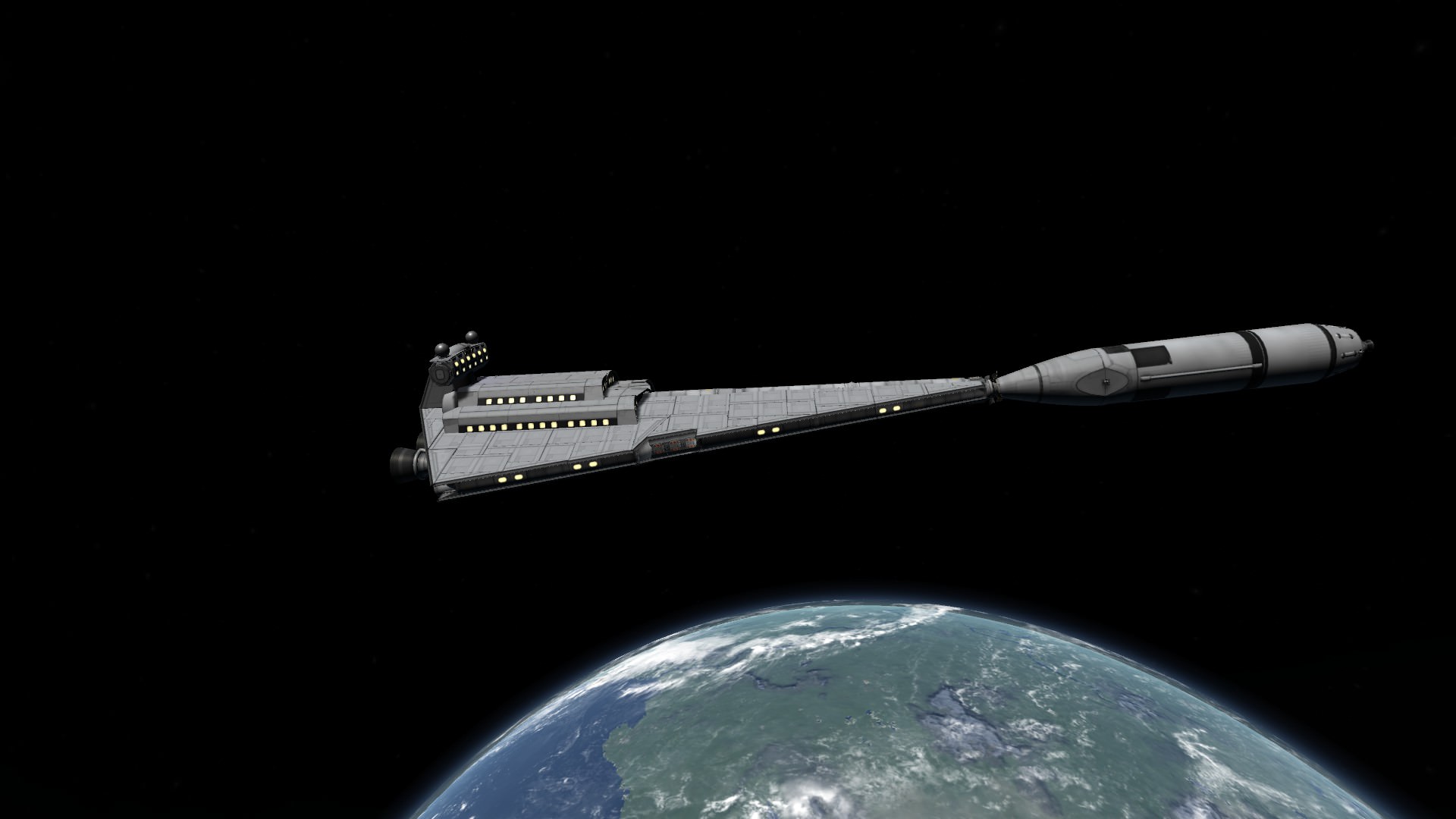 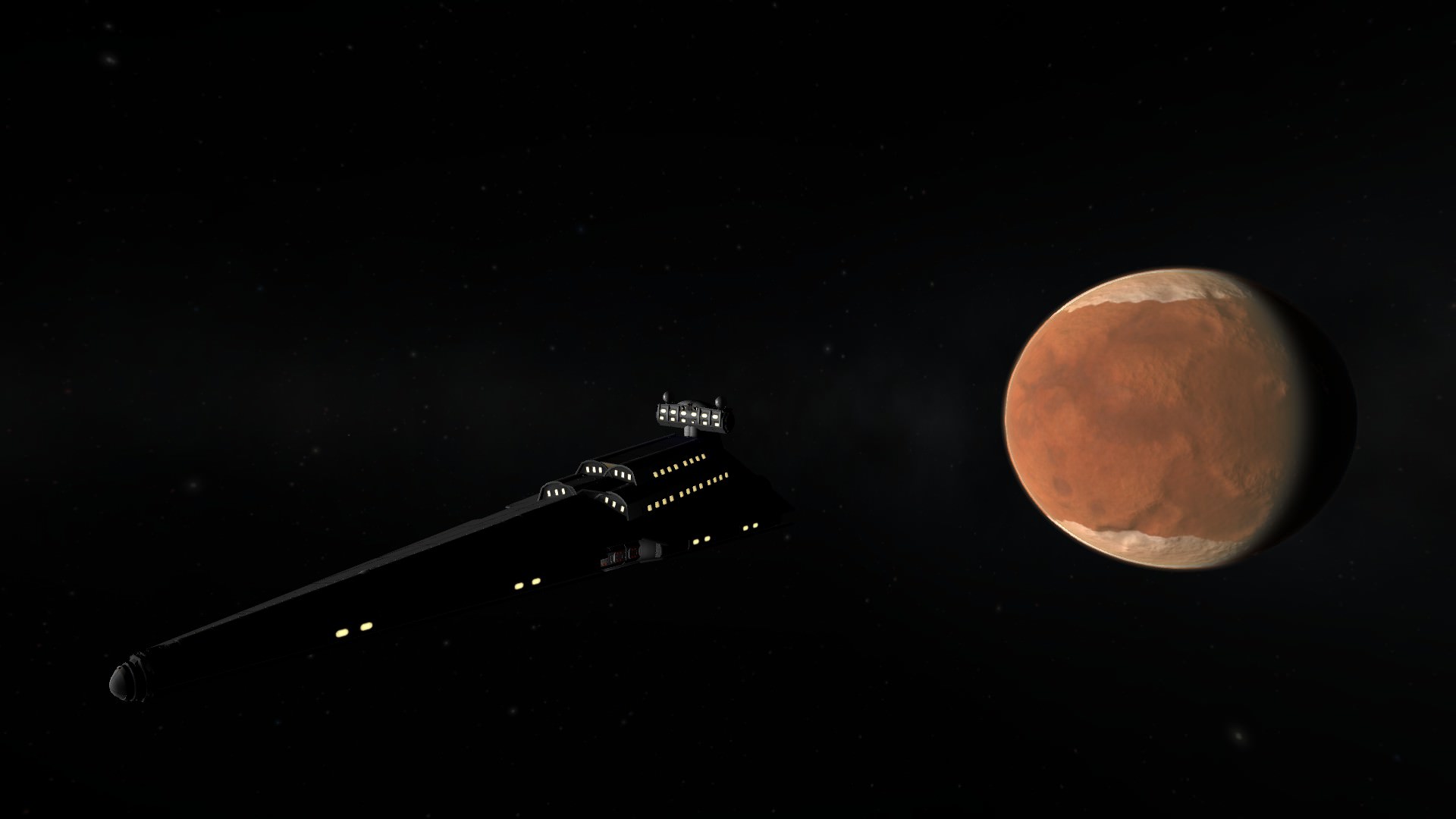 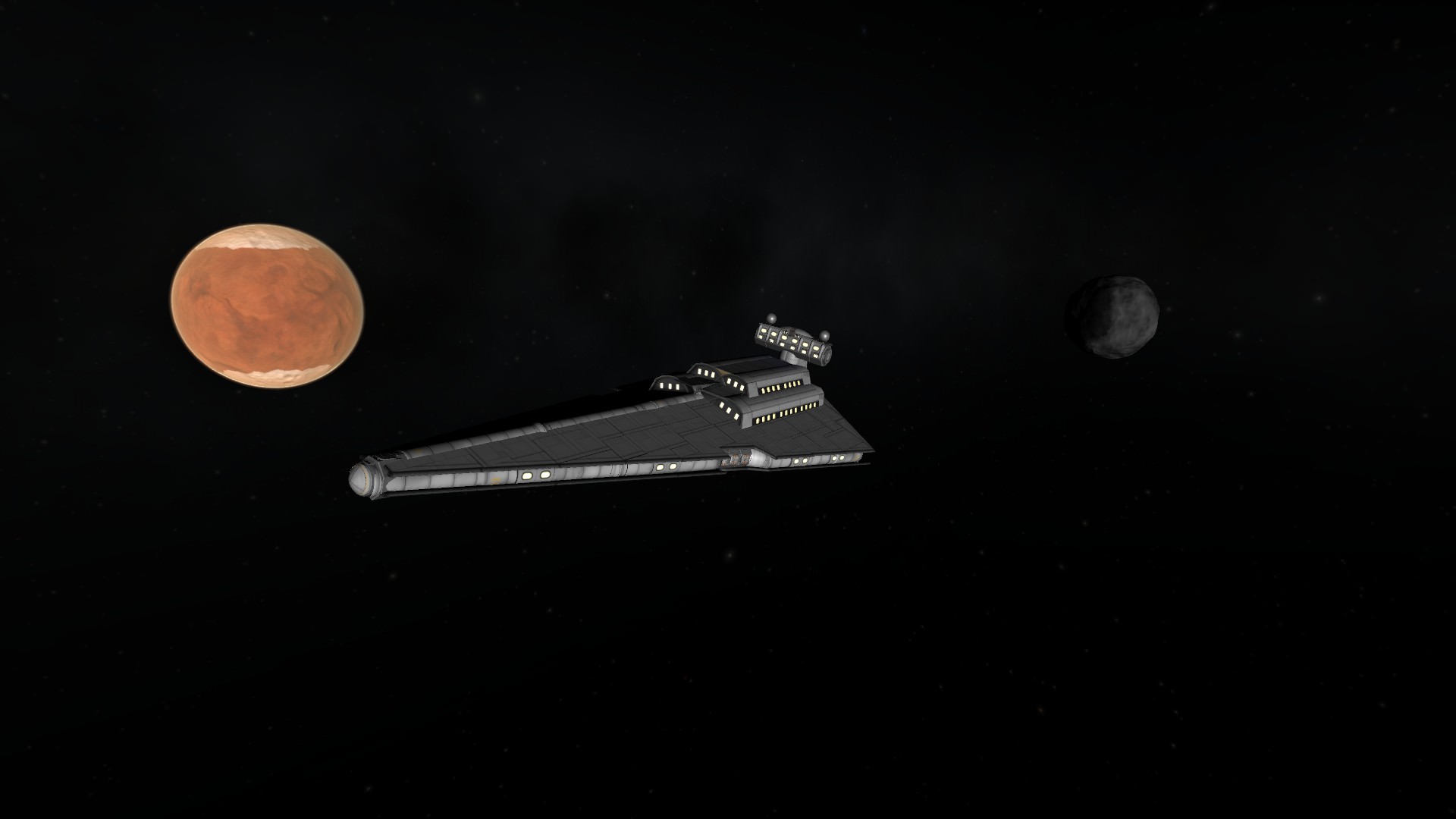 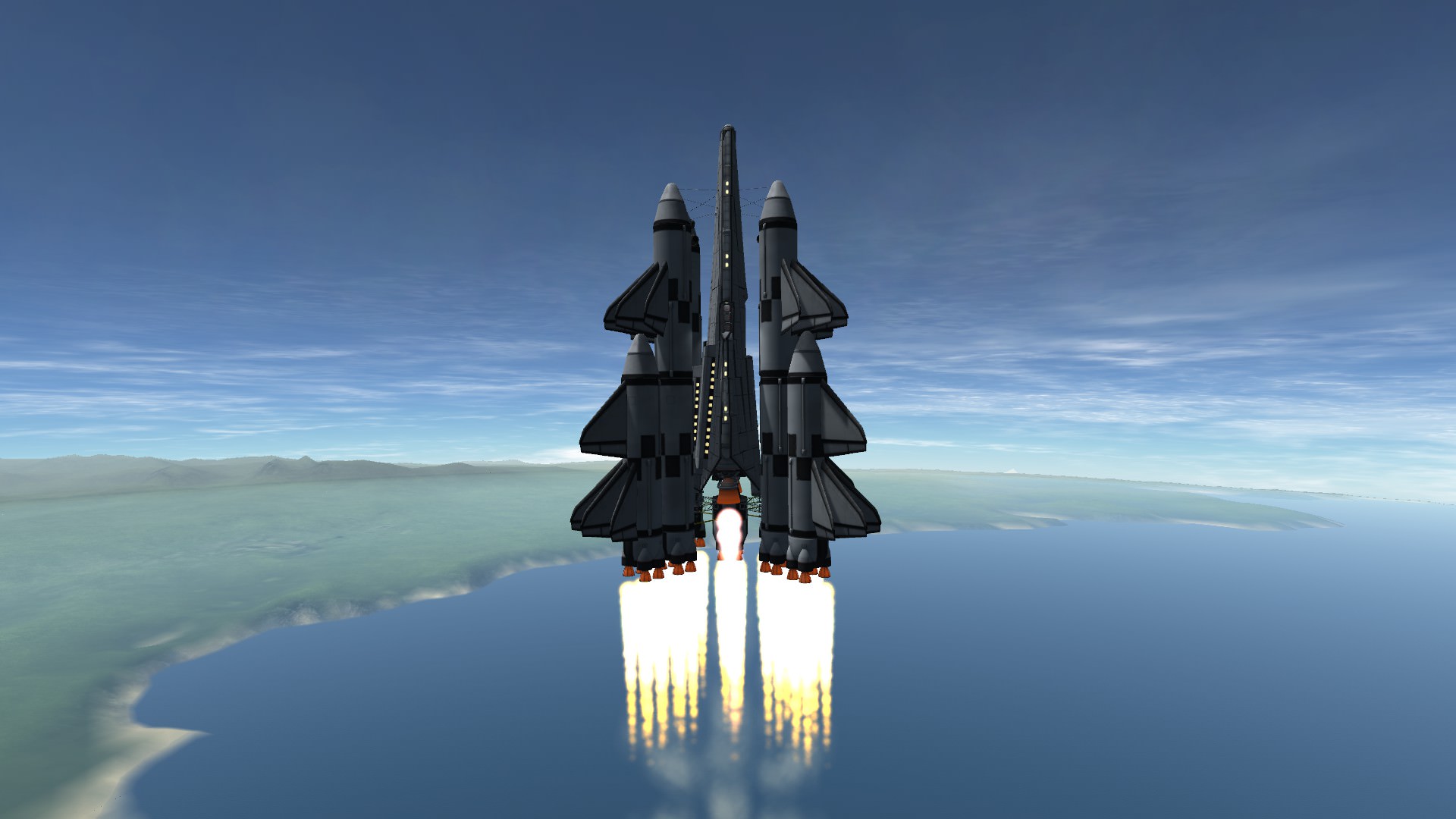