try not to crash it
Note: this was made in KSP v1.4.3 - It may not function as intended in KSP 1.10.1
This craft has been added to your downloads queue. Use the KX Mod to fetch it when you are next in KSP. Enable deferred downloads to make this the default way to download.
Download craft with the KerbalX Mod
how to install
re-download

Or find other craft;
- made by SpaceKraken
- that are also pure stock
- that have a similar part count
Hangars that contain this craft
=== SUBMIT CRAFT (Guard13007's Plane Reviews) === | SKDB Aircraft 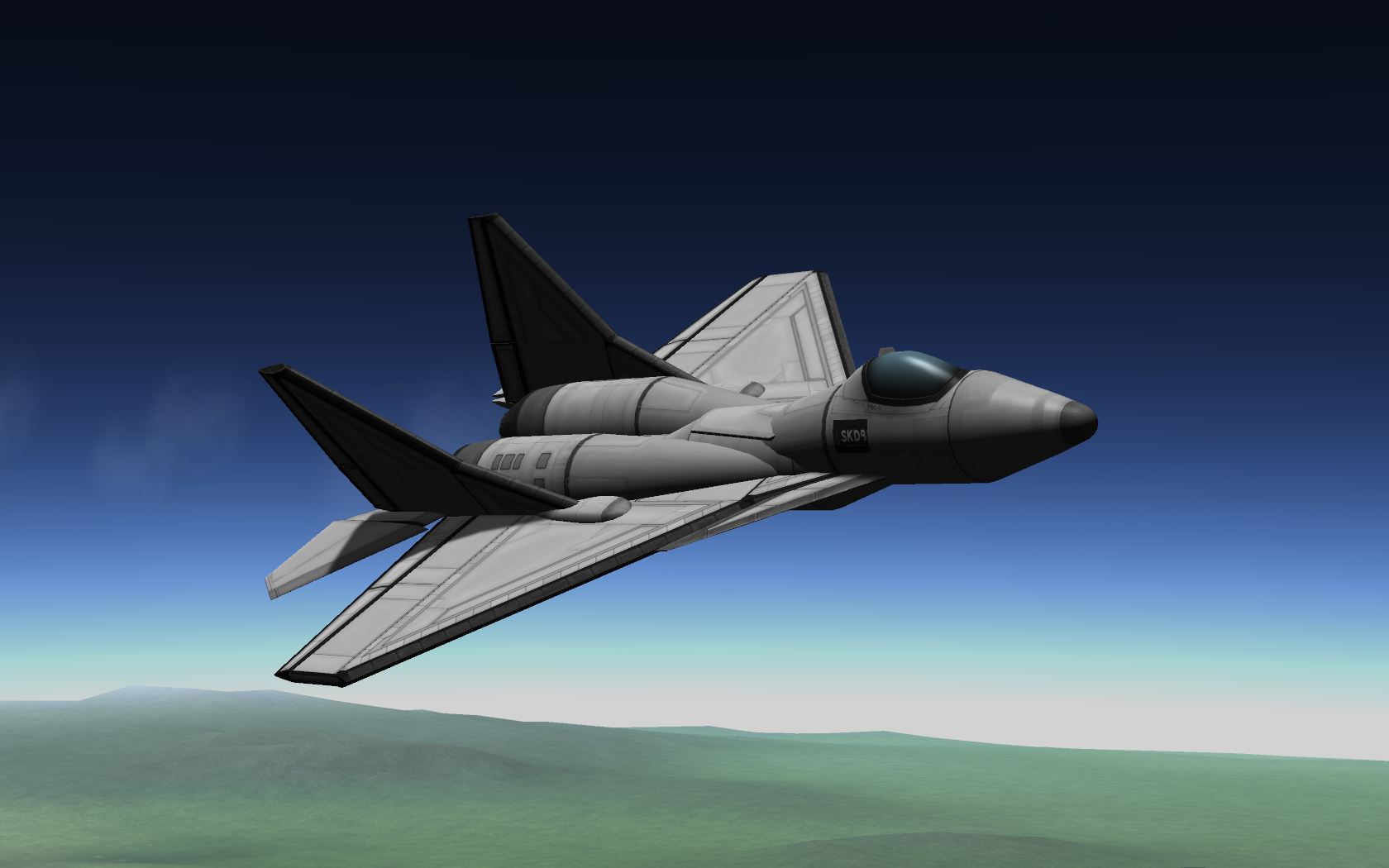 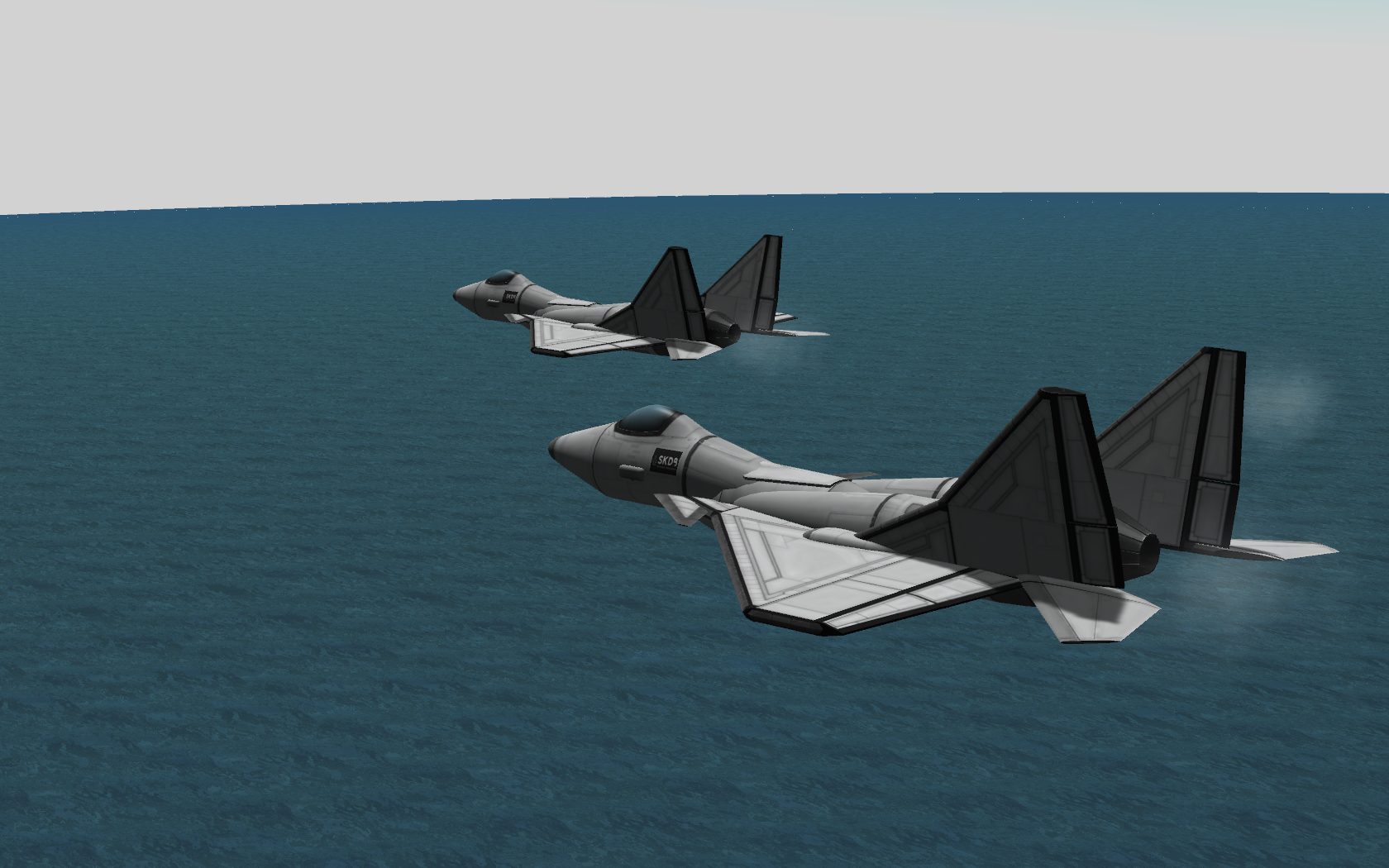 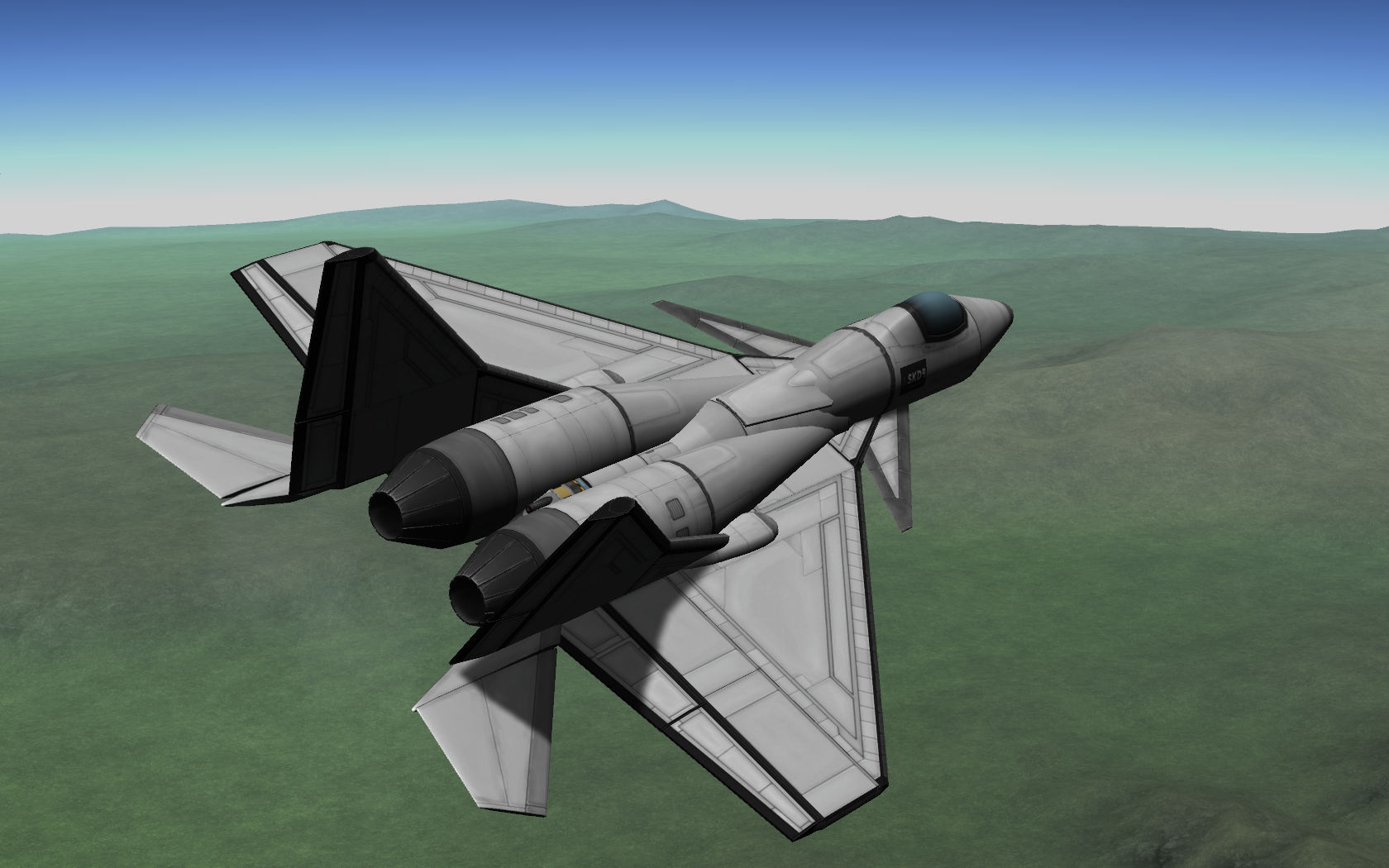 F-129 is one of the best fighter jets ever made. Inspired by Russian planes, it has incredible maneuverability, high TWR and of course it looks epic! Like all SKDB planes, it has an ACM (Aircraft Control Module), which allows unmanned flights and prevents loss of control if you play with Kerbal G-limits ON. Wings of this plane are very big, so you can attach anything - from bombs and missiles to science pods and rocket boosters.

A small tip: if you want to do super epic stunts, remove fuel from the main fuel tank (it has a small red thermometer on the bottom). This will make the plane more tail-heavy, and allows 150+ G maneuvers at high speeds.
Be careful, you won’t have much fuel.

A stock aircraft called F-129C Dragón. Built with 62 of the finest parts, its root part is Mark2Cockpit.