try not to crash it
Note: this was made in KSP v1.4.1 - It may not function as intended in KSP 1.12.2
This craft has been added to your downloads queue. Use the KX Mod to fetch it when you are next in KSP. Enable deferred downloads to make this the default way to download.
Download craft with the KerbalX Mod
how to install
re-download

Or find other craft;
- made by Shamash_d
- that are also pure stock
- that have a similar part count
Hangars that contain this craft
"Replicas" 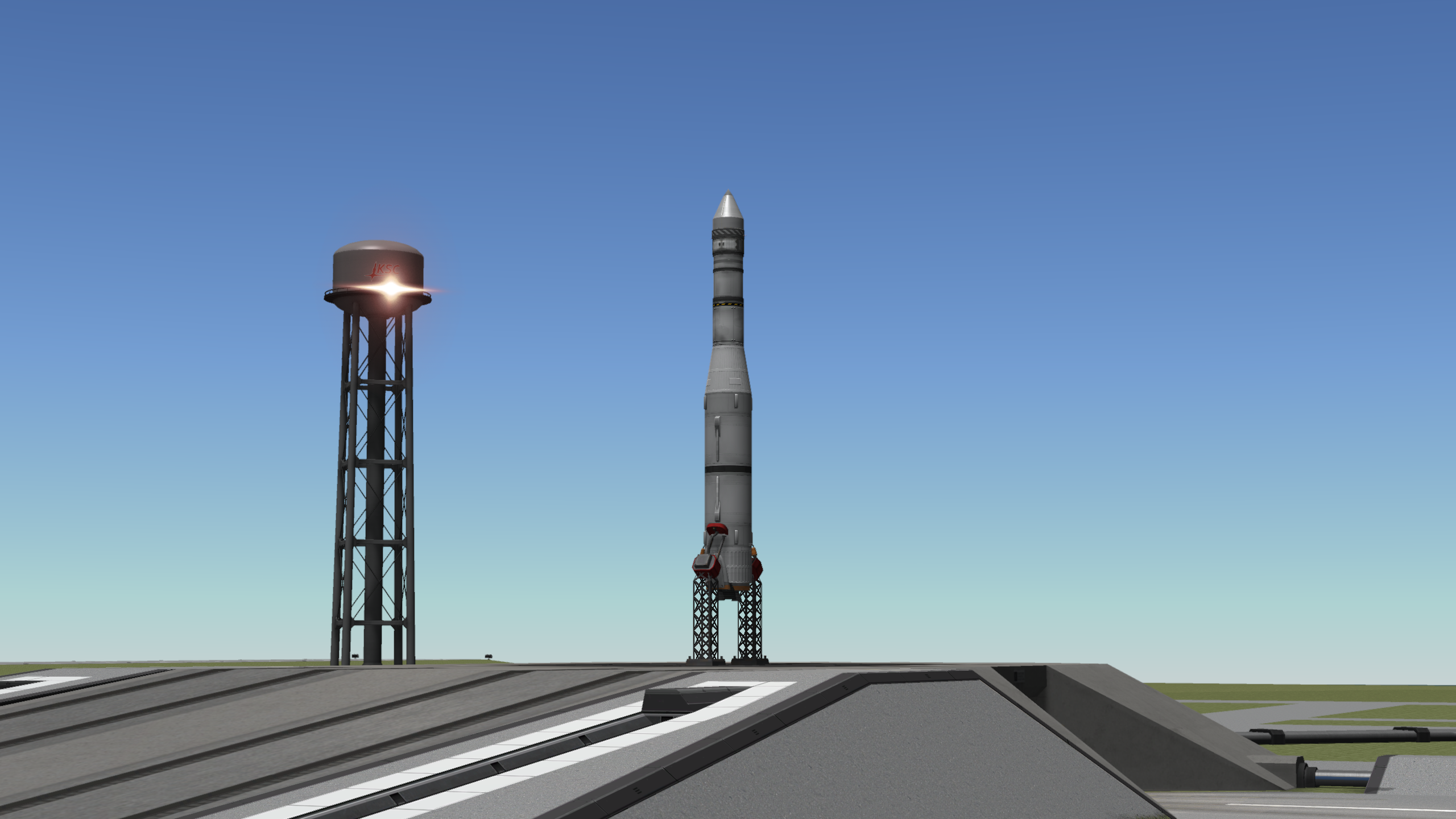 The docking target vehicle of the Gemini spacecraft, launched on an Atlas missile.

A stock rocket called Agena Target Vehicle. Built with 44 of the finest parts, its root part is fairingSize1.

The Agena upper stage, mounted on an Atlas rocket, fitted with a Gemini-compatible docking adapter. Though not the most reliable part of the Gemini program, the Atlas Agena was instrumental in the completion of the project’s goals.
It is best to ditch the Atlas booster engines (which finally employs a proper, stage and a half design thanks to the new hollow parts in the expansion! Thank you Squad!) roughly 90 seconds into flight as that’s when the sustainer engine TWR becomes sufficient to carry the vehicle the remainder of the way to space (assuming the thrust limits are remembered correctly, they should be 95% on the booster engines, 66% on the sustainer), though the available margins in the Agena stage hardly make efficient and diligent timing a mission critical element. Like the Gemini Titan II, this vehicle has no reaction wheels, favoring instead copious amounts of RCS fuel for attitude control, so long as you don’t allow the SAS to waste it all. 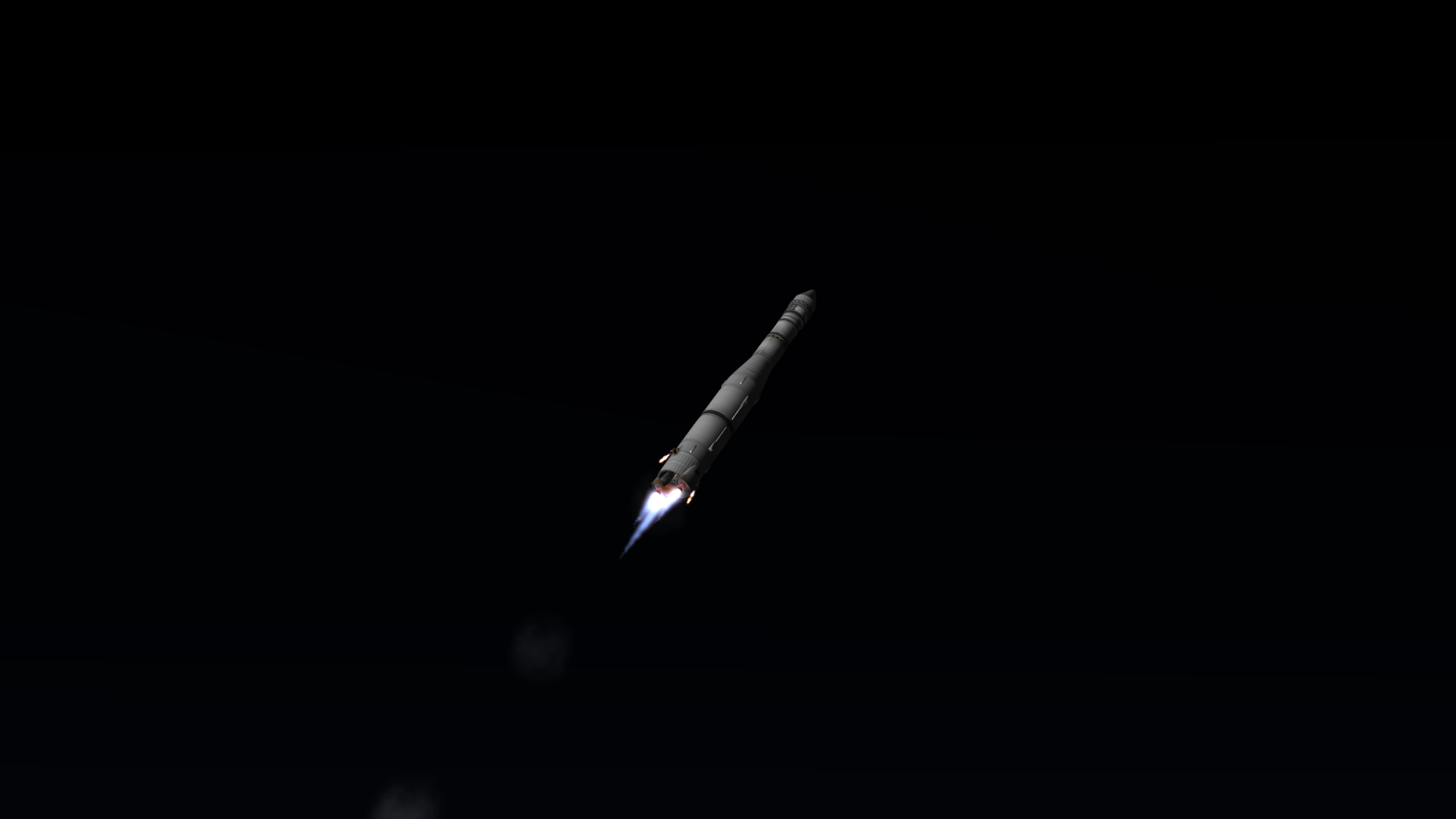 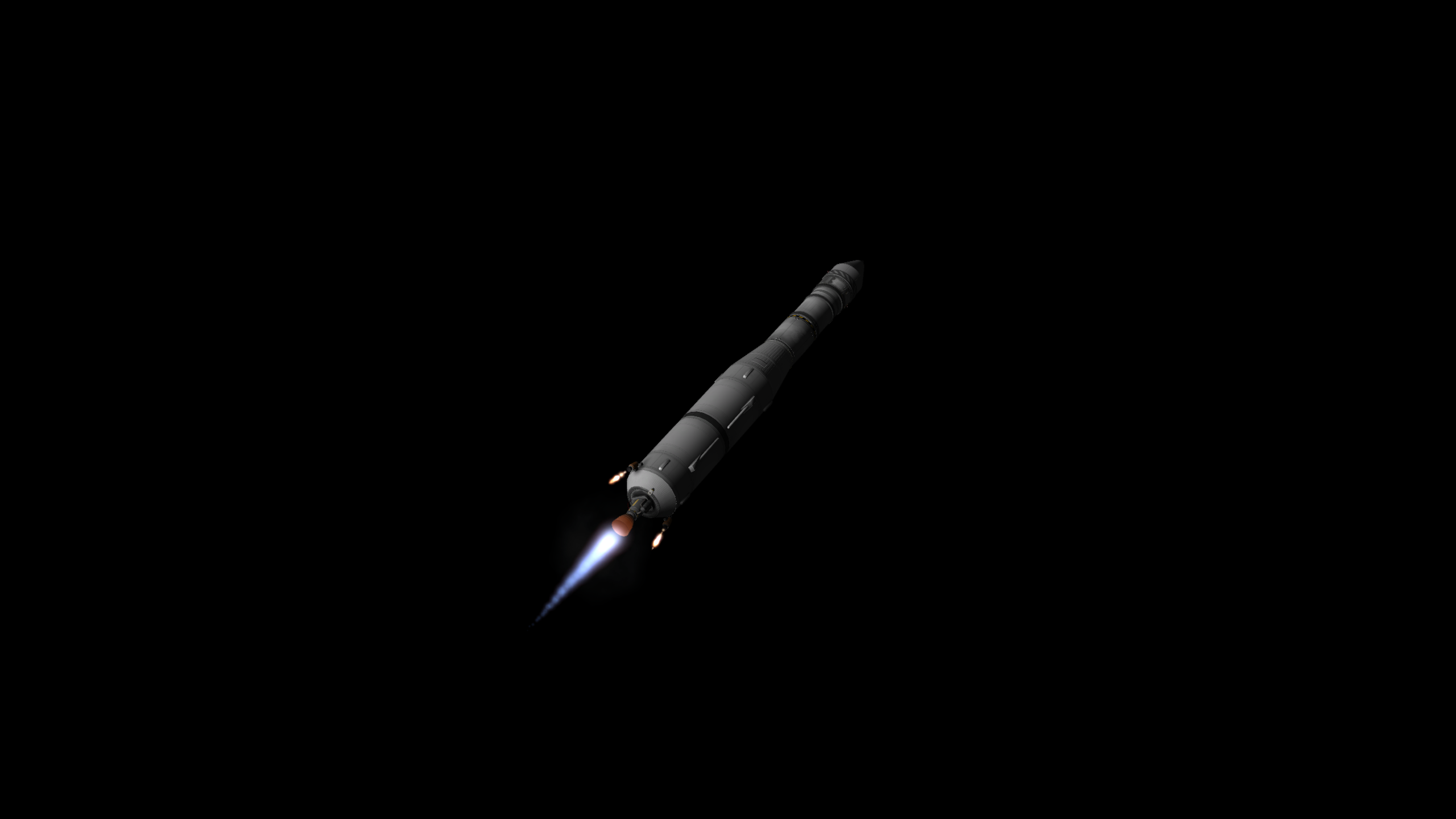 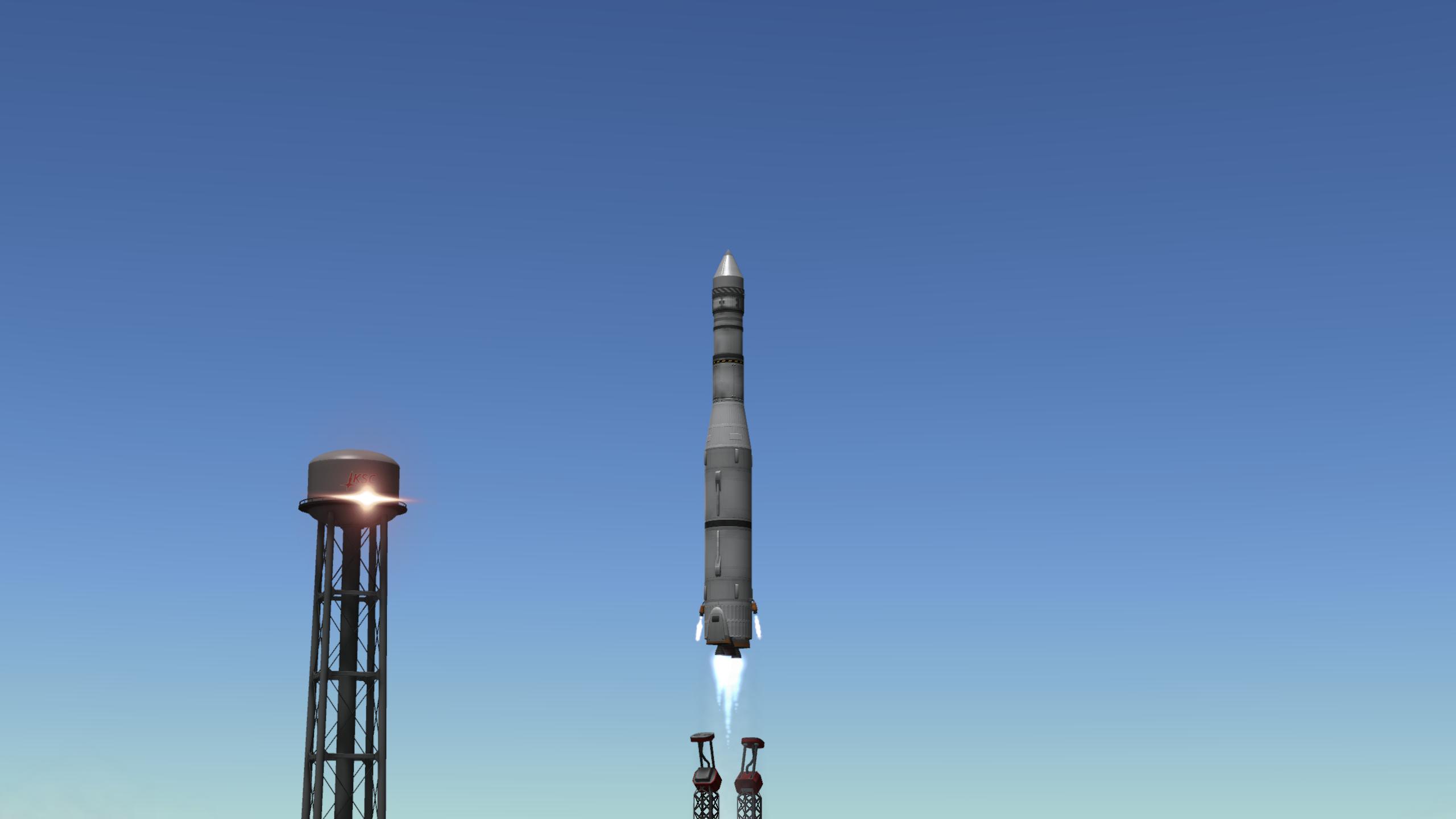 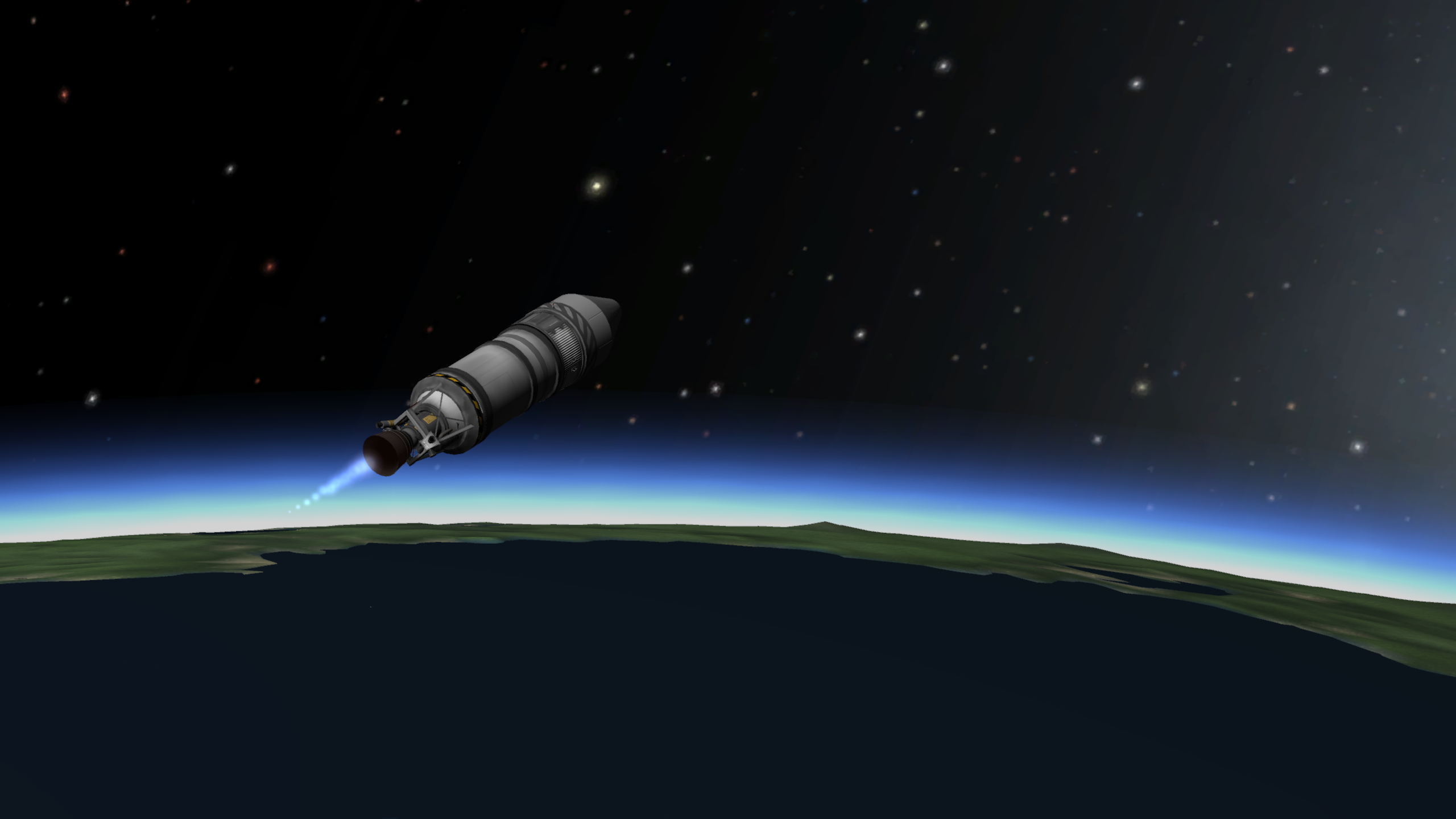 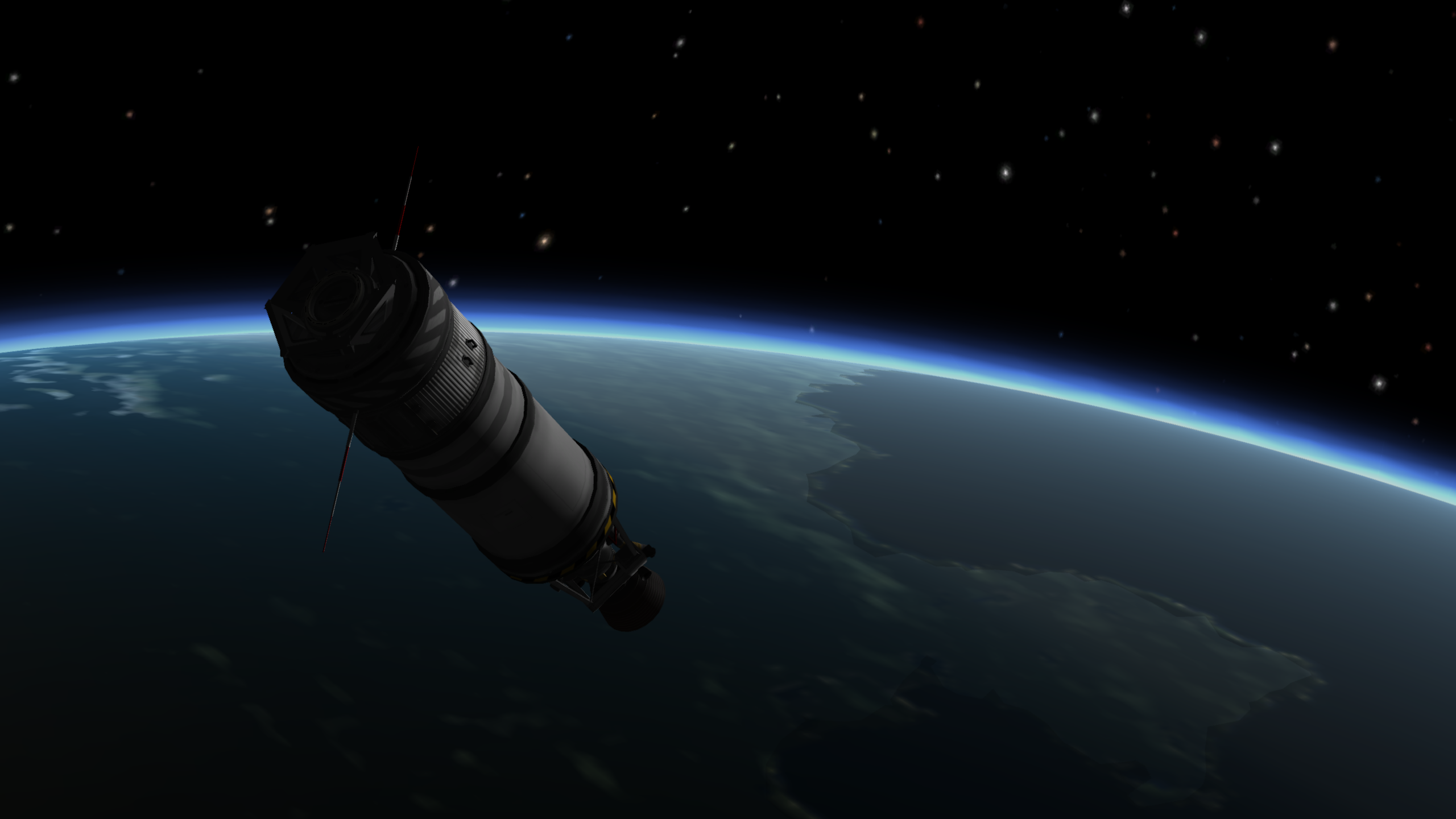 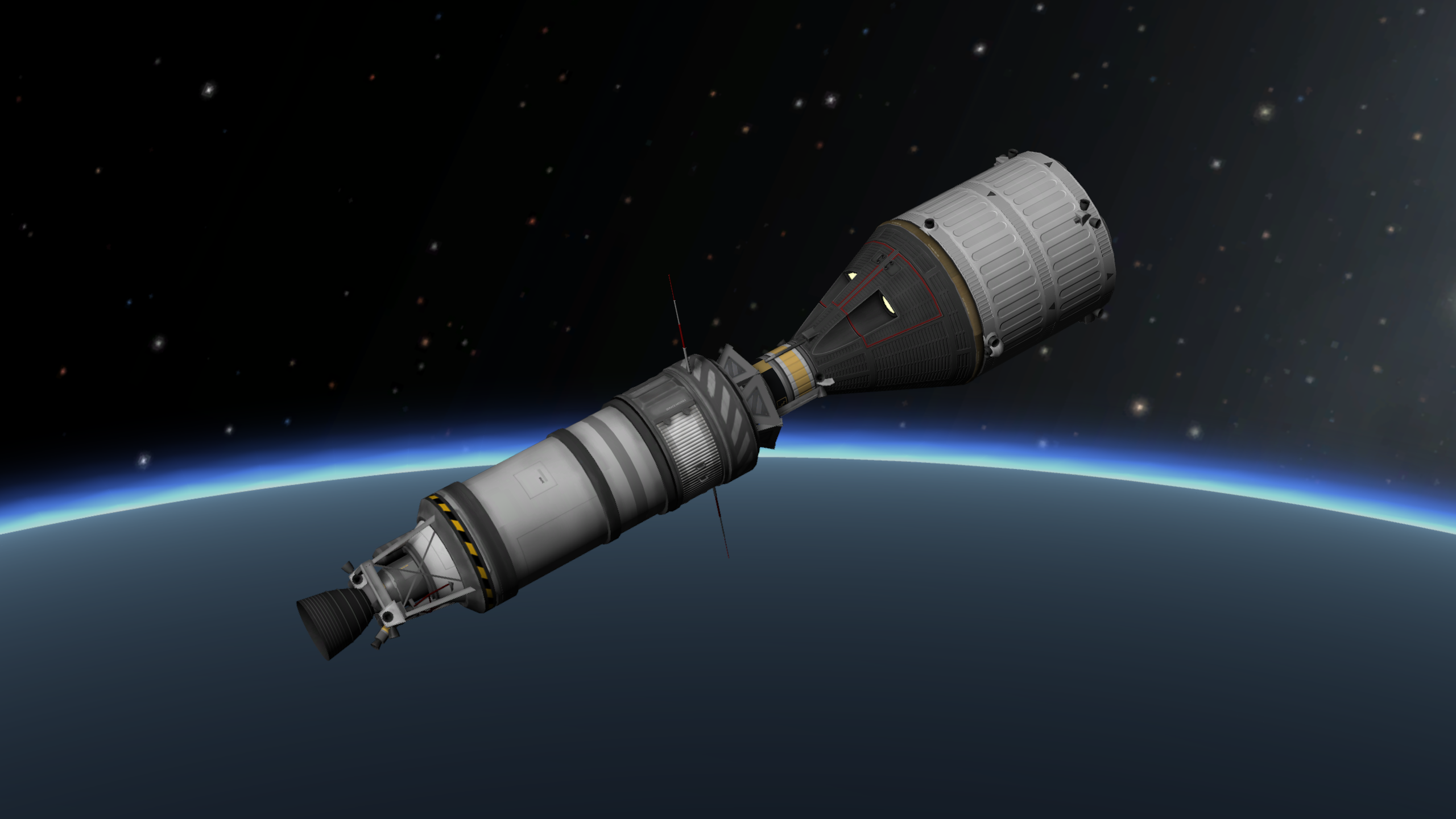 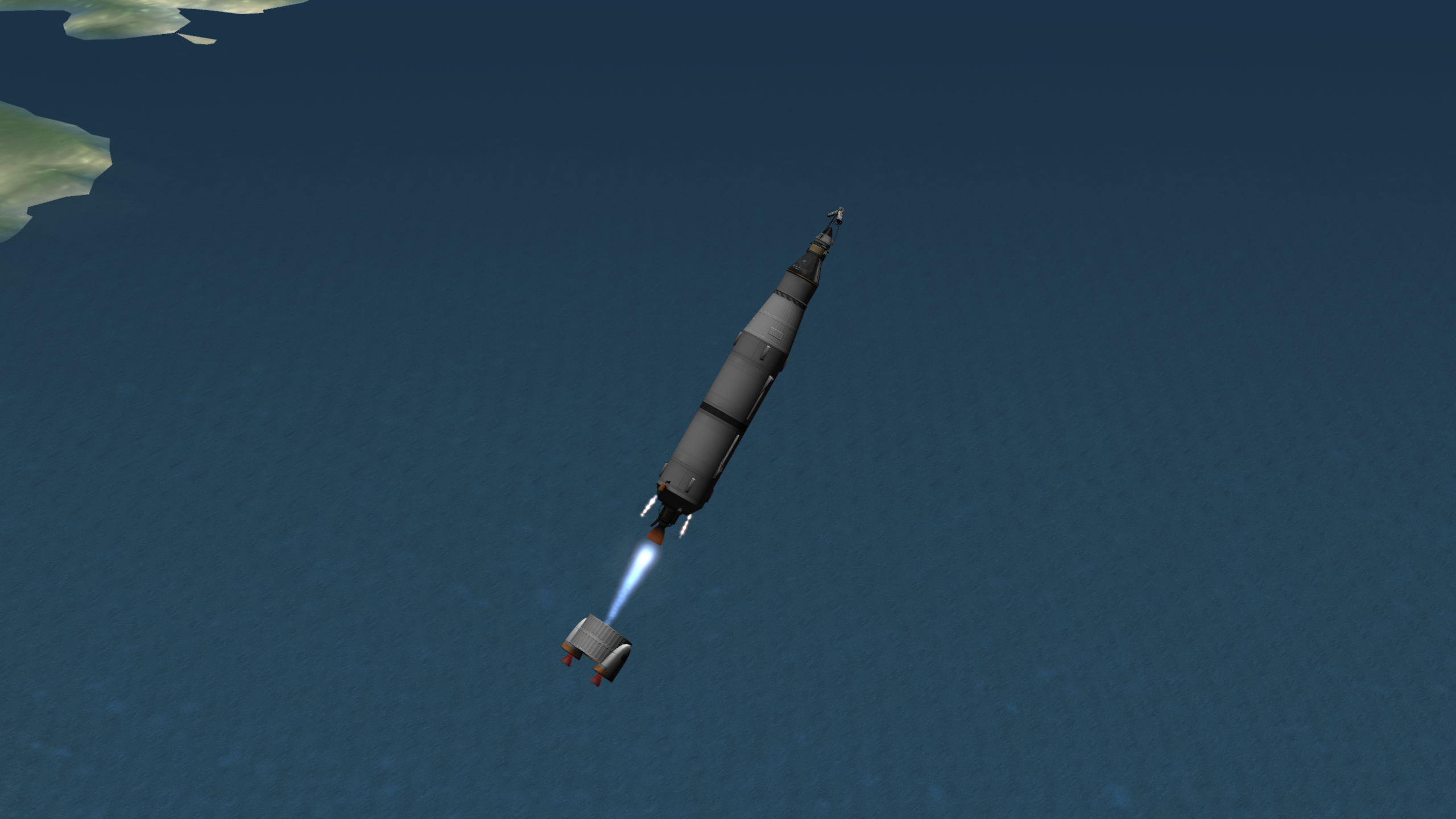