try not to crash it
Note: this was made in KSP v1.7.2 - It may not function as intended in KSP 1.10.1
This craft has been added to your downloads queue. Use the KX Mod to fetch it when you are next in KSP. Enable deferred downloads to make this the default way to download.
Download craft with the KerbalX Mod
how to install
re-download

Or find other craft;
- made by Robogames05
- that are also pure stock
- that have a similar part count
Hangars that contain this craft
Antonov Powered Aircraft Replicas 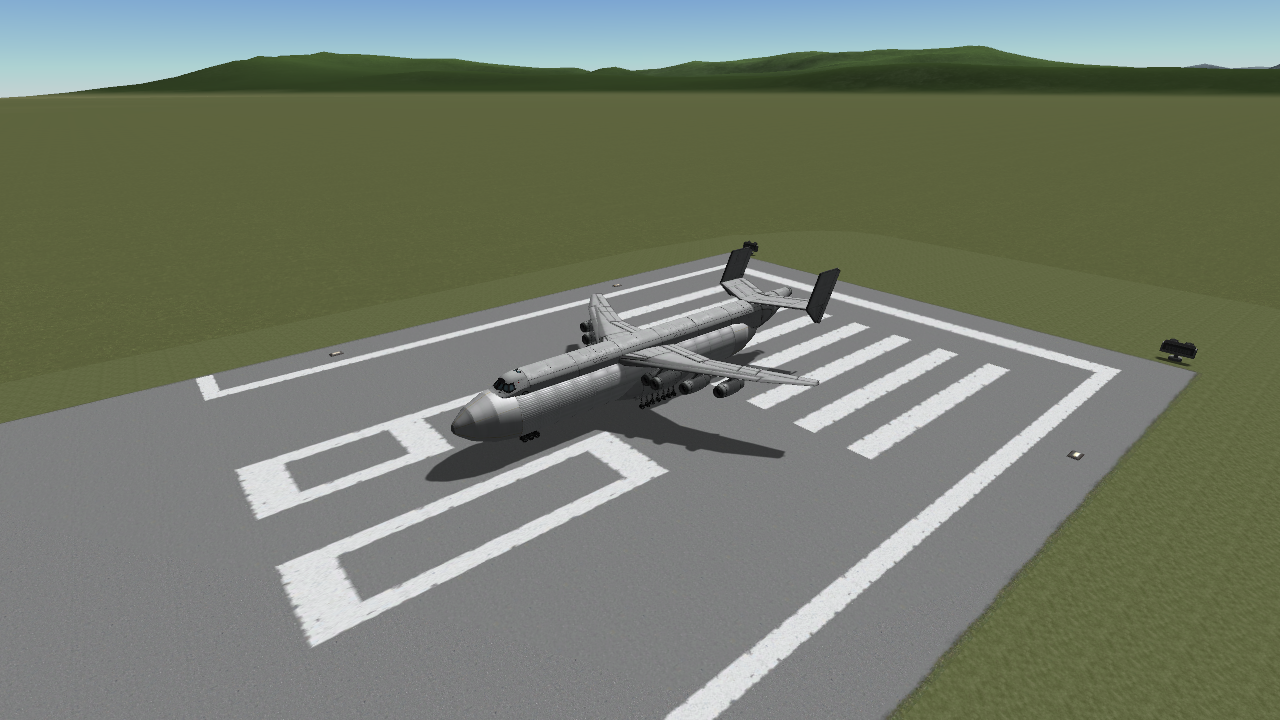 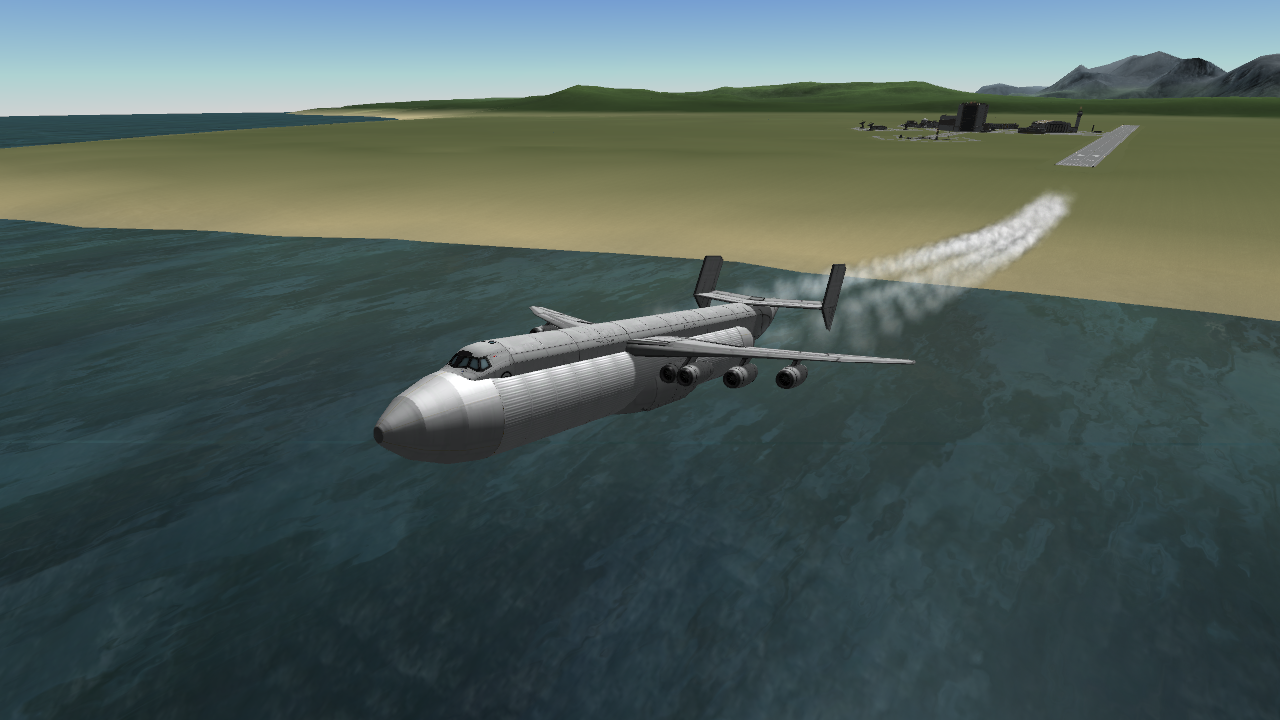 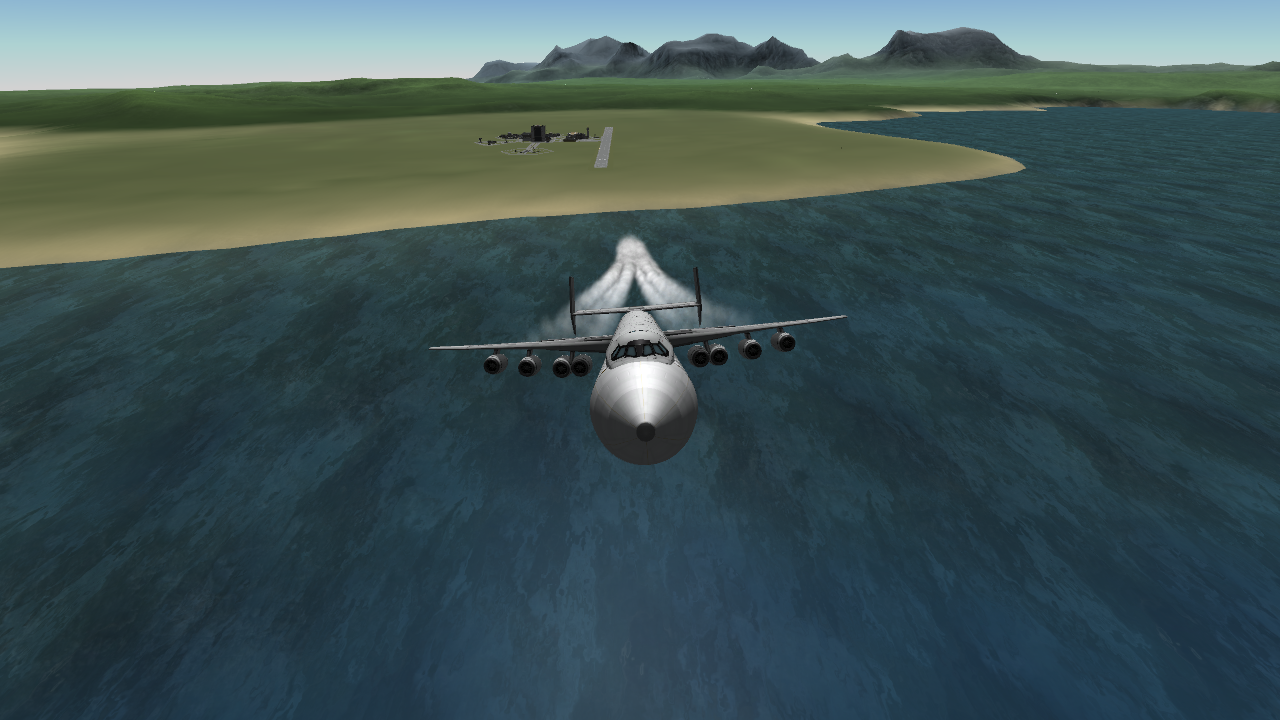 The An-325 was a planned, larger and more capable version of the An-225 Mriya, that never made its way into service.

The plane was proposed to use two extra engines, which would have been mounted on the inner engine mounts. It would have been an eight-engine aircraft with six engine nacelles.

It was supposed to be used as a launch platform for both russian and foreign spacecraft. It would have been the largest and most capable plane ever. 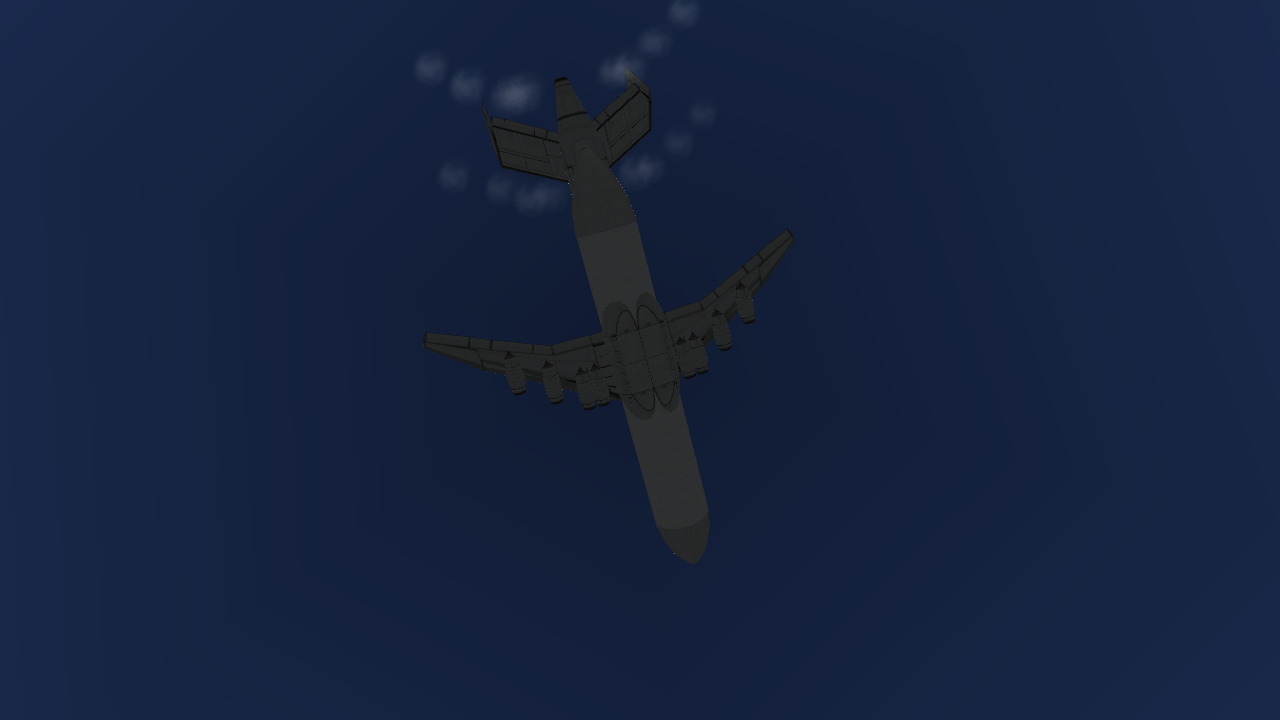 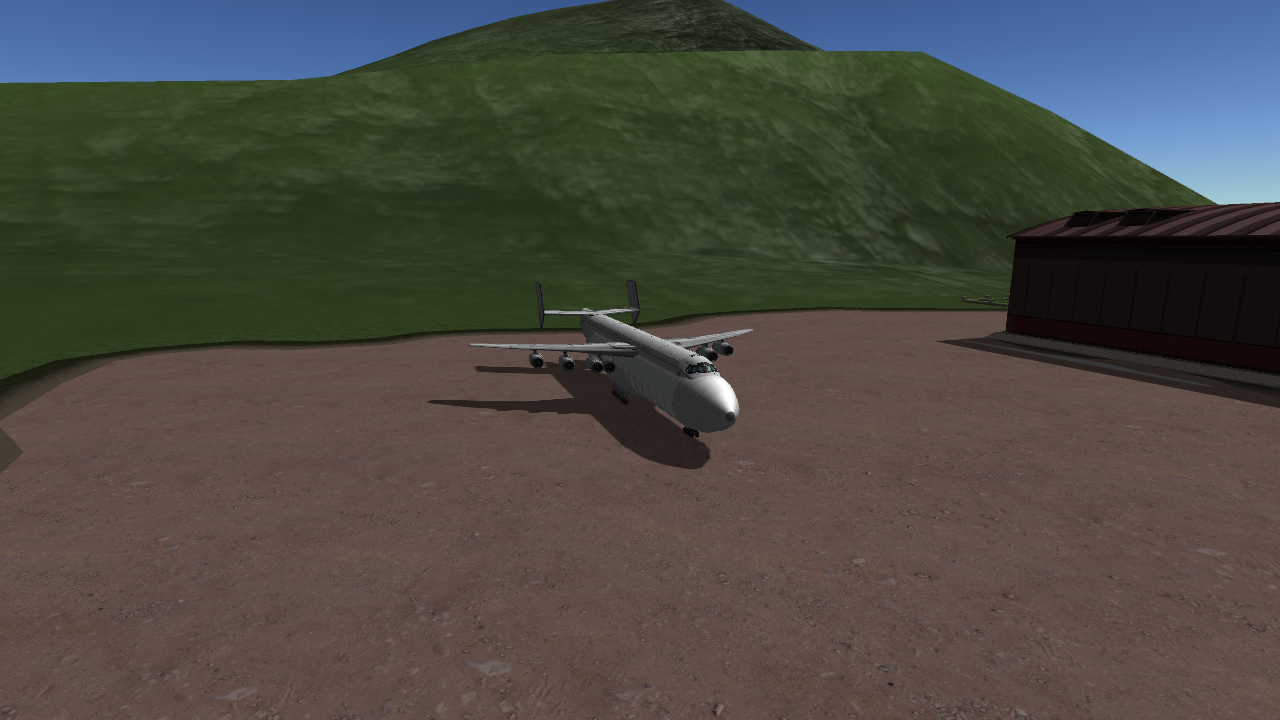 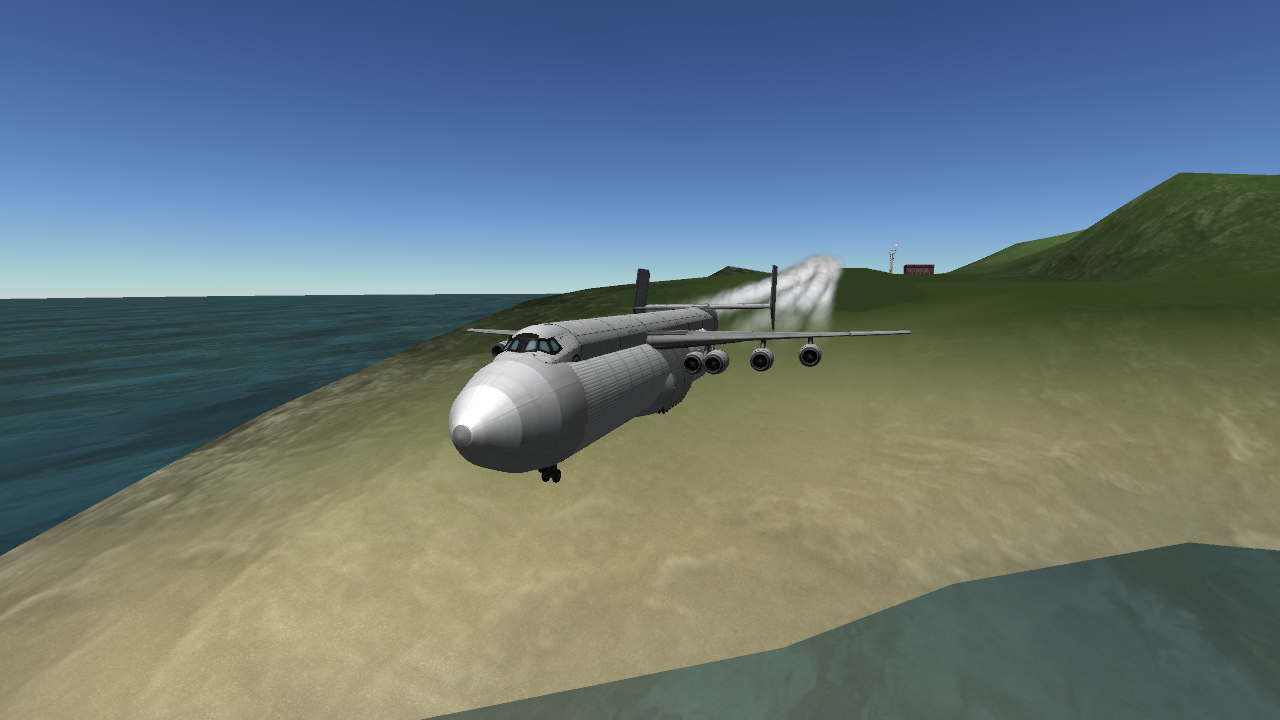 Not supposed to carry cargo on its inside! 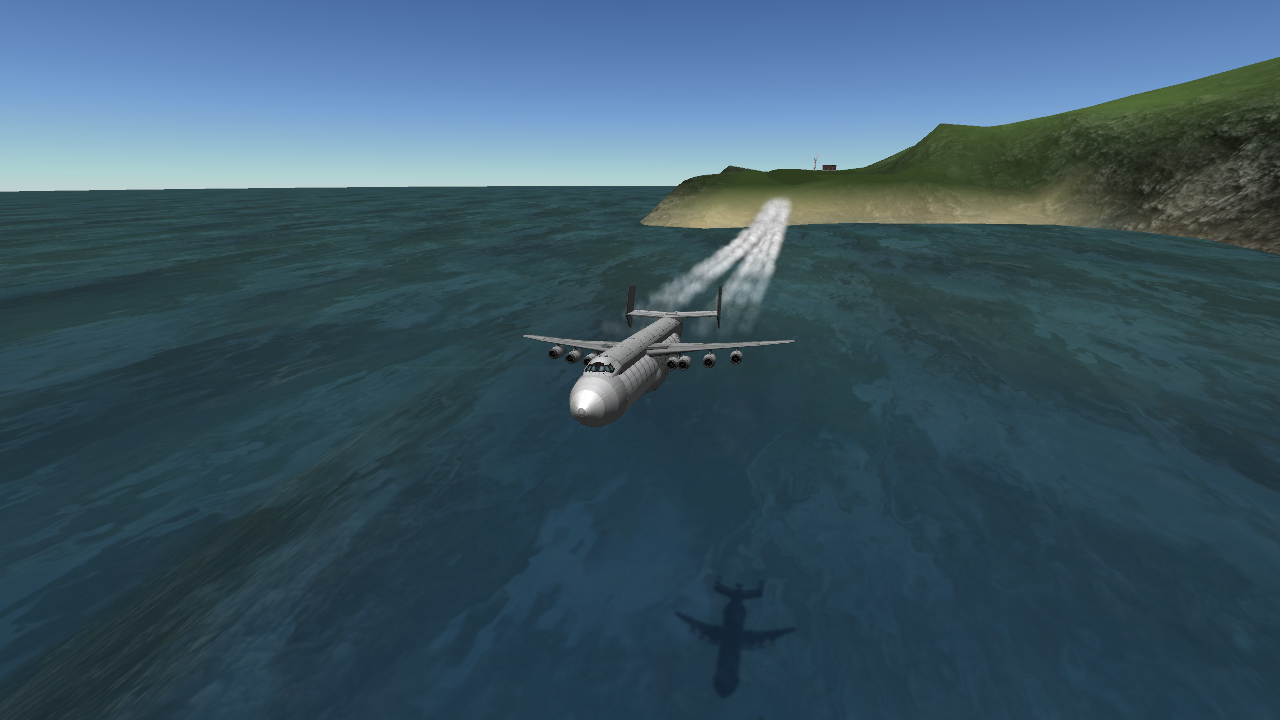