try not to crash it
Note: this was made in KSP v1.4.2 - It may not function as intended in KSP 1.12.5
This craft has been added to your downloads queue. Use the KX Mod to fetch it when you are next in KSP. Enable deferred downloads to make this the default way to download.
Download craft with the KerbalX Mod
how to install
re-download

Or find other craft;
- made by QuicksilverZik
- that are also pure stock
- that have a similar part count
Hangars that contain this craft
Planes 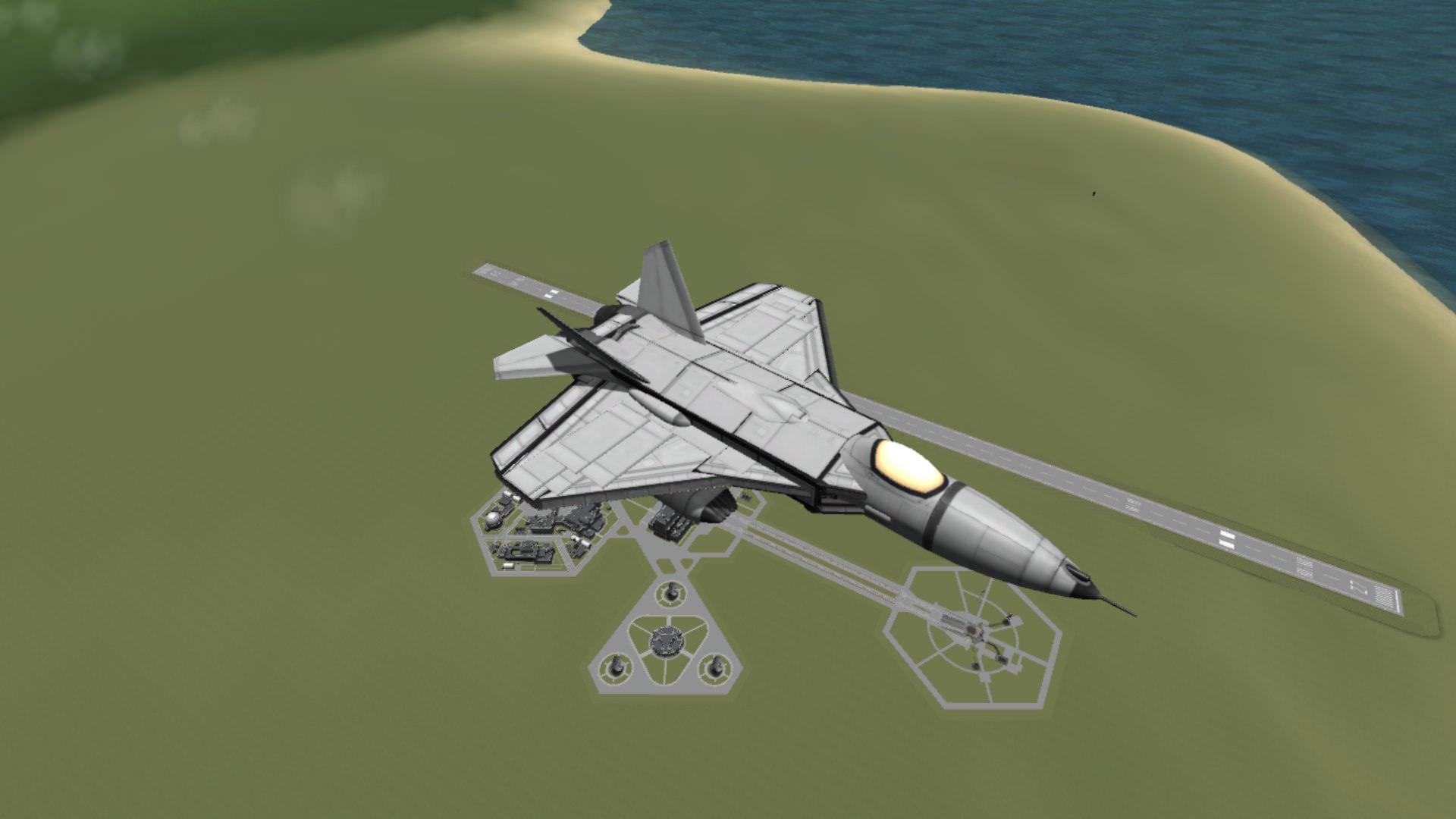 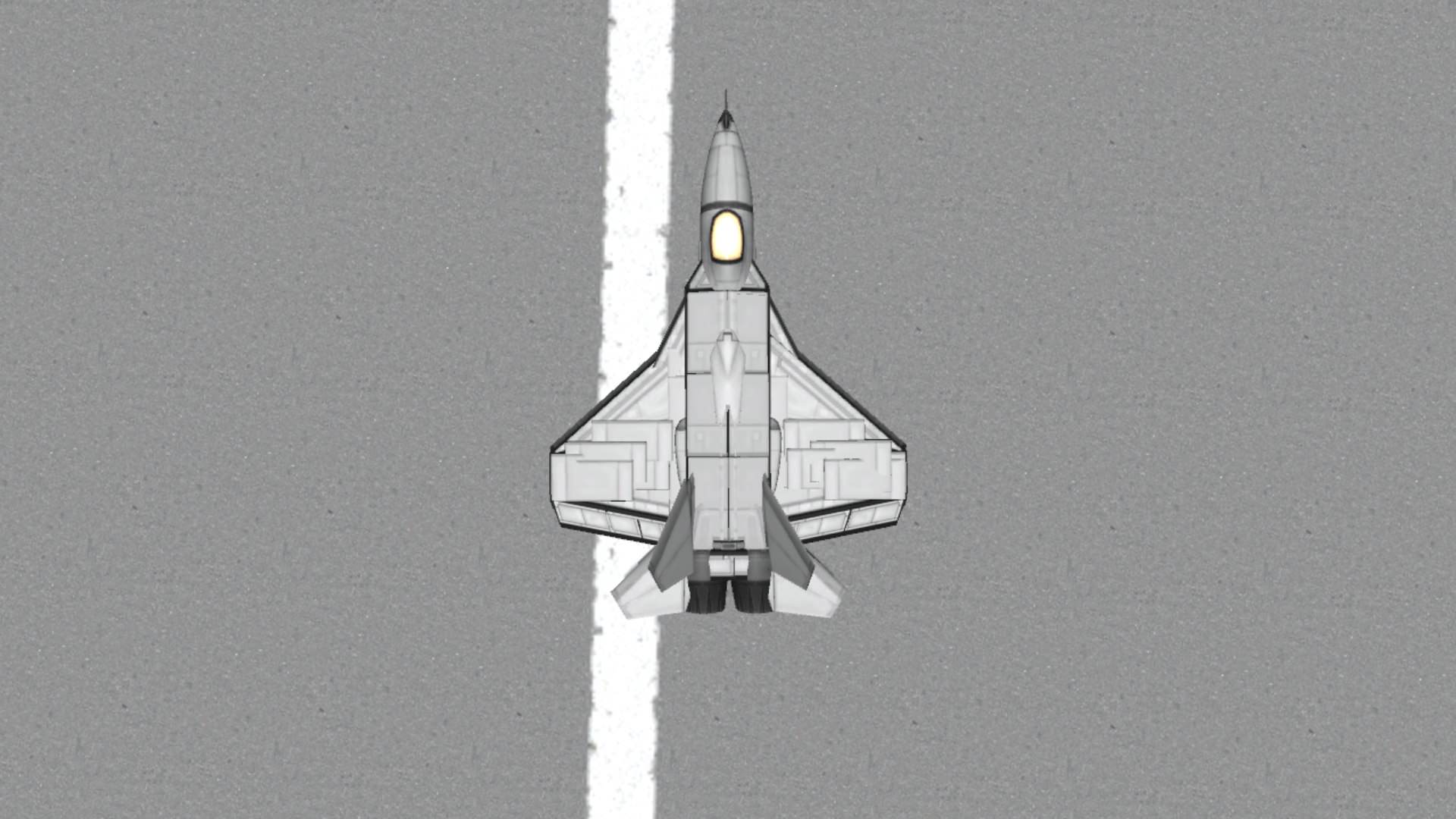 Sorry for not uploading for a long time, had lots of stuff to do and zero time to spare.

So, this is the best air superiority fighter I could design. As I promised, the SK-series is over. I started a new company - Advanced Avionics, which will be producing mostly military aircraft, starting with this one.

The AA-21 is a supersonic supermanoeuvrable single-seat twin-engine air superiority fighter with (probably) some stealth capabilities. This aircraft is an almost perfect combination of stability, manoeuvrability and speed. It’s fast, agile, easy to fly, can carry a big payload and has a good range without the afterburners on. Thanks to its incredible flying characteristics, it has an edge in dogfights, while also excelling in BVR combat with its stealth and speed.

This is an unarmed version, featuring only two 450 LFU fuel tanks because I wanted this jet to be accessible to everyone.
You can find a combat - ready armed version here https://kerbalx.com/QuicksilverZik/Advanced-Avionics-AA-21CR-Venom-Air-Superiority-Fighter
Enjoy. 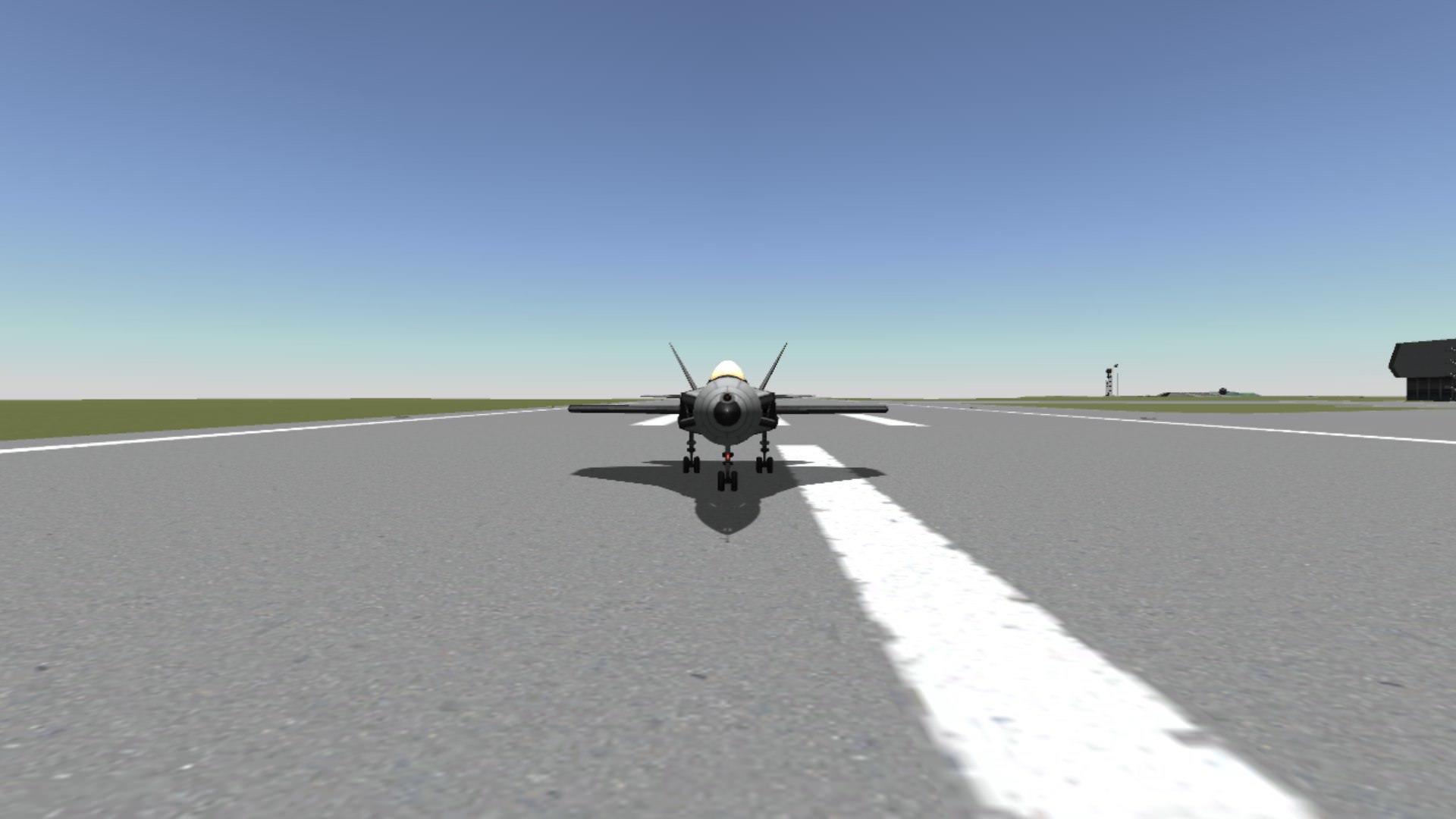 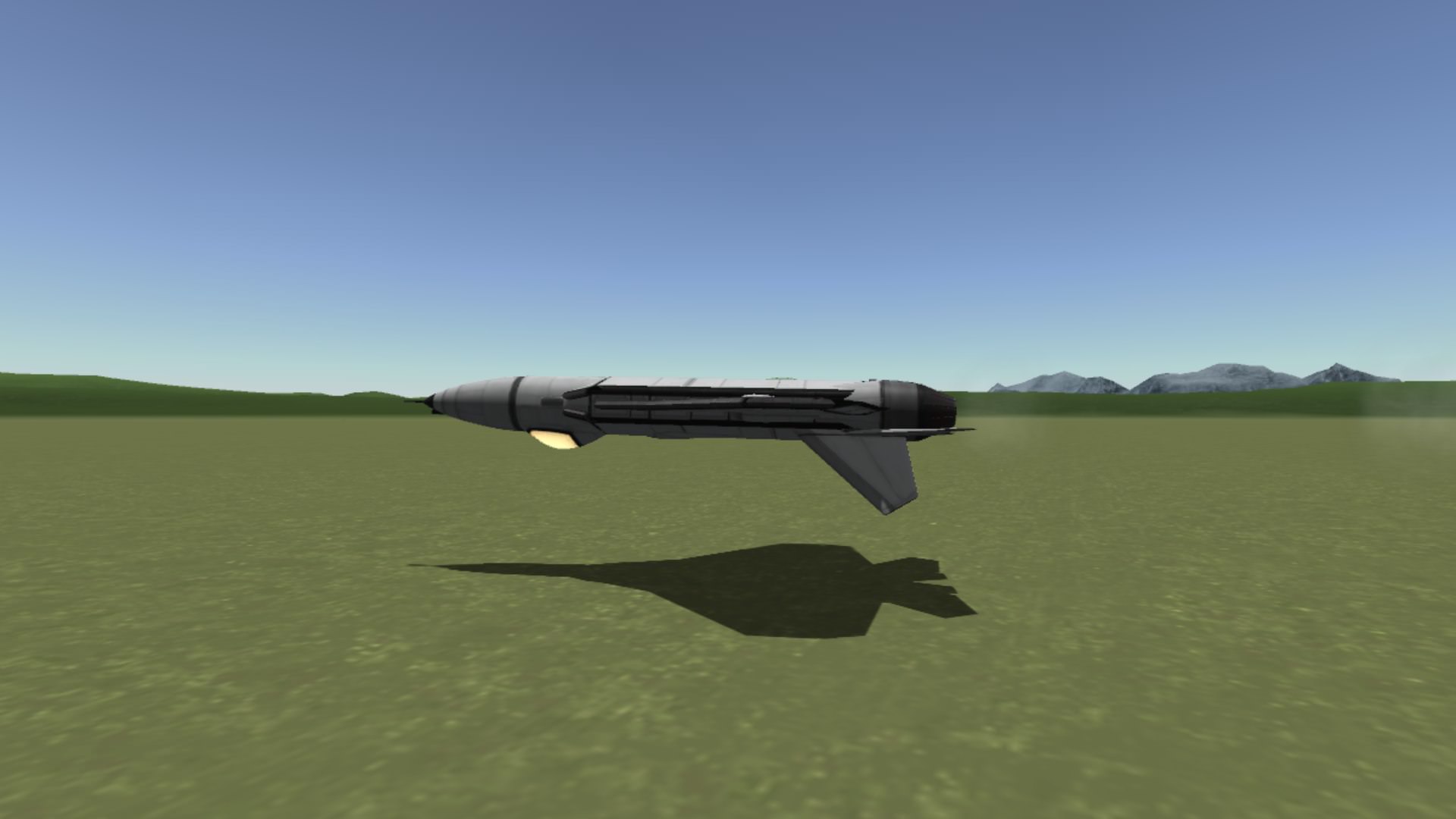 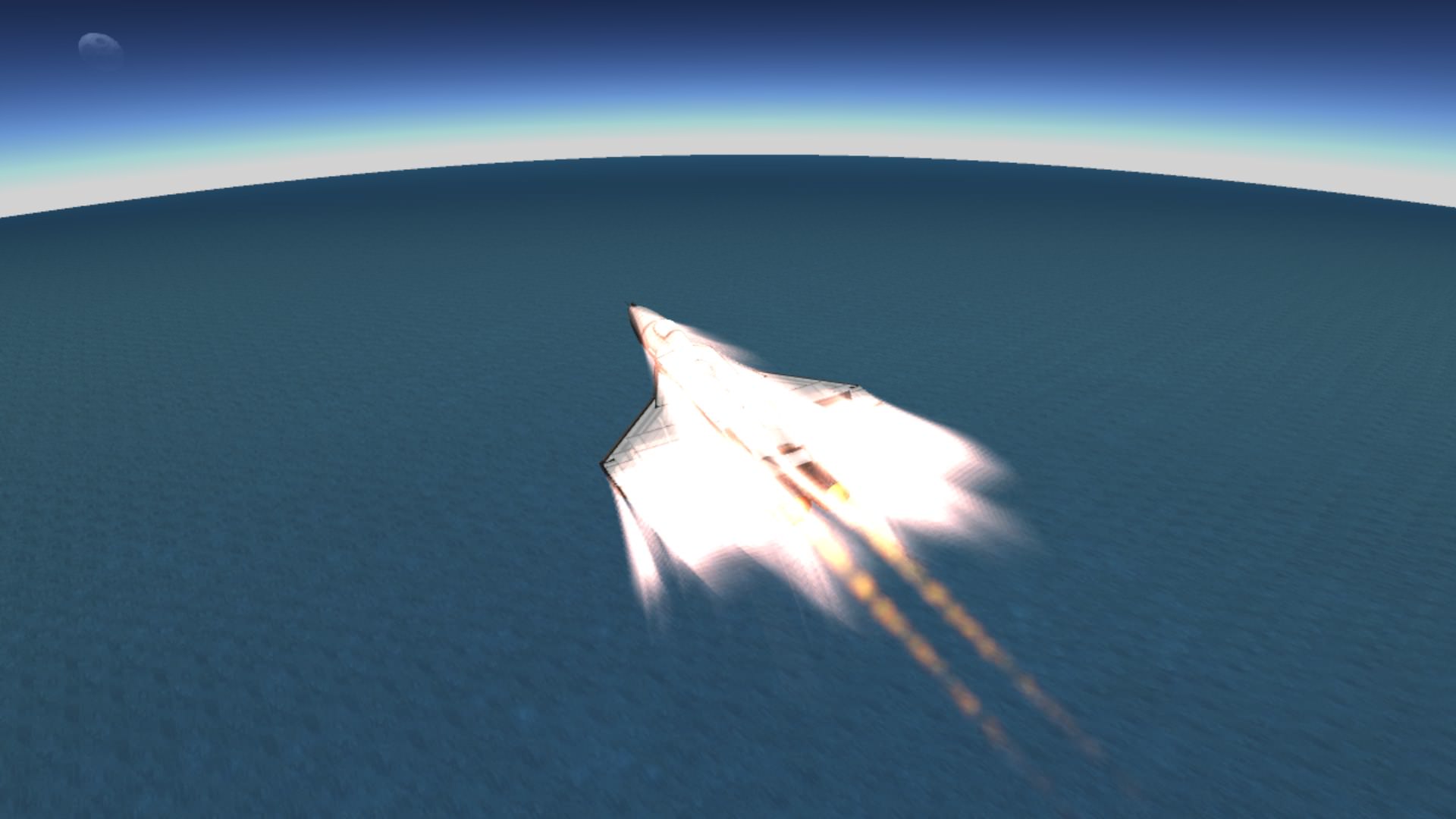 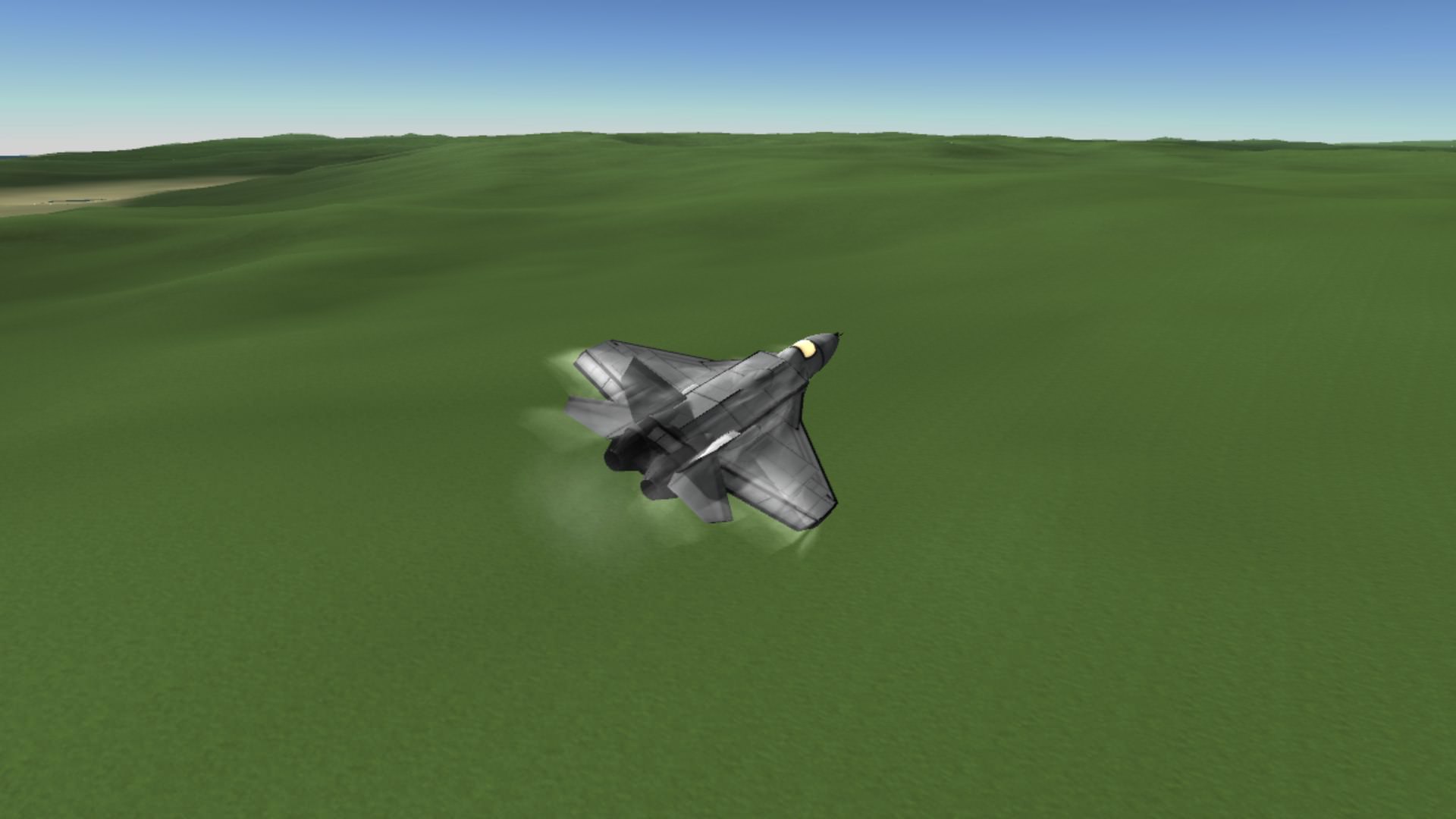 Designed and manufactured in Russian Federation