Or find other craft;
- made by PhantomAerospace
- that are also pure stock
- that have a similar part count
Hangars that contain this craft
Props 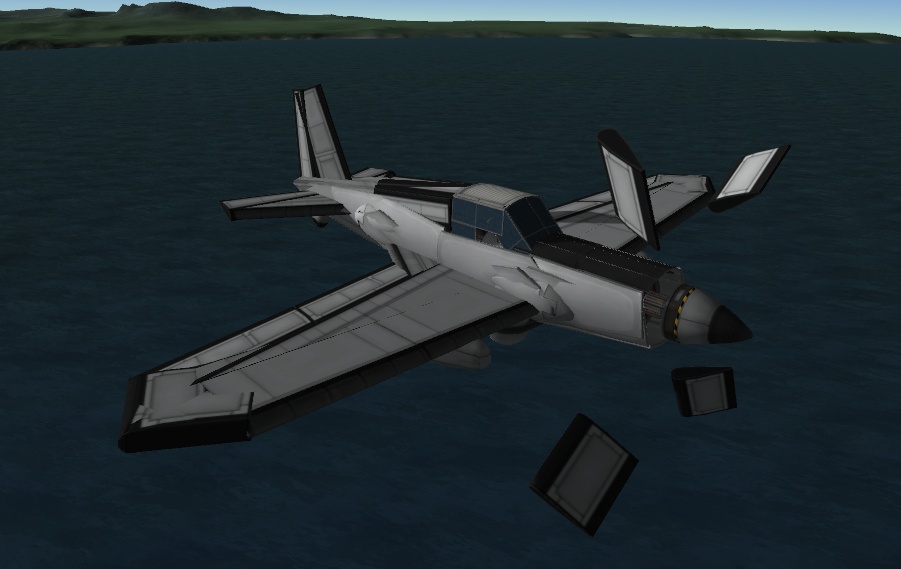 Following the US’s annexation of the holiday state in the 1950’s, the USA deployed a small number of aircraft for use in Defence, transport and agriculture. A great number of these little crop dusters still exist due to their use of Automotive V8 engines as a power plant, giving them the greatest parts interchangability of any plane ever produced.

After the Split of the US in the mid 2040’s, Beechcraft was Purchased by Dominion aircraft and revived the dust devil design due to the rising interest in private aircraft owing to the neglect of the road system.

shortly after it’s reintroduction, Hot rodders started building engines for these aircraft rather than riding the dilapidated roads, making them one of the most ubiquitous aircraft in the Eastern states.

turn on SAS, stage, then turn off SAS and hold Alt and E until it spins up. RCS for high altitudes
A stock aircraft called Beechcraft Dust devil. Built with 167 of the finest parts, its root part is miniFuselage. 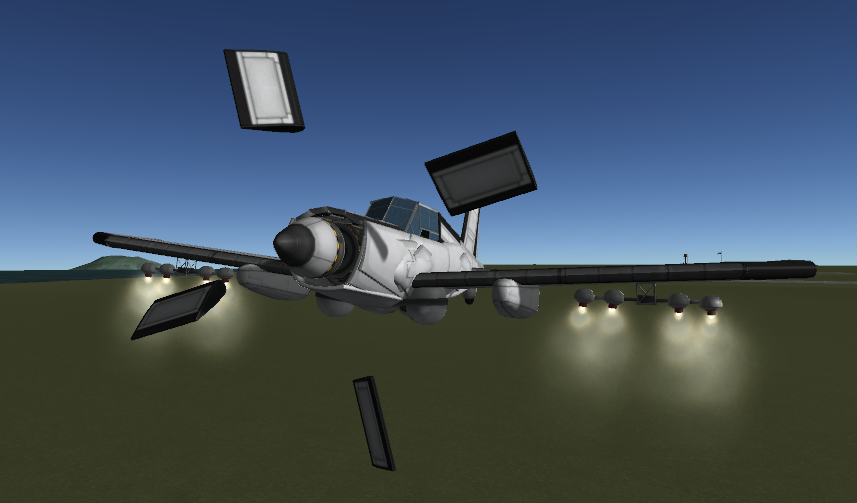