Or find other craft;
- made by OriginalName
- that are also pure stock
- that have a similar part count
Hangars that contain this craft
Full Scale Stock Craft | Swing Wings and other Moving Parts [STOCK] 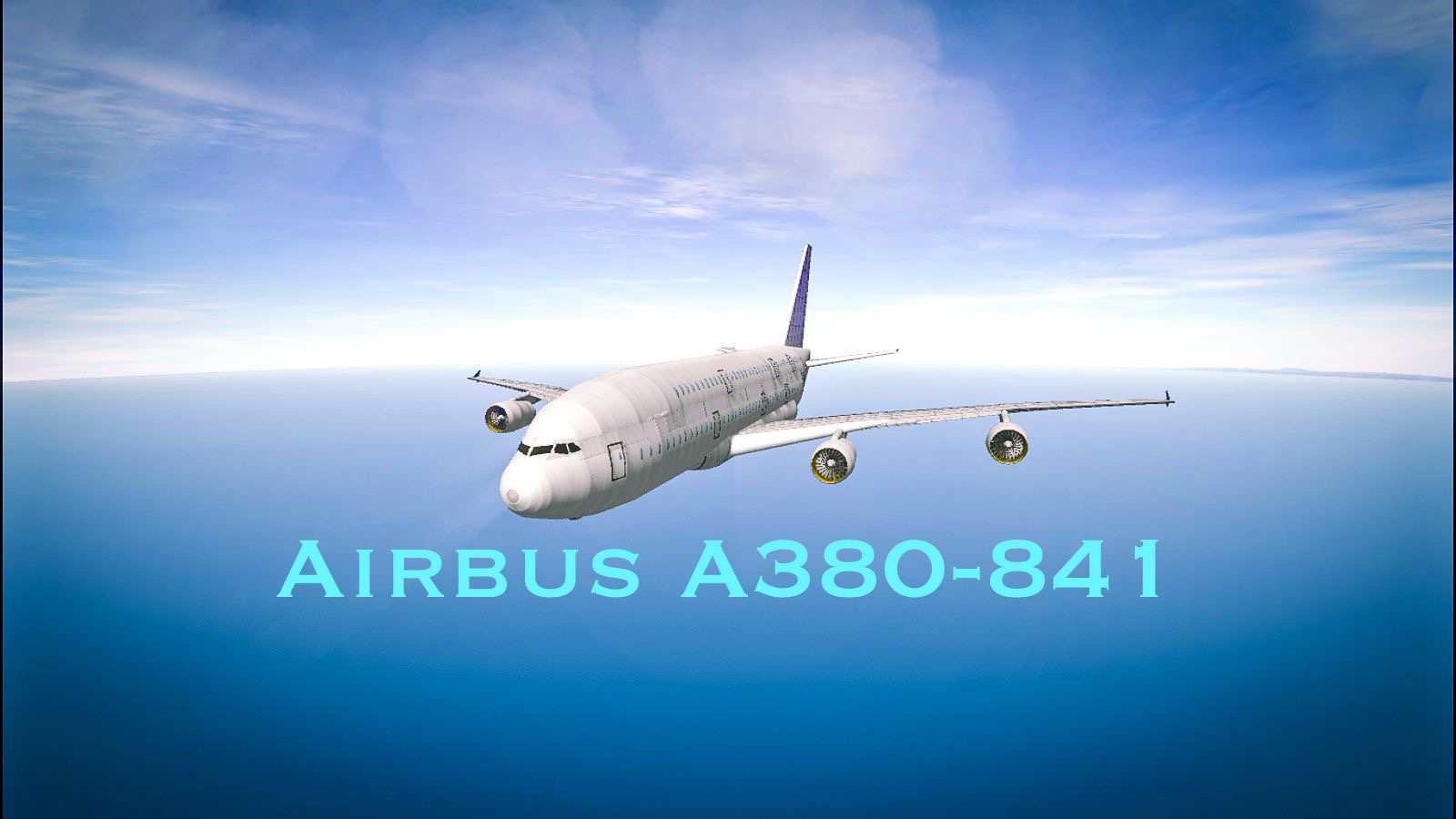 After my Stratolaunch’s defeat at the hands of Kronus, I decided to get back at him by going up against his A380, the best one on KerbalX. Hence a new challenger approaches.
This will probably be my highest part-count craft ever.
Big thanks to the man himself for help with strengthening the rudder.

Truthfully, I’ve been putting the A380 off for a long time because I knew it would take a lot of parts. And it did, surpassing my estimate of 1500 parts. Damn doors.

This big boi features Bendy-Tech. Read more about it here. 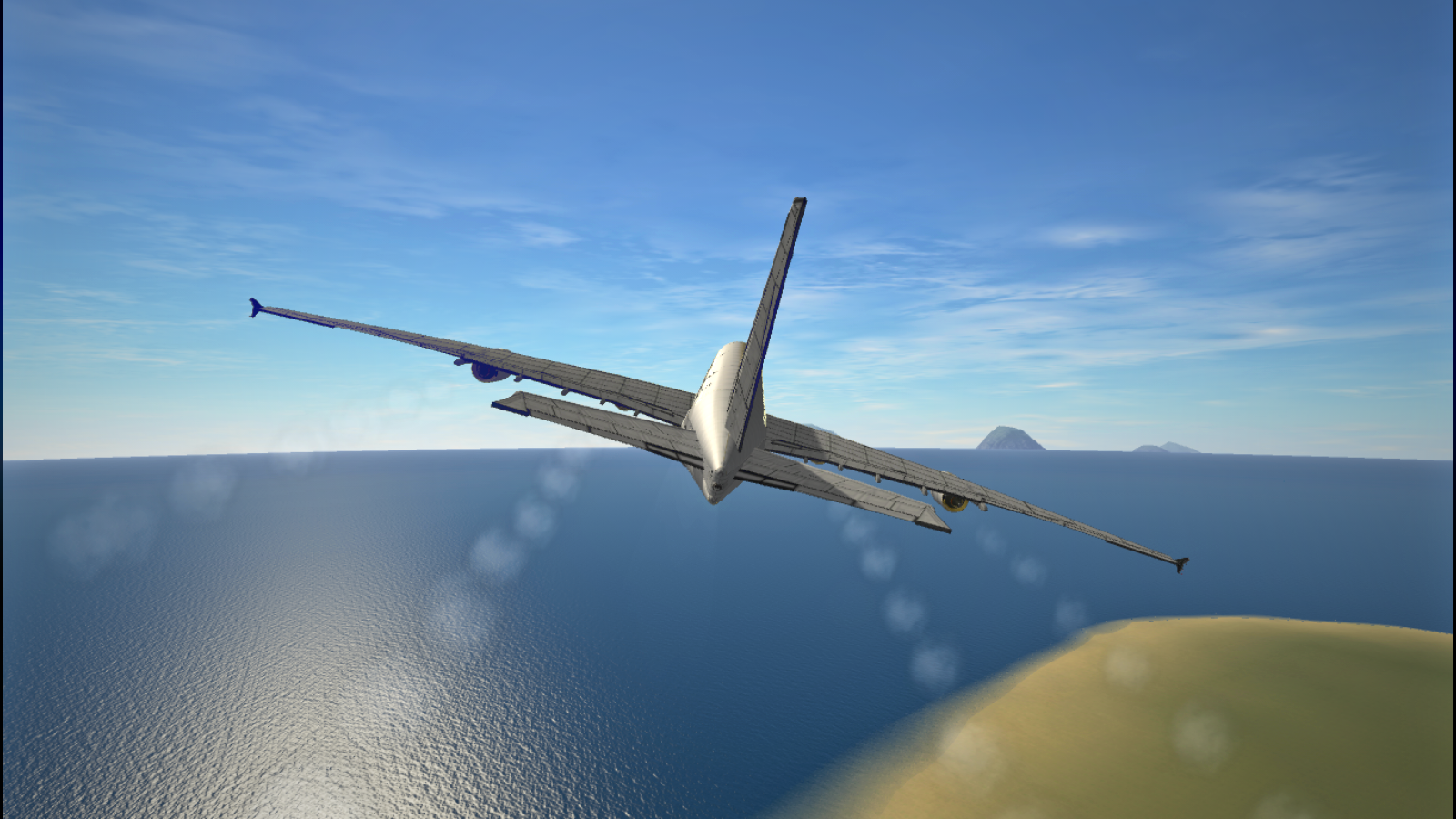 So what’s this custom flaps and rudder schbang?
Basically, utilising the power of Same Vessel Interaction, stretchy parts and actuators, we can bend surfaces. That’s the essence of Bendy-Tech. 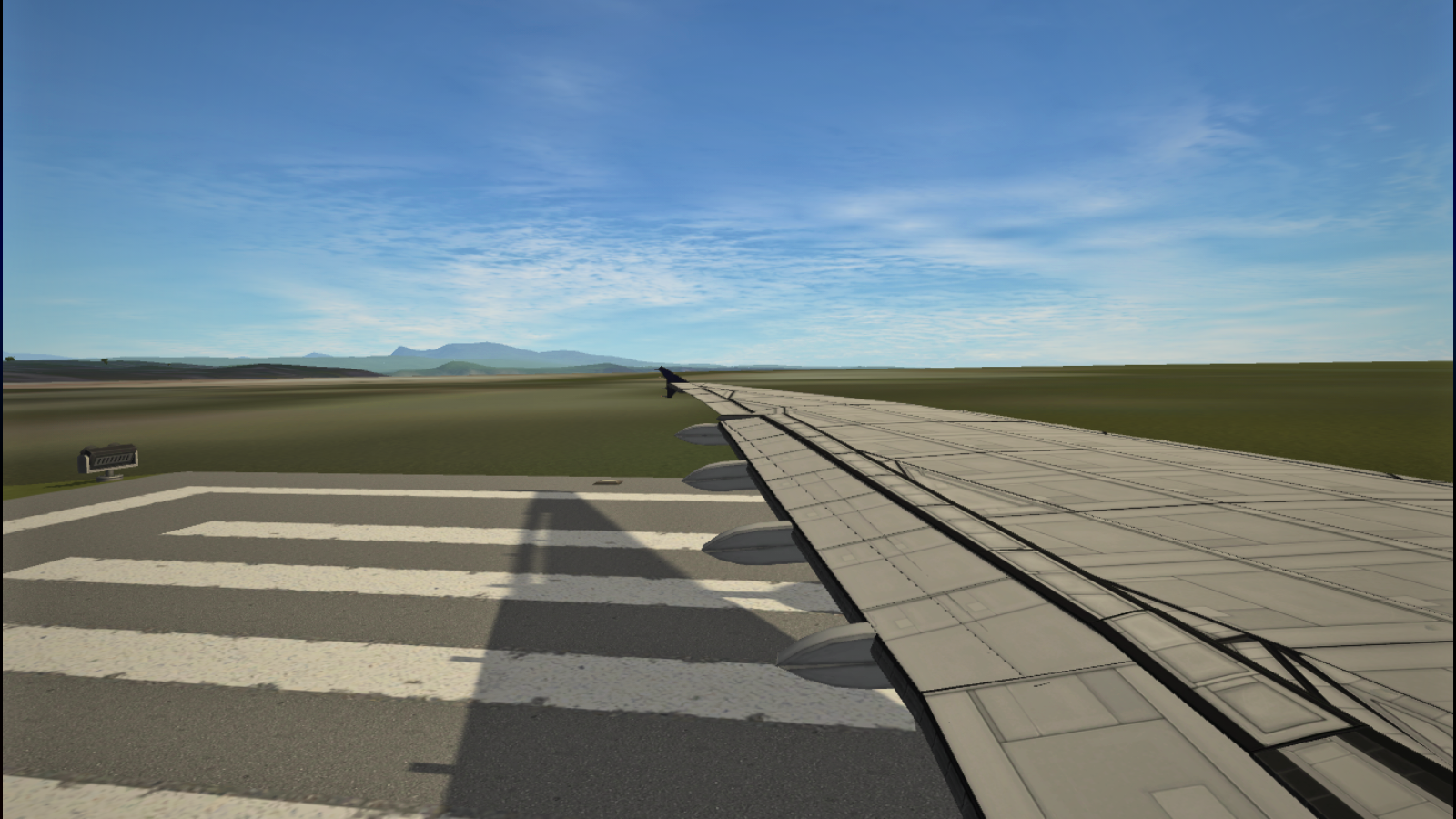 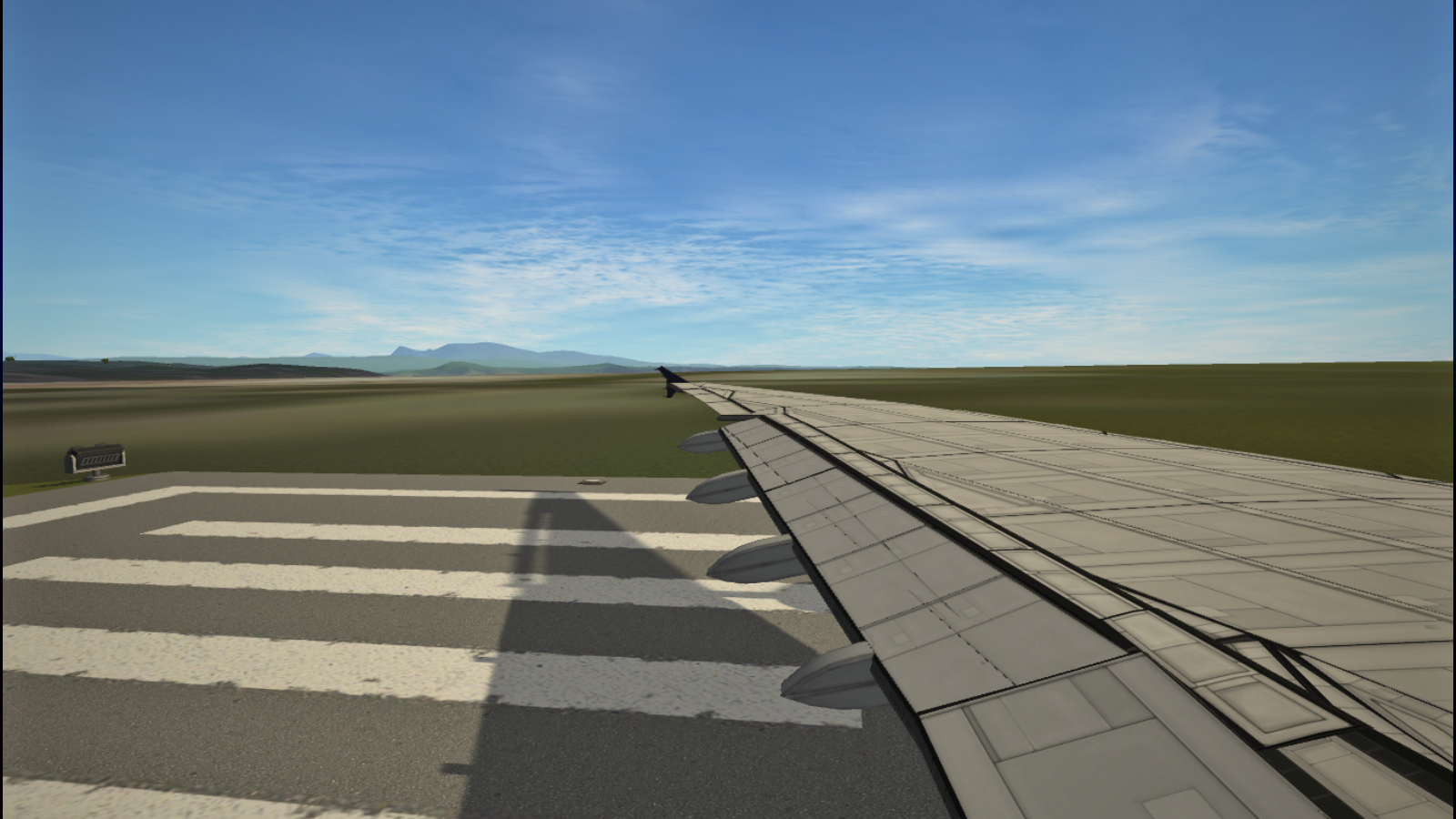 Warning Time
As with many part-count intensive creations, instability is through the roof.

Decoupling the turbofans
It is absolutely essential (probably) to turn on Unbreakable Joints and No Crash Damage if you want to have spinning turbofans. Apart from this, Engine 2 must be decoupled first, followed by Engine 3. Engines 1 and 4 should be safe to stage after that, probably.
Because of its unreliability, I highly recommend using AG5 to toggle the engines without decoupling the turbofan.

Flaps
Controlled by [I] and [K], retract and extend respectively. Recommended maximum deflection is at Deploy Angle -5°.
At higher speeds, the flap surface may start to lift up, seemingly disconnecting from the wing. This is simply a trick of the eye, I promise.

Rudder
It’s pretty normal actually. Sometimes, however, the actuator might maybe probably not that often lock up, and with it the rudder. It’s not very important anyway, I hope.

Kronus can I have that 10 you bet now?